A big week for media this week. Comics movies and everything else. We have some great contributions for you this week, let’s not waste any time and get right to the spoiler filled picks!

I was expecting light hearted fun with Skottie Young’s I Hate Fairyland. This comic is so far beyond dark humor. I love it.

Even if it resulted in a detour for WicDiv (a great detour, but one nonetheless), it’s been wonderful having a new series of Phonogram, and I’m going to miss it when it concludes. 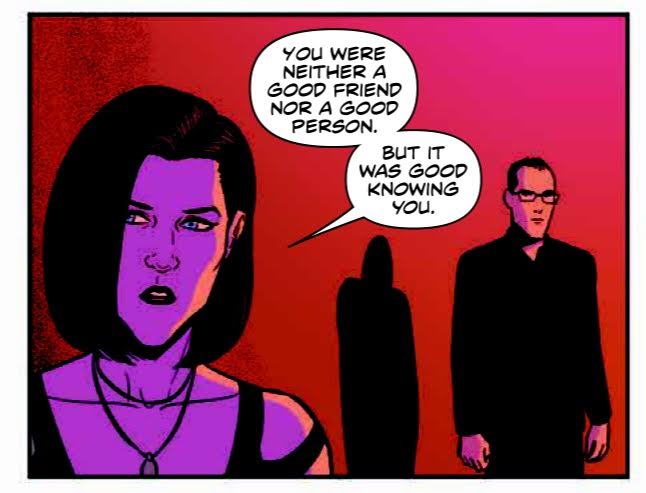 It was hard to pick just one panel because Klaus is a gorgeous book from front cover to back. 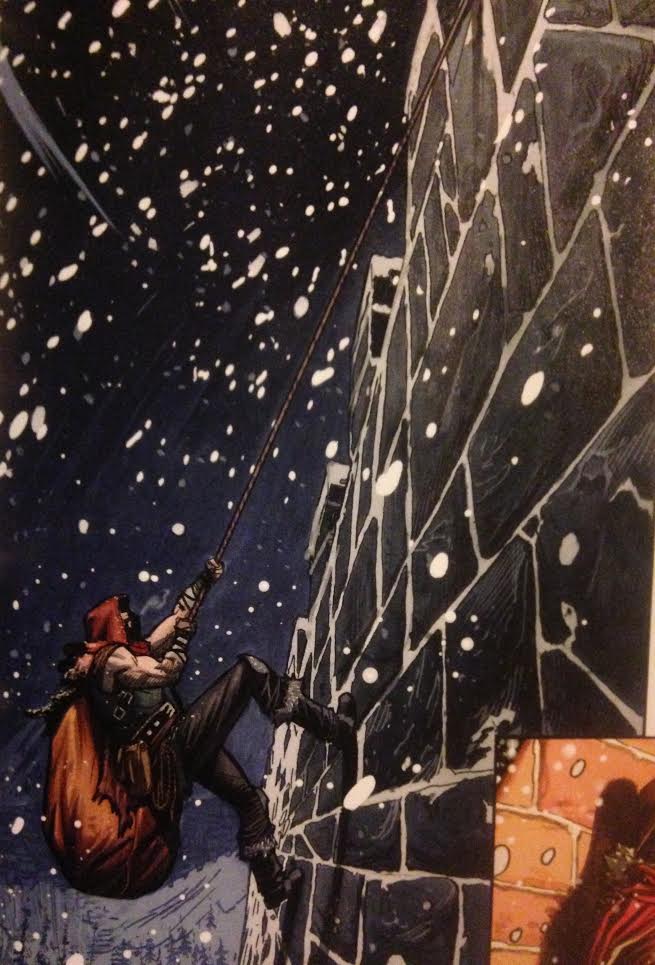 You think the world now is a brutal place? Just imagine the world that was so terrible that God decided that it was better to destroy this whole world and start again. That’s how bad it was, and that’s where the fantastic storytelling of Jason Aaron and r.m. Guera come in. This is a brutal, violent, dark world where even the supposed “righteous men” and pretty awful. These two worked together on “Scalped” and so they know something about complex, morally challenging worlds and they really create a sense of horror and urgency in the storytelling. Thus far they’re off to a brutally terrific, gory start. 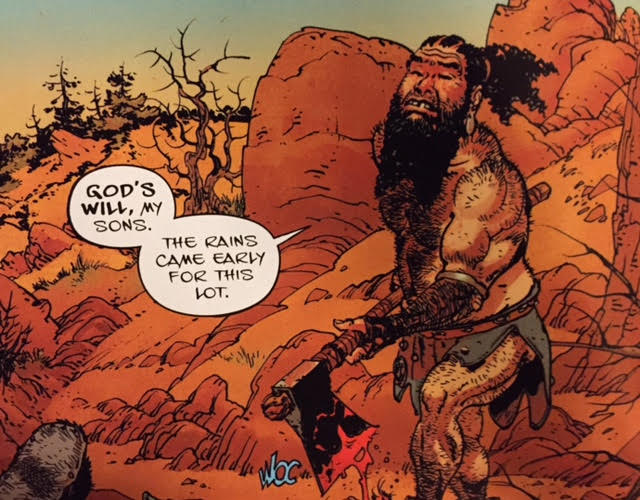 Geoff Johns is at his epic writing best with this title, but it features an artist that can put his unique stamp onto anything and change everything you knew about it. This scene was beautiful and passionate, more than we see from heroes in love and the Trevor Diana scene that followed was as tense as it could be. Incredibly beautiful work. 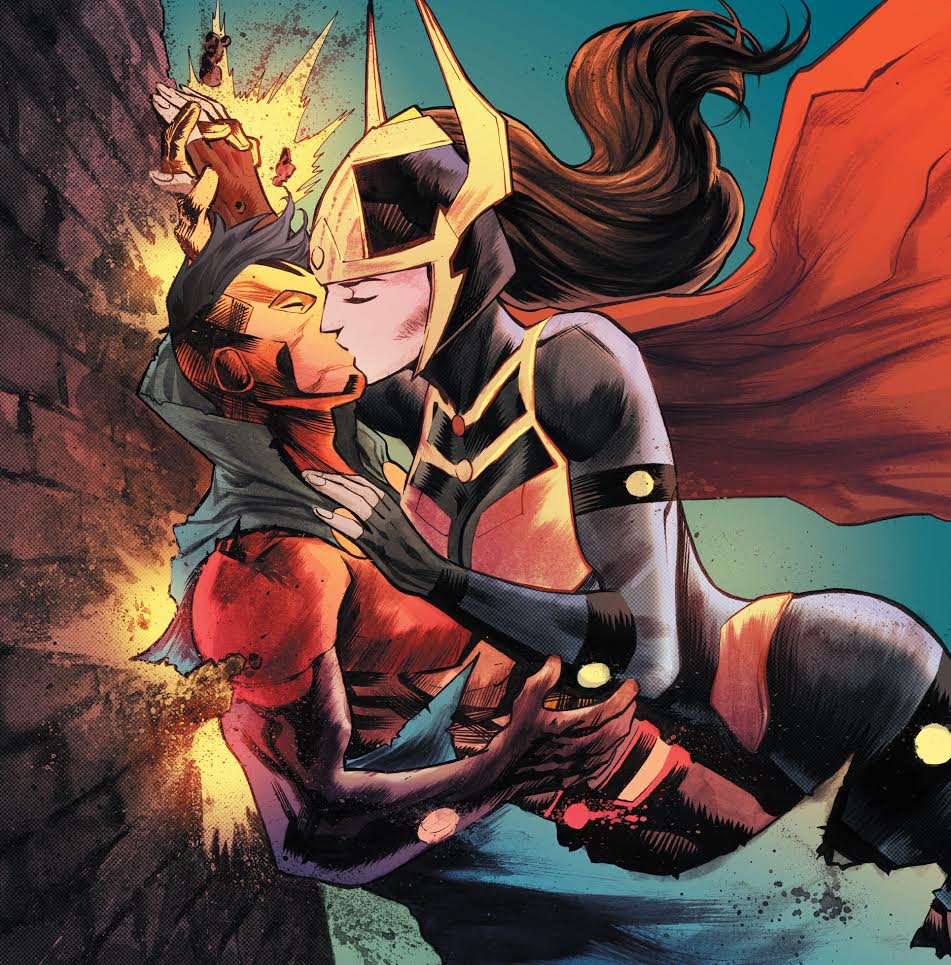 Cloonan crushes it.  Belanger brings it.

For 25 issues Michel Fiffe has been kicking out the jams in a entirely DIY monthly-ish comic. This giant sized anniversary issue is especially kick-ass.  Hunt it down. Check it out.  Whitehaus.Etsy.com 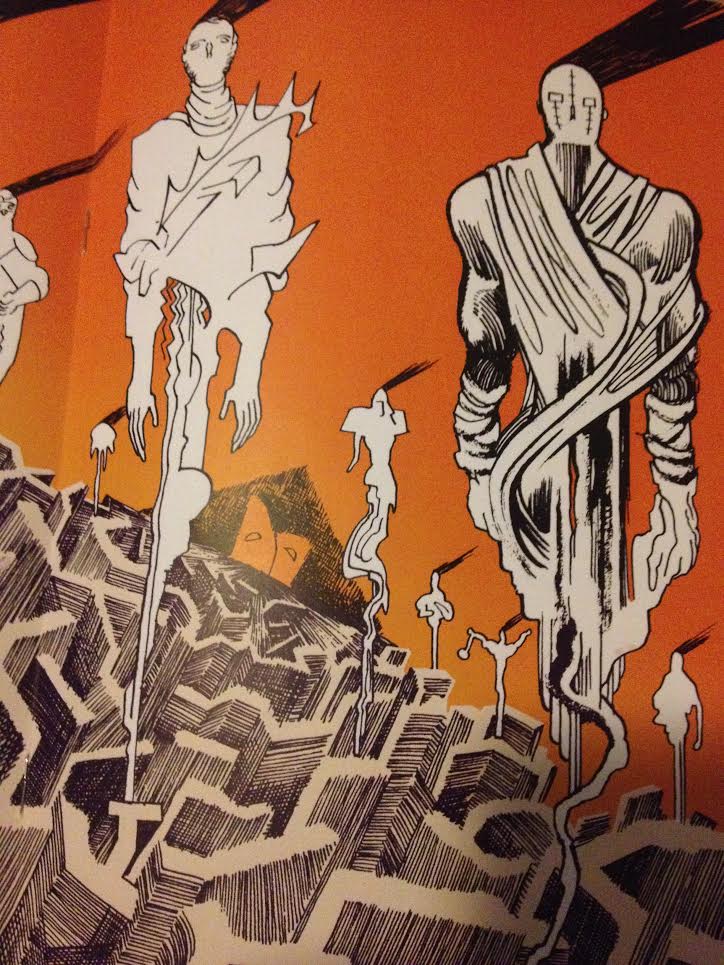 The art epically brings this series back and it couldn’t be more fun! 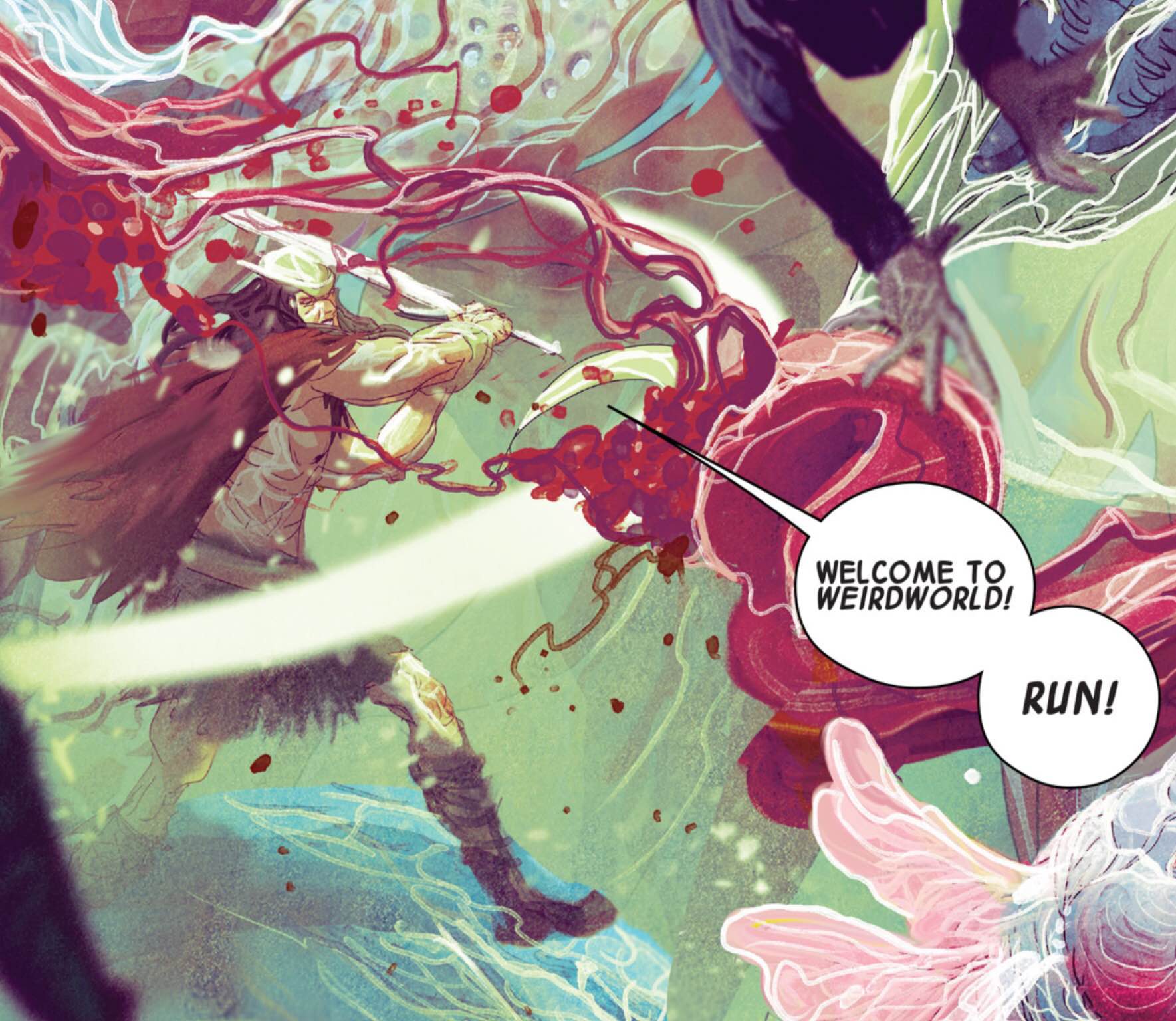