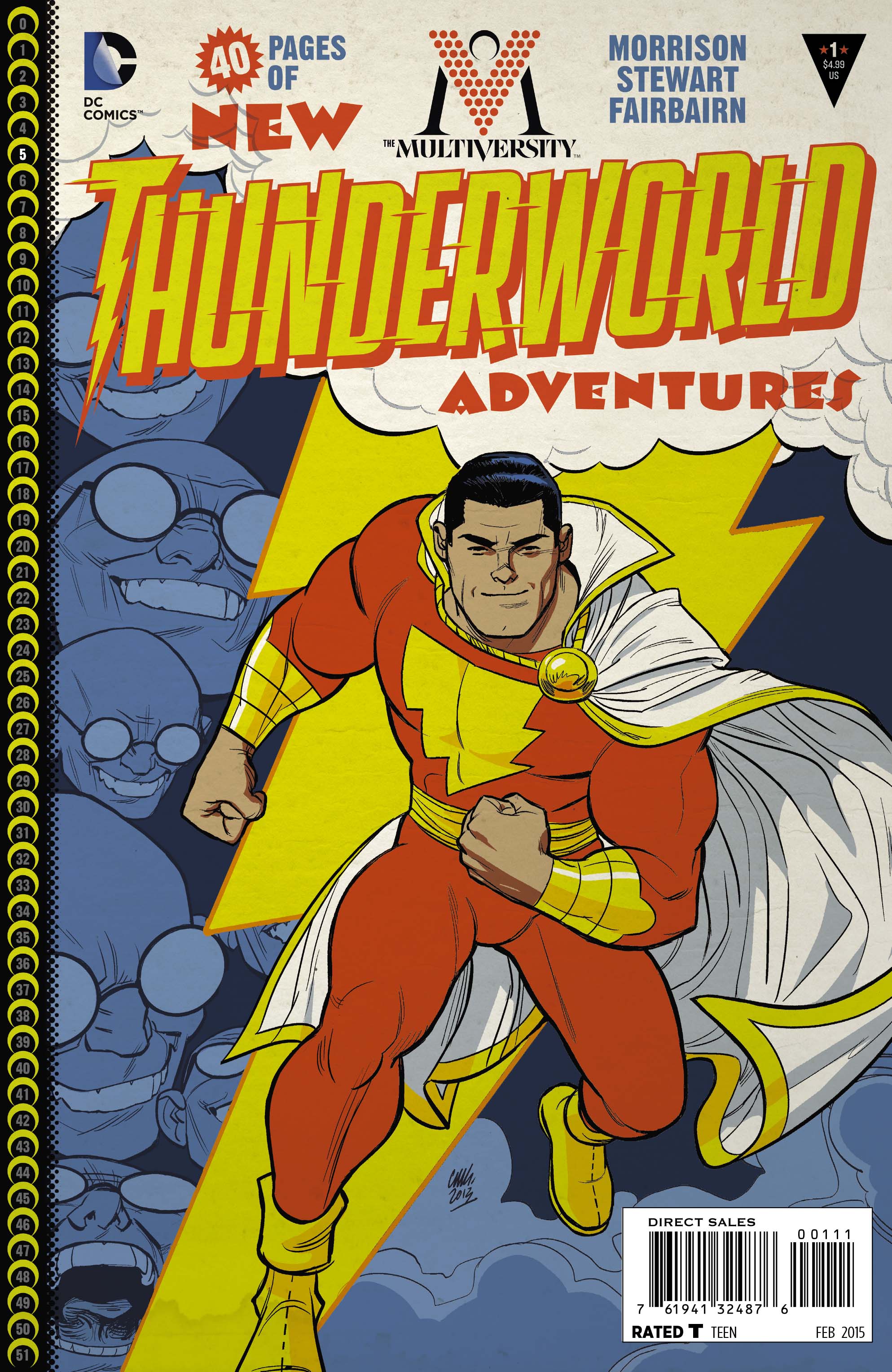 Can you believe it’s still fall? Well that’s all about to change and now we get to the nitty gritty winter. We have some awesome pics from an awesome spoiler filled week of comics. Let’s get to it!

I personally felt that Batman #37 was amongst the best single issues that Snyder, Capullo and crew have ever produced. This book was full of horror from cover to cover, but this panel was particularly creepy.

This arc was absolutely insane. Really, Tomasi and Gleason go full-out with not only the resurrection of Damian, but a lot of call backs to the last time Darkseid and Batman met face-to-face, Final Crisis (no, I’m not counting Johns’ JL arc). And it was all worth it in the end.

When I heard that Neil Gaiman and J.H. Williams III were going to team-up on a “The Sandman” series, I vowed I would choose a panel from each new issue for the Honor Roll.  And by God, Vertigo won’t make a liar out of me just because they’re releasing one issue per year!
Look as this panel.  Look, I tell you.  This is the baby daddy of The Endless!

This is such a wonderful book in that it taps into the classic youthful hero learning about their craft, and realizing that the secret lies in inspiring others. Kamala is so sweet, innocent and beautiful as she delivers her speech to get people fighting for her. The art is obviously wonderfully suited to this trope and I love her expressions and the sound effects that are depicted. It is just a fun and lovely book.

The Multiversity: Thunderworld Adventures proved to me that the classic “Big Red Cheese” version of Captain Marvel (see, NOT SHAZAM, that’s the wizard) still works!  Loved this book so much, hope we get to see more of this version of Cap!

AND THEN EMILY WAS GONE #5 – Tommy Zimmer

“And then Emily was gone” wrapped up this week for us analogue readers in a completely unexpected fashion. John Lees, Iain Laurie, and Megan Wilson gave lovers of David Lynch, The Re-Animator, Cryptids, and Scotch something lovely and disturbing. Published by Comix Tribe. Check it out.

This story stepped up and became so powerful. So much emotion and amazing art. This is one to read. Don’t miss.