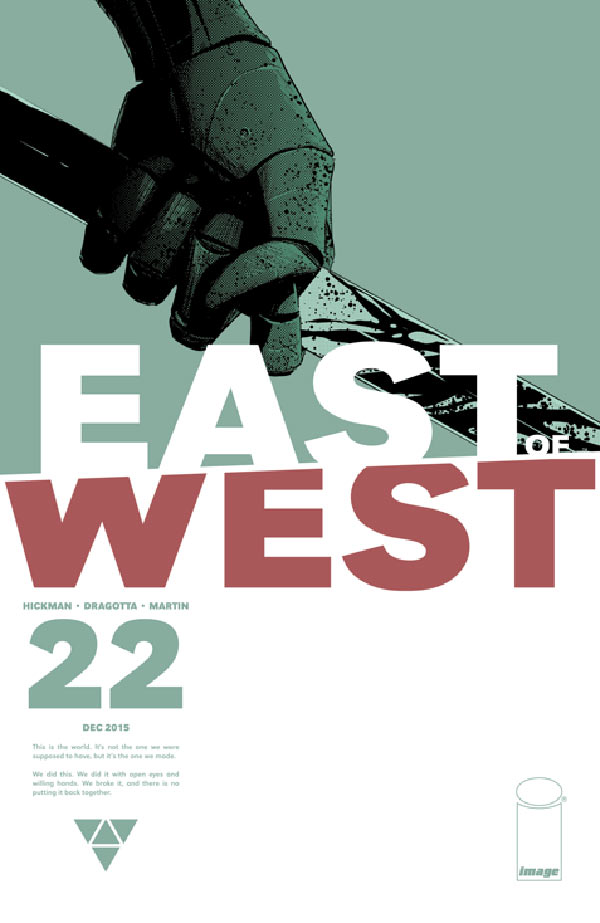 It’s been a great week for books but it’s the season for distraction too. Slowly ramping up back to regular schedule during these holidays, we have a few great spoiler filled picks for you this week so let’s get to it!

There were a number of fun comics this week, but this issue really stood out as a technical achievement. There is no dialogue whatsoever until the final page, so all of the storytelling is in the incredibly skillful hands of illustrator Nick Dragotta and colorist Frank Martin. Nearly the entire issue is a continuous action sequence, with dramatic chase sequences and some incredibly brutally violent and kinetic sword fights. Dragotta can show action and motion as well as anyone in the industry, and Martin’s colors provide some incredible contrasts and really sell the drama. Terrific issue. 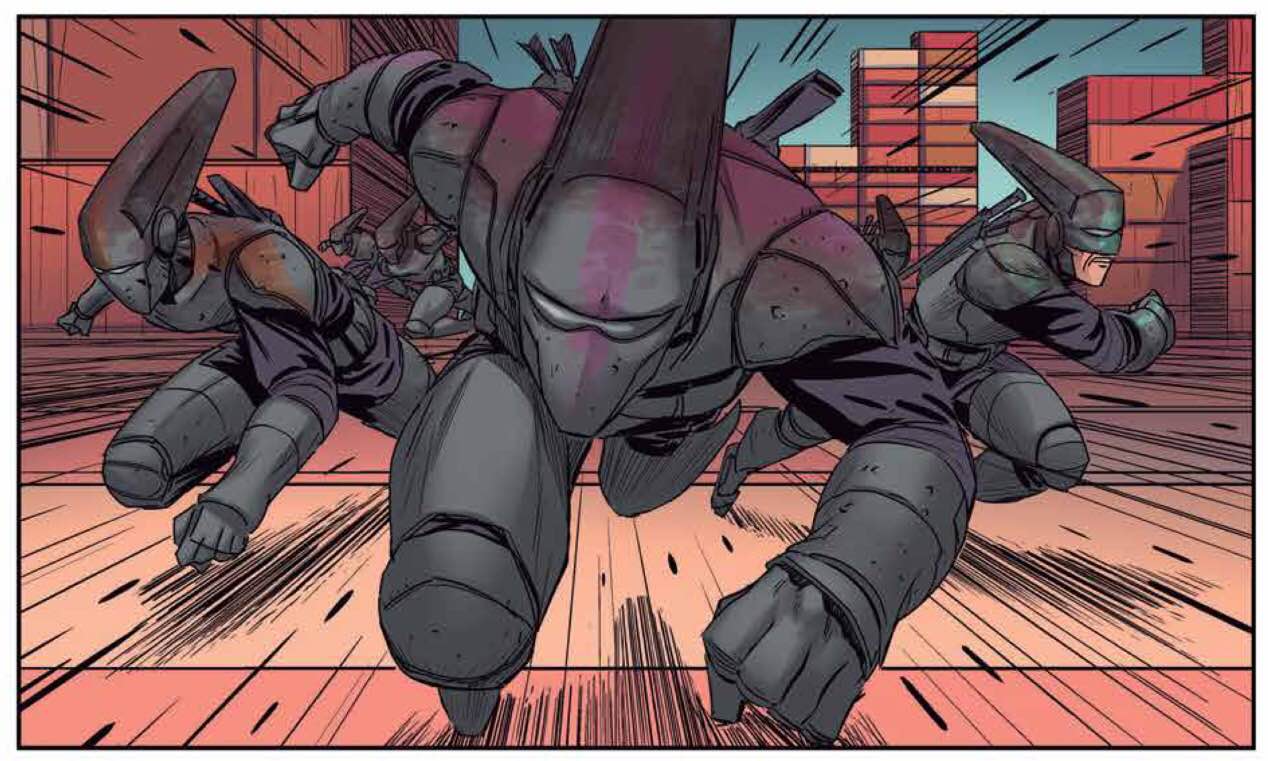 This was an outstanding issue of the weeks comics, because it said nothing but gave you everything. It is so good to read a silent comic that takes your breath away with the story at hand. The violence flowed smoothly and Dragotta handled the nudity perfectly. Just exceptional 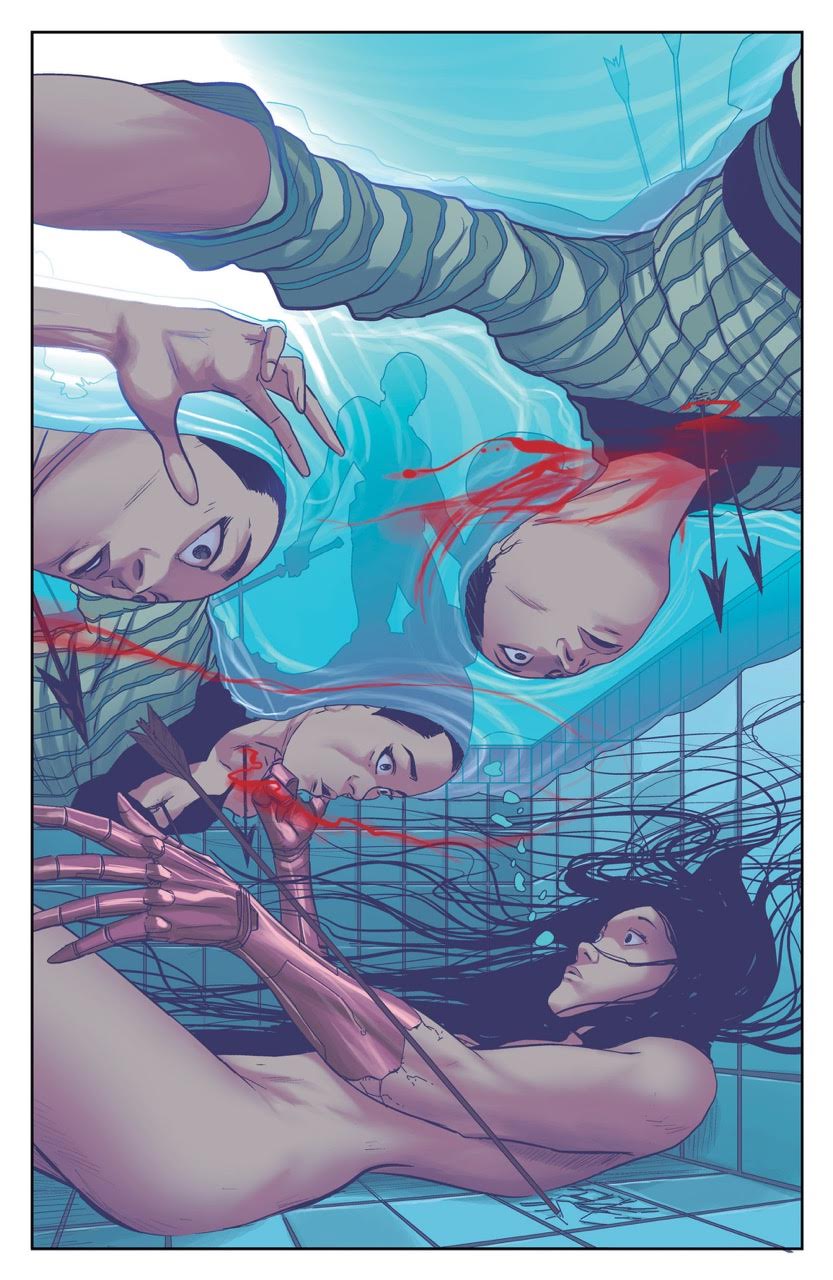