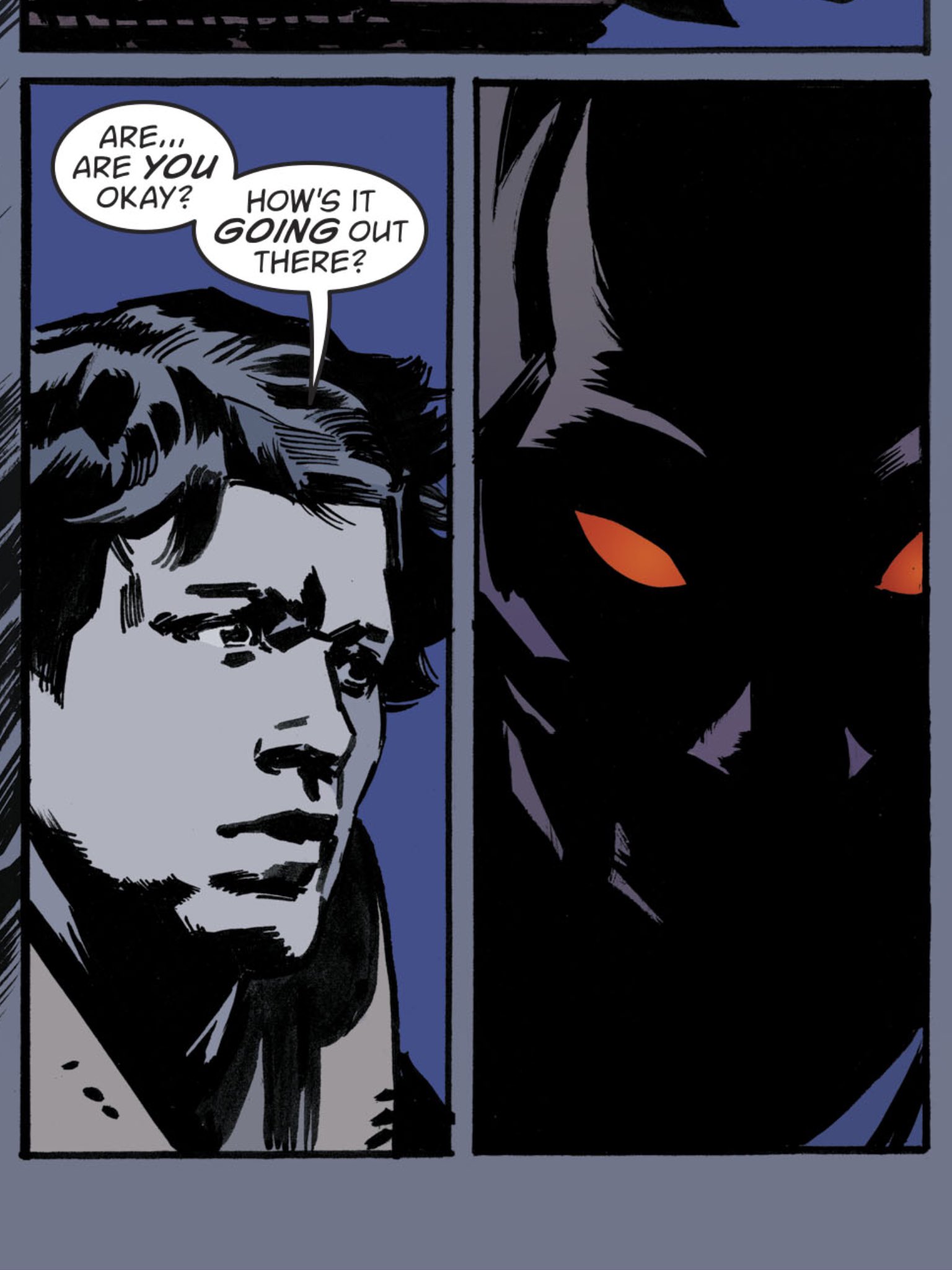 We reached the end of an amazing year of comics and it was a great way to finish! We have awesome spoiler-filled picks for you to check out, so let’s get to it!

Hawkman Found #1 gives readers a nice introduction to Carter Hall beyond the pages of his journal that have been shared in the pages of DC Comics’ Metal. Writer Jeff Lemire, artists Bryan Hitch, Kevin Nowlan, Alex Sinclair, Jeremiah Skipper, and Clayton Cowles take readers on a flight of fancy that’s pretty darn awesome and a smart update for the character of Hawkman in this Rebirth era. I’m not sure what’s next for Hawkman following Metal, but this is a darn good starting point. 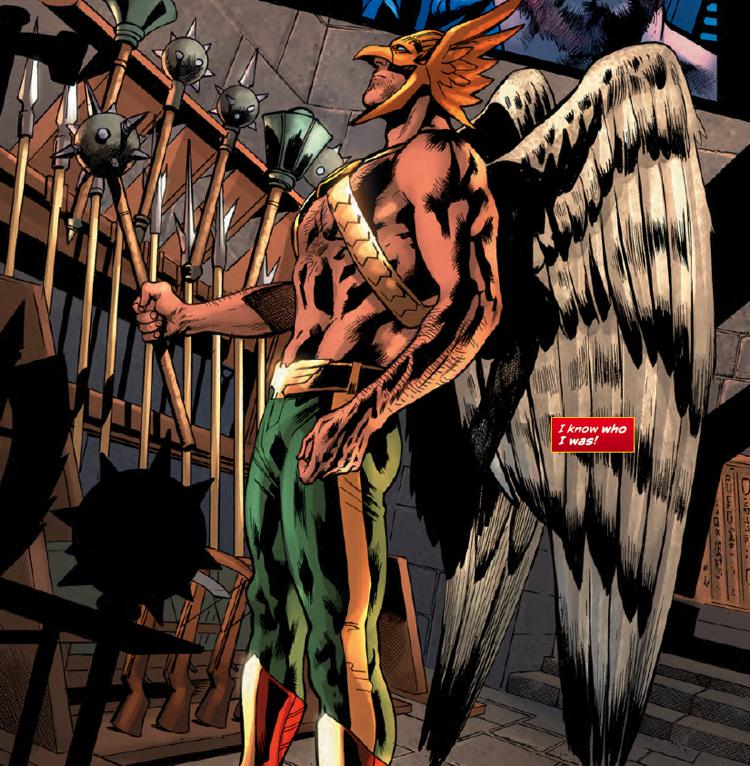 Alan Moore is rolling over in his coffin shaped bed, while muttering magical incantations.  But ten year-old me is freaking out over this mash-up. 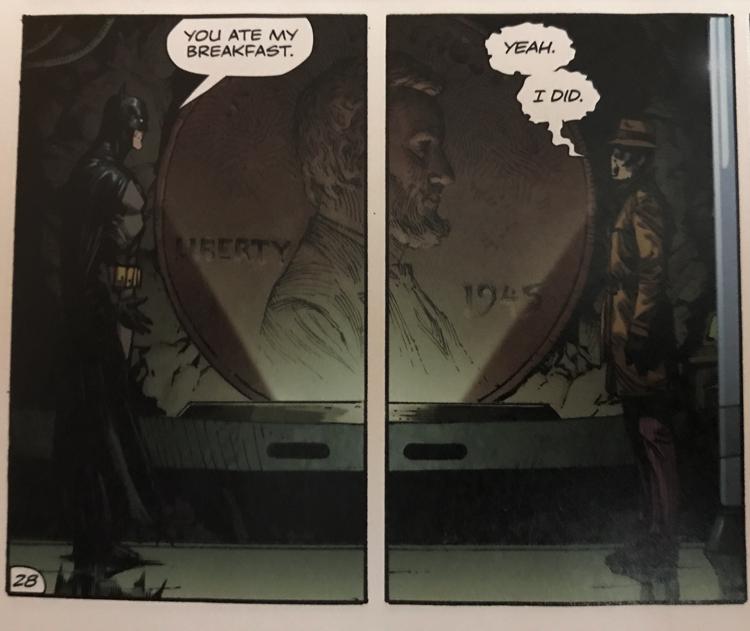 If you like ambitious and interesting superhero stories, this is a great read. It’s a different twist on the superhero story, in the tradition of Superman: Secret Identity. Kurt Busiek is telling a really compelling story of loss and coping mechanisms, and the art from John Paul Leon is absolutely gorgeous. 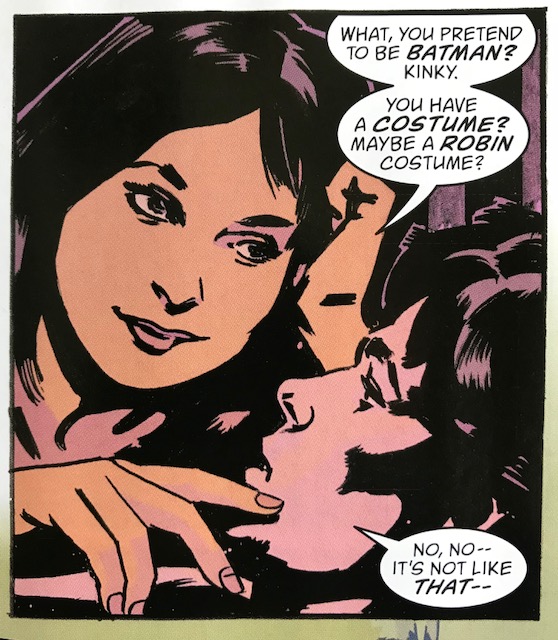 It’s probably pretty well known what a fan of Usagi and Stan Sakai I am, but I just couldn’t help ending the year using a panel from Usagi. I loved be the textures that Stan gives his stories. This half page clearly shows were to use extra like be work and where to let the faces do the storytelling. Always a quality read. 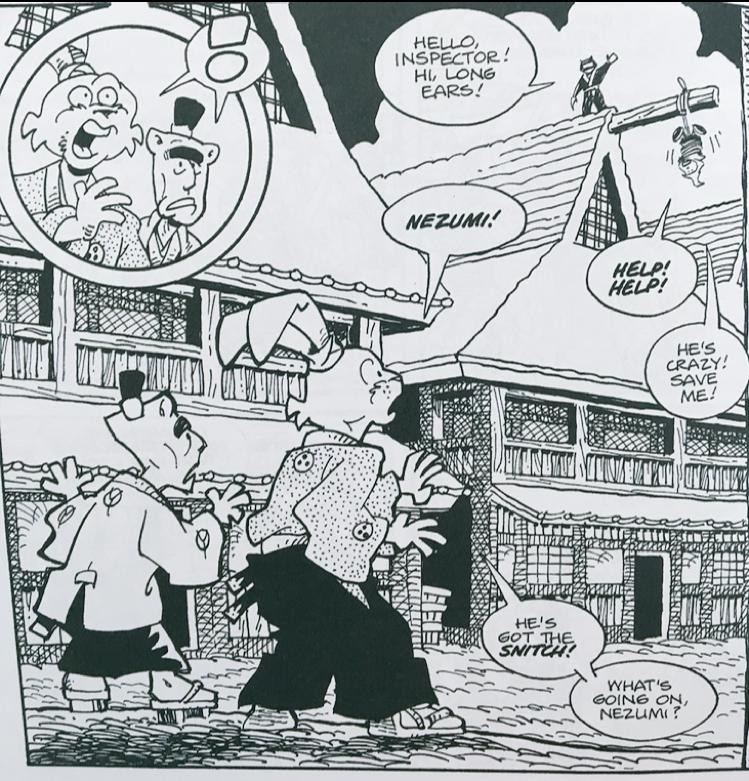 This is a bitter sweet moment. It’s great to see Bendis ending his run at Marvel with some big bangs, including the possibility of the Ultimate Universe returning. I just hope Marvel picks up on these pieces in the future to make this more than a tease. 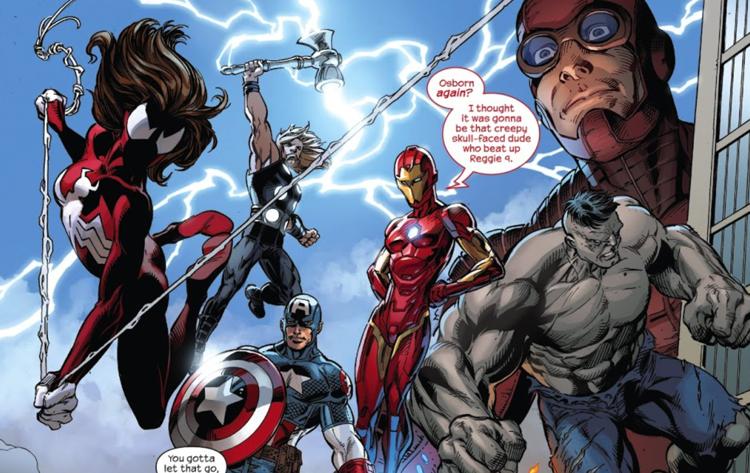 Amazing art and story telling that will hook you completely.