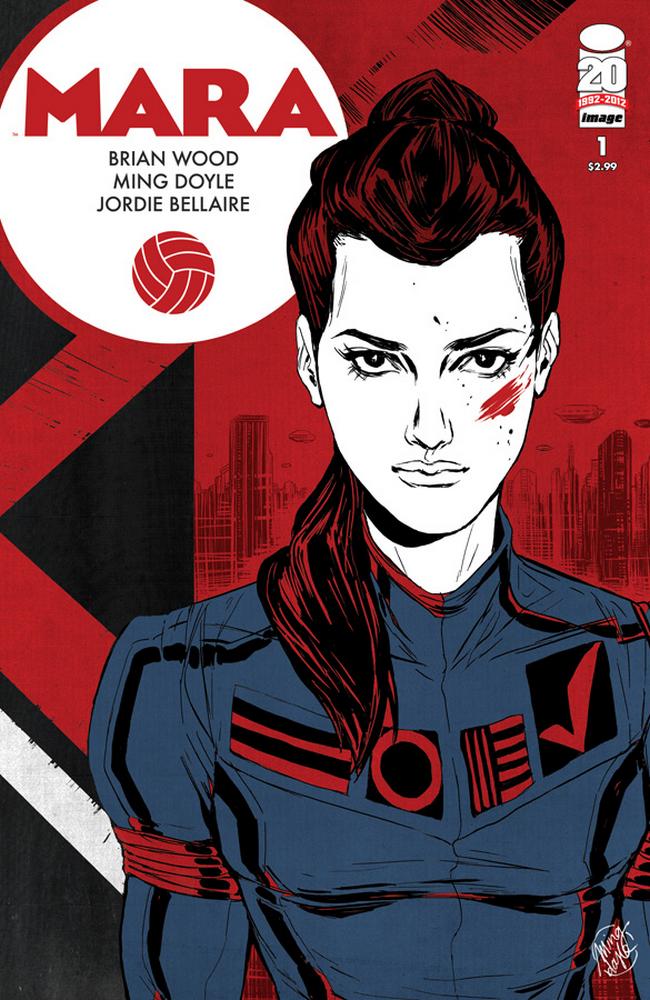 This was a pretty small week for comic releases, but a few were good enough to make the mighty Honor Roll! Check out the best comics from December 26, 2012 below. 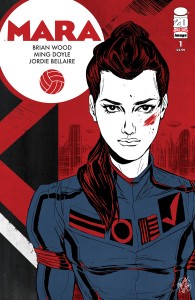 Wood & Doyle are up to some interesting tricks in Mara #1, the first part in six-part mini-series. The best part about those tricks is that, at the moment, I’m not entirely sure what they are leading to. I do know that I want to know more about this future Wood is concocting, a world where athletes are super heroes and world politics appears to somehow be tied to volleyball. This may sound stupid, but it is gripping when written by Wood, and Doyle’s pencils/Bellaire’s colours take this comic boook to the next level. With virtually any other artist this comic would not have made my list, but Doyle’s pencils are absolutely flawless. This is some of the best art I’ve seen in 2012 and if it continues at this high caliber I’ll be keeping Doyle’s name in mind for artist of the year next year. This is a solid start to what could be a fantastic mini-series.

War is coming to the DC Universe…from Atlantis! Ivan Reis takes over as Justice League artist and my, oh my, how this book shines for it. Justice League builds some amazing momentum for this mini-event tying in with Aquaman, and I applaud Johns for taking the tension and amping it up massively right off the bat. Johns does a solid job of integrating the primary JL players into this book and explaining their involvement moreso than the simplistic “they are part of the team”. This event is going to push this team as individuals and test their commitment to the cause, which is always a riot to read. This is everything I want to read from Justice League, with fantastic art to boot. *Note: I didn’t talk about the Shazam! story because I haven’t read any of it so far and the primary issue was really what grabbed me.

Part two of The Throne of Atlantis and I didn’t even have to wait for it! Rejoice! Johns does a great job with this comic of zeroing in on Arthur, as this is his title to headline. Paul Pelletier has the unenviable task of following Ivan Reis and Joe Prado on a book that they vaulted to huge numbers, but he holds his own. Pelletier is a strong superhero artist and he provides some of the best pencils of the month in this comic. I hope his reign as artist on Aquaman is long if this an indication of what he can do. I’m definitely looking forward to the next issue of the Throne of Atlantis if this is what I can expect.