Holidays are over, the year is over but comics continue. Comics persevere. We have great spoiler filled end of the year picks for you, so let’s get to it!

Scary stuff in Seven to Eternity.

There’s nothing more stereotypical of a teenage girl than a constant attachment to her cell phone, and Kara Danvers is no different. It’s refreshing to read a comic about Supergirl that’s focused on her being a teenage girl who likes to play sports, go out with her friends, and works to complete assignments for school. She’s just a teenager who happens to have superpowers and doesn’t allow her unique abilities to prevent her from living the life she wants. 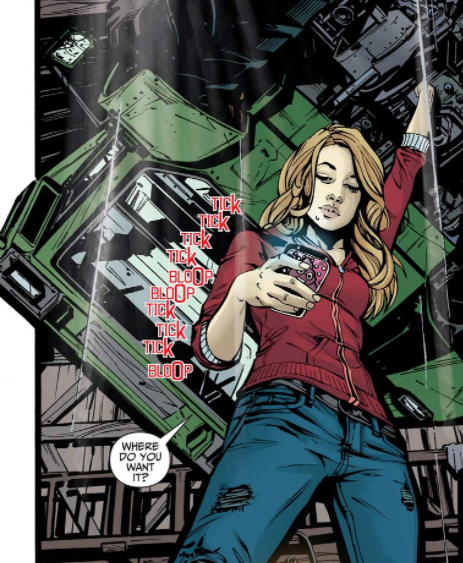 EXODUS: THE LIFE AFTER #10 – Aaron Meyers

What a great series. Underrated. Read the collections. 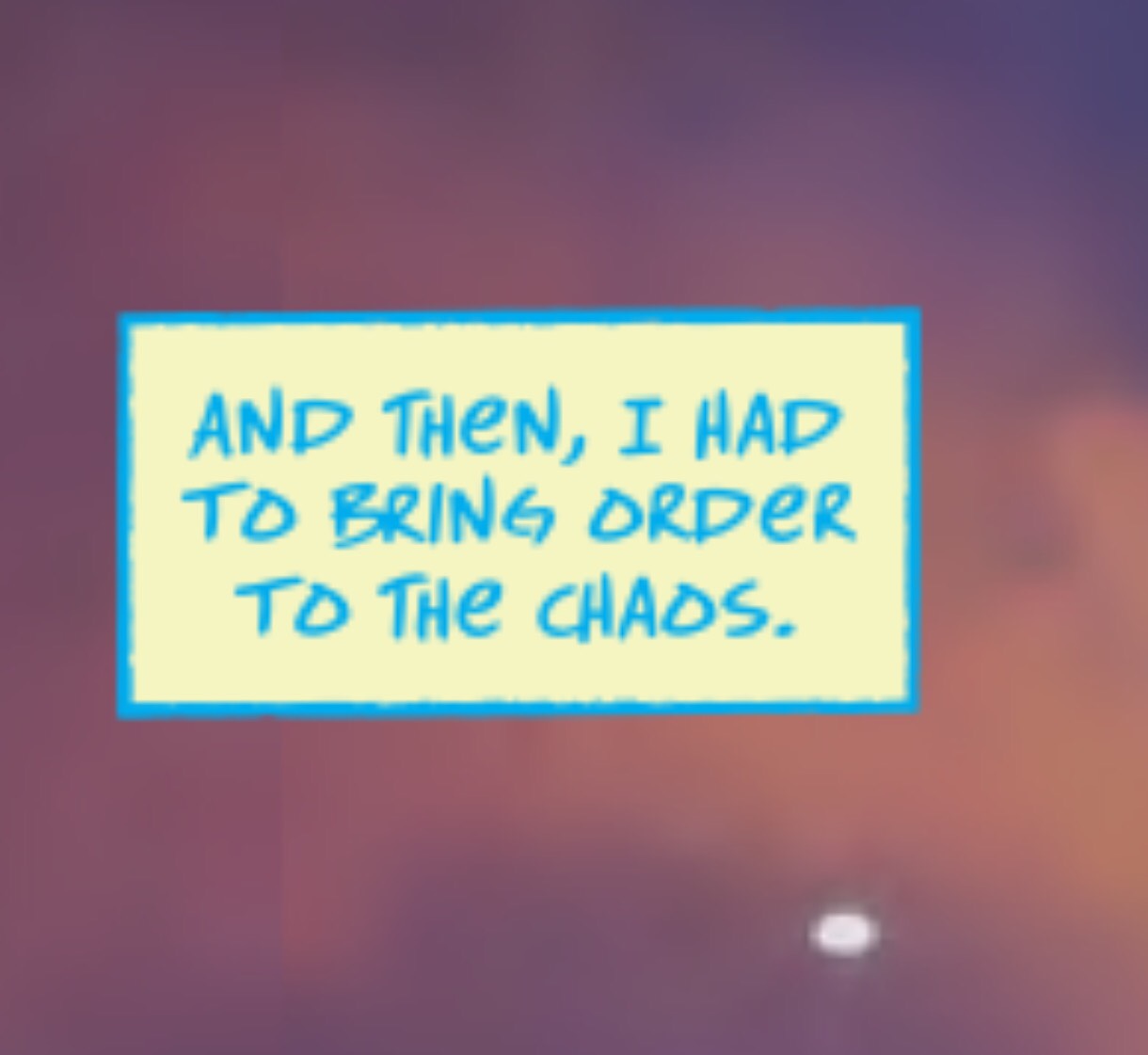 Aaron Meyers
Tags Exodus The Life After, Seven To Eternity, Supergirl: Being Super