It’s fitting that the end of the year it was a small week of comics and a small list of spoiler filled entries. Let’s get it!

This was a less action-packed issue of East of West than the last one but still quite compelling. Plans are moving forward, and believers in The Message are making their moves and getting ready for the next big meeting. There’s a lot going on in this story and I think it benefits from being read in big chunks, but it continues to be one of the most complex, compelling, gorgeously illustrated comics out there. 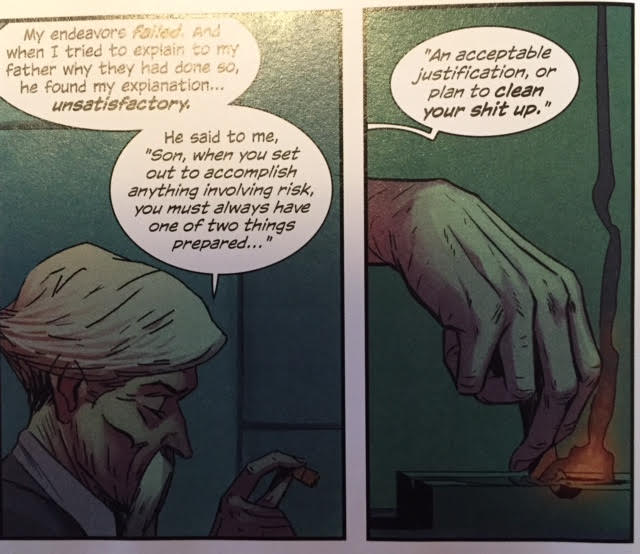 About Me: James is a lawyer by day, and an avid reader of comics whenever he can.  He loves his family, friends, and getting all of them into comics. He writes longer comics reviews at panelpatter.com and is on Twitter @sinisterjhk

James Robinson is off to a hell of a start so far with Squadron Supreme. There is a sense this comic will be off formula and anything goes. Beautifully illustrated by Leonard Kirk. Squadron Supreme number 2 is my pick of the week. 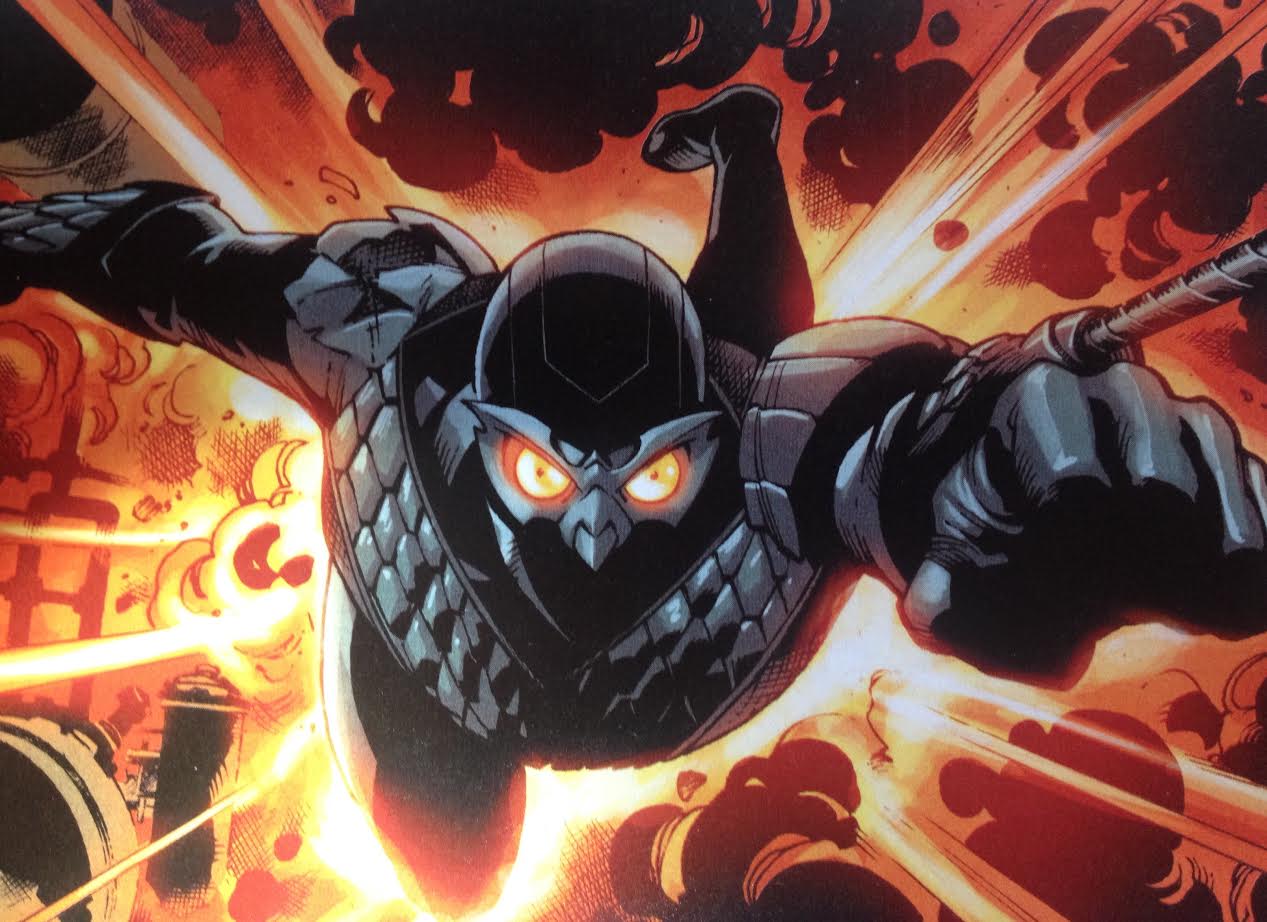 Every issue gets better and better. Amazing. 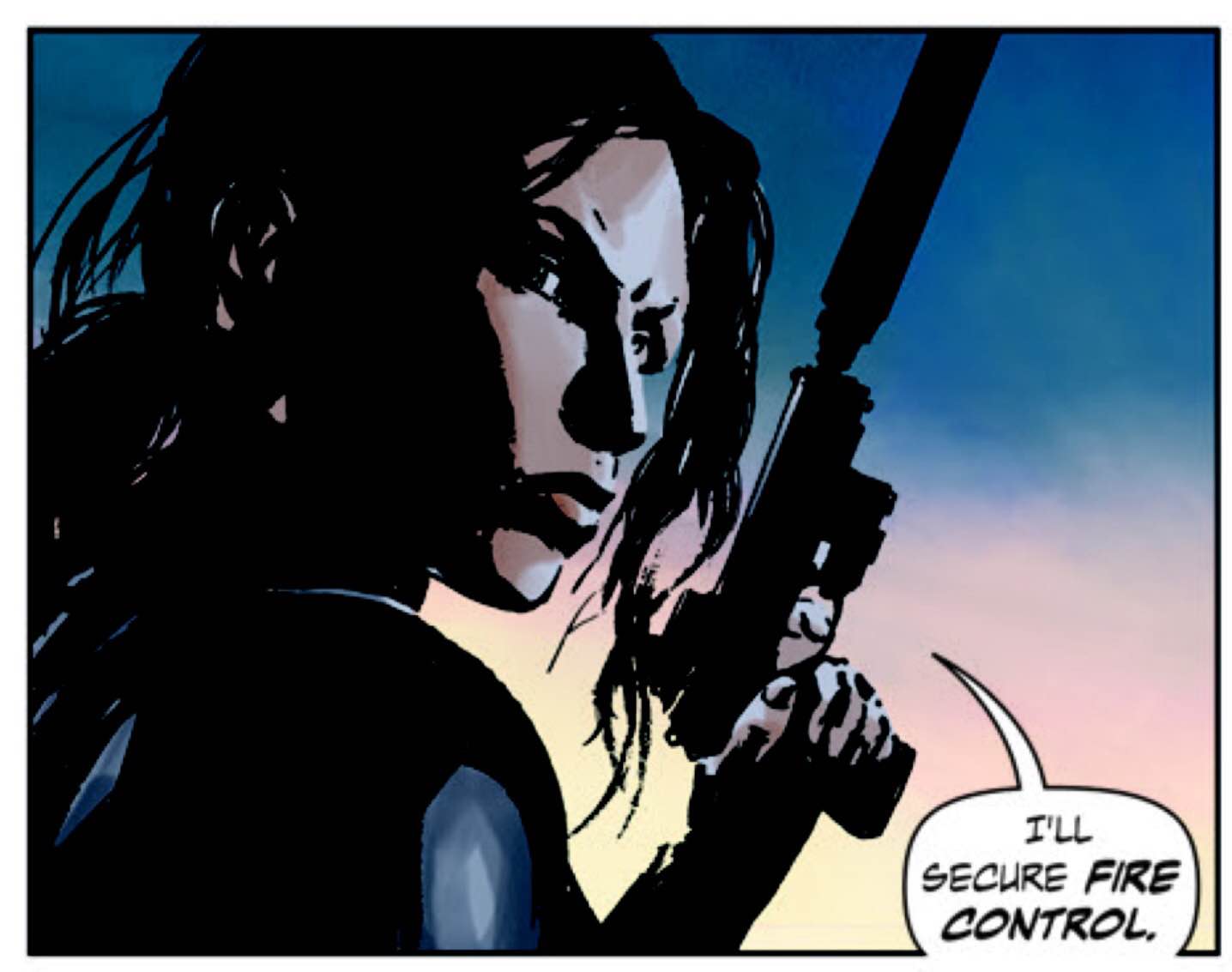