It’s all winding down. The end of it all. Well, the end of the year. But did the comics stop? Nope. We have great spoiler-filled picks for you to check out, so let’s get to it.

From the opening Roll Call to the final page of two super friends having a chat, Justice League #34 welcomed me in, invited me to stay, and offered a reminder of why superhero team comics are so fun. There’s no mega-crossover-crisis-event here, just Christopher Priest, Pete Woods, and Willie Schu(bert?) giving us a gorgeous looking story about a team working together, the balance required and the camaraderie therein. I’m not sure how long this team is going to be onboard, but Justice League will be in my to-read stack for the duration.

Sean Murphy is just kicking ass on his White Knight series. I love this splash page panel of Harley. This is like no Harley we’ve seen and it’s so cinematic in the design. 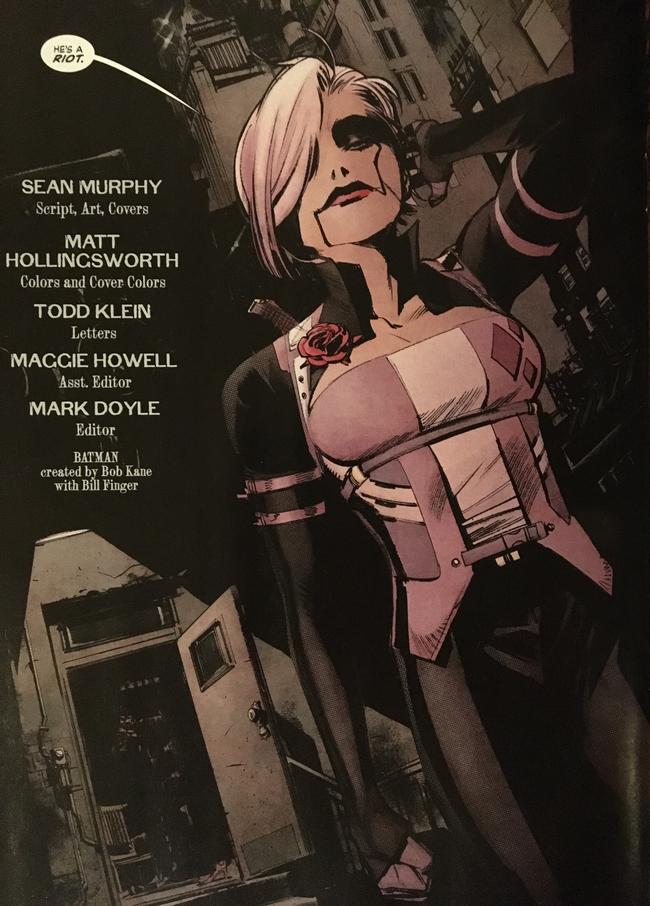 This series is back on track as it injects all the fun hijinks that should have been showcased in the opening issues of this mini. 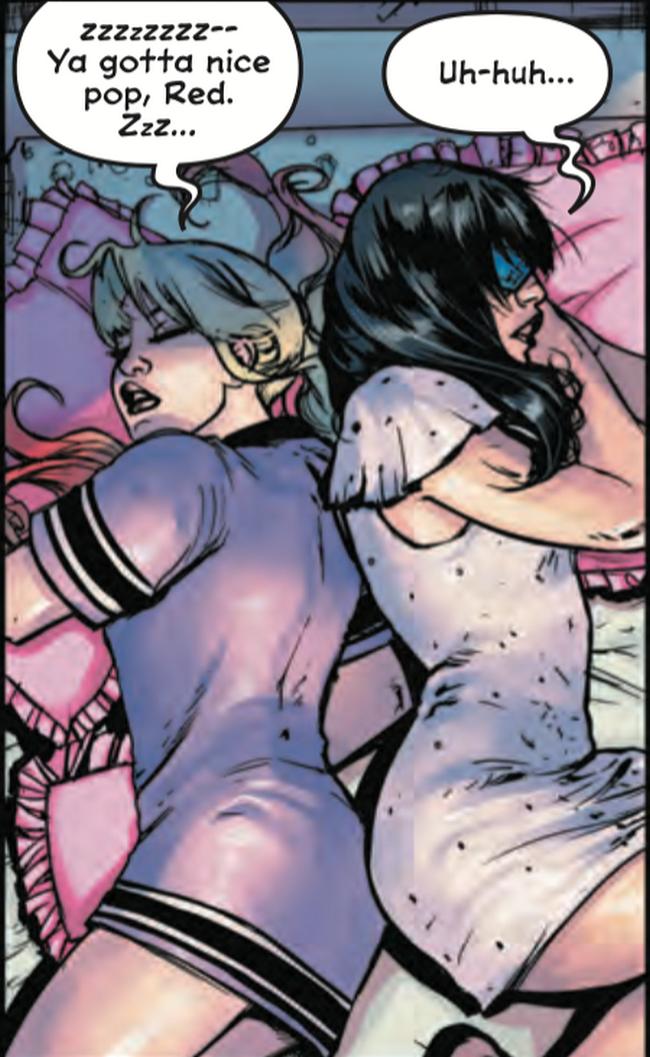 Giant Days continues to be a treasure. It’s funny and sweet and heartfelt and insightful. It’s a great story about characters I’ve really come to care about. This issue features more ridiculous hijinks and human insights, written by John Allison with art by Max Sarin. 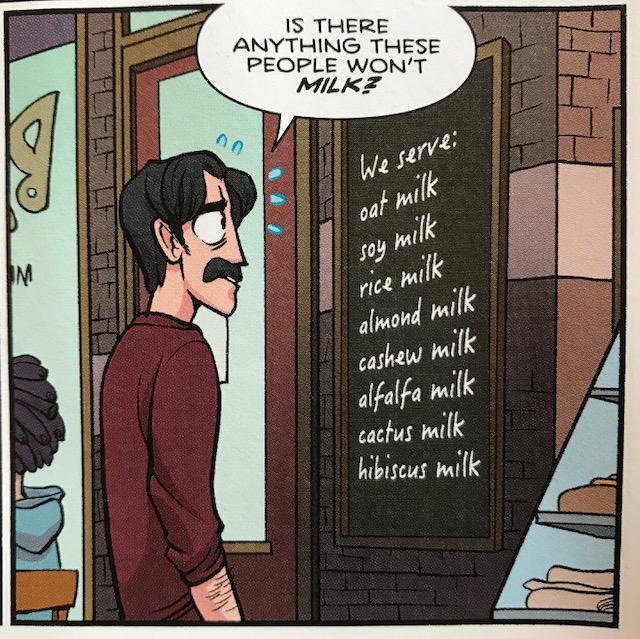 I was so happy to see Archie/Dark Circle bring back the Mighty Crusaders! It’s a great mix of the classic and modern lineups and I can’t wait for issue 2! 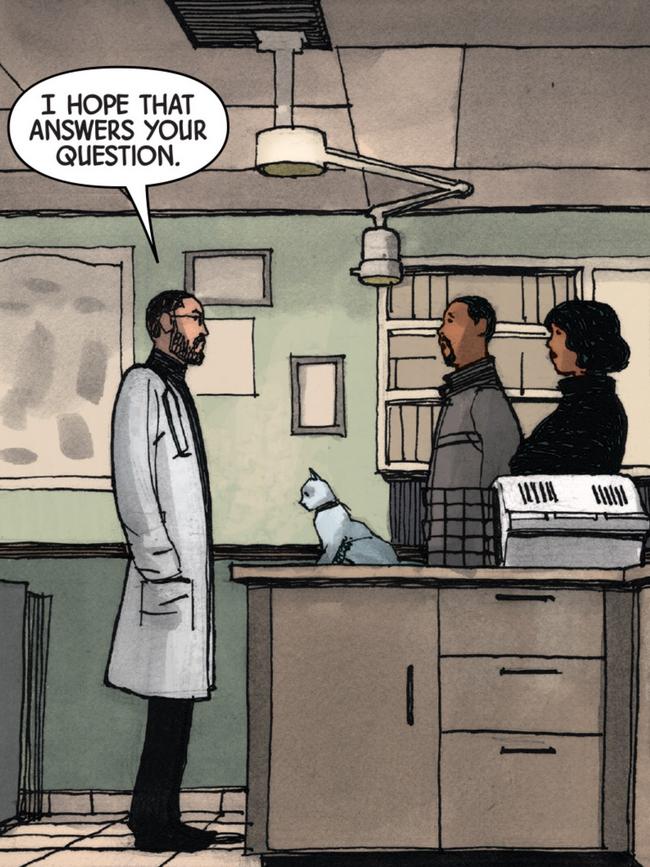