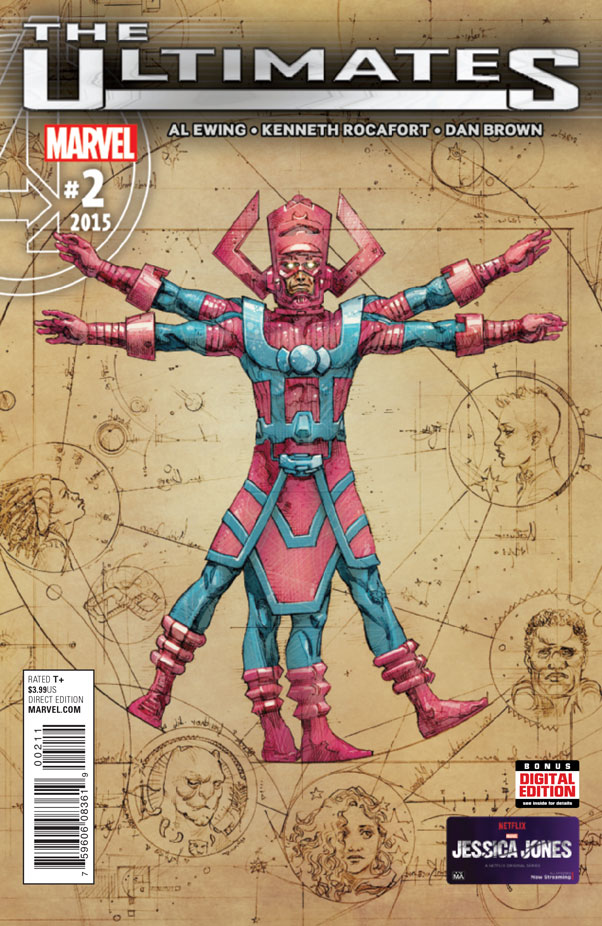 What a great week for comics! We have great spoiler filled picks from our contributors this week so lets get to it before these hot hot books cool off!

Wow! What a great moment as Doom shuts Thanos up in one move. Secret Wars has had some great moments and I hope Doom has a few more left. 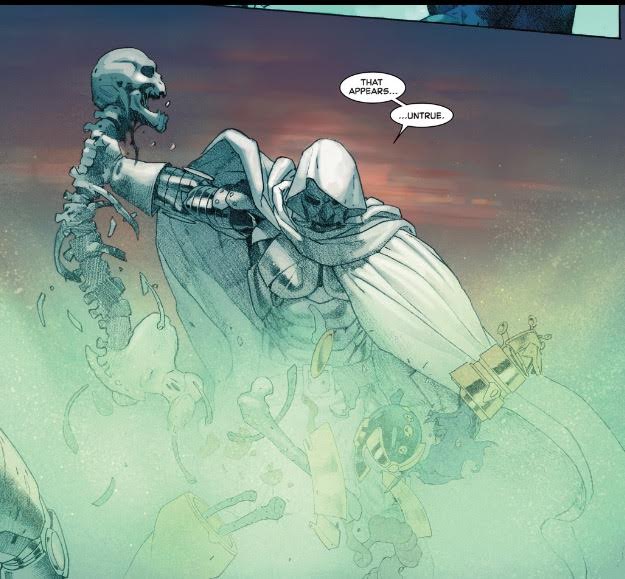 This is one of my favorite books of the Marvel relaunch. It’s smart, huge in scope, well-written (by Al Ewing) and has epic, larger than life art from Kenneth Rocafort. It fills a real hole in my reading that’s left by the end of the Jonathan Hickman Marvel-verse. This book is about taking chances and exploration and solving problems; even more than New Avengers, it feels like a spiritual sequel to Hickman’s run on Fantastic Four. Considering that’s probably my favorite run on any superhero book, The Ultimates is off to a fantastic start. 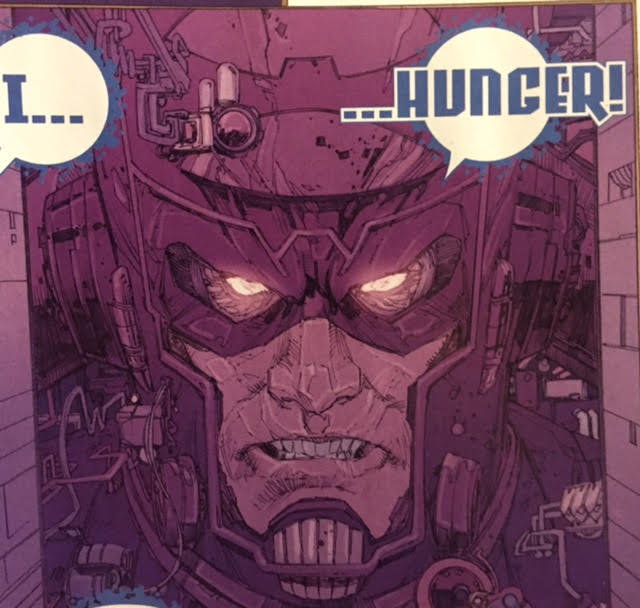 Have you ever seen such a beautiful night scene? That is what Del Rey brings to this book together with her slightly off key human interpretation but there is such textural delight in all her scenes. I am hoping the magical aspect of Scarlet Witch suite her style because it takes you down a dark disturbing alley. One that Wanda may not be ready for. 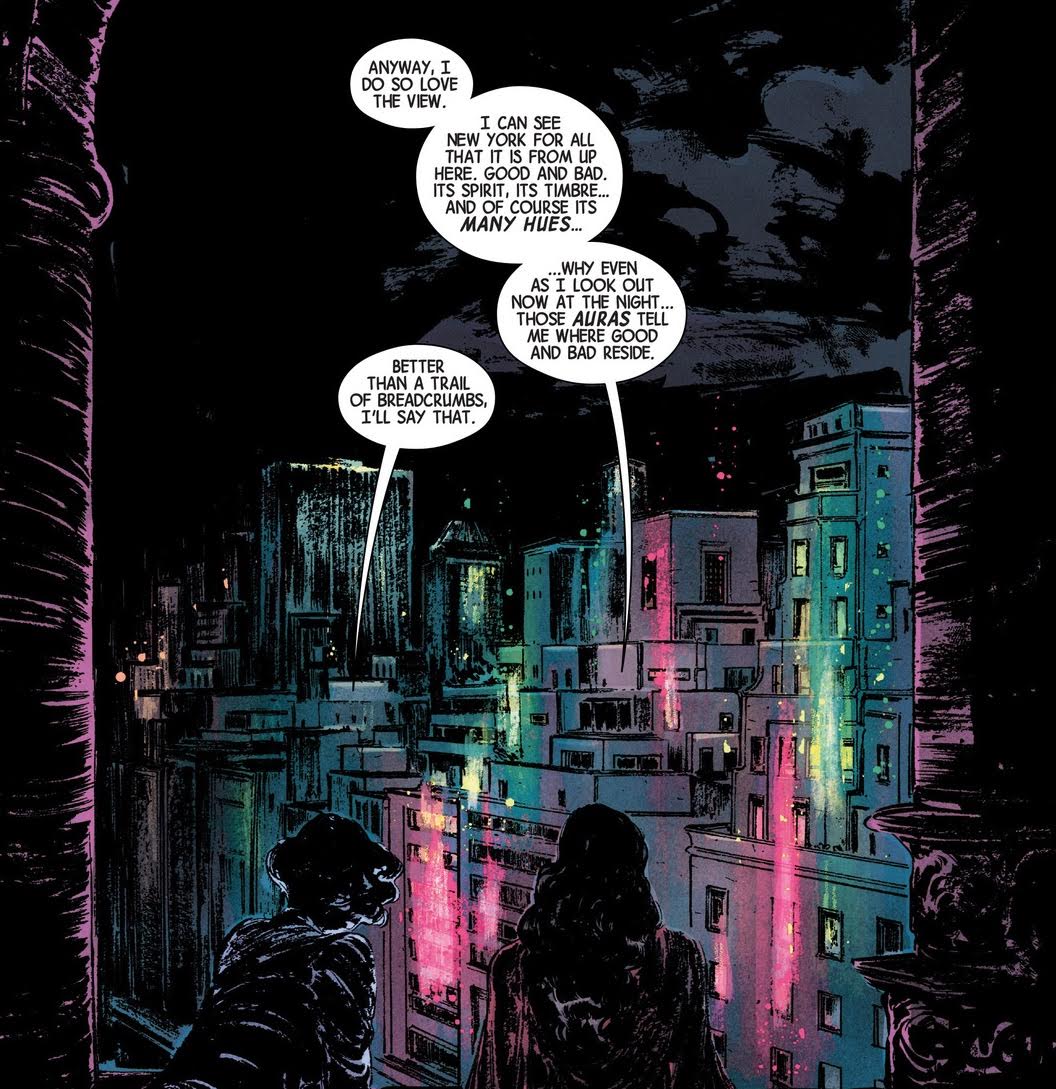 Looking Batman and Robin Eternal, and issue 10 peels back some more of the mystery. I’m so glad Jean-Paul Valley is canon again (one of my favorite additions to the Batman mythos), and I’m curious to see what trouble Tim’s “nerd skillz” have gotten them into!

They don’t call it “Head Lopper” for nothing. 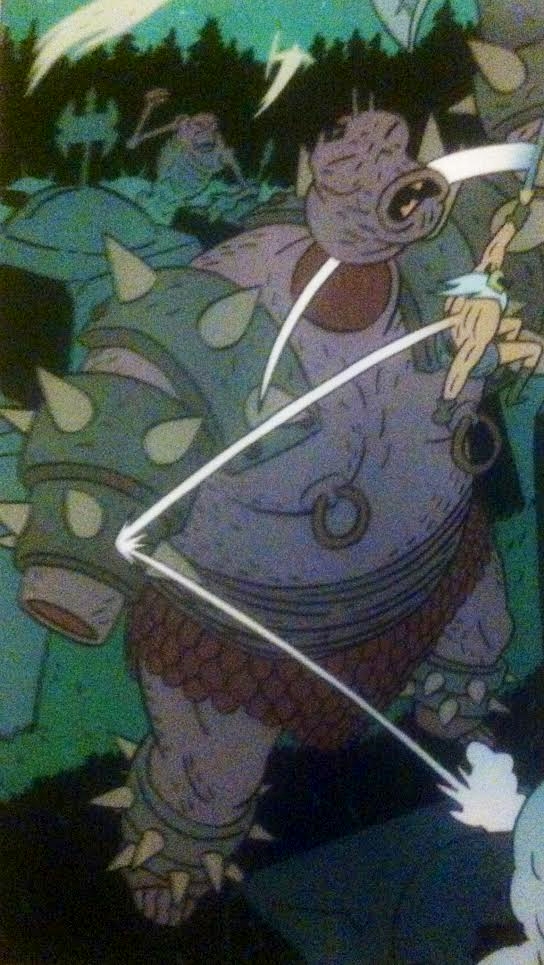 One of the most surprising books put out by marvel right now. Wow.