Another amazing week of comics and we have amazing spoiler filled picks for you. Let’s get to it!

Black Science has really been picking up some momentum with these last few issues. Seems Grant McKay might finally be stepping out of his own way. 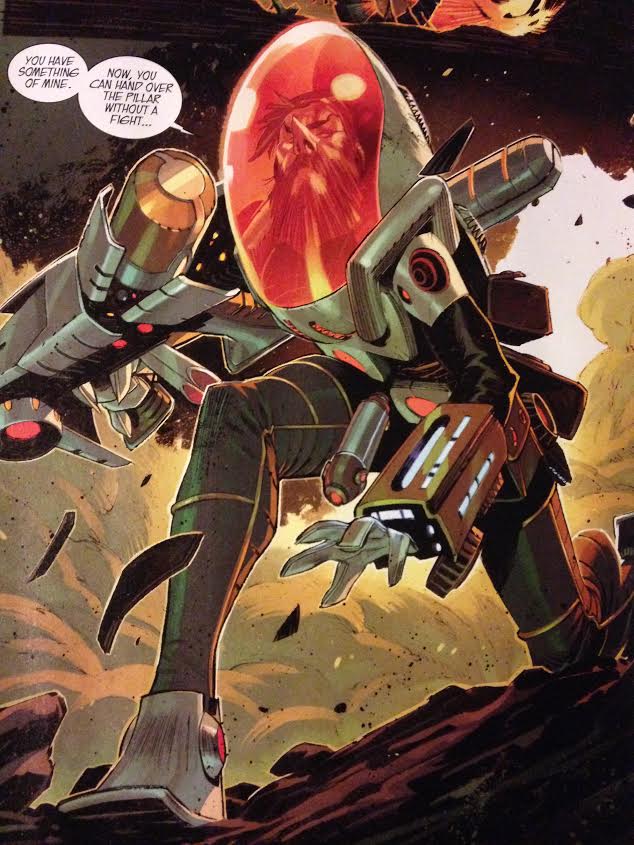 Oh yeah, and Praise Be that Brian Wood, Garry Brown and Jordie Bellaire have more stories to tell of The Massive: Ninth Wave.  These prequel back stories are dynamite. Check it out, number 3 was released this week. 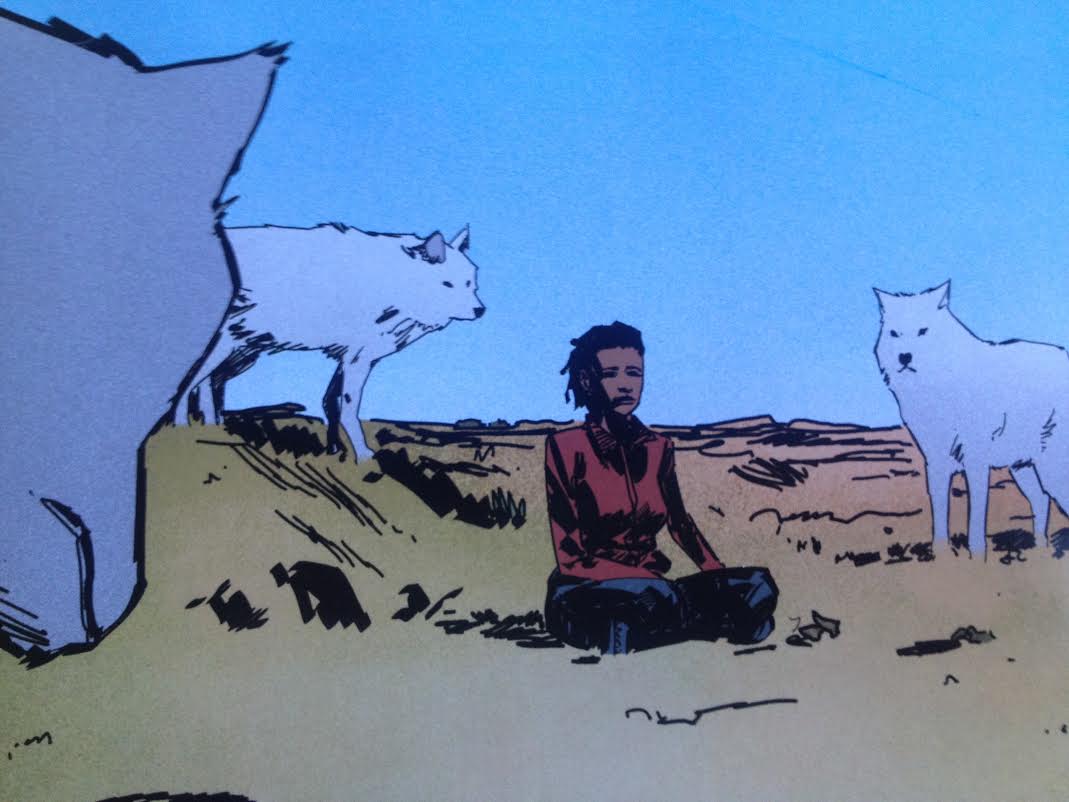 This is a fantastic issue of Batman. If you’ve been following the current arc of the story, you know that Bruce Wayne lost his memory and he’s been living a happier, simpler life as a Bruce Wayne free of Batman. However, things have come to a head with the current villain so Bruce has decided he needs to take drastic action to become Batman again. This issue is a very emotionally strong comic, as it returns the focus return to Bruce and Alfred. As much as I enjoy the regular series art from Greg Capullo, I actually liked the art from Yanick Paquette here even more. It’s perfect for this sad, heartfelt, difficult issue. It looks like the current arc should be ending on a powerful, emotional note. 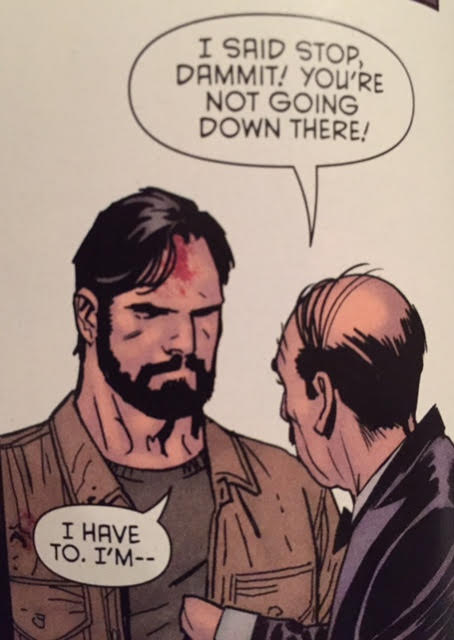 This is why I like Warren Ellis, Declan Shalvey, and Jordie Bellaire. 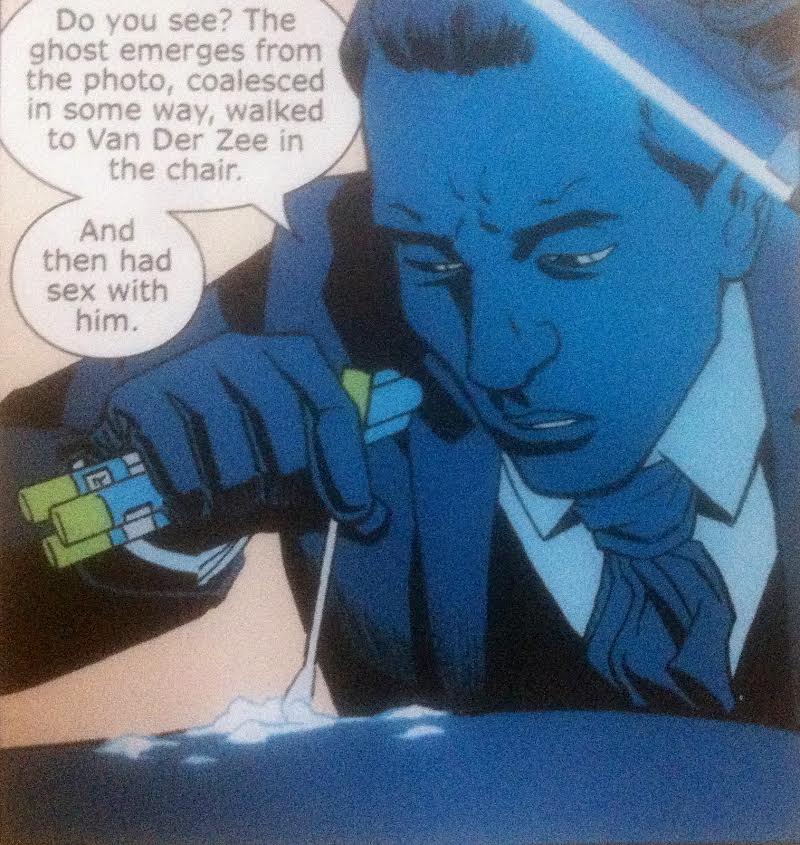 If there was ever a Hickman mantle to pass on, it would go to Ewing for this very title. It has the depth of character and story that is significant enough to change the world. I love the dialogue and the universe altering laws with Galactus bringing life…’nuff said! 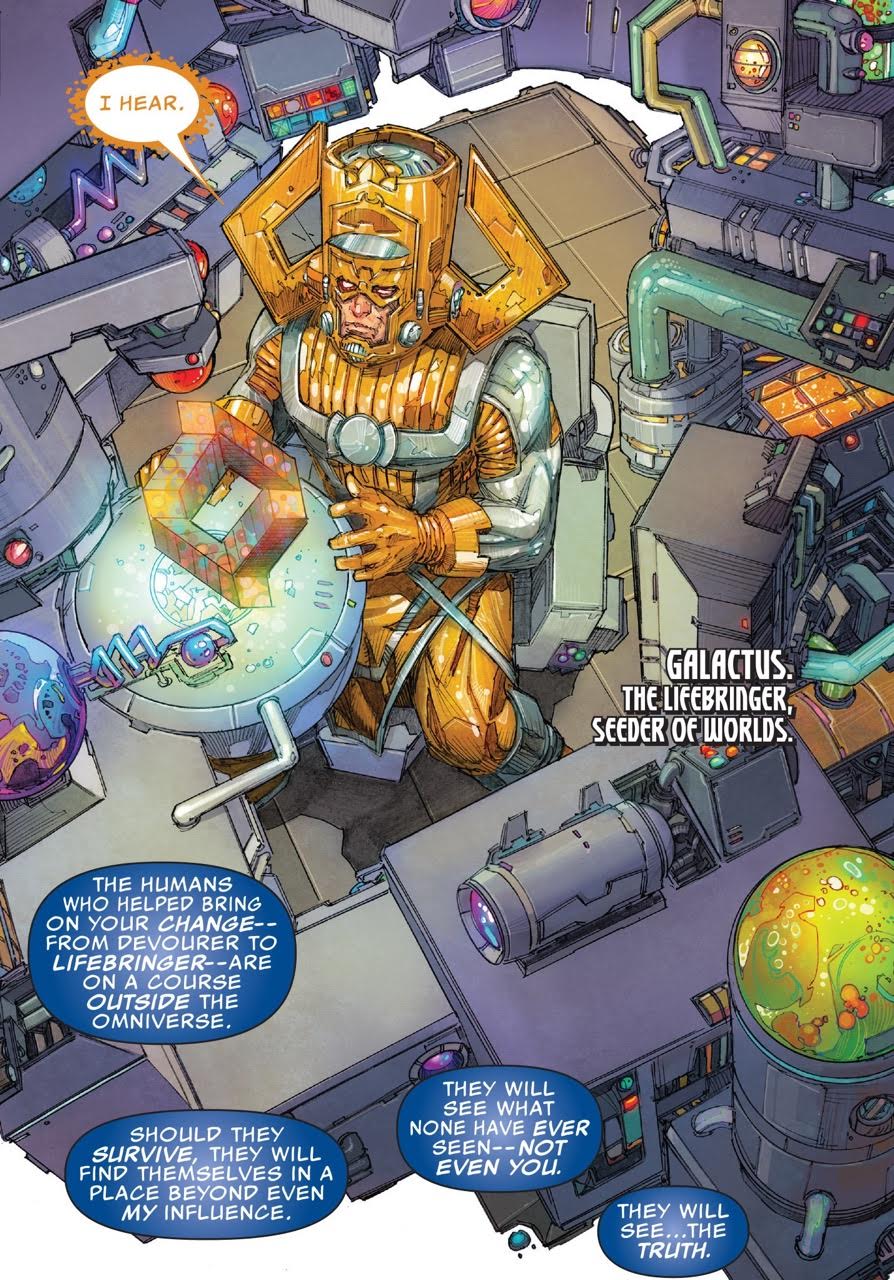 THE DARK AND BLOODY #1 – Aaron Meyers

A perfect book from Vertigo that feels like it’s going to have a ton of potential! 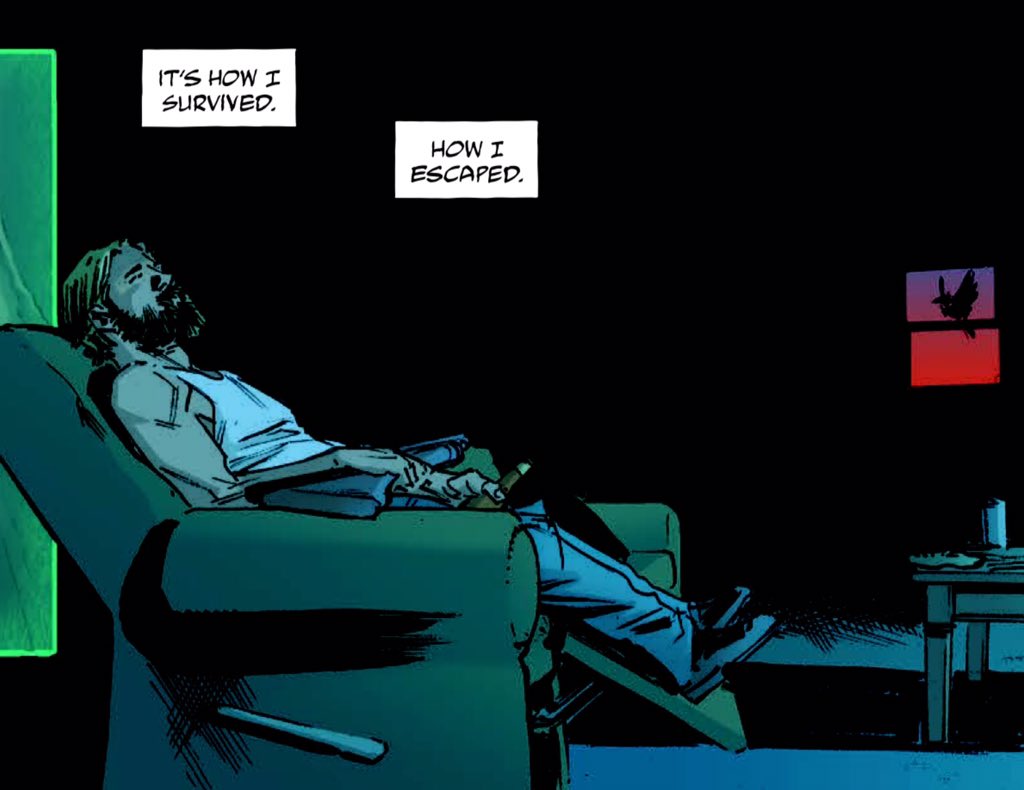