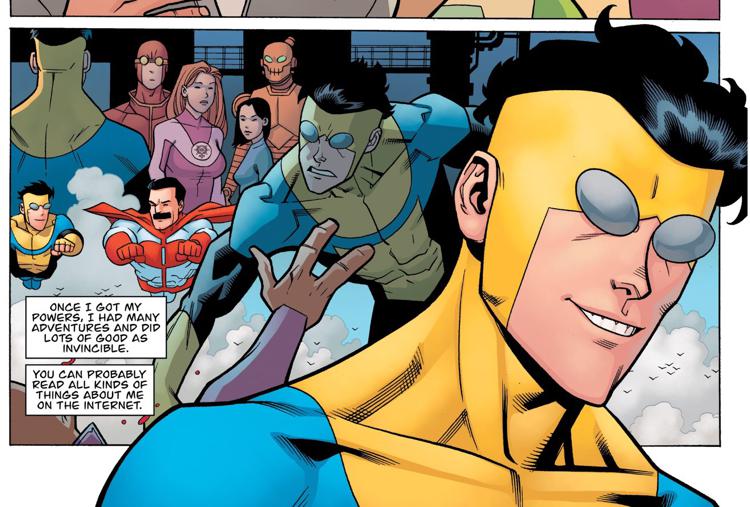 Excitement abounds with comics, comics movies and the magic of the medium! We have great spoiler-filled picks for you to check out this week, so let’s get to it!

This issue was a long time coming but it was well worth it. There’s The Black Monday Murders and then there’s pretty much every other comic. This book is so dark and so intense, and it’s just doing things that no other book is doing. All that ambition is not surprising given it’s written by Jonathan Hickman. I still don’t totally understand the book but I love it. The art from Tomm Coker and Michael Garland is intense and extremely visceral this issue. If you’re looking for a dark and complex read, this is the book. 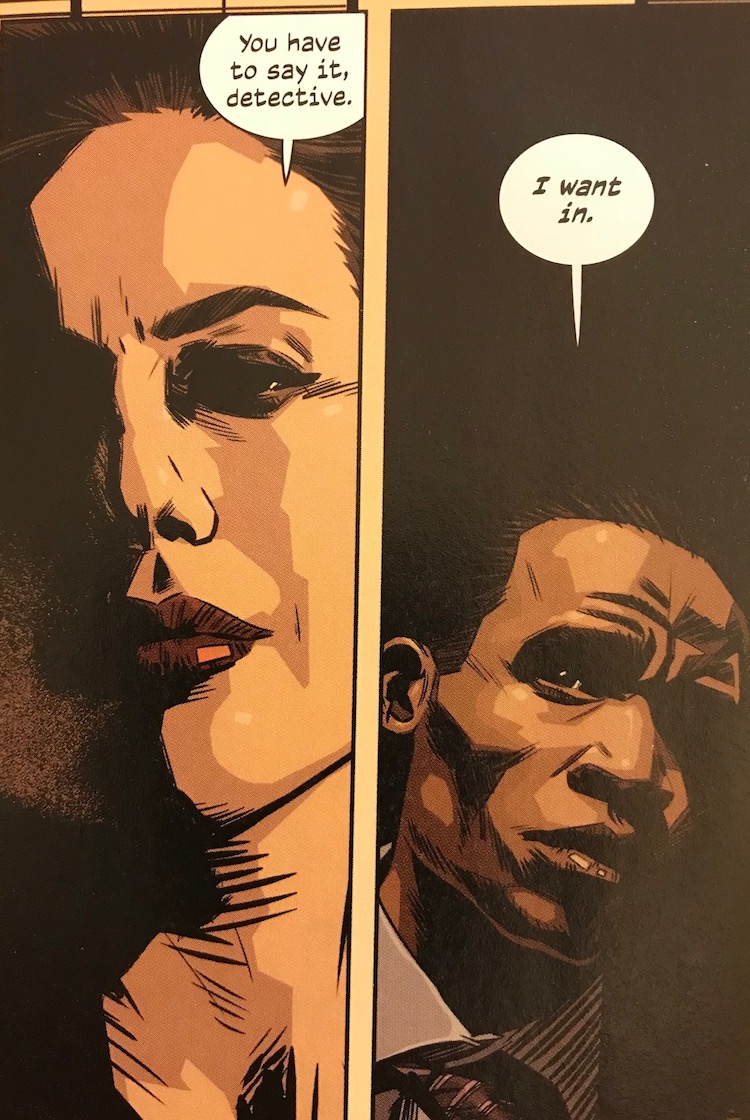 This is how I feel this week. 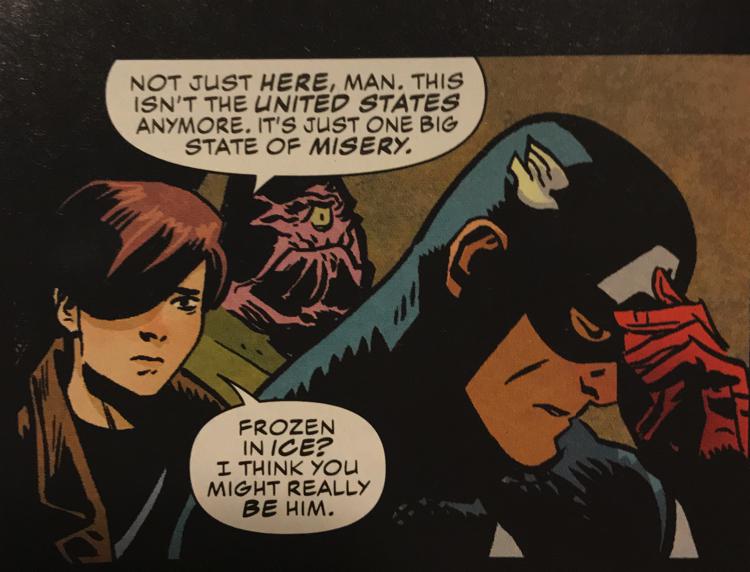 Marvel Two-In-One continues to be a source of entertainment and joy as writer Chip Zdarsky, artist Valerio Schiti, colorist Frank Martin, and letterer Joe Caramagna investigate just how Johnny Storm and Ben Grimm fit into the current Marvel Universe, with adventures, hijinks, and camaraderie along the way. This book scratches the Fantastic Four itch quite nicely, and the investigation of the wider Marvel Universe adds more to enjoy. 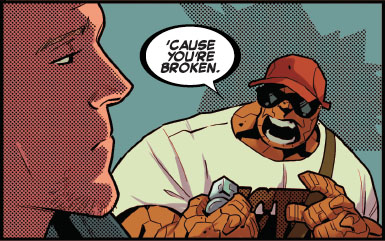 Zoe’s character growth shines here! Her series transformation has been amazing as she goes from selfish school bully to selfless hero.

In Mighty Crusaders #3, it looks as if the Eliminators have the upper hand. Can’t wait to see what happens next, absolutely loving this series from Dark Circle Comics! Flynn, Shannon Ann’s the rest of the Crusaders team are killing it! 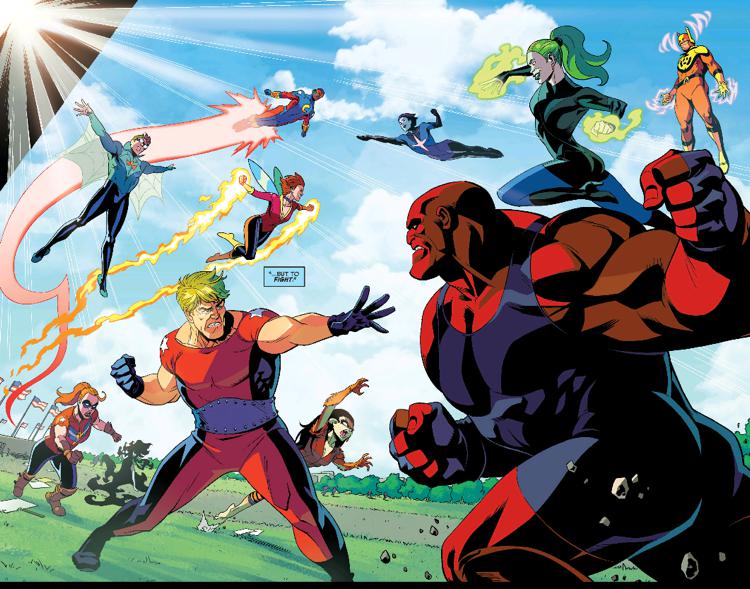 I will miss this series so much. The best super-hero comic ever written.