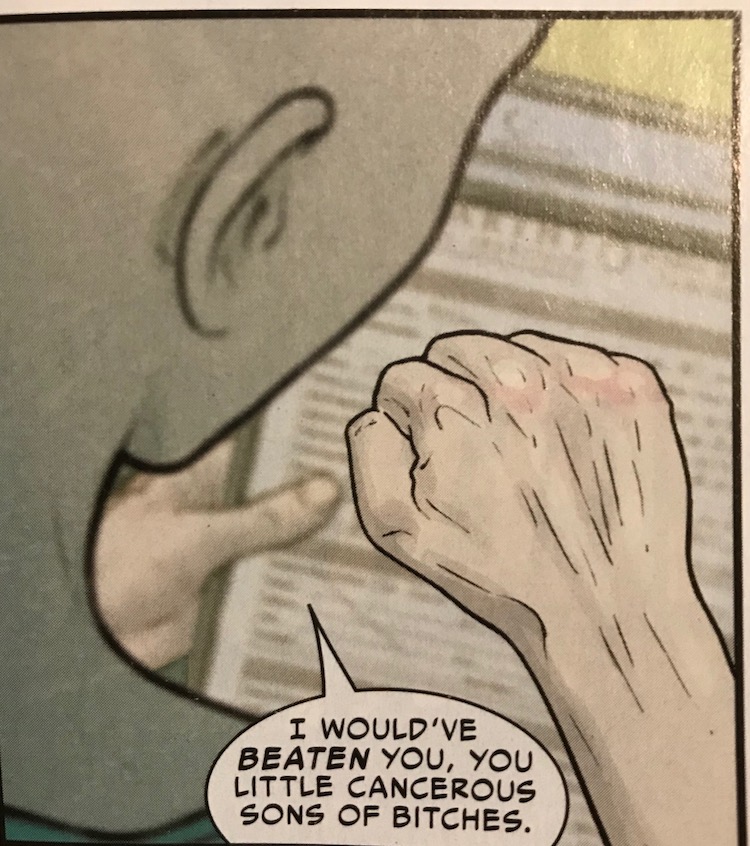 Endings, beginnings, starts and finishes. Comics are the circle of life. We have great spoiler-filled picks from our contributors for you to check out, so let’s get to it!

This really sums up Jane’s journey as Thor perfect. Be worthy enough to be your own God.

This panel from Dept H just blows me away. The events unfolding in Mia’s mind while the water level rises or she does. Which will it be? 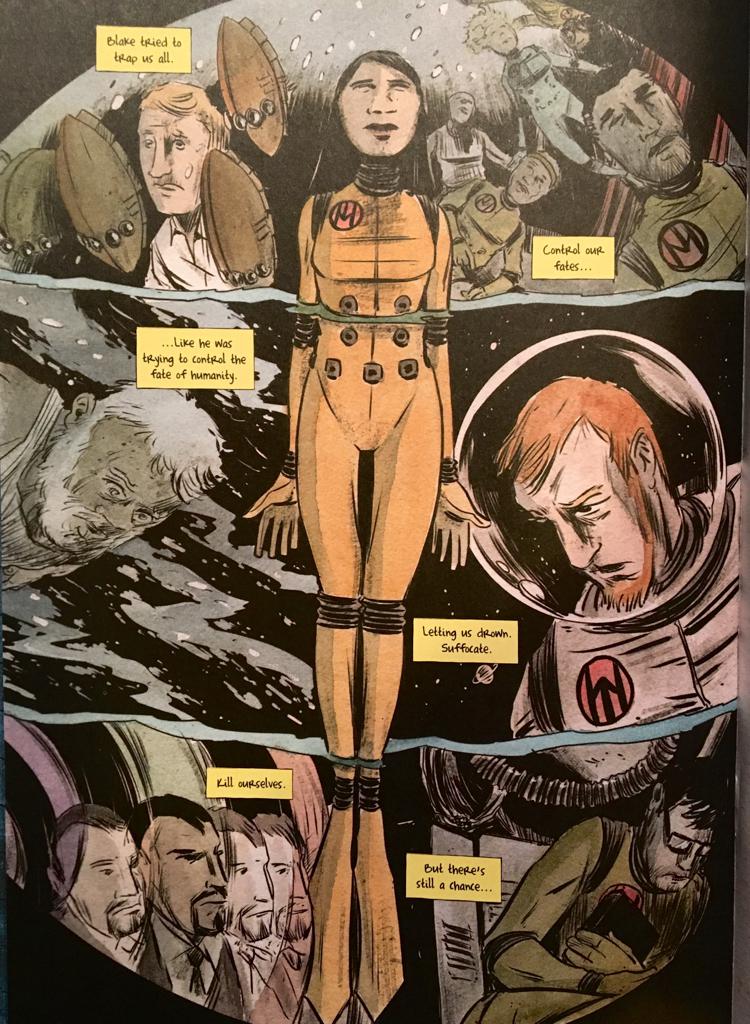 Quantum & Woody has been a ridiculously fun superhero title in all of its incarnations. If this were Marvel, this issue would be “Legacy numbered” #50. But it’s not. It’s #3 in the new run of the series by writer Daniel Kibblesmith, artist Francis Portela, colorist Andrew Dalhouse, and letterer David Sharpe. And it gives the goat a new reason for existence, the readers a whole new set of laughs, and Quantum and Woody an interesting development in their lives.

This has been an incredible run. Jason Aaron has really written an all time great run on Thor, first with Esad Ribic and now with Russell Dauterman on art and Matt Wilson on colors. The story of Jane Foster-Thor has been so good and compelling and emotional, and this issue continues that high standard. Dauterman really is doing remarkable work here, some of the best I’ve seen in superhero comics in recent times. I’m so curious as to how this is all going to end.

THE BRAVE AND THE BOLD: BATMAN AND WONDER WOMAN #1 – Scott Keys

The Brave and the Bold: Batman and Wonder Woman #1 was an entertaining and gorgeous issue! Can’t wait to see (and read) more from Liam Sharpe! Very intriguing premise and beautiful artwork, check it out!

Love this creator, love these characters. Love that we got the end of this story. 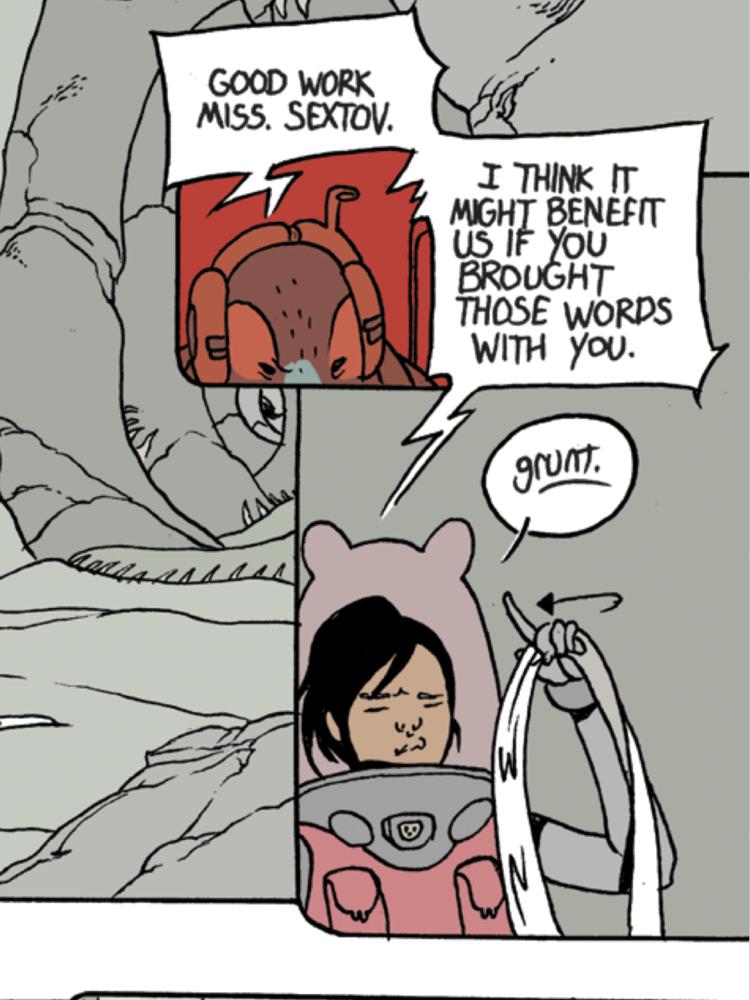