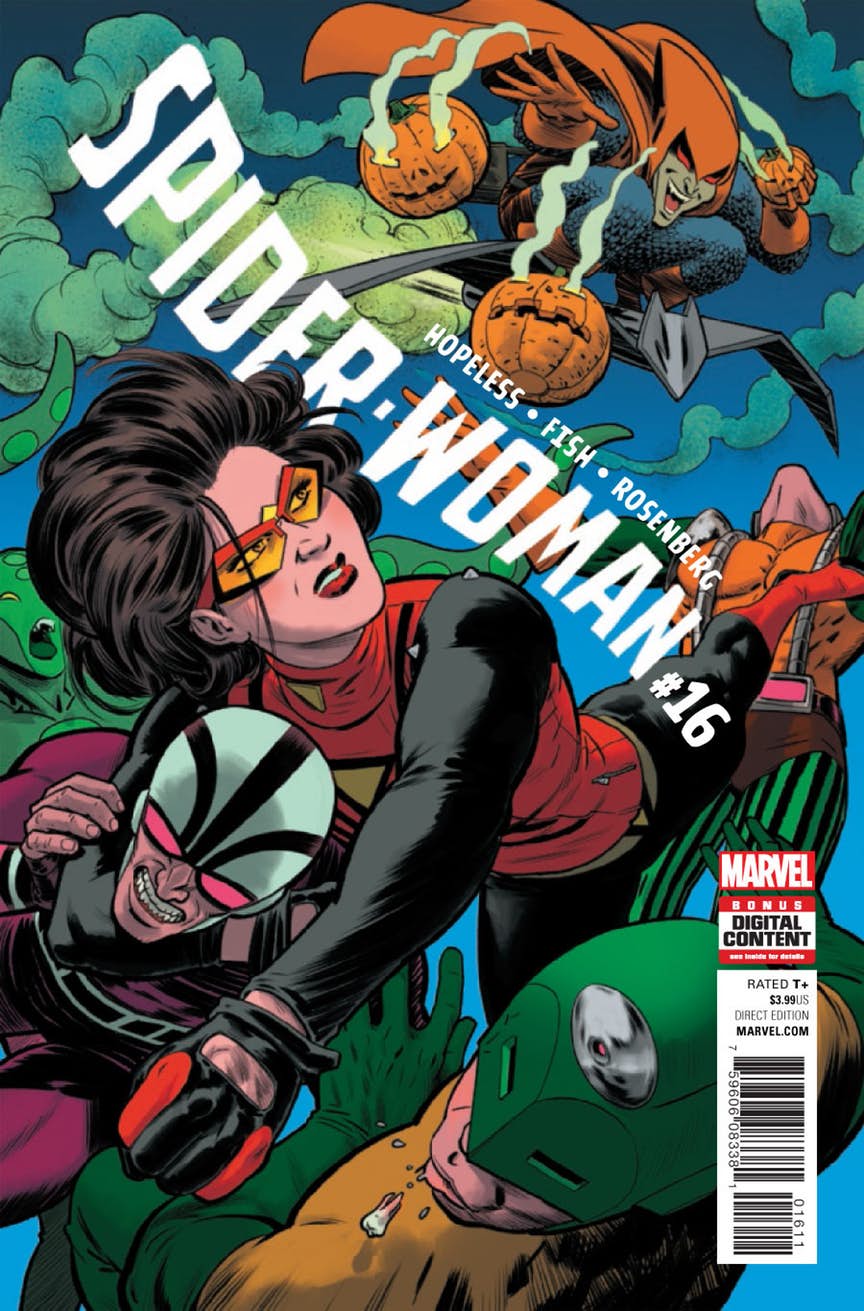 What a week! What a week of comics! What a great list of spoiler-filled picks for you to check out, so, let’s get to it!

Isn’t THIS why we all read comics?! 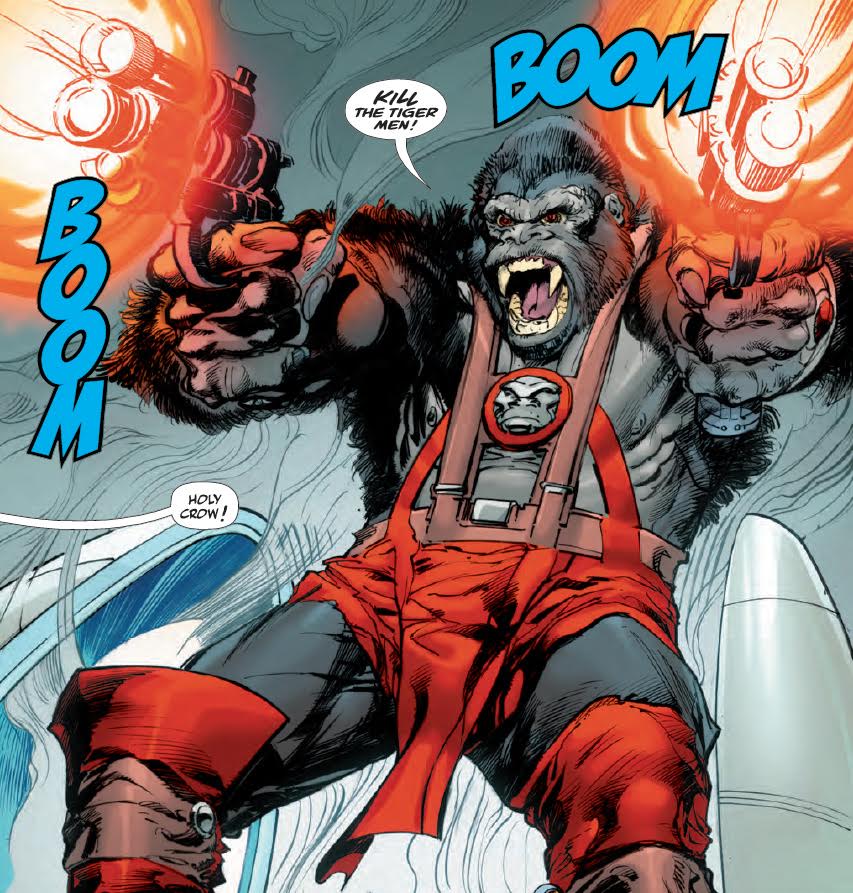 I wasn’t sure that right now I wanted to be reading a comic about a dystopian, post-America landscape, but after 2 issues of The Few I’m really hooked. It’s a story (by Sean Lewis) about the conflict between what’s left after the fall of the American government, and rebels on the other side, and a woman who’s caught in between. What really sells this book though is the art by Hayden Sherman (who’s apparently doing this book while still in college!). Sherman’s art is a real revelation. His style is  very compelling, kind of a scratchy cross between Jock, Toby Cypress, and Manga influences. The lines are angular and the visuals are spare and striking. Sherman is a serious talent, and this is a strong story you should check out. 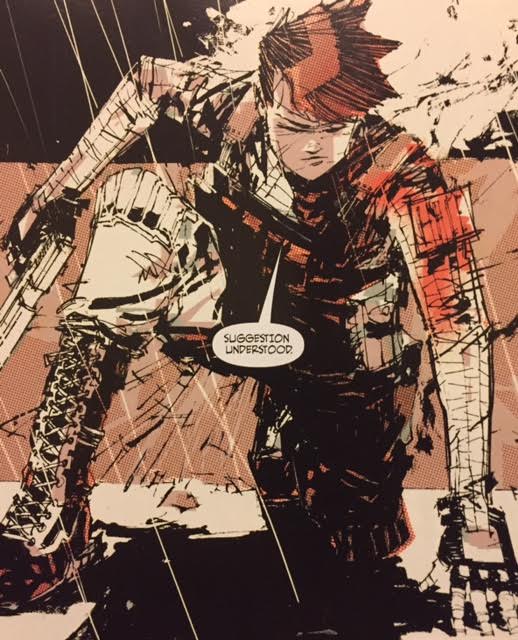 This just got real. Wow. What in the hell can an evil wizard acting good wizard turned not a wizard possibly do next? Charles Soule and Ryan Browne are writing a volatile whimsical fantasy and it’s been a delight getting to know Wizord and Margaret (Wizord’s rat turned koala comrade.) We’re only two issues deep in this series so it’ll be quick for you to get caught up which you’ll want to do pronto! 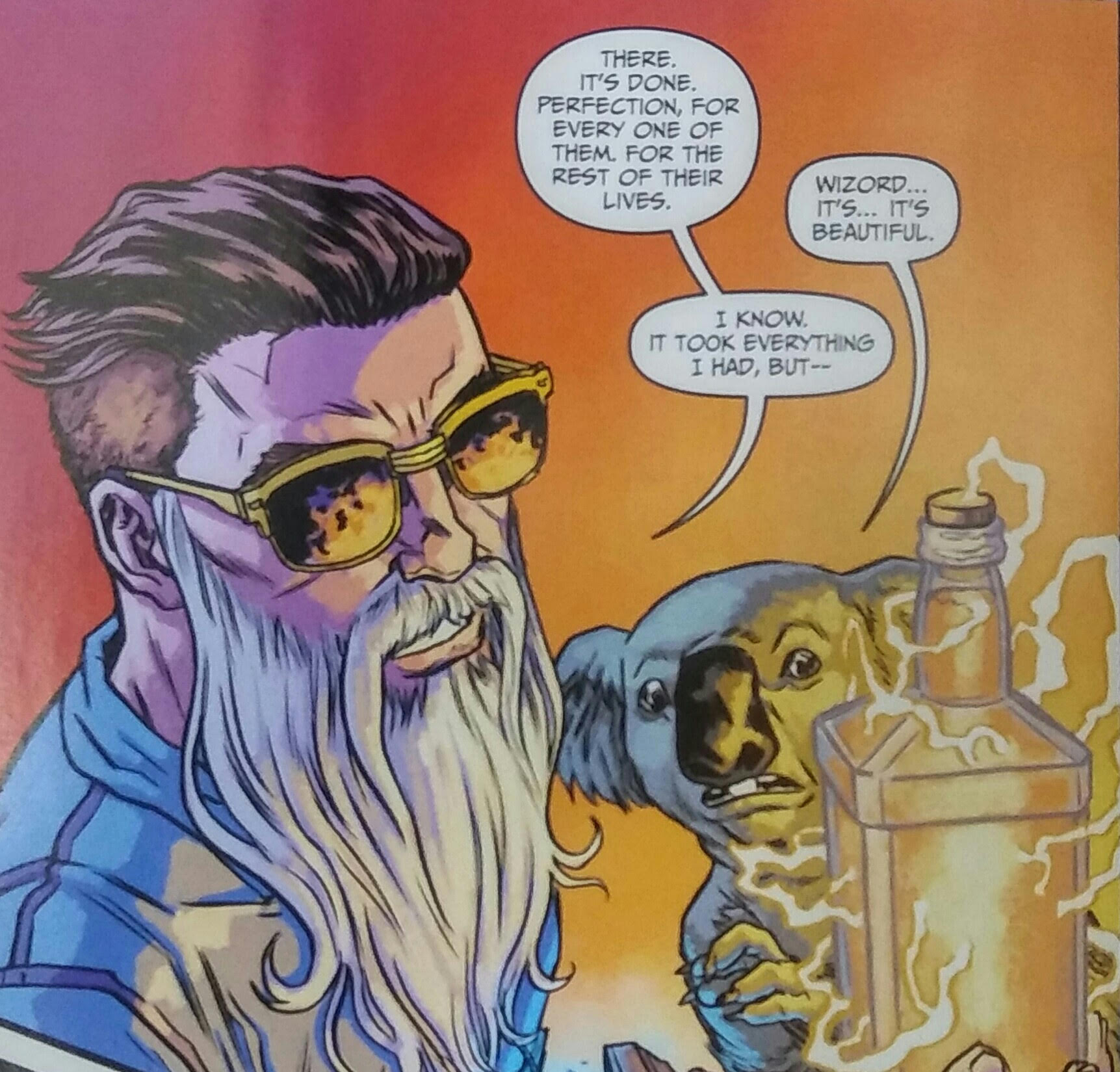 The first arc of Teen Titans has done a great job of setting up the new team dynamic and giving the heroes a reason to work together. They’re able to be light-hearted yet tough, and they also support their teammates fully and want everyone to make the best decisions. I’m really excited to see where they go next, especially with Damian as leader and Aqualad joining soon! 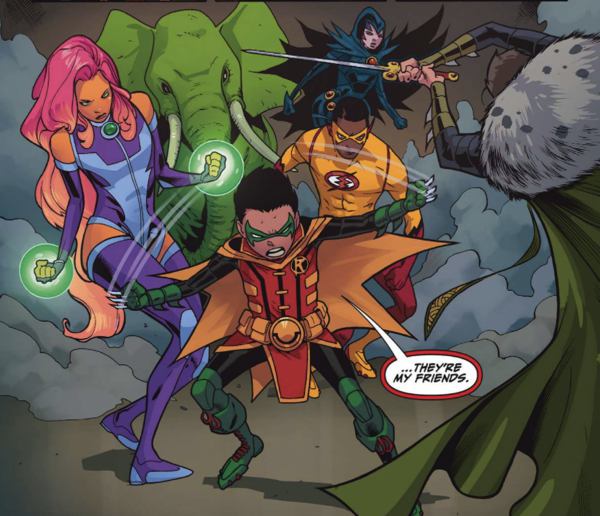 Justice League of America #1 was amazing! Love the team and was so excited to see the Extremists again! Oh, and Vixen knows what she’s talking about, so take heed!

I love this series. More people should have been reading it. 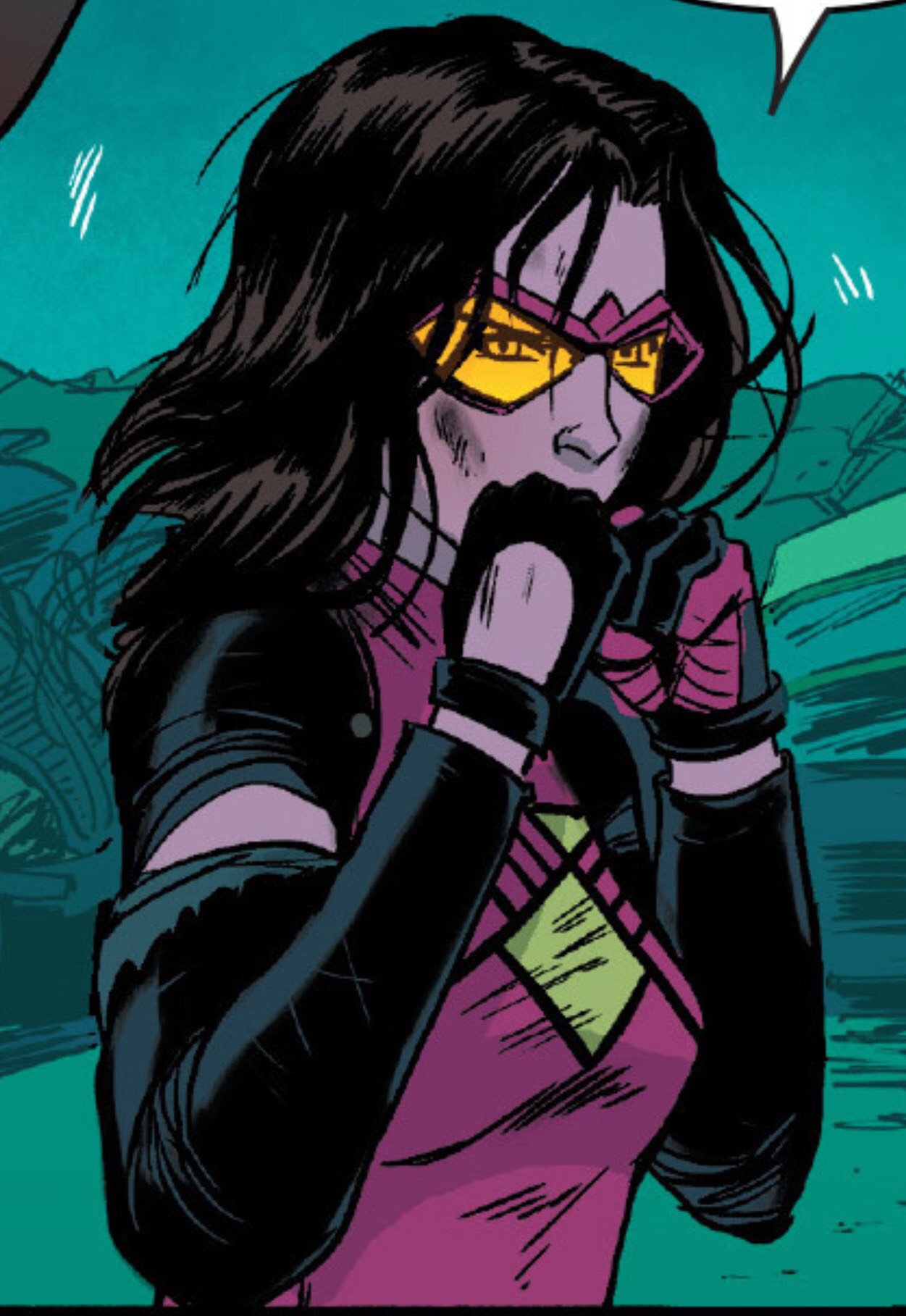