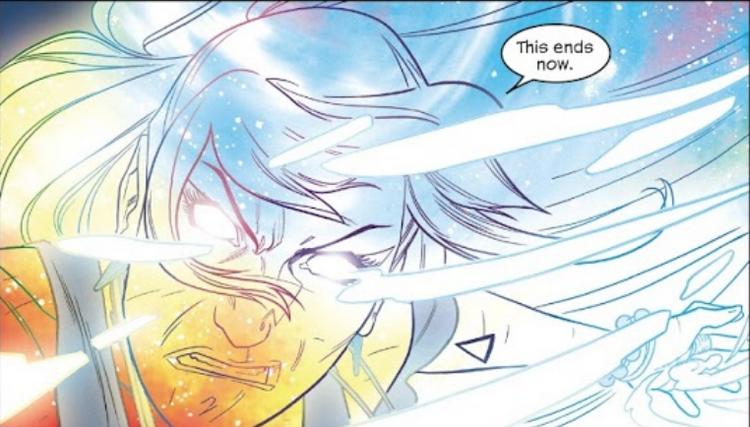 The weather is turning, the world is coming alive and the pulse of comics beats steady. We have great spoiler filled picks from our contributors for you to check out, so let’s get to it!

Swamp Thing Winter Special is exactly everything you didn’t know you wanted and more in an unexpected special featuring everyone’s favorite DC muck monster. The emphasis here is on “Special” where writer Tom King, artist Jason Fabok, colorist Brad Anderson, and letterer Deron Bennett give us a tremendously satisfying lead story. Taking it even farther, however, DC added in a “silent” full-length back-up tale written by Swamp Thing co-creator Len Wein, drawn by Kelley Jones, and colored by Michelle Madsen. Finally, the issue is capped with Wein’s script, spreads to both of Swamp Thing’s creators – Wein and Bernie Wrightson – and a commission of Len Wein that Dan DiDio got from artist supreme José Luís Garcia-López. As a comic book package, Swamp Thing Winter Special #1 is worth the cover price. As a tribute and timeless comic book classic, this is simply priceless. 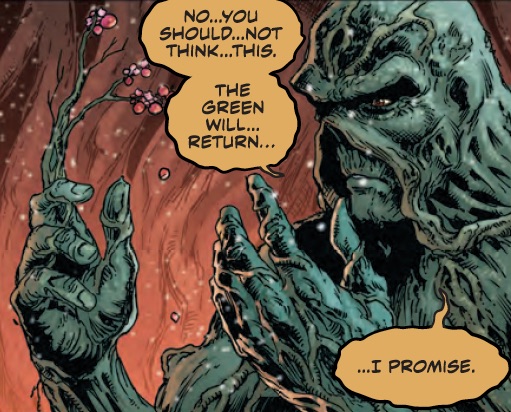 No one touches Nico!

A sweet ending to Rock Candy Mountain. Jackson beat the devil, avoided capture and with a little help from his friends and the Spear of Destiny, made it to his family. 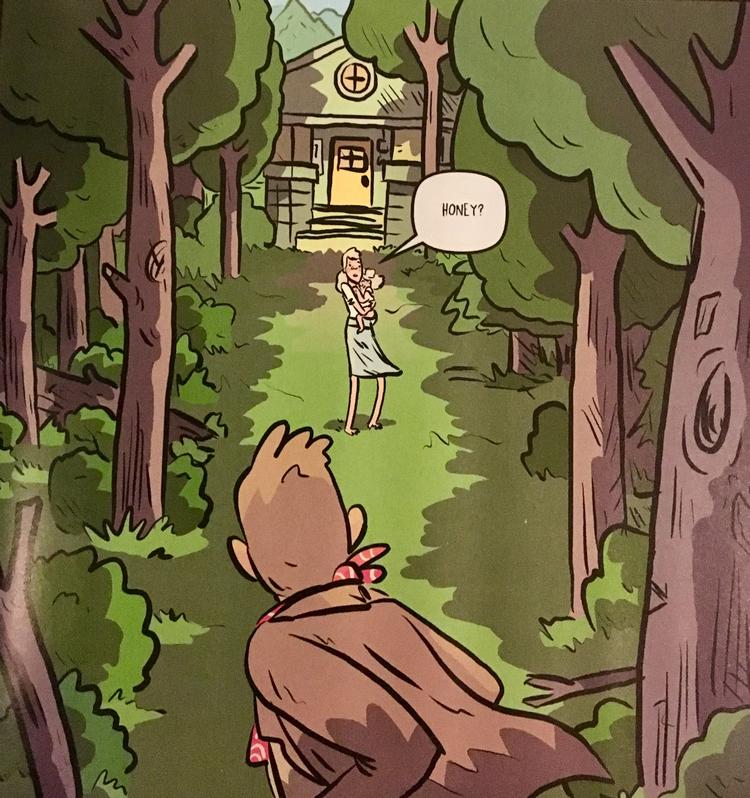 If you’re not reading this book you’re missing one of the very best comics out there. It’s funny and heartfelt and has great characters (no surprise from Brian K. Vaughan). And the art from Cliff Chiang and colors by Matt Wilson are just tremendous. This is the end of an arc and it ended on a pretty crazy note. But do yourself a favor and go catch up from the beginning. 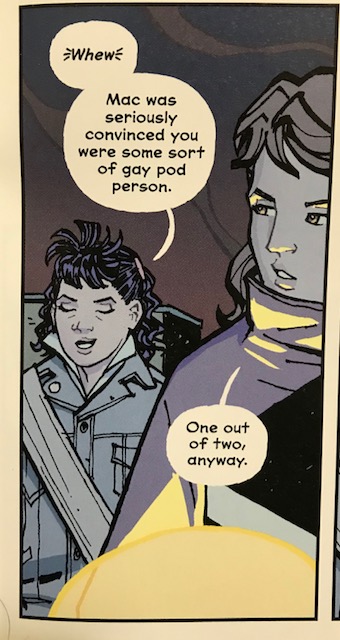 Swamp Thing Winter Special was a heartfelt, poignant tribute to the late Len Wein. I loved the main story by King & Fabok, showing that you “can’t judge a book by it’s cover,” and I especially loved this panel (it made me laugh)!  Hope for more Swamp Thing by King and Fabok in the future! 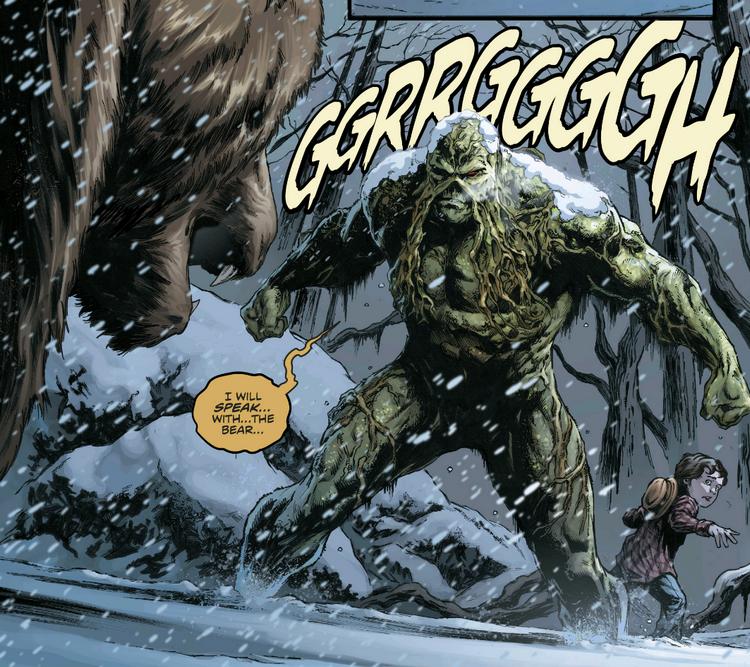 About Me: Scott Keys is a father, Butler University grad, pharmacist, and full-time comic nerd. 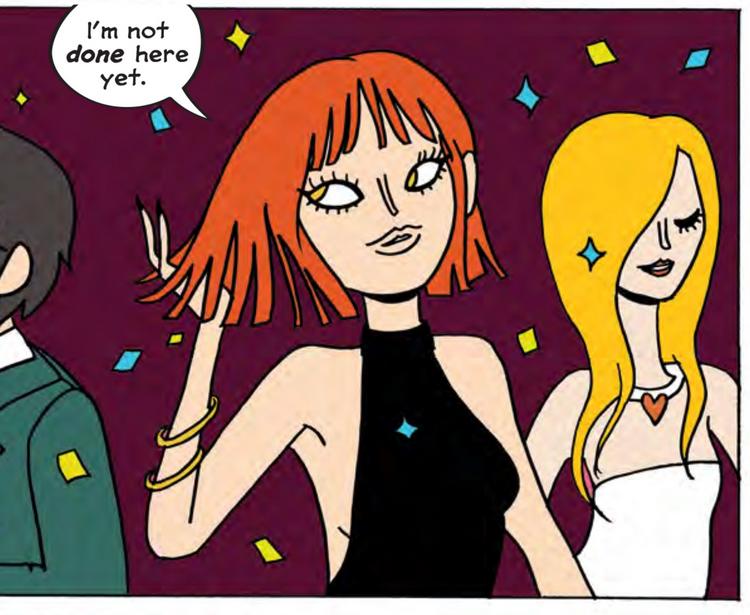