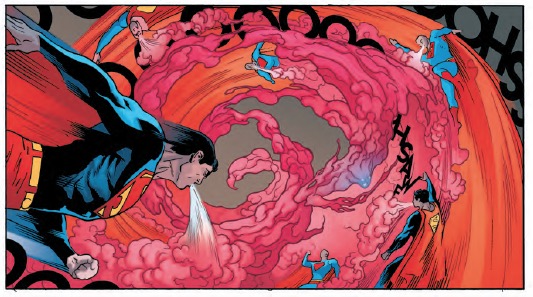 It’s a fresh start, a new beginning! A batch of amazing creators and comics came out this week and we have great spoiler-filled picks for you to check out, so let’s get to it!

With visuals that magnificently merge the talents of Ryan Sook, colorist Brad Anderson, and letterer Josh Reed, Action Comics #1006 continues the “Invisible Mafia” storyline from writer Brian Michael Bendis and begins revealing some secrets that cranks up the intensity of this tale.

My LCS ordered in copies of the TKO Presents books and I was able to grab The Fearsome Doctor Fang. Lots of pulpy adventure and humor. I know that when the DC Universe streaming app was announced, the thing that got me the most hyped was the announcement of Young Justice season 3! What some people don’t know, however, is that to coincide with the launch of season 3 (which went live 1/4/19, FYI), DC Universe is also running a digital only YJ comic on the app! Chapters 1 & 2 dropped, and it’s great to see the gang together again! 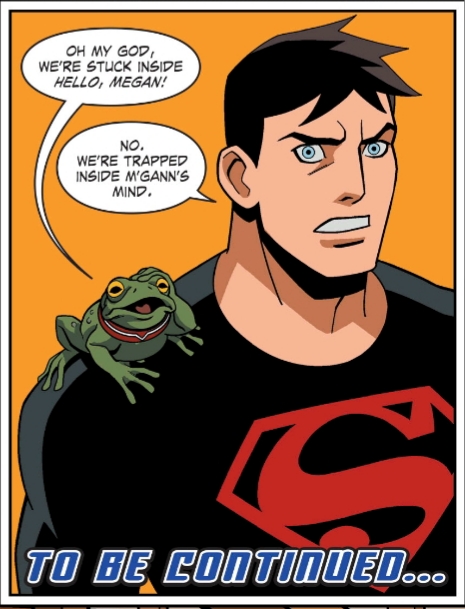 Oh Brother, Mother Blood lays out her gospel in Titans #32 and by golly if she doesn’t sell me on her vision for a better world. She owes big thanks to her prophets, writer Dan Abnett, artist Clay Mann, colourist Marcelo Maiolo and colorist Dave Sharpe. And puns. Really great puns. 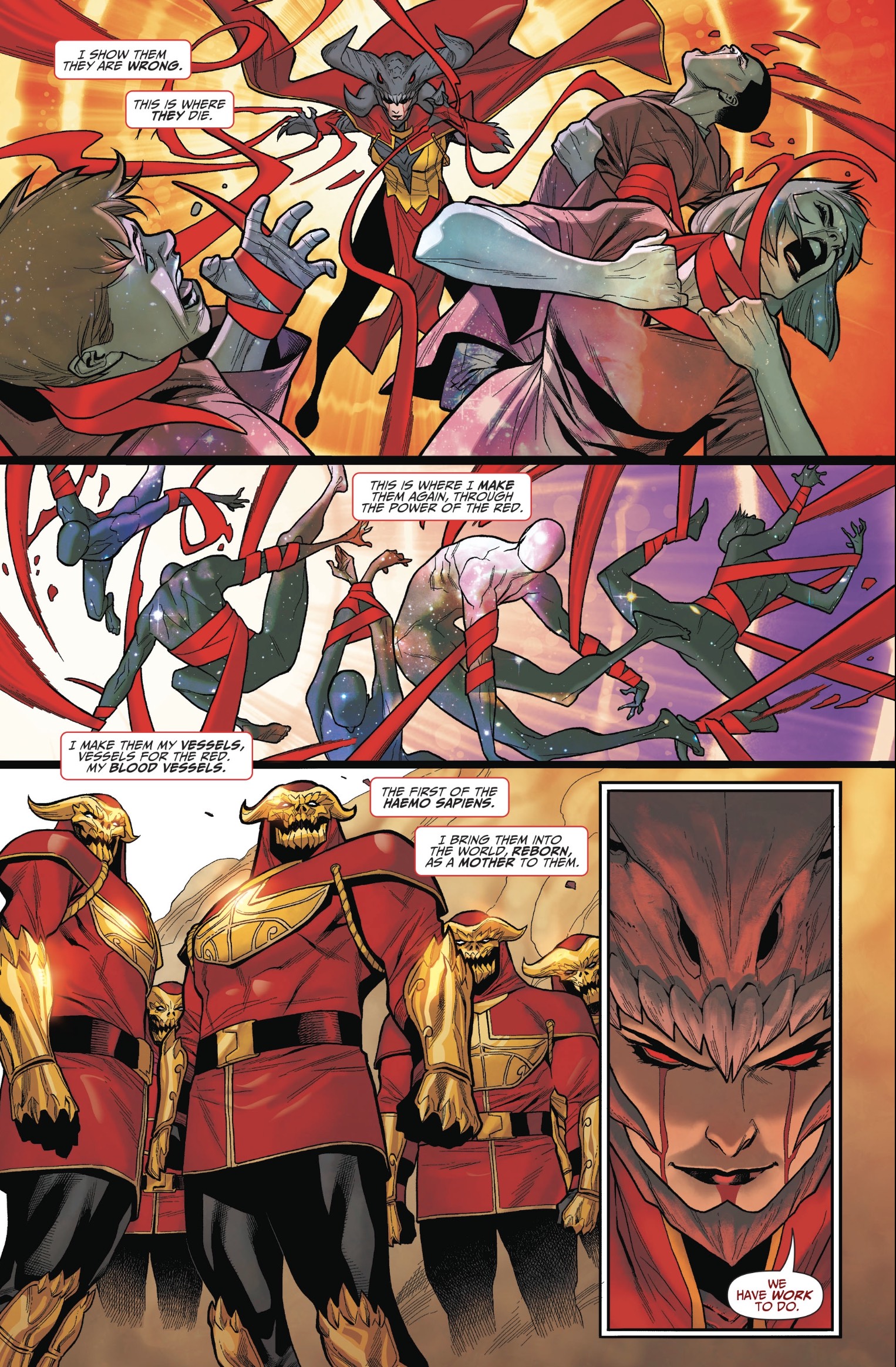 It’s hard not to pick a panel from every new issue of The Umbrella Academy that is released, because Gabriel Bá is one of my favorite cartoonists.  Maybe I’ll just choose one from every other issue.  In the meantime, drink this in. 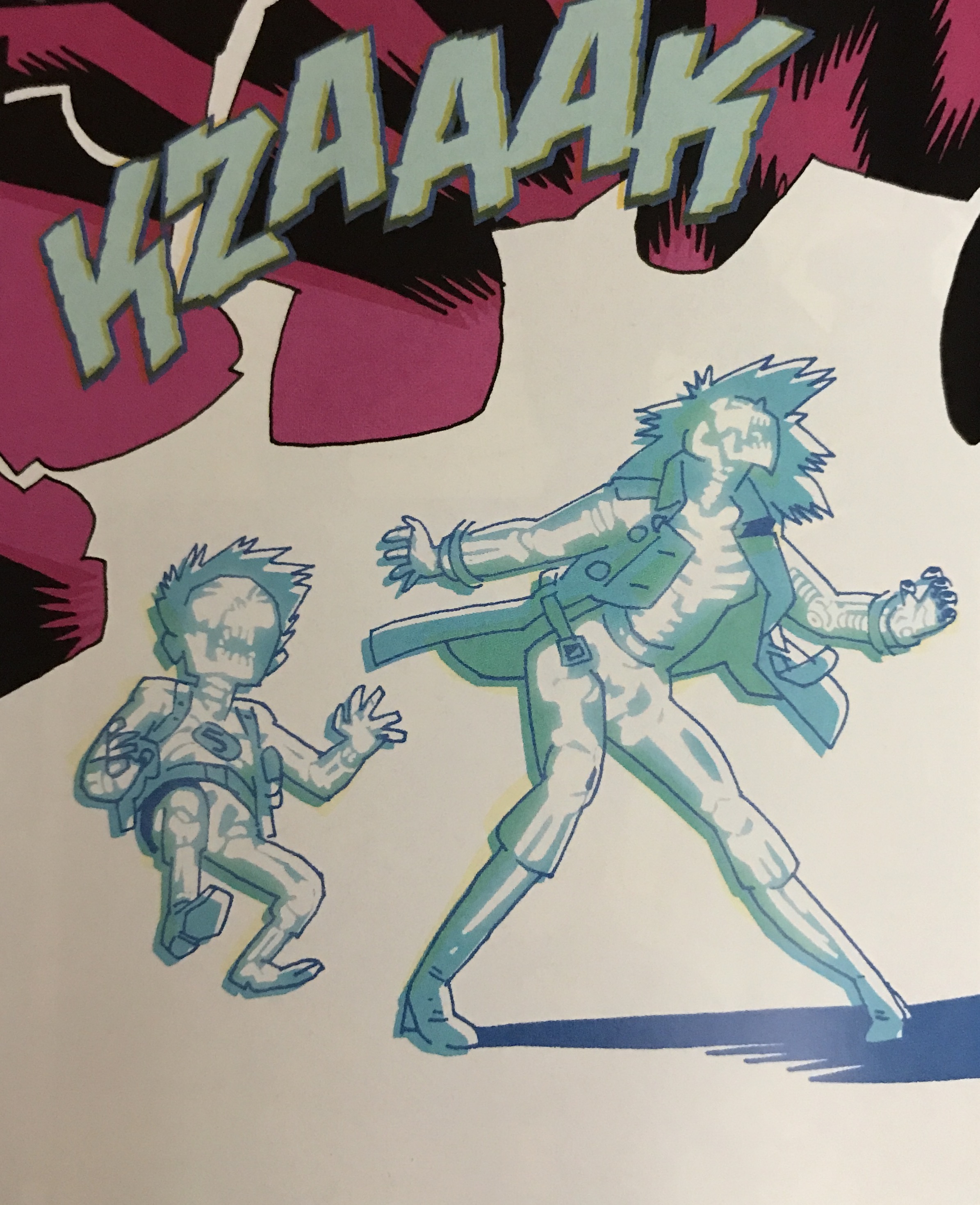 There are so many characters within the DC universe who have dealt with trauma, especially in the Bat family. But some of these traumatic moments also leave scars, as we see in this powerful sequence with Barbara’s interview. There are no words that are needed to explain what Barbara has gone through. Sometimes we need a reminder what makes Superman so great.