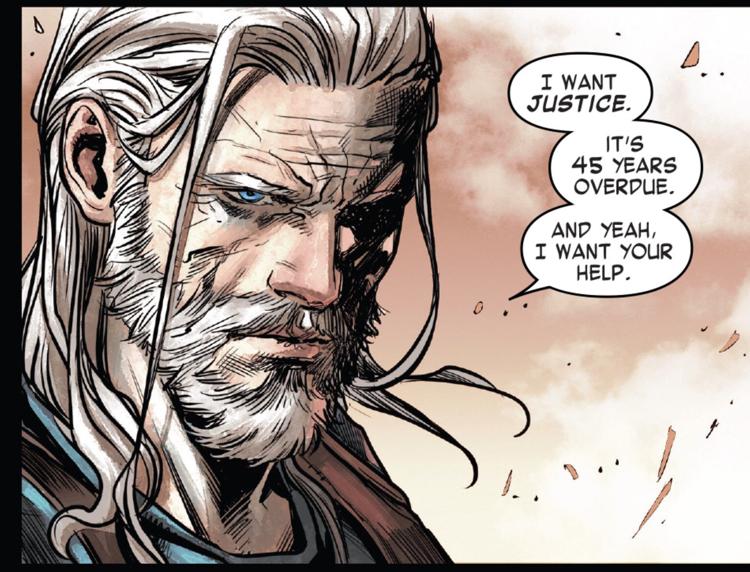 So many great books to read this week. Such a great start to a new year. Let’s see what spoiler filled picks our contributors have for us this week shall we? Let’s get to it.

I love this panel from The Damned. Brian Hurtt and Cullen Bunn having a bit of fun with their protagonist’s curse in a Weekend at Bernie’s way. Eddie is dead but can be brought back to life and they accidentally drop him over the balcony railing. Oops. A nice interjection of humor during a serious chase scene.

Mister Miracle. Again. Every single comic book character should be so lucky to have a series handled by creators as enthusiastically invested as writer Tom King, artist Mitch Gerads, and letterer Clayton Cowles.  And Barda. Every human being deserves their own version Barda. Reading these two in the pages of Mister Miracle #6 is the next best thing. 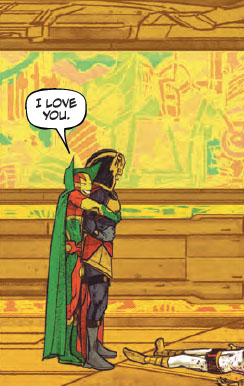 I’m really enjoying Royal City. Jeff Lemire is writer/artist here, and he’s crafting a story full of interesting and complex people. This is a quiet, emotional story full of a number of people struggling with their lives. There are great character interactions; a lot of things left unsaid. Lemire’s art here is as good as ever, as he uses his instantly recognizable, scratchy style to convey warmth, complex emotions, and really set the scene. This is a terrific book. 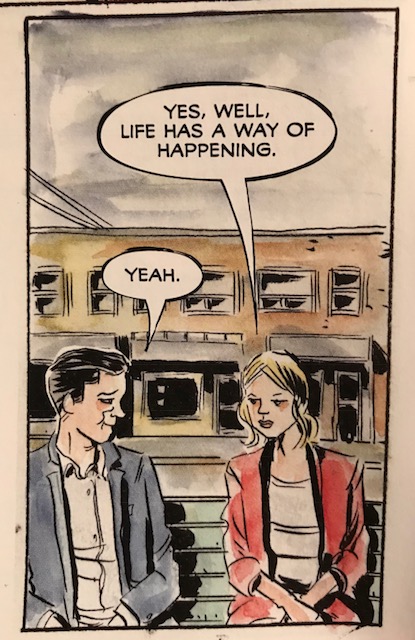 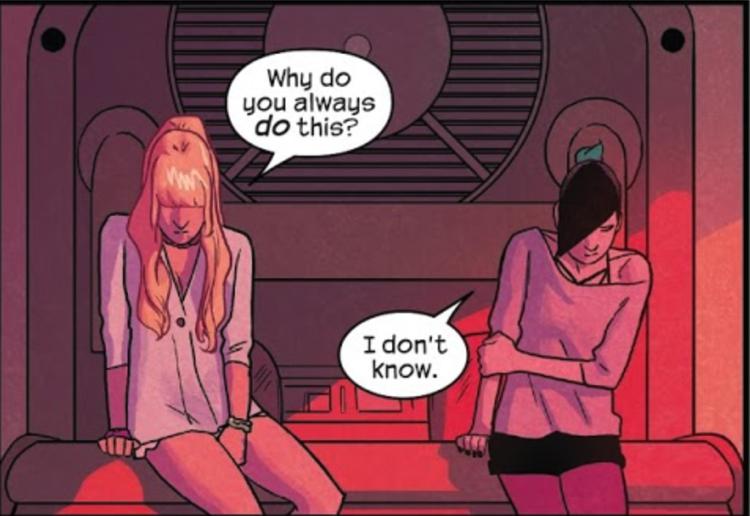 I’m excited for more of this universe. Good first issue.