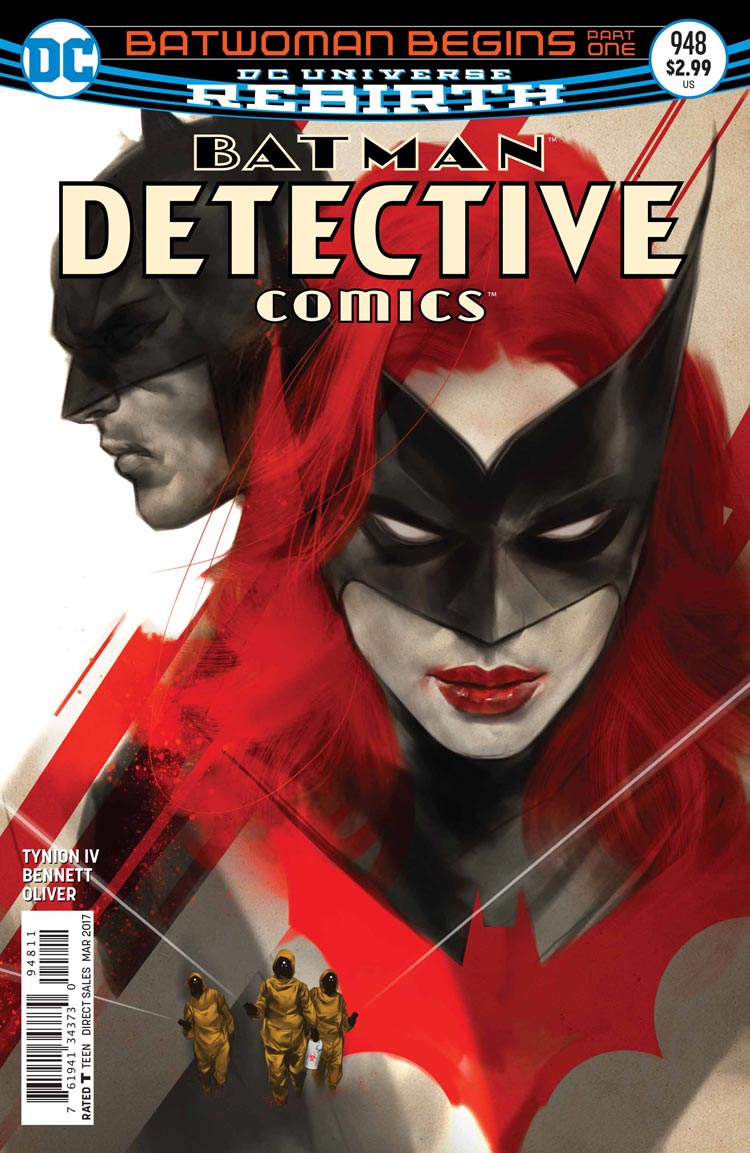 What a week of comics! Almost too many to choose from! But choose we did, and we have some great spoiler filled picks for you to check out. So, let’s get to it!

BATGIRL AND THE BIRDS OF PREY #6 – Kara Leavitt

The best part of Batgirl and the Birds of Prey is seeing the friendship and trust develop between the three members. The interactions with Helena are particularly interesting because her morals don’t usually line up with Barbara’s and Dinah’s and she’s not accustomed to working in a team. Helena has finally begun to trust her new teammates and started to make morally sound decisions. Her character arc thus far has been very interesting, and I’m excited to see where her character goes from here. 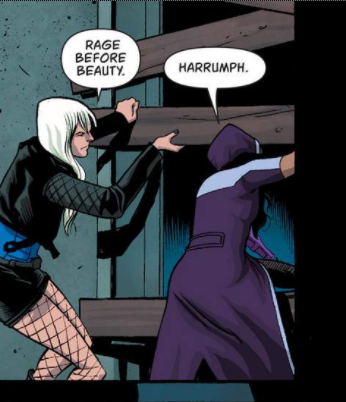 If you’re looking for a compelling crime/romance story with fantastic old-school art, you should be reading Violent Love. Issue 3 is a strong continuation of the story, and a particularly brutal tale of crime and revenge. Writer Frank Barbiere has a real knack for the tough-guy dialogue of the story, and artist Victor Santos is doing great, dramatic brutal work in illustrating the book. His art is distinctive but is also evocative of greats such as Darwyn Cooke and Bruce Timm. This is definitely not a comic for the kids, but if you’re looking for a good crime story, I highly recommend it.

Groo has been making me laugh for 30 years. His love of cheese dip is legendary. 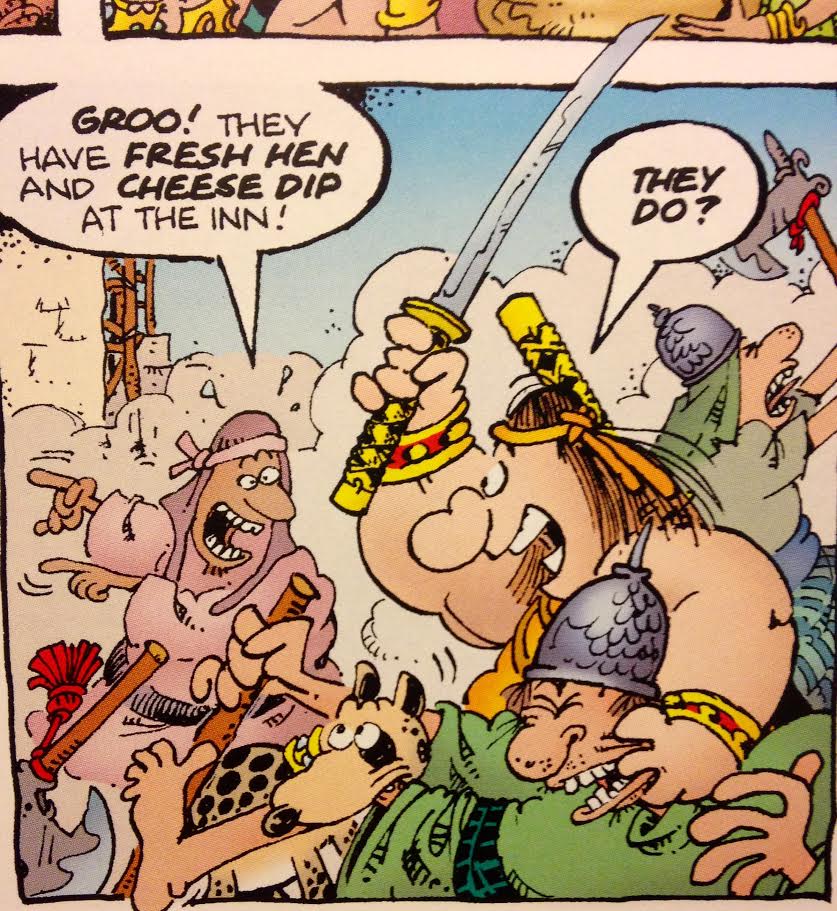 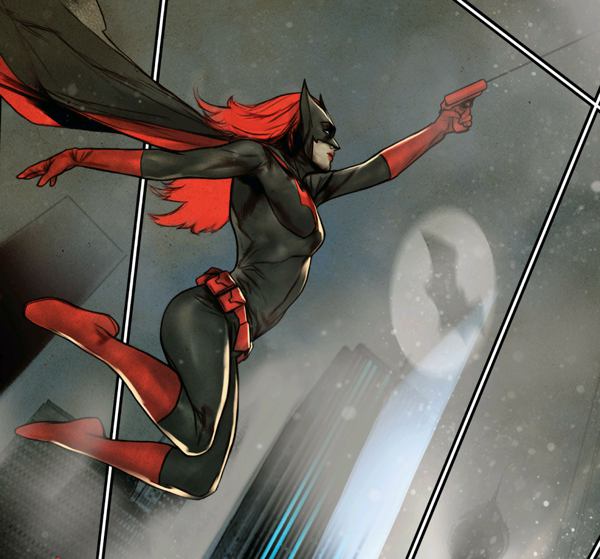 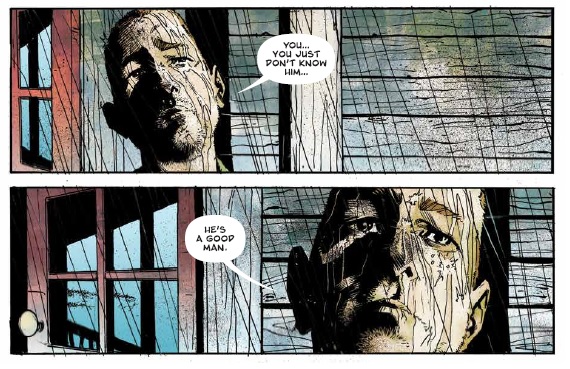