Chaos and Turmoil and Comics. The Trifecta. We have great exciting spoiler filled picks for you to check out this week, so let’s get to it!

Peter J. Tomasi, Patrick Gleason, Barry Kitson, Scott Hanna, Gabriel Eltaeb, and Rob Leigh give readers hope and present a Superman who is, well, super. This is a continuity-light, all-ages-friendly, fun look at the Man of Steel from a perspective we can always use more frequently. Superman #39 is inspirational and uplifting, a nice change of pace from virtually everything else this week.

I have never been so excited to read Batman and this issue I was pumped for! Joelle Jones on art duty with colors from Jordie Bellaire. Plus, I think this is the first time Joelle has drawn Wonder Woman in a published comic. The art team doesn’t disappoint. This panel is the first panel that Jim Gordon and we, the reade, see WW in. Amazing image. WW looks incredibly royal and noble. She’s the bright spot in the darkness of a typical Gotham scene. 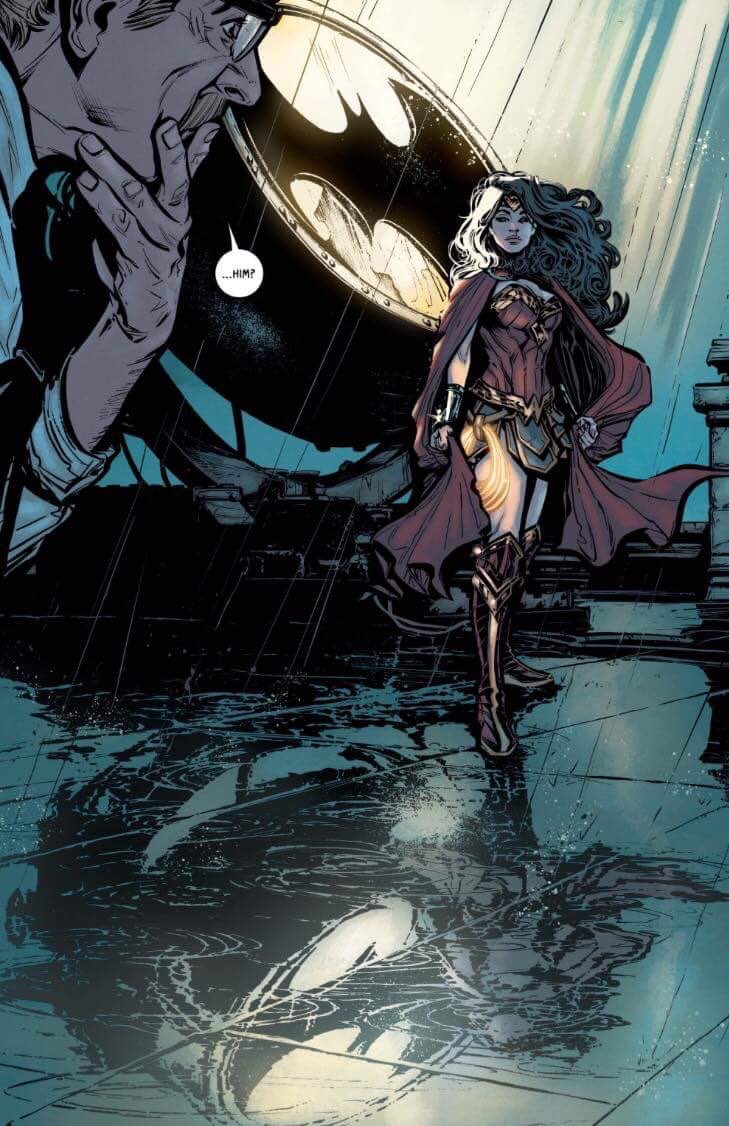 Jason Aaron, Russell Dauterman and Matt Wilson have been doing remarkable work in this book for several years now. Jane-Thor is a fantastic, interesting character and Dauterman’s art with Wilson’s colors has been stunning to look at. This current arc, as we a dying Jane Foster wrestle with the obligations and burden of being Thor, is terrific. You need to be reading this book.

I love that Batman passes along the dog he found to his other teammates. He knows he shouldn’t have asked Selina!

Yeah, yeah, yeah.  I’ve nominated Tom King’s run on Batman a few times now.  But he’s working with with great artists, such as Joëlle Jones, and he’s keeping the storylines interesting.  Plus, Batman is popular everywhere. 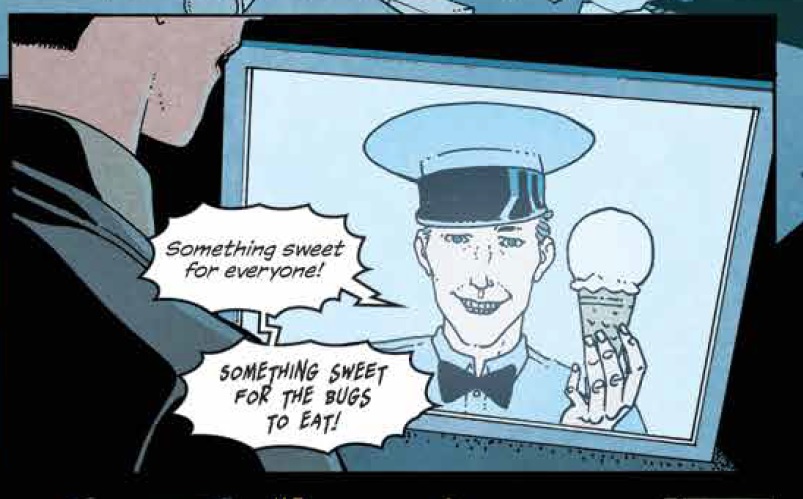