A new year. A new piled of wonderful comics to enjoy. We have some great spoiler-filled pics for you to check out to start it all off right, so let’s get to it!

GUARDIANS OF THE GALAXY #150 – Doug Zawisza

Guardians of the Galaxy #150 brings Adam Warlock back, but that’s not the only thing that happens in this issue drawn by Aaron Kuder and Marcus To, written by Gerry Duggan, colored by Ian Herring, and lettered by Cory Petit. There appear to be an INFINITE number of possibilities for what’s next with the Guardians of the Galaxy in this issue, especially after that last-page surprise.

Bruce babbling about his case, and Cat not giving him any light of day. It’s these small moments that makes Catwoman and Batman’s relationship such a pleasure to read. 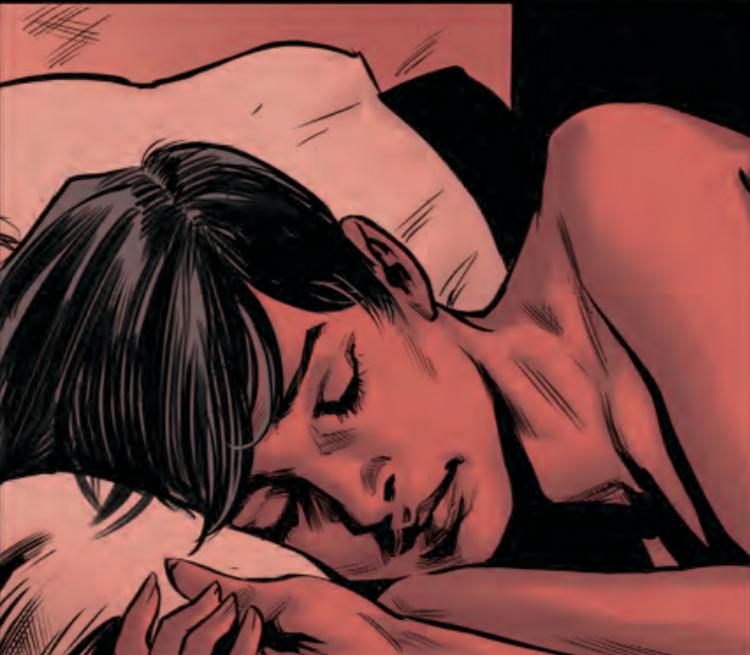 This book is always such a great read. Here we learn some of the back story of both Ed and Esther as they take a hilarious pub crawl through town. As always, Giant Days has a ton of heart and humor and intrigue, and each issue is such a satisfying individual read as well as moving along the overarching story. Please do yourself a favor and take a look at Giant Days. 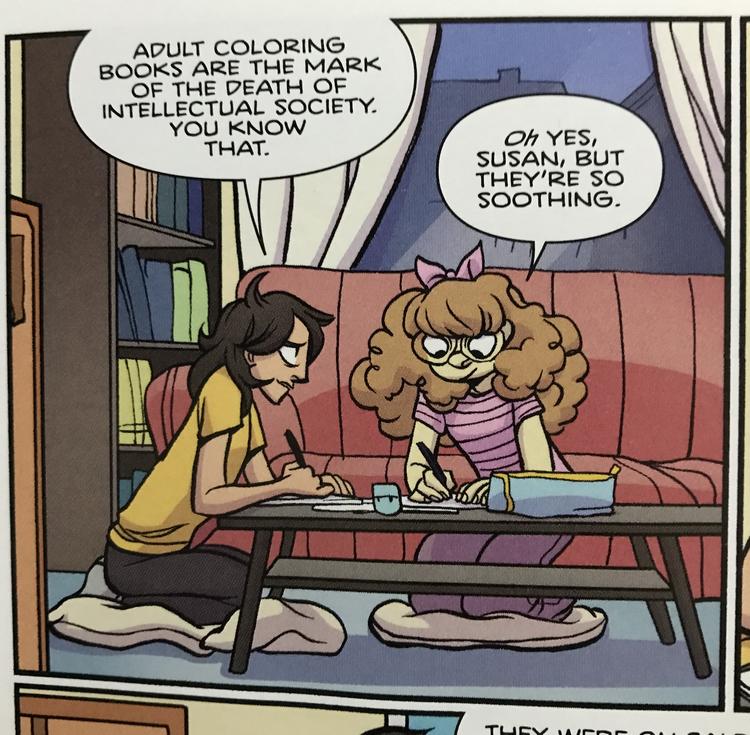 This first issue was everything I wanted it to be and more. Can’t wait for the next issue.