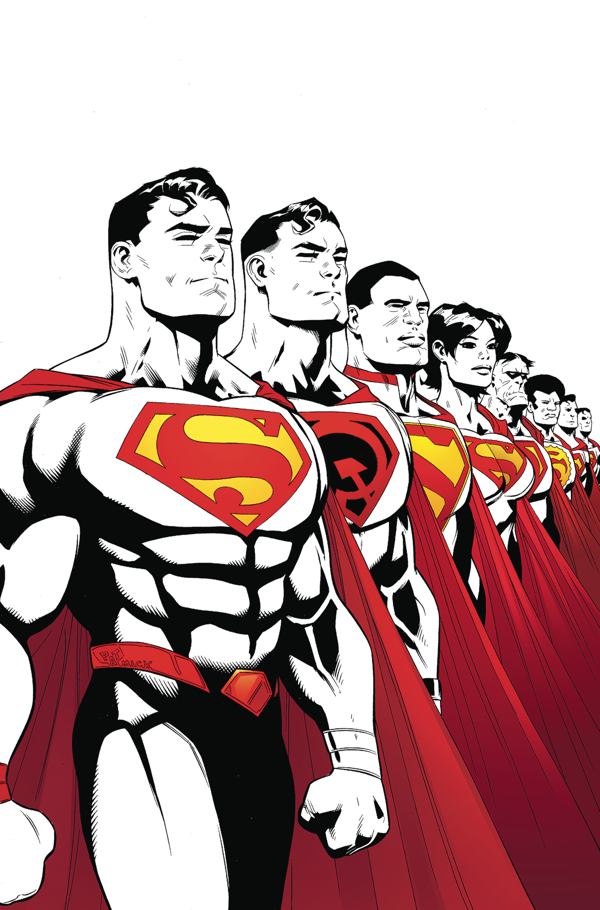 Ice storms. Heat waves, end times are upon us. At least we still have comics to keep us going. We have some great spoiler-filled picks for you to check out, so let’s get to it! 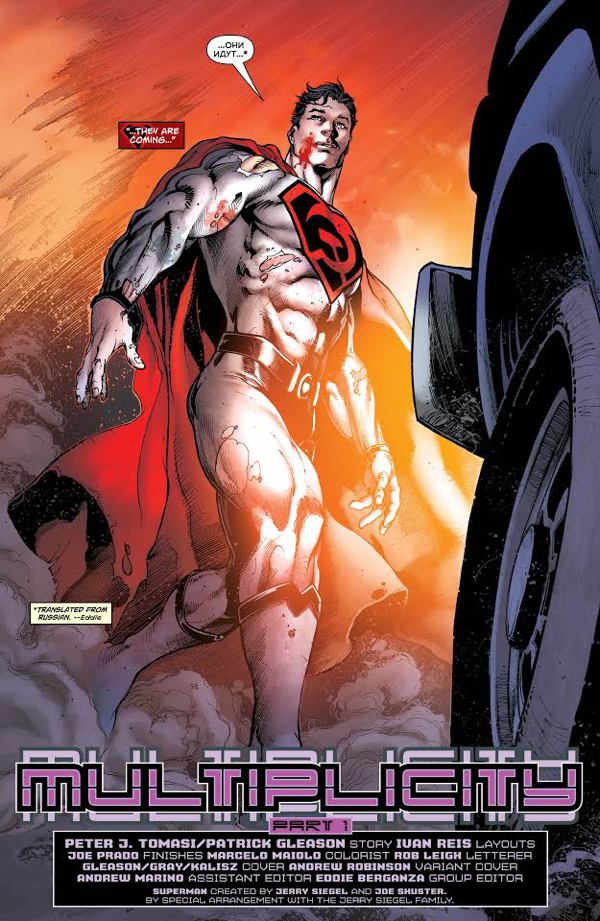 The biggest smile I got from reading a comic was reading this week’s issue of Superman. I really have been loving the Superman comic since the beginning of DC rebirth, it’s everything I want from the character. He is optimistic, genuinely heroic, and has a e super-family. One of my favorite stories of the past several years was Multiversity, written by Grant Morrison and illustrated by many talented artists. This issue of Superman manages to bring those two different excellent things together, in a way that works terrifically. This story involves super men and women from across the multiverse, and is just great fun. 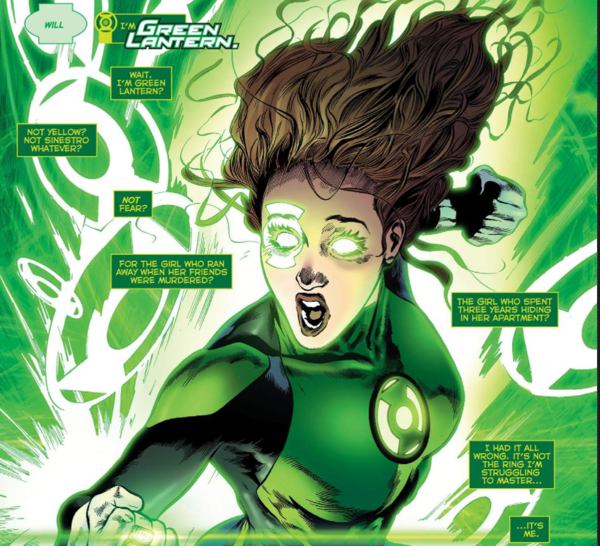 The battle between Jessica Cruz and her anxiety has always been central to her character. This issue did a fantastic job developing Jessica further, showing that willpower is dominant within her, not fear, as she suspected. It’s incredibly powerful to see a character battle anxiety while still being a superhero. 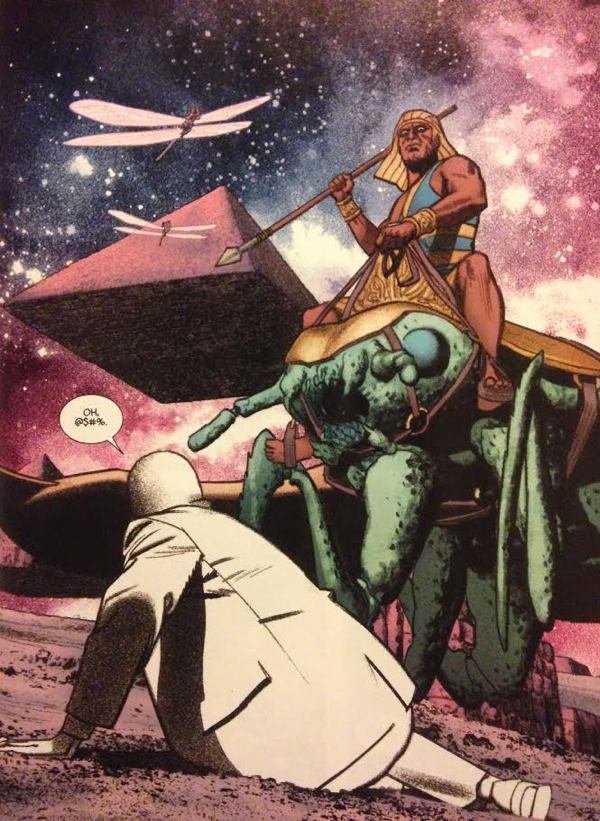 I can’t believe what Marvel is letting the creative team on Moon Knight do. This book has a very indie feel to it. You just don’t know what’s coming up, hence the panel I picked! Gorgeous art and crazy colors! 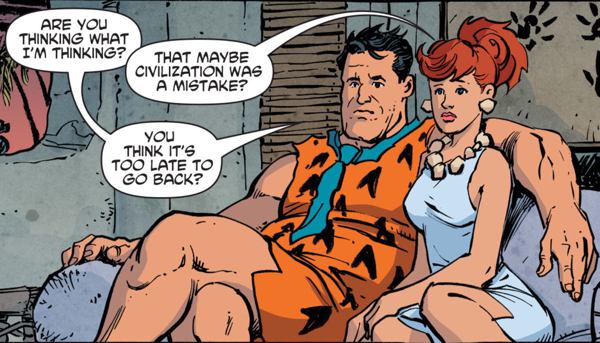 The best DC book being made.