Can comics soothe the savage heart? Can they cool the hot hot winds? Can they make us happy? Probably. I know for sure that we have great spoiler filled picks from great contributors so let’s get to it!

There’s an unnerving question I’ve had to ask myself with this book… is Doom the hero?

Regardless of the answer: if what Jonathan Hickman has done with Doom and the Fantastic Four these last few years is their last hurrah for a while, then it’s been a magnificent one. 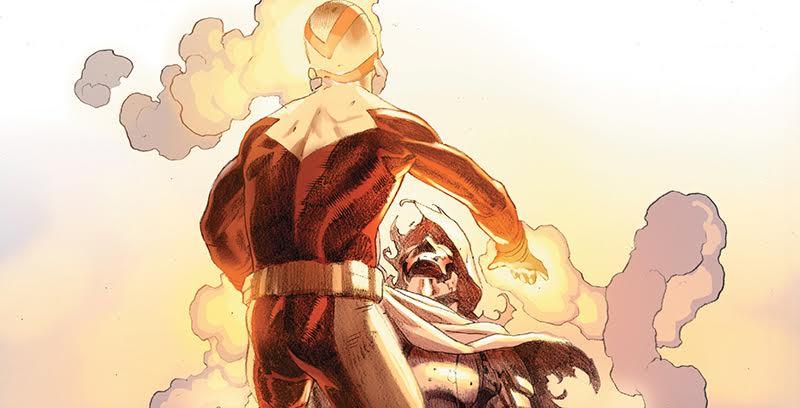 There were several larger and more action packed panels in Secret Wars this week. However, this panel, the final panel came across as downright chilling. God Doom has just dispatched two major characters and now you peer into his eyes for a brief moment. Chilling and menacing.

Secret Wars no. 4 by Hickman and Ribic. Best book of the week. But you know this. 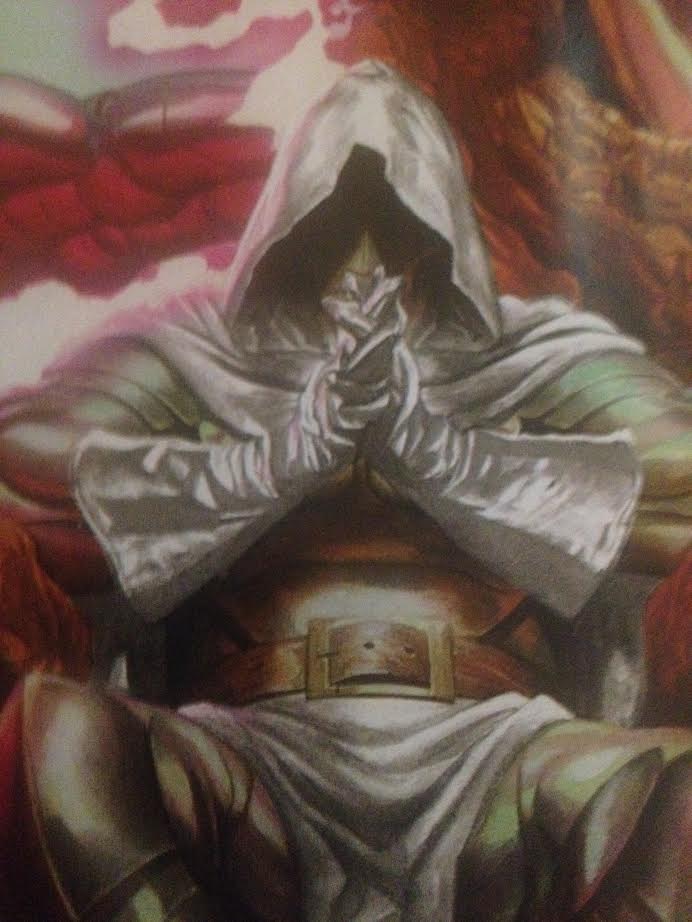 This current run on Action Comics has been a great surprise for me. I knew that there would be a change in status quo, with Superman having lesser powers, and his identity as Clark Kent revealed to the world. However, I didn’t realize that those points would just be the starting point, and what a great job that Greg Pak and Aaron Kuder would do exploring with those changes really mean for both Superman and for the people around him. Superman isn’t powered like a God anymore, he can be hurt, he has limitations. He is aware of his own mortality, but at the same time he feels and seems more alive as a character than I’ve seen in a long time. He’s also a hero willing to go up against the police if he thinks they’re acting unjustly. This is a Superman that definitely interests me. 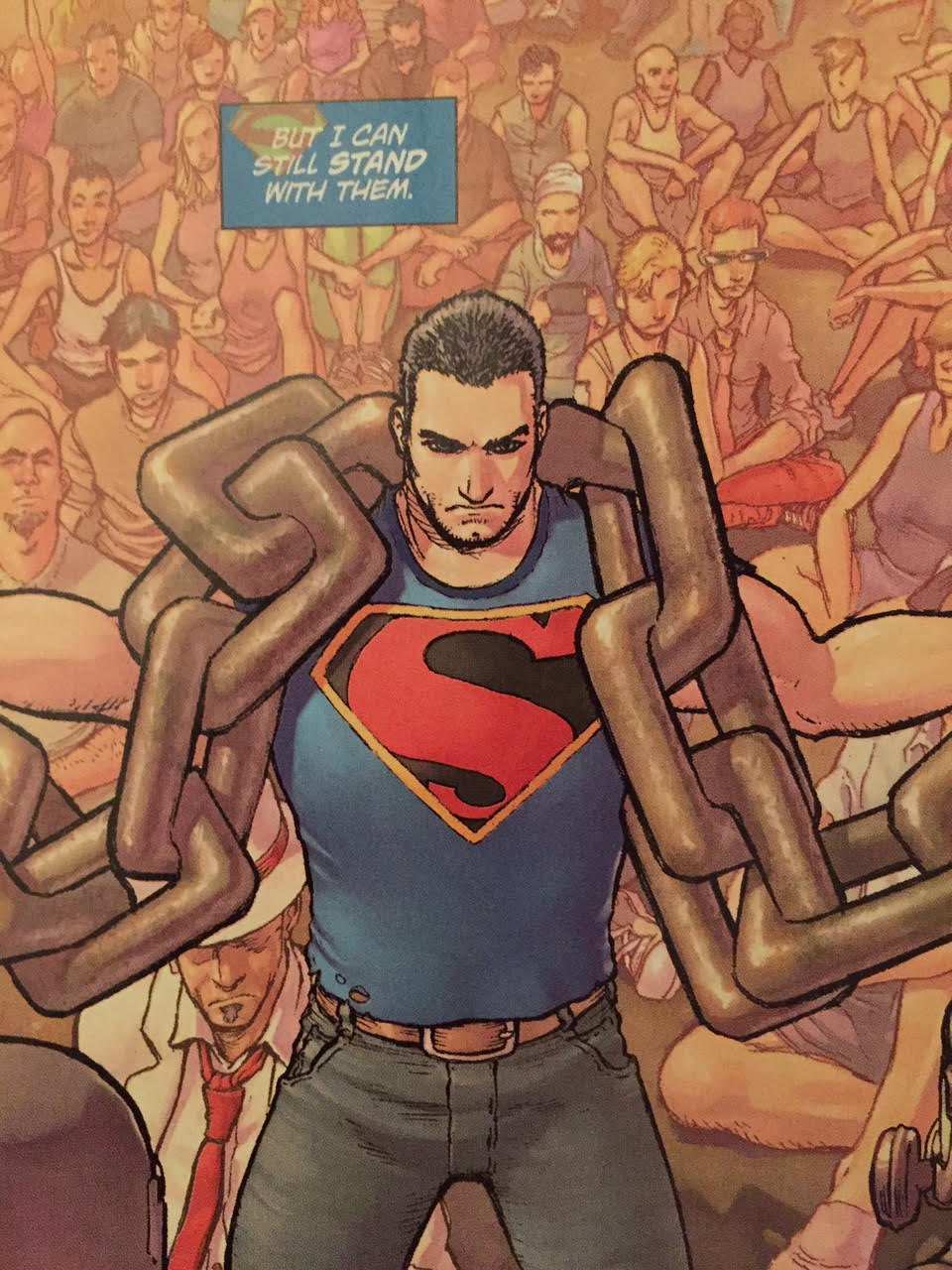 There comes an issue in an arc that really cements why you love a book so much and at times it is when you least expect it, but sometimes it hits when you need it to. The end of this arc sees Toni fight The Collector, and it is not only the end of the arc but the end of 49 issues of story. It was done with intensity and passion with some fantastic action and splash pages. And all that was needed was the ingestion of a little bird called Poyo….. 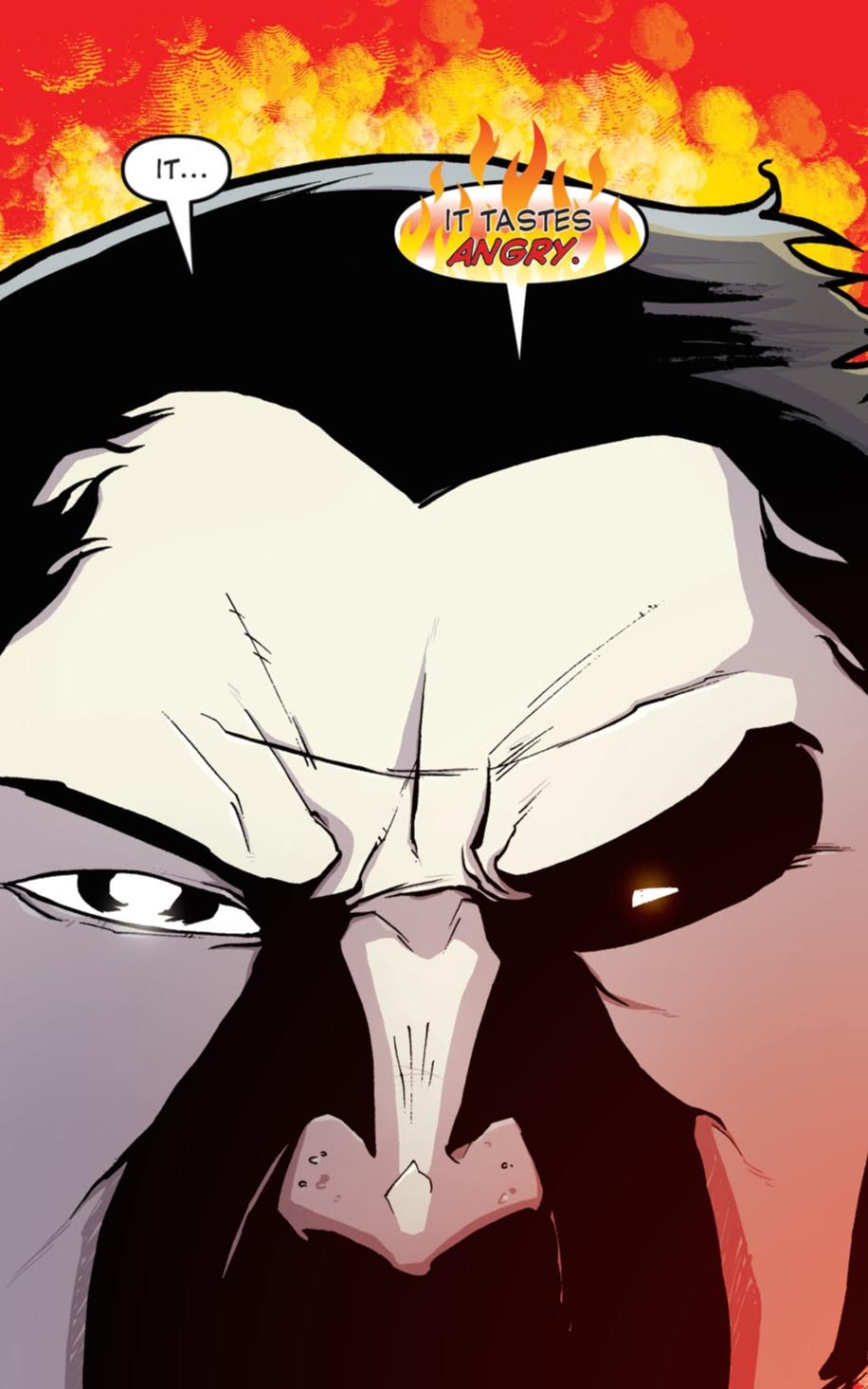 Matt Fraction and Howard Chaykin’s scuzzy look at the prepubescent television industry took off like lightning when it first debuted.  Since then it seems like the forgotten “hot” Image comic.  The previous issue was the big finale and this one wraps it all up nicely with a jolt that I did not expect.

This panel perfectly intertwines Fraction’s writing and Chaykin’s meticulous artwork to distill the essence of this great maxi-series. 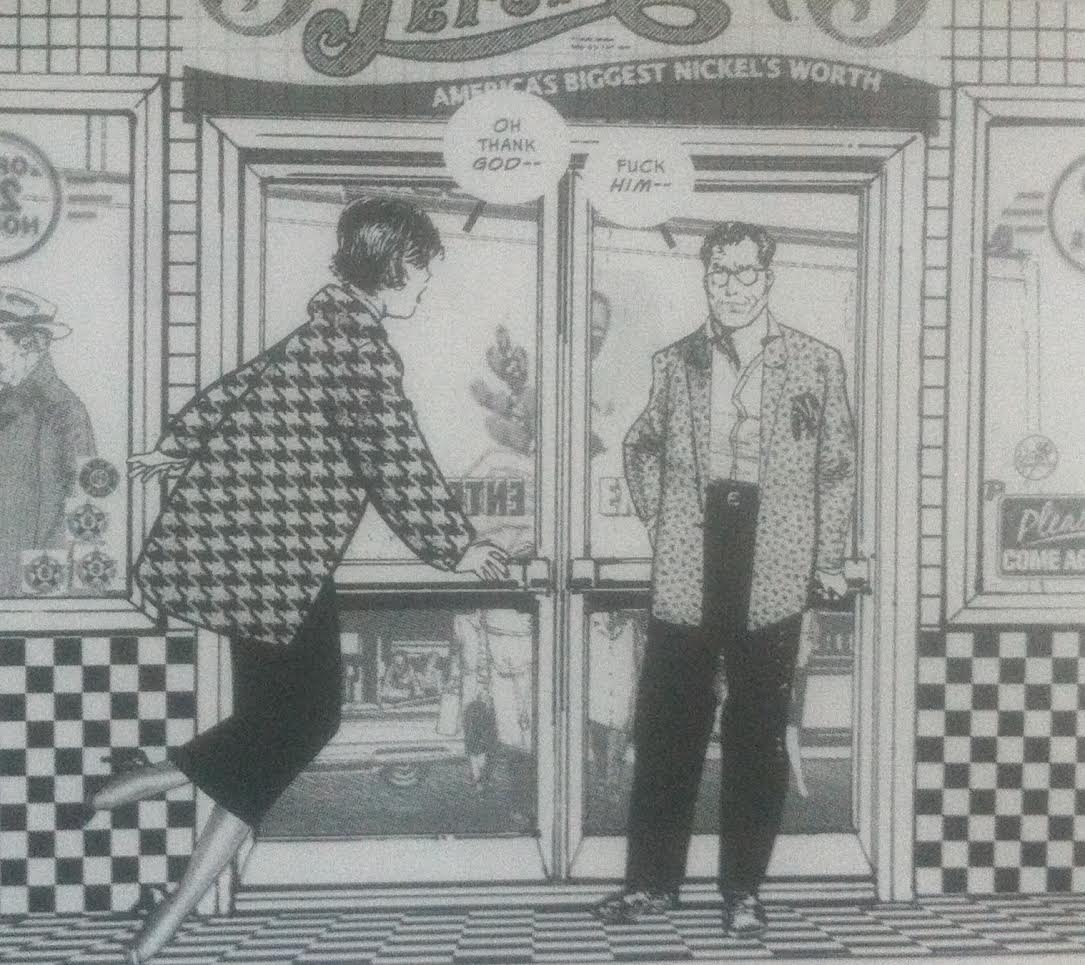 I mean, it seems unlikely I’ll ever get ROM back, so this seems like the next best thing. 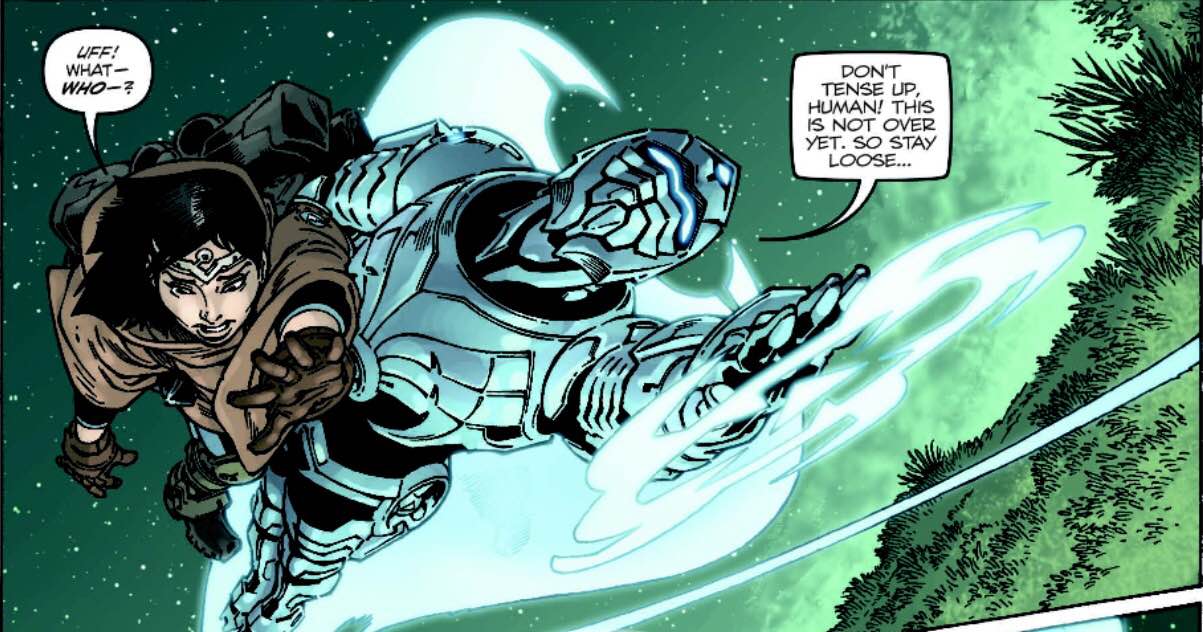