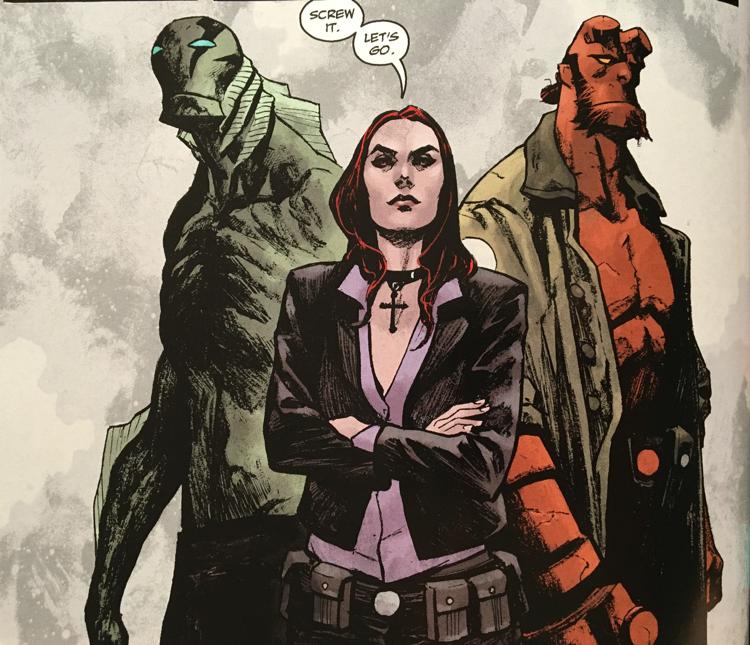 Troubling time. We live in troubling times. But we have comics. And we have spoiler-filled picks from our great contributors to check out, so let’s get to it!

For those looooong time Mignolaverse readers, we know there’s more than one trinity in comics. This is a very special moment to have Abe, Liz, and Hellboy back together. Even if it is for one last hurrah.

I loved the attention to detail with this panel. Peter says something is missing and then the panel zooms into MJ’s hand. THE RING IS MISSING, THE MARRIAGE IS MISSING!

When Brian Michael Bendis was first announced as the new superman writer, I was a little skeptical. And his first story in Action Comics #1000 wasn’t much to write home about. But, his Man of Steel miniseries was a lot of fun, and the strong work continues this week in Superman #1, with art from the terrific Ivan Reis. Bendis really has a nice handle on the voice of Clark Kent/Superman (spoilers, they’re the same guy!) and gives him and all the characters in the book a lot of personality and humanity. And Reis brings his A-game to show dynamic, action-packed super heroics. This was a very fun read. 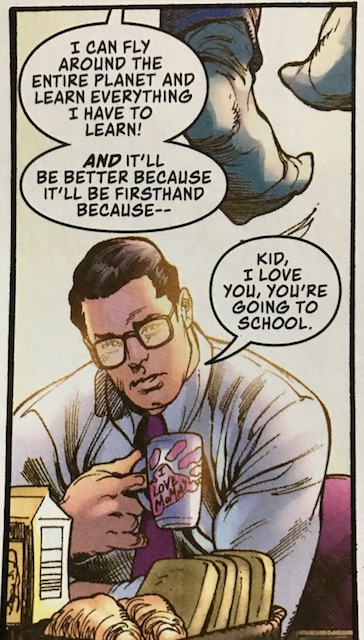 Hawkman. Again? Still? It doesn’t matter. In Hawkman #2, we’re getting the high-flying adventures of Carter Hall as Hawkman, written by Robert Venditti and drawn by Bryan Hitch. And there’s ancient Egypt. And mysteries. And maybe even dinosaurs. Comics, yeah! 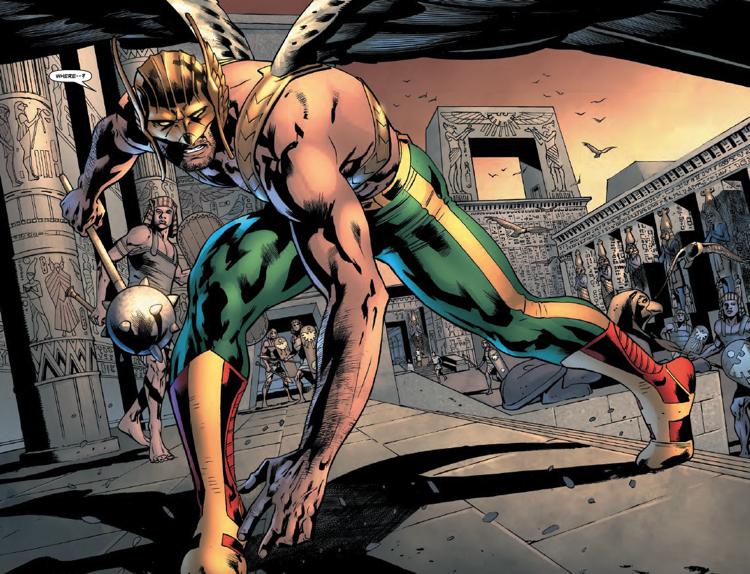 Flash #50 was an excellent ending for “Flash War,” and most importantly…IMPULSE IS BACK! Bart Allen finally makes his return, so the rest of the Flash Family shouldn’t be to far behind (I hope!). 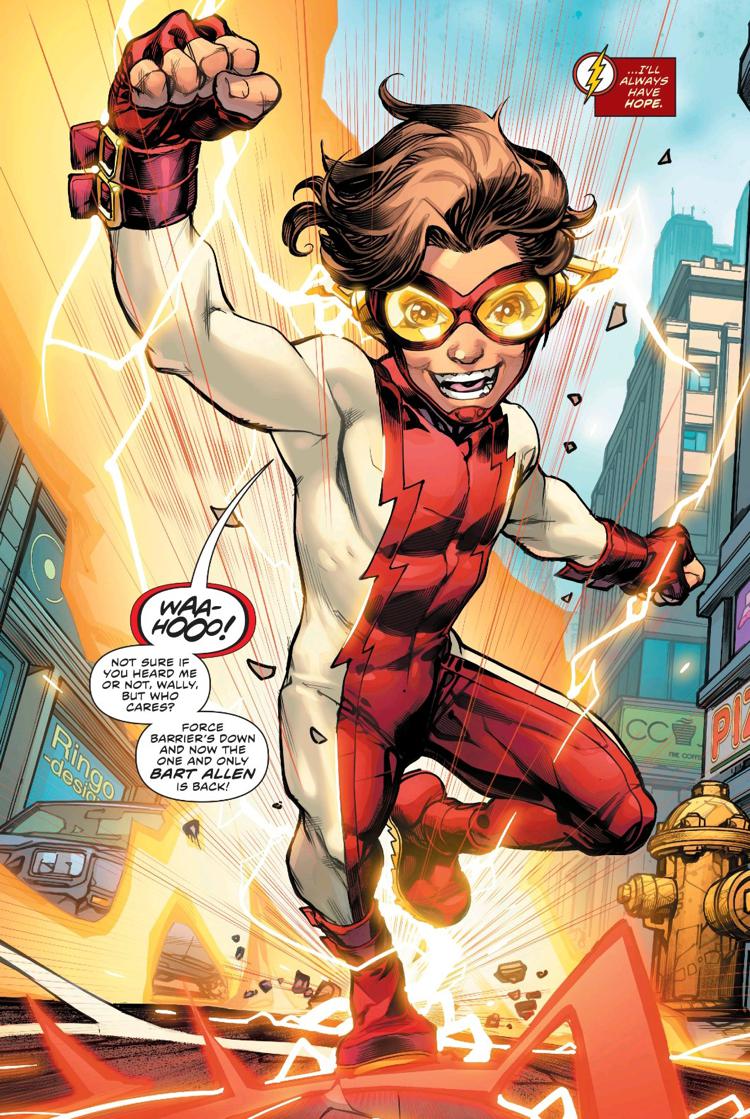 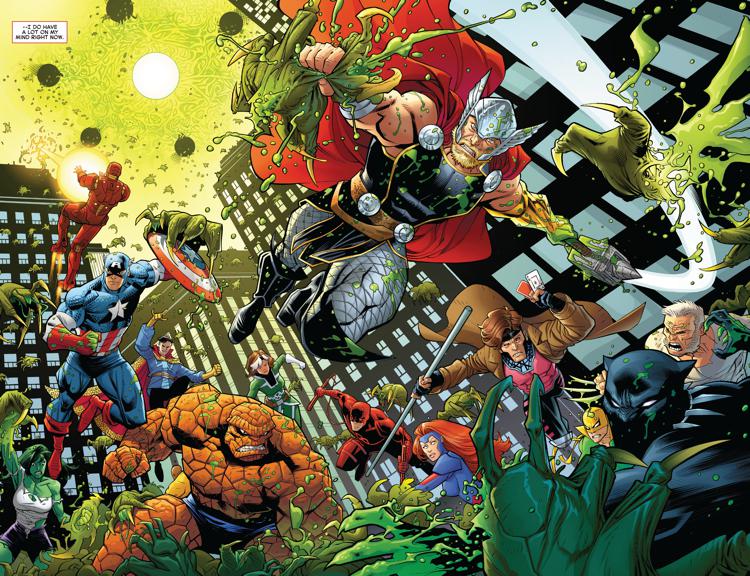