So, Meyers decided to slack off…or take an earned break, however you want to think about it, so I have the distinct pleasure of presenting to you the Honor Roll from July 19, 2017’s comic book releases. There be spoilers ahead, so watch yourself!

The Archie world will never be the same! I’m happy that I predicted this ending for Betty, and I think we are going to see some great storytelling from Mark Waid with this cliffhanger.

The Ultimates 2 #9 – This comic has been a little up-and-down, but when it’s good, it’s great. Al Ewing is working with huge concepts and conceptual entities, and multiverses. This is giant, cosmic, weird stuff and I love it. Travel Foreman does really good work here, bringing these weird corners of the Marvel universe to life. A really fun issue. 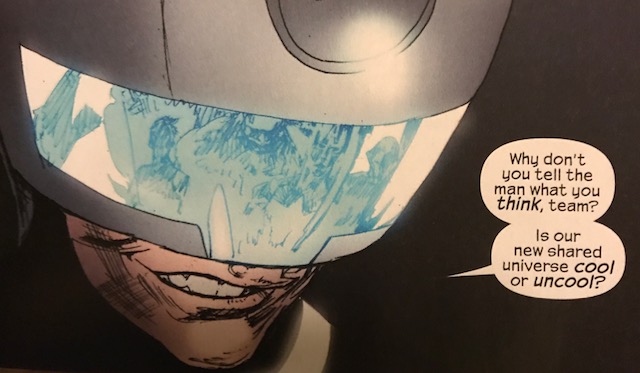