What a great week for books! We have some amazing spoiler filled picks from our contributors this week. Let’s get to it!!!

Supernatural noir set in LA? Maybe the most accessible Ales Kot book yet? I’m in!

With a lot of ongoing titles from DC, Gotham By Midnight has to be the most underrated of them all. The art compliments the supernatural aspect of the book and it’s awesome to see this book deal with all the crazy status quo changes in Gotham. Don’t sleep on this book! 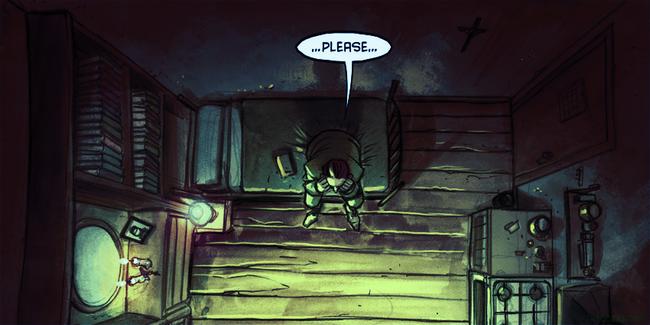 Since I’ve gotten back into comics as an adult, every so often there is a book I read that expands in my mind the definition of what comic storytelling can be. Mind MGMT had been that for me (and I suspect a lot of other people as well). It’s dense, convoluted, emotional, and illustrated in a wonderful, dreamlike, watercolor style that you wouldn’t necessarily expect from an espionage conspiracy story about people with super powers. This issue, the penultimate in the series, brought many threads to a conclusion. It called back to some ideas and characters from much earlier in the series, and was emotional and powerful. Go read this book! A good starting point would be issue 1. 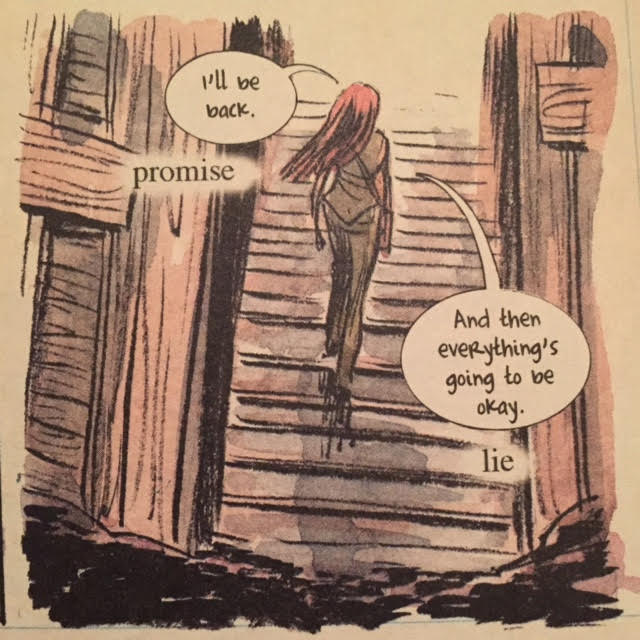 I’ve never read anything like Mind Mgmt. I dare say no one else has either. Matt Kindt has woven a compelling and engaging tapestry of graphic fiction and he’s tying up all the loose threads. Good thing he and his book weren’t even nominated for any Eisners.

This panel sums up the whole issue for me, plus it was damn funny! 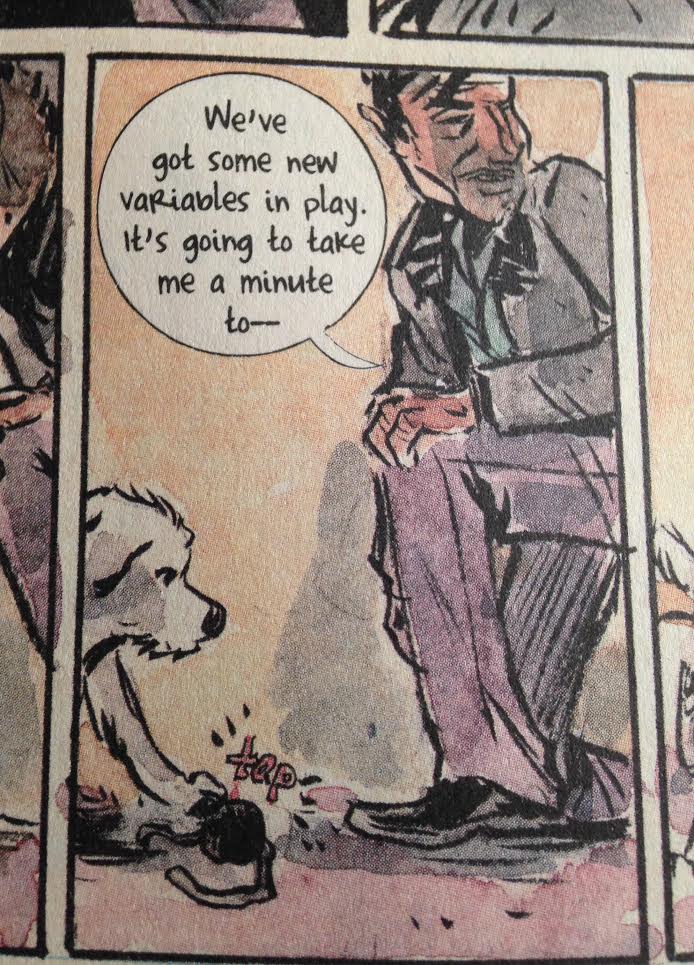 You have to give it to Del Mundo, the dude knows how to set up a page and knock it out of the park. The story may be bonkers but I guess that is kind of the point. This splash page was stunning not only in the actual drawing but in the colour and how the crystals just shine. The way the blues and whites evanescently disappear and brighten the scene around the central dark and bleak character, really bears out the emanating light. I don’t even need to know what this book is about!

I have been waiting for more adventures of the people of Crystalium since I was six years old.  Finally Jason Aaron has brought back my favorite of them all, Warbow.  Mike Del Mundo’s evocative art is the perfect match to this fantasy world and he shows how the character that John Romita, Jr. designed in 1983 still looks bad ass. 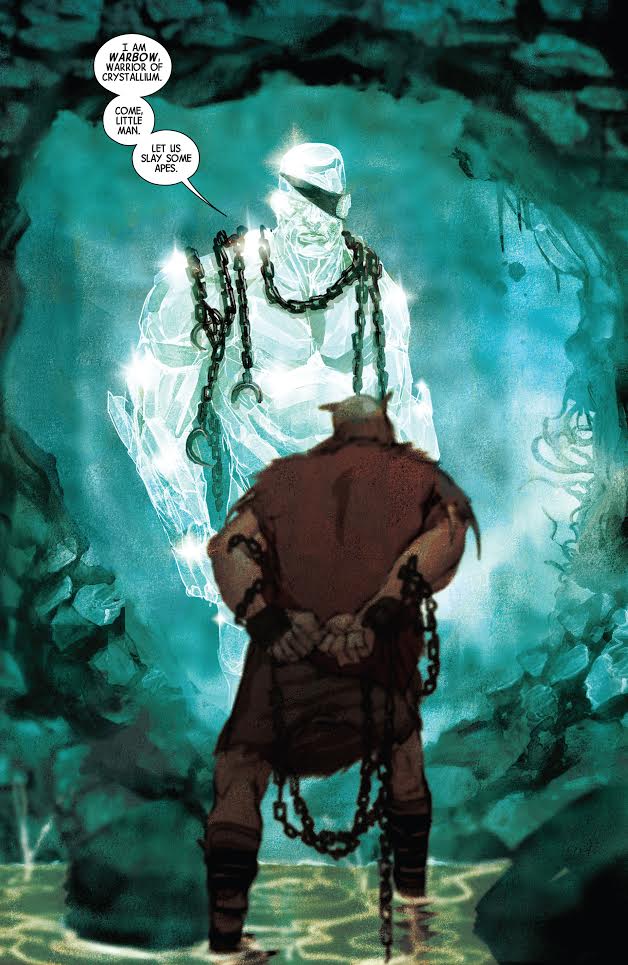