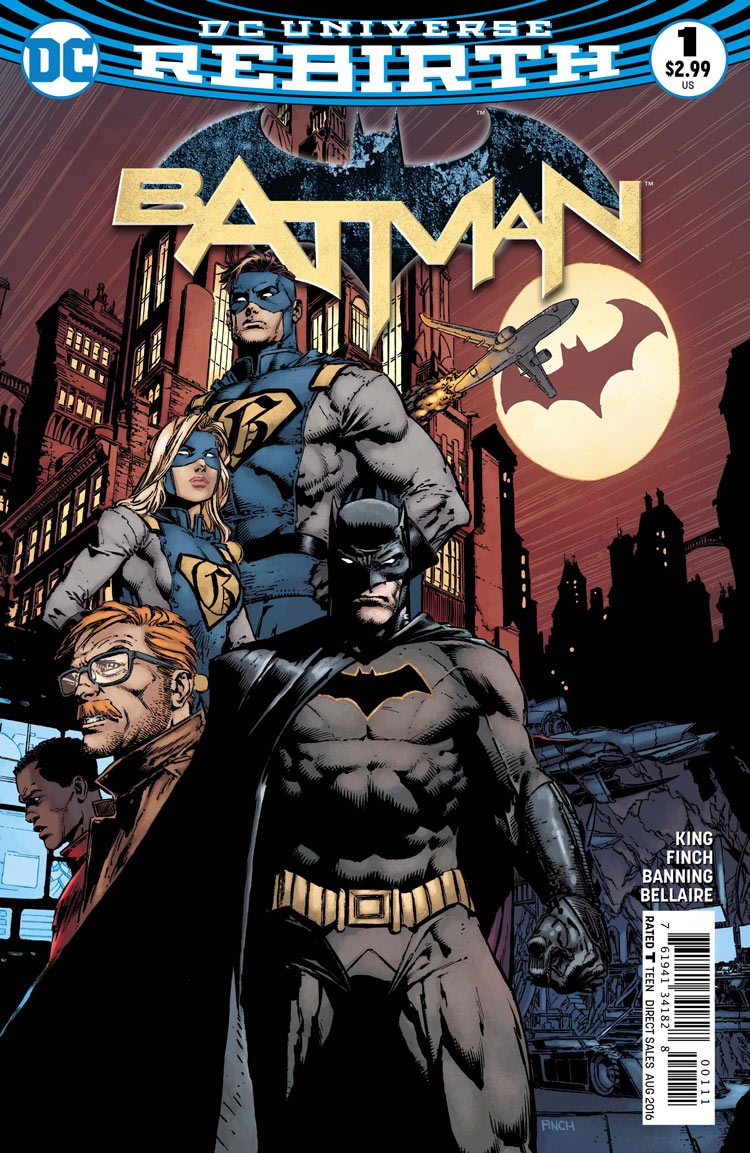 While everyone was at Heroescon this weekend new comics still came out this week. Great comics and we have some spoiler filled picks for you to check out. Let’s get to it!

This is it. This is the promise of DC Rebirth. This is one of the most fun, well-paced, engaging single issues I’ve read in a while. It’s a new story with a new take on Batman and his relationship to Gotham. I really like Tom King’s take on Batman, you can see how Batman is a master technician and strategist, but his Batman is also a more thoughtful, introspective, considerate hero. King gets the voice on Batman and also does a great job with the Batman/Alfred dynamic. David Finch on pencils, Matt Banning on inks and Jordie Bellaire on colors do fantastic work in this issue. I don’t know if I’ve ever seen better work from David Finch, who really creates some dynamic, exciting action in this issue. King looks to be subverting the fundamental idea that Batman is the hero that Gotham needs and deserves, and I’m excited to see where the story goes. 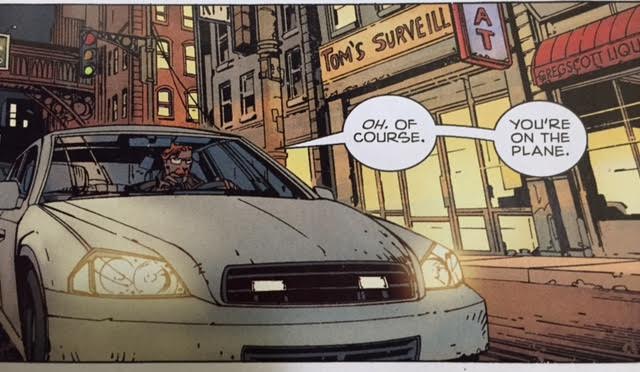 Titans: Rebirth was my favorite pick this week, hands down! How can you not love the reunion of the Titans with Wally West! Titans Together, indeed! 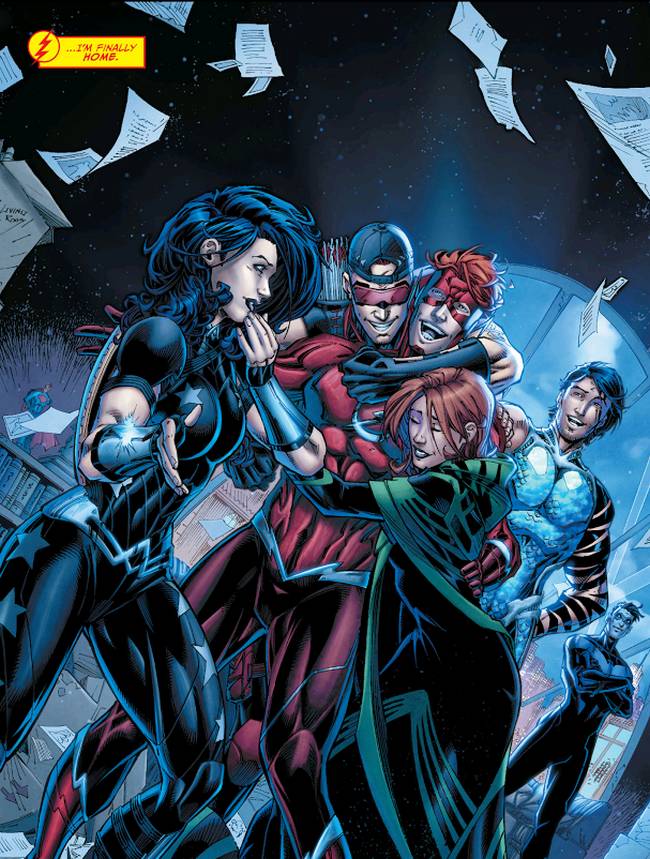 This panel from Black Widow kinda creeped me out. Here the reader sees a man entering a cabin where the Widow is in bad shape. Certainly not fighting shape. The man’s shadow is reflected in the eye of a stuffed deer head on the wall, presumably one he shot. It made me do a double take. 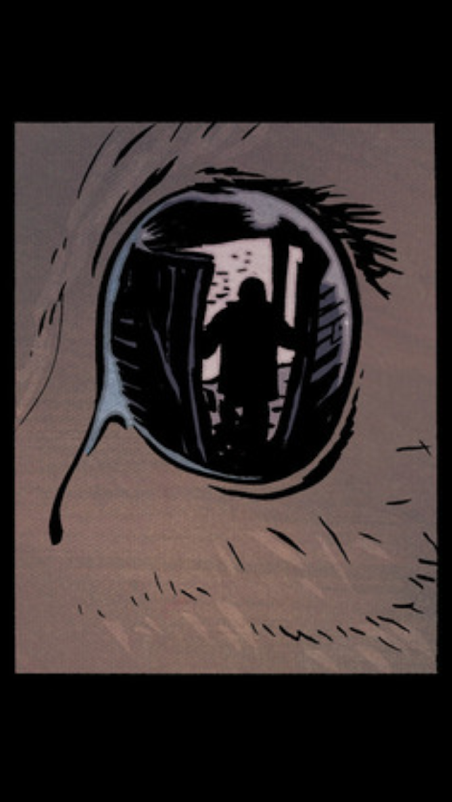 An epic ending to an epic story. 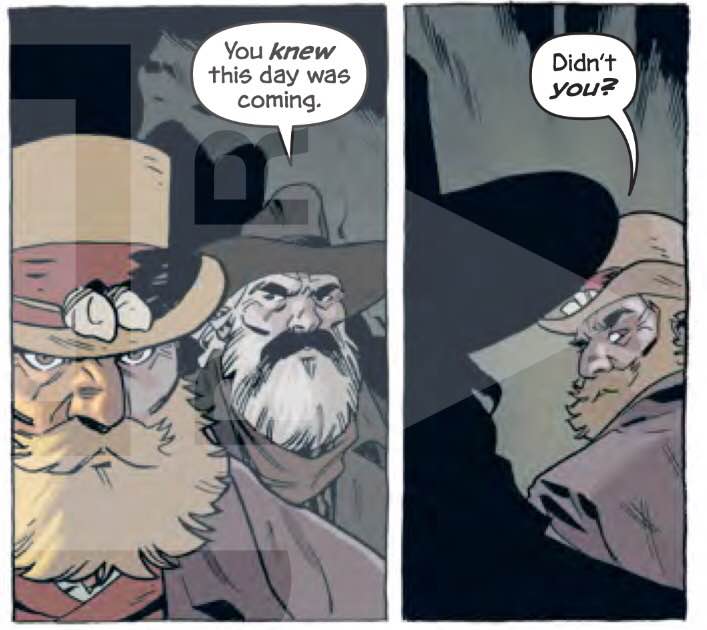