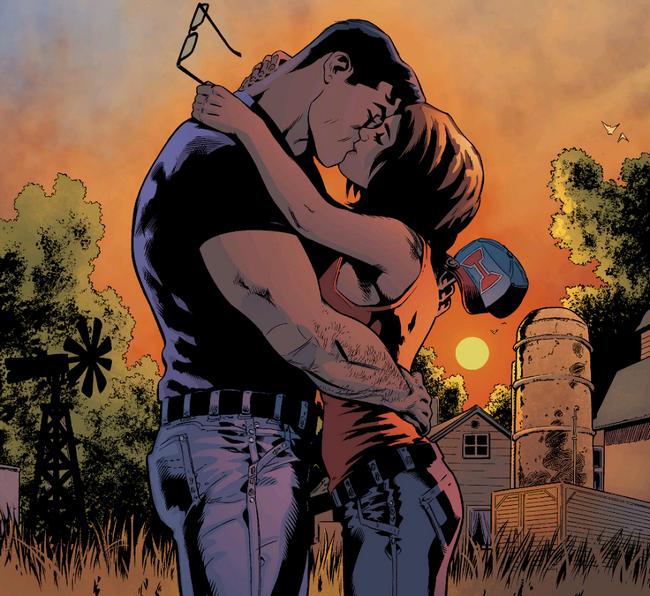 It’s been busy here. Probably there too. We make time for each other, and first and foremost, comics. We have great spoiler-filled pics for you to check out, so let’s get to it!

I feel like Matt and Sharlene Kindt are constantly trying to one up themselves with each issue. I really love the playfulness with the panels that Matt does. 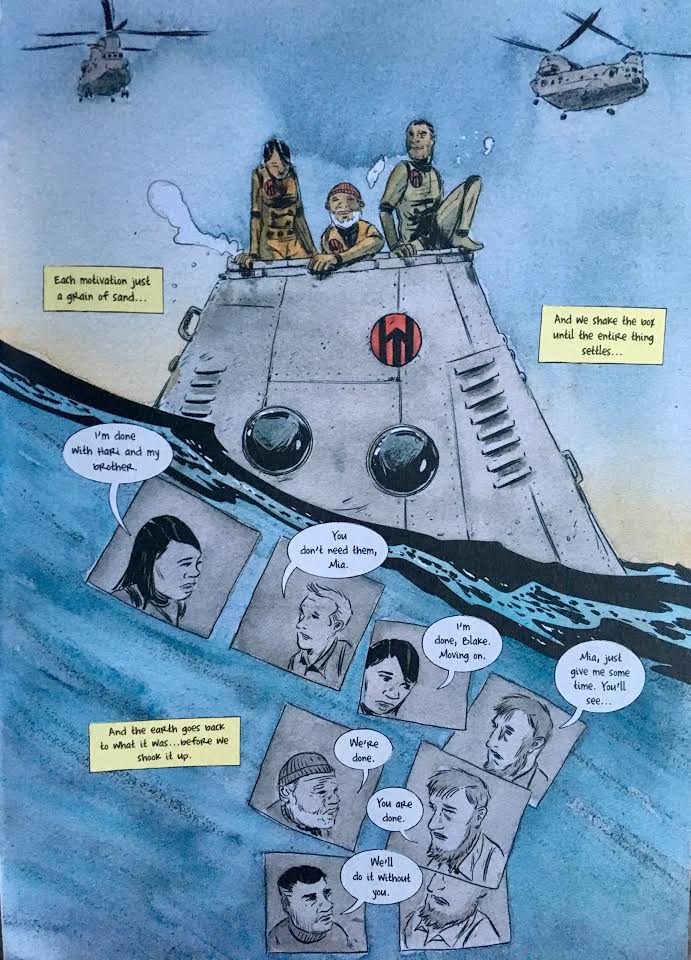 Marvel’s Silver Surfer is a truly special comic. And this issue was among the very best. What makes Silver Surfer such a special comic is the way in which each issue can have elements of joy, and sadness, and go from crazy Kirby-style fun to heady questions; Dan Slott has been a great writer on this book. What also (of course) really makes this comic is the stunning artwork from Mike and Laura Allred. Every page is filled with a hundred amazing different things, and they capture joy and melancholy all at once in an amazing pop-art way. This issue was a heartbreaking one, and also inspiring and compelling as it saw one character struggle and work through her grief and reach a state of acceptance and equanimity. That, and crazy worlds full of wonderful aliens. Like I said, it’s a special book.

The reveal of the devastating fate of Archie and Reggie’s drag race is heart breaking, and grips you for more. 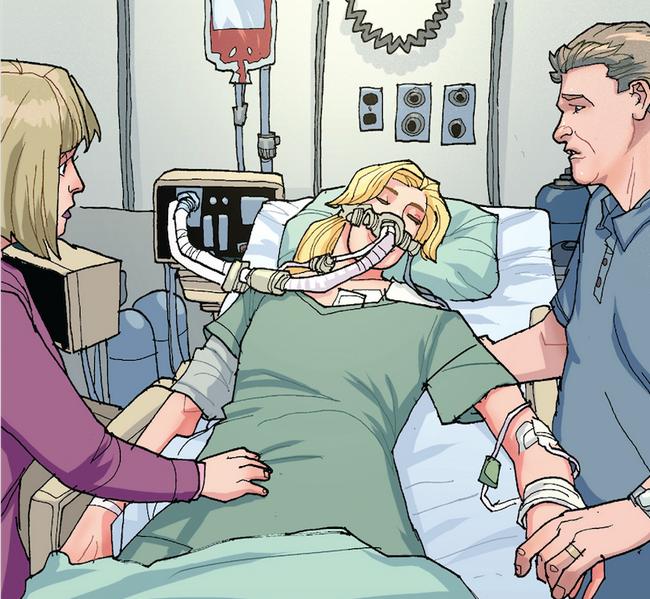 Yet more Honor Roll awesomeness from DC’s Young Animal imprint with Cave Carson Has a Cybernetic Eye #9. This issue continues the psychedelic subterranean adventure of Carson and crew. His ally Wild Dog claims a machete as his own, and that’s not even the weirdest, wildest thing to happen in this wonderfully unpredictable issue, written by Jon Rivera and drawn by Michael Avon Oeming. 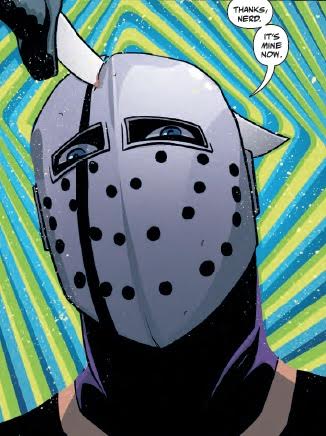 Superman #25 was a great anniversary issue, not only displaying how great a hero Superman is, but how great a father and husband he is as well! This issue, once again, shows why the world STILL needs Superman!

There’s nothing you can say about Geof Darrow that this panel doesn’t already say. 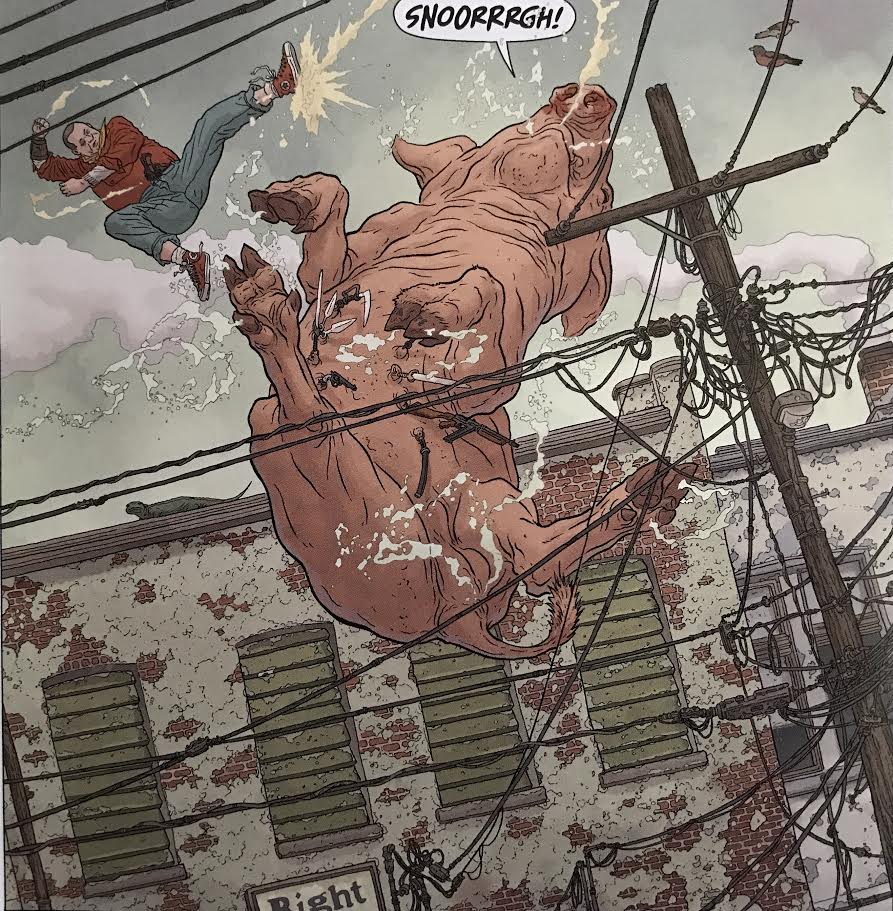 This tore me up. What a wonderful series. Great to have it end naturally.