The weather is hot (in half of the world) and the comics are hotter (everywhere!)! We have great picks from our contributors, so let’s get to the spoiler filled entries!

I think this is an important message that we forget all too often, both in real life and especially online. Oh yeah, it’s also from the most important, greatest book ever published, and I will just talk over you if you disagree with me about this. 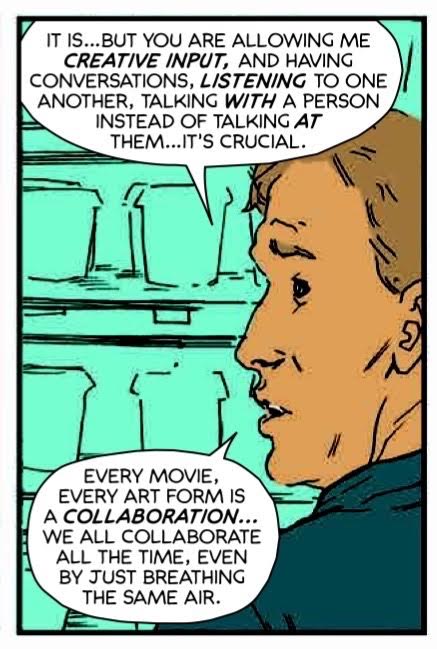 I’m sorry. I know. I know. I always pick a panel from Daredevil. I know. You know why? Because Samnee and Wilson are doing amazing work. This page from Wilson Fisk’s art gallery was chilling. 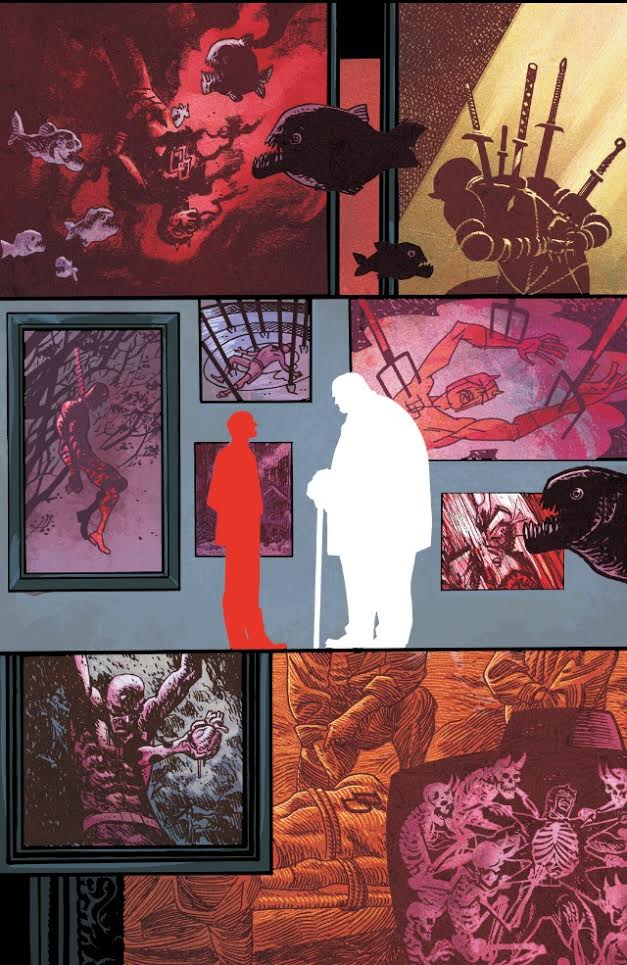 E IS FOR EXTINCTION #1 – Tommy Zimmer

Marvel, Marvel, Marvel you crazy old coot. Throwing continuity in the wind and bringing fun back with that big monster event I was poo-pooing before it even was released. Secret Wars is a blast. The tie ins are a blast. The cynics were wrong. Don’t be on the wrong side of history – climb on you elitist (KPMS). “E is For Extinction” by Chris Burnhham and Ramb Villalobos is carrying the Morrison X-Men torch and it’s this weeks pick of the week. Shine on you crazy diamond. 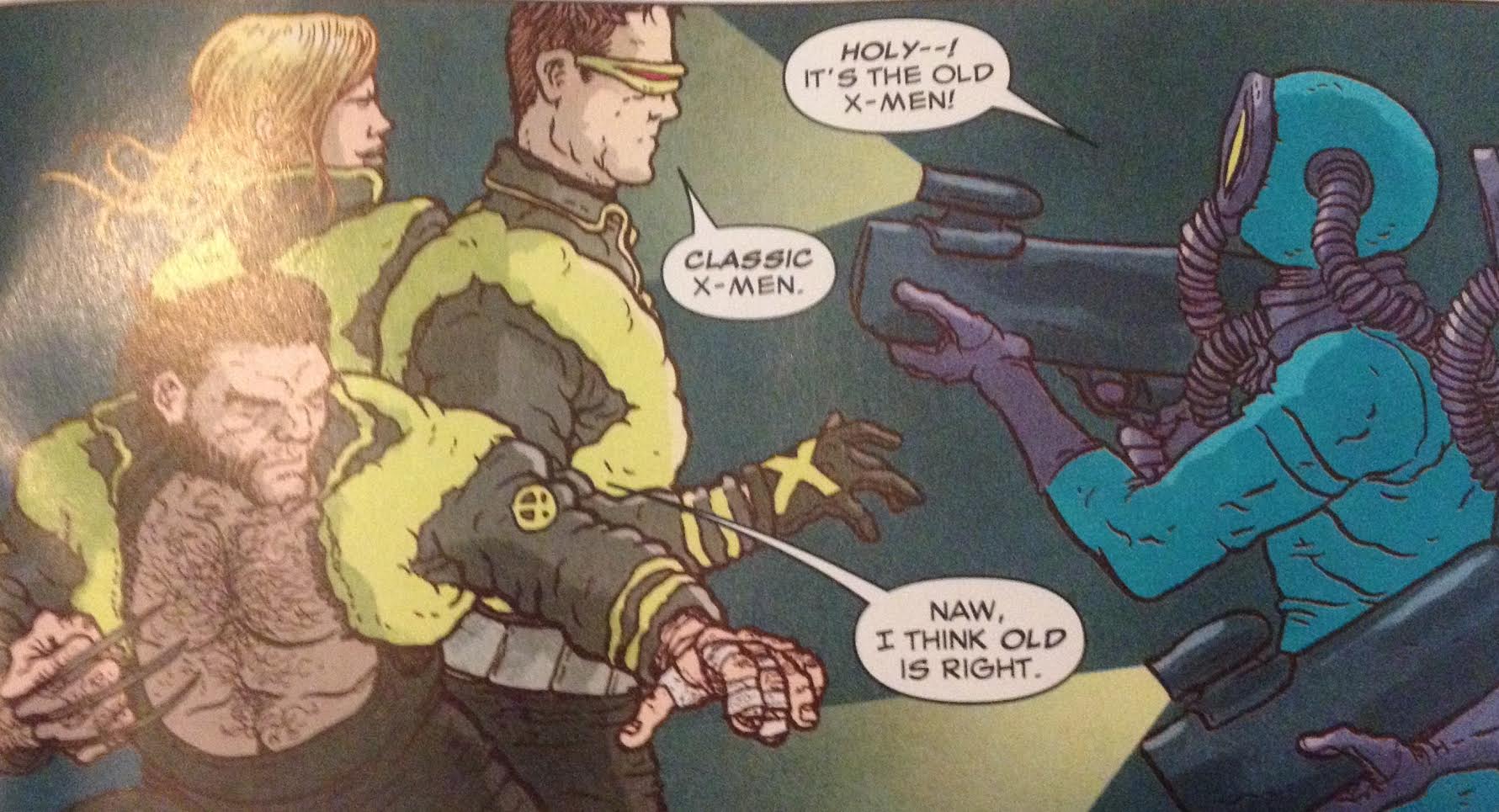 I truly forgot how good Grayson is. This series has been great since issue one. Tom King and Tim Seeley balance action and humor so well while Mikel Janin creates incredible visuals. I cannot wait for the next issue. 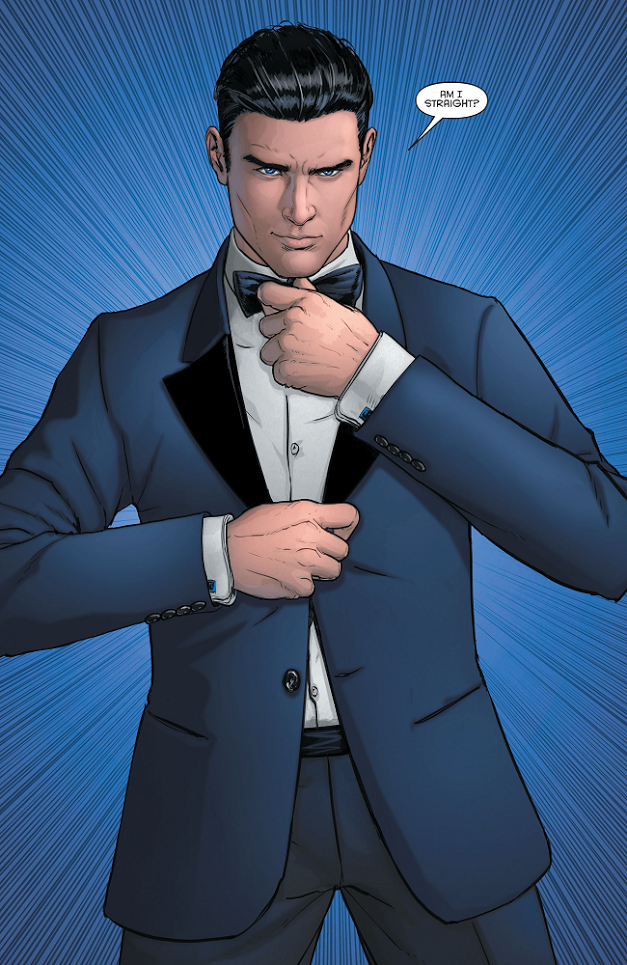 G’ah.  It’s almost hard to comprehend everything you’re seeing when you take in Tradd Moore’s art.  This is just the introduction to Justin Jordan’s newest character, the Gardener.  What are the odds he and Luther fight? 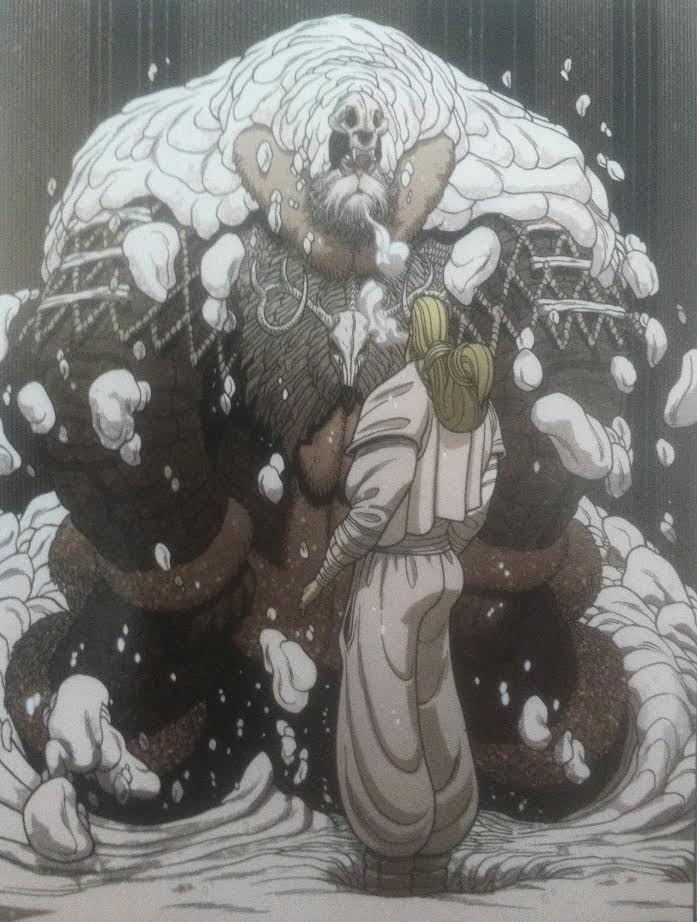 Frankly, this might be the most important comic ever made. 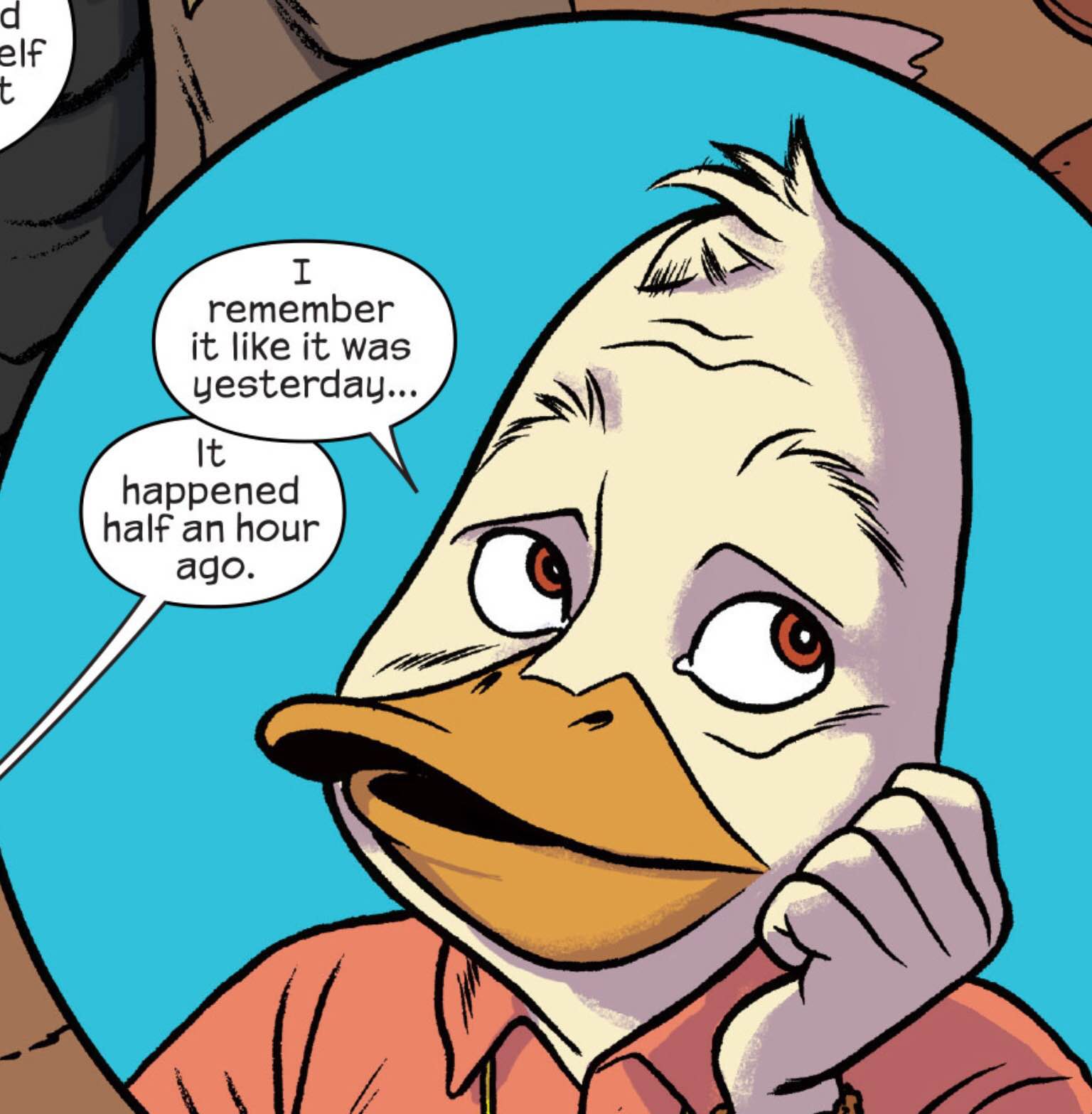