A wild week of wonderful comics with some wacky spoiler-filled picks for you to check out. So let’s get to it!

I really wanted to do the kickstarter for a Blood Brothers, but it just wasn’t in the budget, so I’m thrilled to get my hands on the first issue. This panel is the reader’s introduction to Gabriel, looking all bad ass in his Luchador costume. Artist Javier Caba really makes Gabe even more intimidating by putting him at and angle. Such a good book. 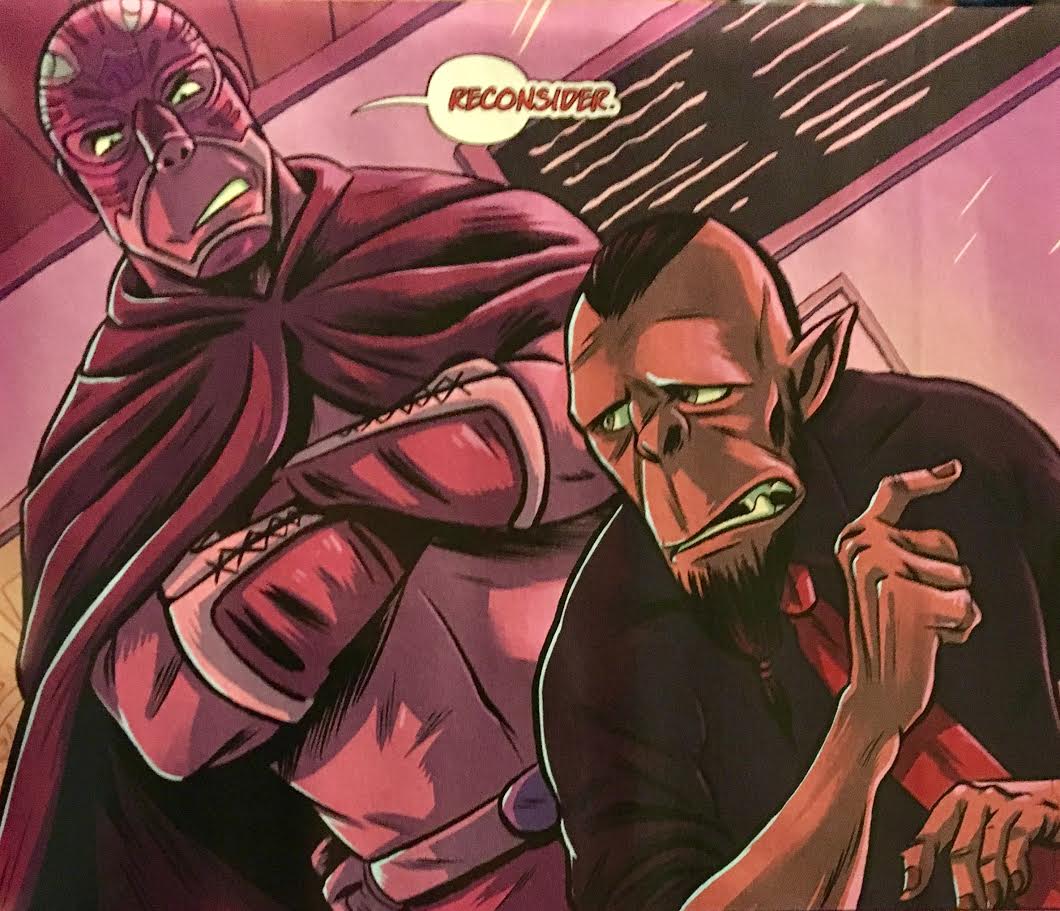 I can’t believe how good this comic is. This may be the best single issue of a comic I’ve read all year, and it’s based on a ridiculous gimmick. Writer Tom King and artist Lee Weeks do incredible work here, as they translate the Looney Tunes characters to the grimy noir world of Batman. They make Elmer Fudd an incredibly compelling, sympathetic figure, and their approach to other Looney Tunes characters is to go with a figurative rather than literal interpretation. I like King’s Batman work but this issue is better than any of his actual Batman story, perhaps because it has a higher degree of difficulty. Lee Weeks (with stunning colors from Lovern Kindzierski) does some of the best work we’ve ever seen from him; it has an amazing detective noir feel, and a ton of emotion and empathy that comes across on the page, with shades of Will Eisner, Dave Mazzuchelli, and Sean Phillips, but all very much his own gorgeous style. Seriously, this is an incredible comic. 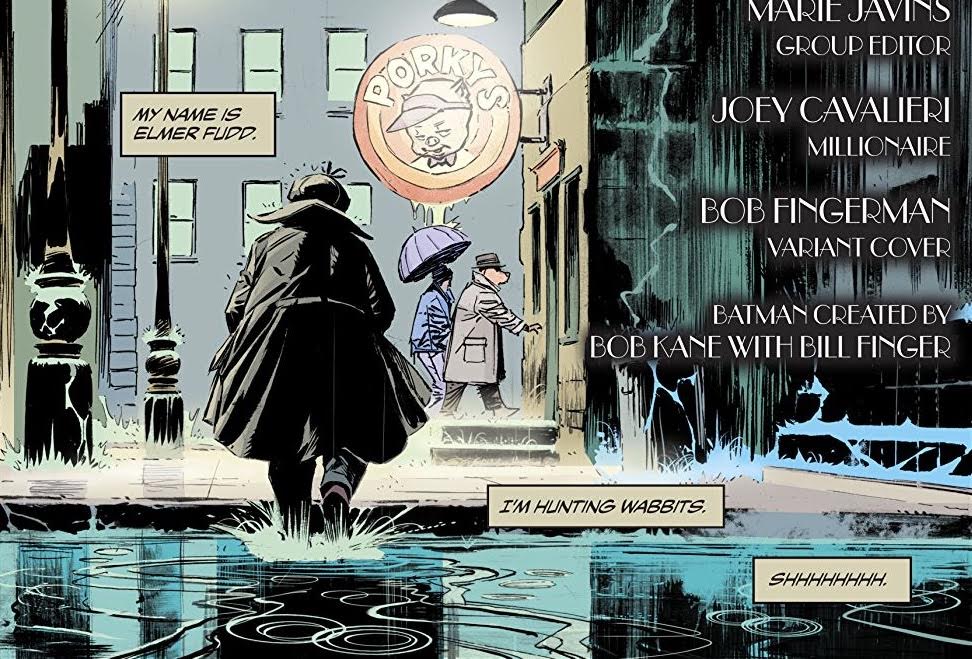 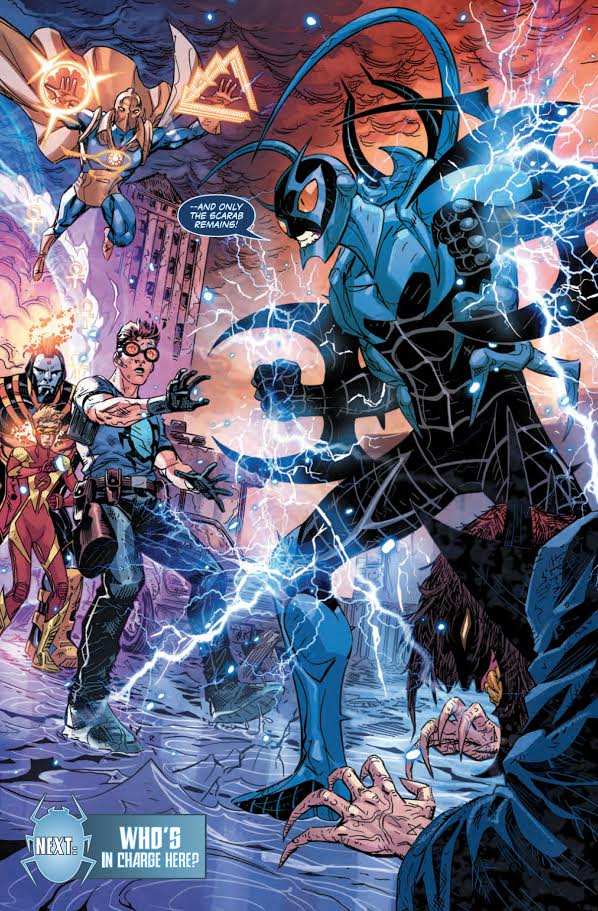 It was cool to see how Eobard Thawne snapped and became the Reverse Flash in The Flash #25! Really enjoyed this issue!

What a great start to a series! Clue was incredibly interesting and I really love the butler as a fourth-wall breaking narrator. I love that there were three different extra pages with extra clues in different issues of the comic, reminiscent of the three different endings of the Clue film. All of the characters are equally suspicious and I’m excited to see who the culprit is. 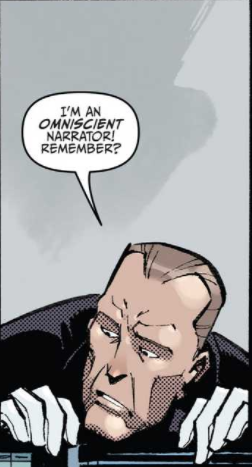 Superman comes face-to-face with Kara in what hopefully won’t be the last time we see the world of Supergirl Being Super. 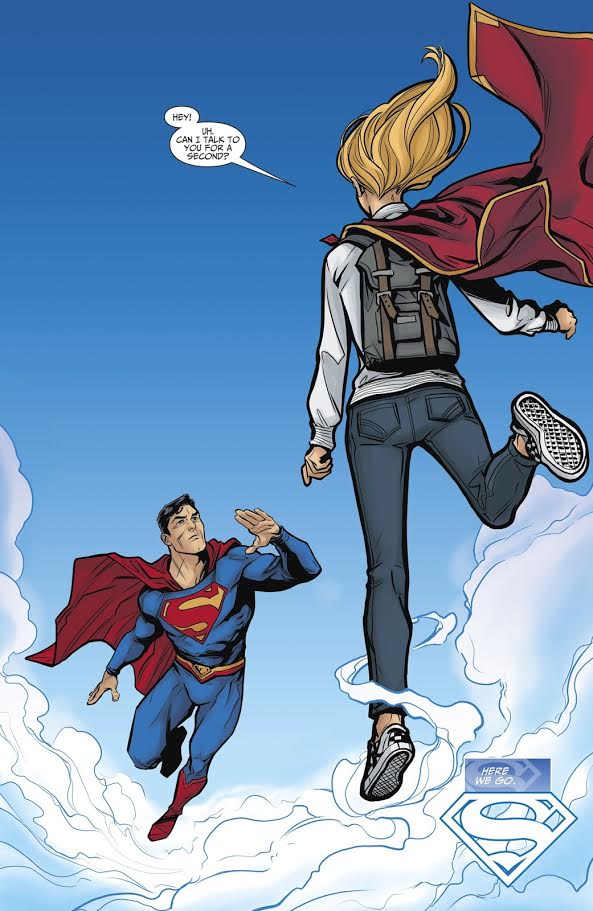 Don’t get me wrong, I think this is a cash grab, but I liked the “what if” aspect to this first issue a lot.