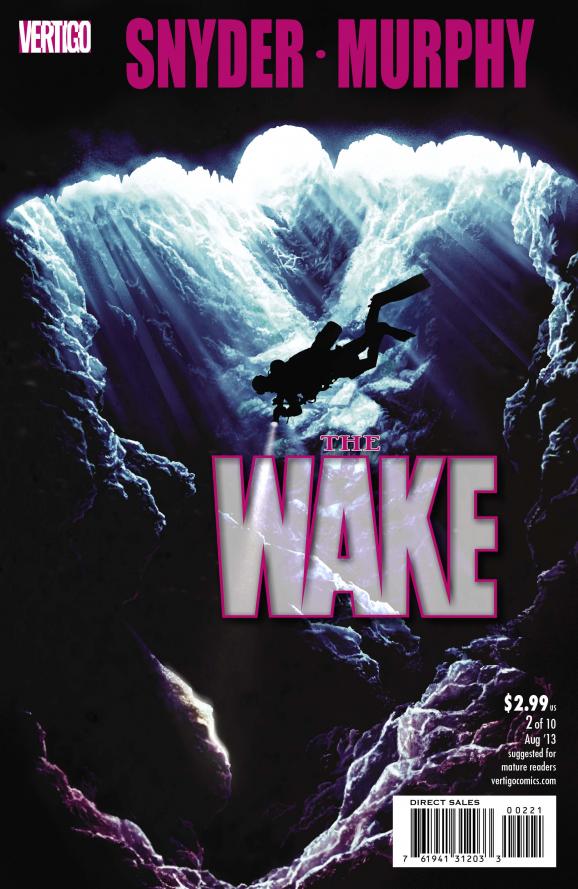 This has been another incredible week of comics. It was a huge struggle, but the top 5 books have been chosen! Check out this week’s Honor Roll! 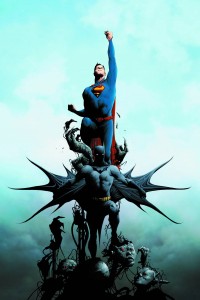 Batman and Superman are the greatest team-up in the comic book world. And, to the relief of many, Pak, Lee, and Oliver didn’t disappoint. Batman/Superman #1 shows the first encounters of Bruce Wayne and Clark Kent, and let’s just say that they didn’t exactly hit it off right away. This first issue shows a lot of promise, and has the most beautiful double-page layout of the character’s origins. 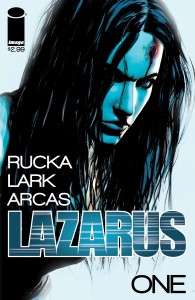 It’s the future, and all the wealth is held by a few ruling families. There are no more political or geographic boundaries; money controls the world. If you’re part of the handful of people (serf) who work for the families, you live relatively comfortably. If you’re not, you’re among the rest of the population (waste) who have nothing. Each ruling family has a Lazarus, who is given the best genetics, training, and technology, to be their family’s protector. Lazarus follows Forever as she struggles with moral dilemmas while being her family’s protector. 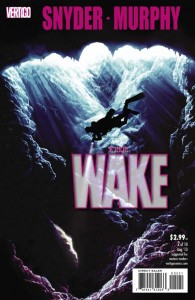 What if some of our early ancestors spent more time in the water than out of it? How would they have evolved? The Wake #2 dives deeper into this idea as Dr. Archer and the other members in the submarine investigate a mysterious creature. 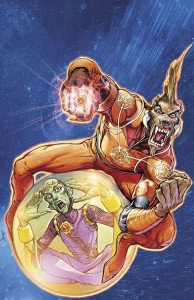 Larfleeze is self-absorbed, small-minded, and, very fittingly, the only Orange Lantern (fueled by greed). Larfleeze #1 is by far the funniest book of The New 52 so far. This issue will bring you pure enjoyment as you listen to Larfleeze tell his grossly exaggerated past to his butler who really couldn’t care less.

All-New X-Men continues to be funny, powerful, and a great representation of the X-Men characters. Kitty Pryde gives a moving speech about being proud of who you are; this speech will forever be remembered throughout the comic book community. Jean Grey’s inexperience is used against her, and some dire consequences may show up in issue #14.