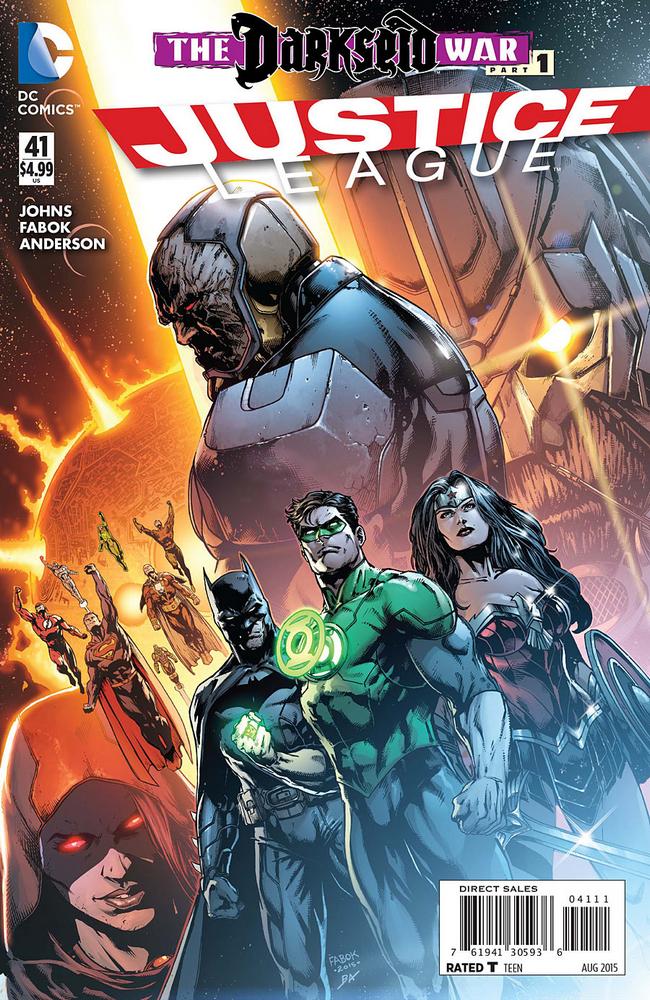 I don’t know if I’ve had as big a week of comics as this one. Simply overwhelmed with all the great books we had to choose from this week. We have great spoiler filled picks from our contributors, so lets get to it!

I was ready to give the Honor to books like Imperium, Airboy or Secret Wars, but in this case I had to acknowledge this book. It is amazing how much Justice League has improved over the last year, let alone from when it first debuted. This is the Geoff Johns I knew and loved. The man’s voice for Wonder Woman (something I criticized him for in the past) has strengthened so much and the man has written an intimidating Darkseid for the first time since probably Final Crisis. None of this, however, would have been accomplished without the work of artist Jason Fabok and colorist Brad Anderson, who are doing the absolute best work of their careers here. I sincerely hope this is the turning point for DC and I can start coming home to the universe I loved.

This issue had everything! The art is fantastic and most importantly Mister Miracle makes an appearance! However, I think that the person who truly shined is Grail. She is incredible. 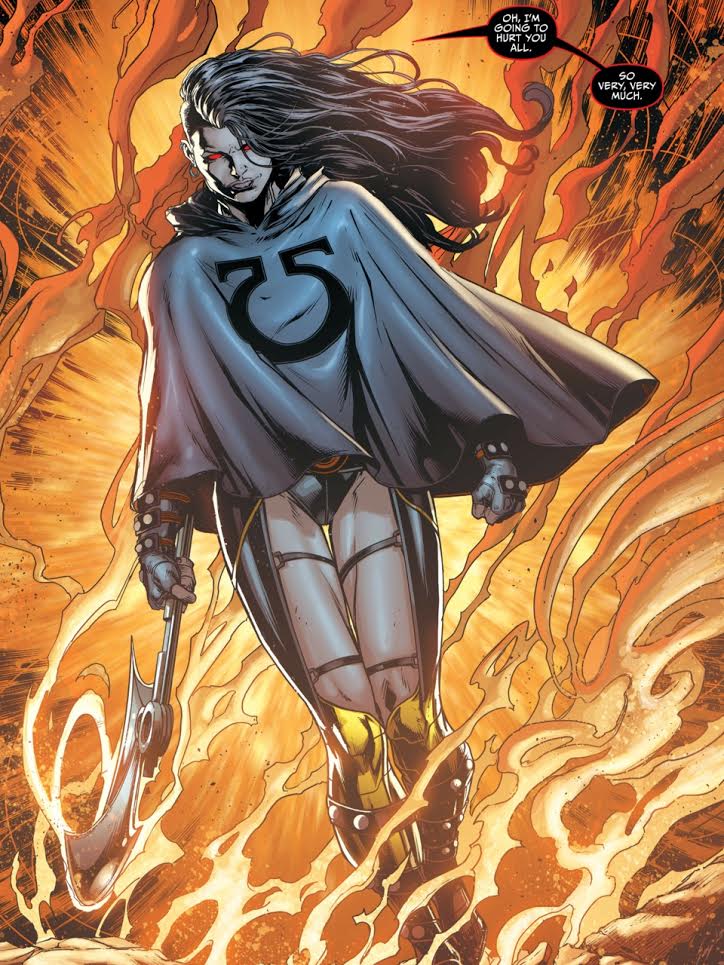 We all knew the life raft would turn up somewhere, but I was still surprised how it turned up.  The artistic team did a great job giving this panel the full amount of drama it needed. 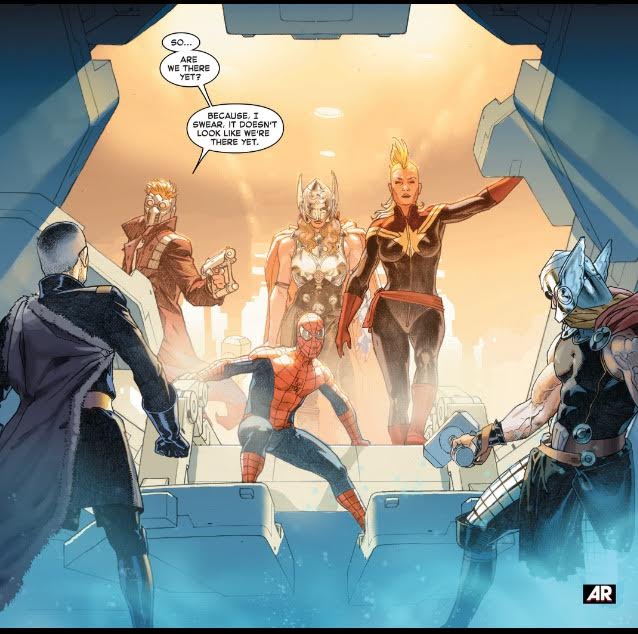 If you’re not reading this book you’re seriously missing out. This is great, moving, thoughtful comics storytelling. Jessica Drew is a great character in the hands of Dennis Hopeless, and the art from Javier Rodriguez (with colors by Muntsa Vicente) is off the charts good. Rodriguez has a style that’s very much his own but also reminds me of Marcos Martin (about as high praise as I can give). Spectacular layouts, incredibly expressive faces. So this was a tough, emotional issue that deals with abuse and takes it seriously. Really thoughtful book, while still being very entertaining. Top notch comics. 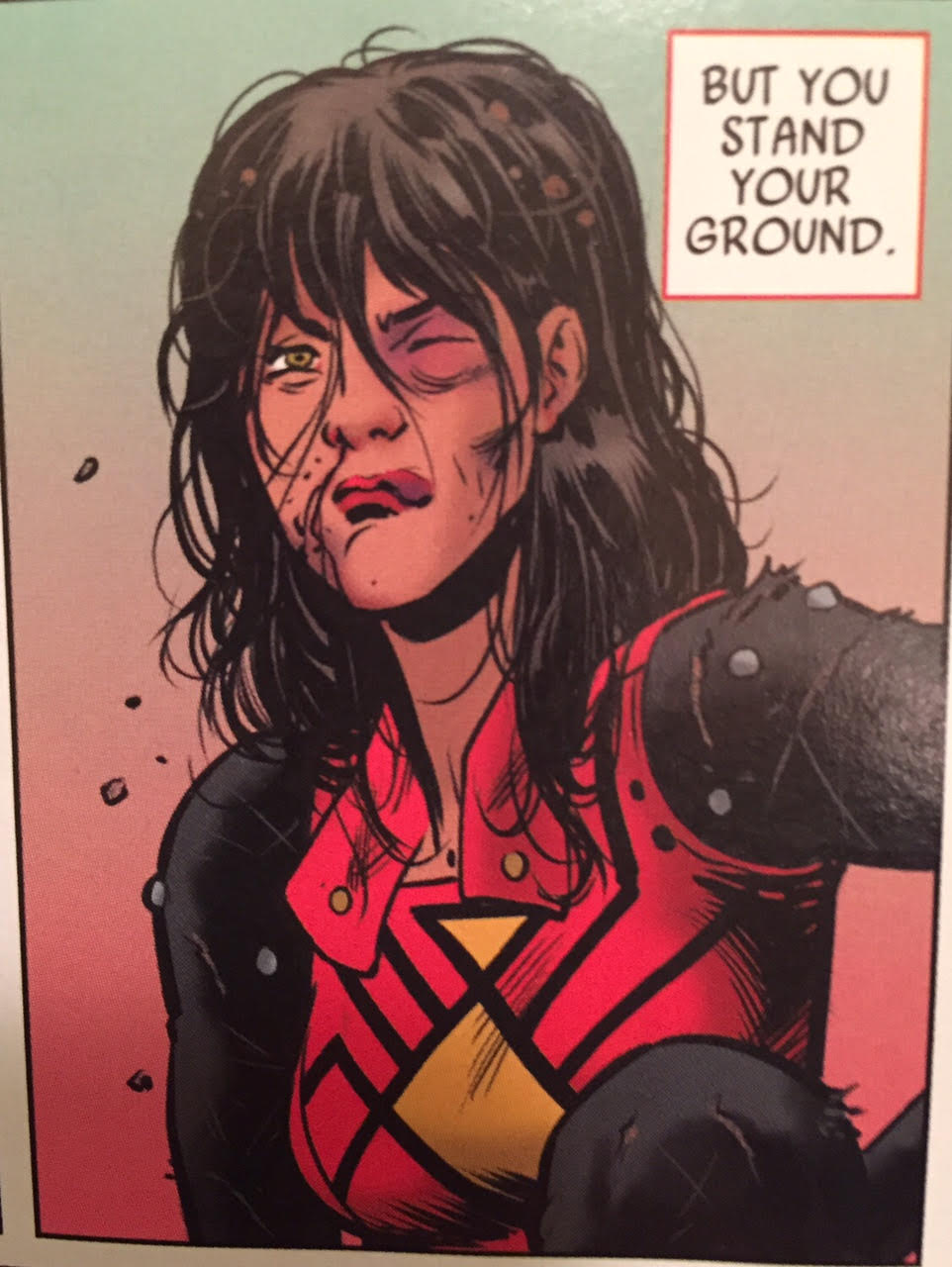 There is always room for a superhero comic like Spider-Woman. There have been a few over the years where the introspective nature of the protagonist is really tested and we start to empathise with their resolve. This book is fantastic at that but also takes it further by considering the loved ones of the villains, with responses you wouldn’t expect. For that refreshing outlook and for the awesome sunglasses, you should all be reading Spider-Woman. 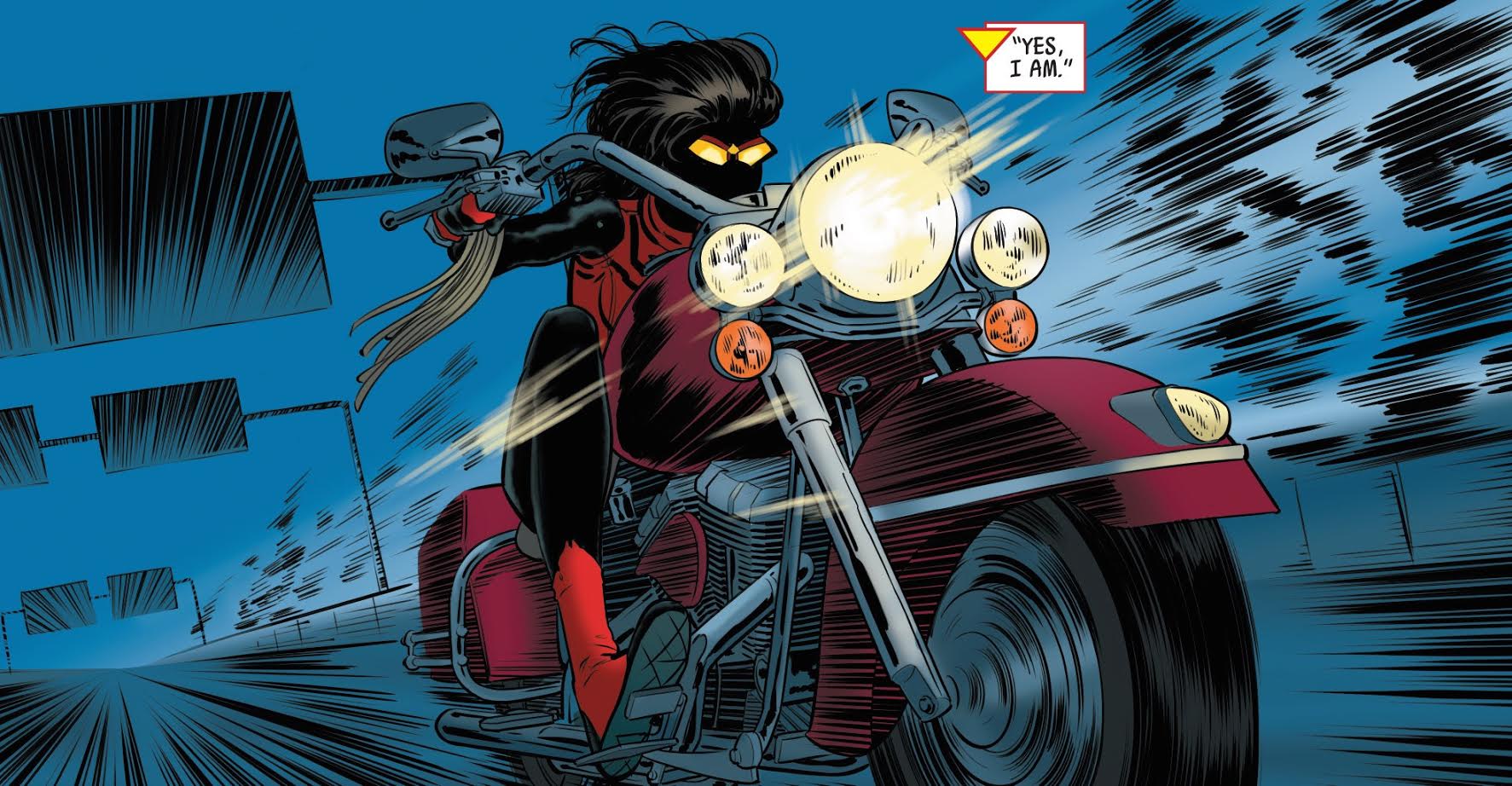 We all know that the first issue of Nonplayer came out four years ago.  I’m happy for Nate Simpson, that he was finally able to put out another issue.  I’m also happy that, as a reader, I get to delve back into this wonderful world of tech and fantasy. 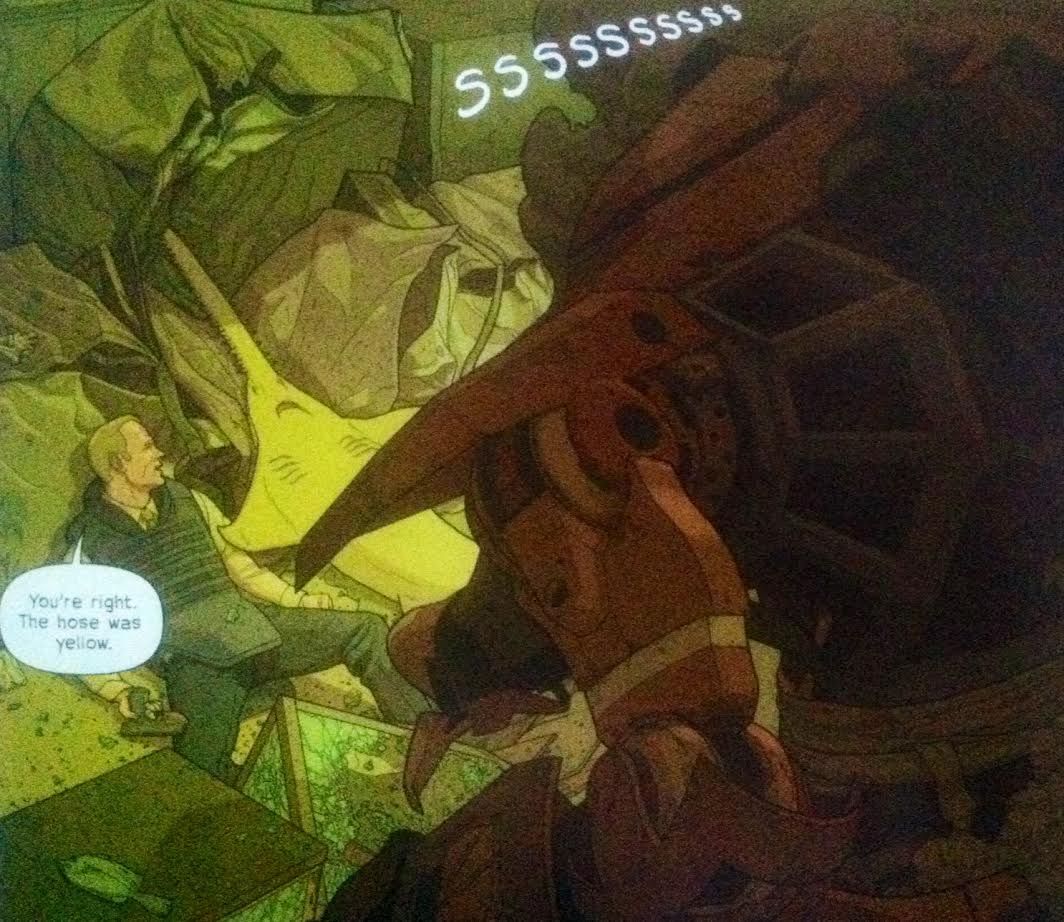 Diversity in Comics doesn’t mean you have to sacrifice story telling. Midnighter #1 proves that.