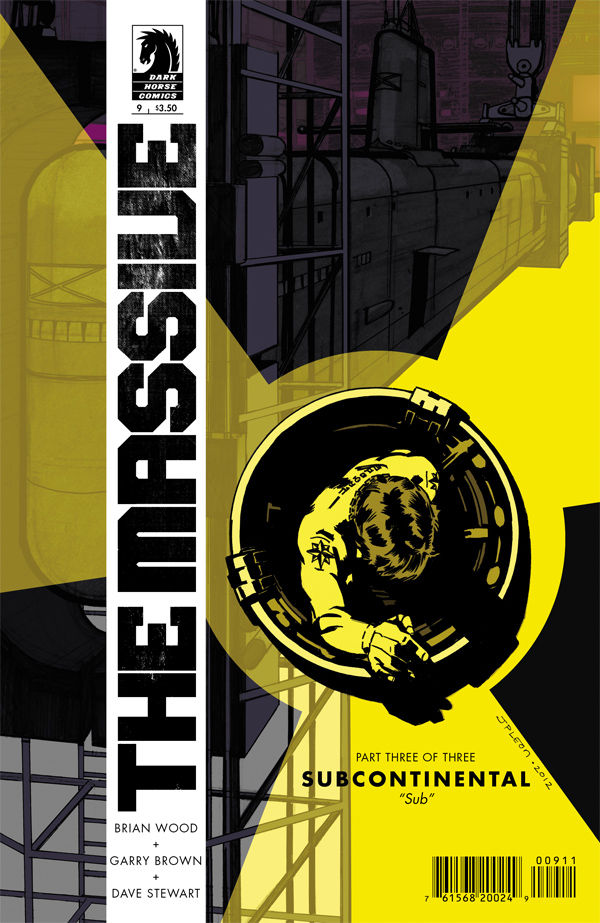 The week of February brought comics fans a plethora of fantastic reads, five of which are highlighted here in my weekly Honor Roll. This is where I sound off about which books were my overall favourites this week, and without further ado let’s dive right in! 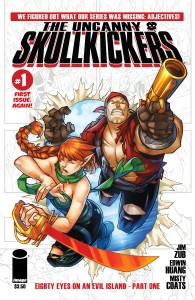 This comic book is an absolute riot. Jim Zub wasn’t lying in the press releases that Uncanny #1 would have an extra special little something, and it does. This series is a lot of fun and very entertaining, but Uncanny Skullkickers #1 takes it to a whole new level. This is adventure at its funniest, but also with some great action moments. The dialogue is sharp and witty, and the secondary story at the bottom of each page had me laughing until I was almost in tears. Edwin Huang’s art is the perfect balance of cartoony and super-hero, giving a great balance of adventure and fun. There is a lot of energy in his art, and when combined with the spark that is Zub’s writing this issue really takes off. This is probably the most entertaining comic I’ve read in 2013 and if you haven’t given Skullkickers a shot in the past, now is a great time to do so. If Uncanny is any indication of what Savage & All-New Mighty will bring us, I’m game for as many adjectives as Zub can put on this book. 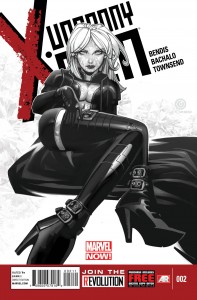 The Bendis-X-era continues with a bang, with issue #2 coming through even stronger than its predecessor. Uncanny #2 shows just how well Bendis has thought out what will happen with this corner of the X-Universe, and just how tightly it can all tie-in with the events of All-New X-Men. This issue focuses largely on Emma and her relationship with Scott, and what is going on with her powers. This is a great look at her character but what struck me the most is how well Bendis writes the new “students” Scott has recruited. Bendis nails the perfect levels of fear, excitement, trepidation and confusion and this script soars because of it. The mutant students are well represented by Brian Michael Bendis and Jason Aaron. And this comic is well represented by Chris Bachalo. This is the best art I have ever seen out of this veteran and I can’t wait to see more. 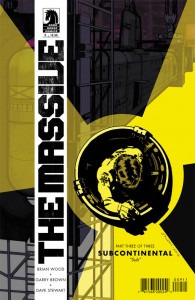 The Massive just keeps getting bigger. Ninth Wave is in shambles, or is it? What the hell is going on with Callum? Answers are hard to come by in this world, but the intrigue is part of the awesome! Wood is playing the long game like a master, moving chess pieces around the board and ramping up tension with every single panel. The more I thought about this issue the more I realized there is some absolutely crazy stuff that occurs within its pages that will have huge ramifications on the series as a whole. Wood is obviously not afraid to rock the boat in this chaotic version of the world, and I love the series and issue #9 for it. Few other comics can keep me on my toes like this one. Garry Brown’s art is solid as ever in this issue, possessing an almost David Aja-like feel at times. His visuals paint the world as a very bleak place and are pitch perfect with the one of Wood’s script. Month in, month out, The Massive is one of the highest quality titles in comics. ‘Nuff said. 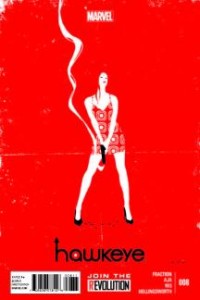 Hawkguy returns to the more ‘regular’ format after the Hurricane Sandy issue with #8, a Valentine’s Day look at just how messed up Clint’s life is. Fraction and Aja are playing the game at a whole other level with this title that manages to be fresh and energetic month after month. This month’s issue has some of the most entertaining moments of the series yet as Clint’s war with the Bros kicks up a notch and takes a darker turn. The ladies of Clint’s world also make appearances, shedding light on just how messed up the personal life of this man is. These pages are some of the best of the month, and I really hope Fraction brings Widow, Mockingbird and Jessica Drew back again soon. The artists Marvel has rotated in have been solid in the absence of Aja, but his return just shows you what a master he is. The design of this book, as much as the art, is absolutely flawless and so easy on the eyes. This is one of those comics I never wanted to end, but I guess I’ll have to settle for waiting for #9. 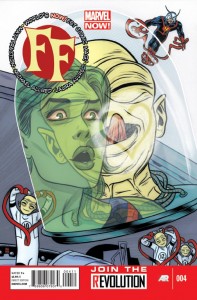 Fraction busts out another Valentine’s Day book? And both make the Honor Roll? Huh? Hey, when the comics are this good, one must honor them. Fraction writes the kids of this book so well, adding a whimsy to the comic book world that is nowhere else on the big two shelves. This comic is flat out funny and tells a really sweet story featuring the original She-Hulk, Jennifer Walters. There are some great moments in this comic between Jennifer and Wyatt Wingfoot, and a huge reveal for the series at the end of the book. This is by no means a one-shot with no impact on the series, there are some big ramifications and conflicts brewing within FF and it’s going to be fun when they boil over! Allred’s art on this issue is fantastic. There is truly nobody like him and just like Hawkeye above, this creative team is making magic month after month. This comic has a spark and liveliness to it that is perfect for a book filled with brilliant children, and if you haven’t read it yet I highly recommend you drop whatever you are doing and run as fast as you can to the nearest shop and rectify that right now.