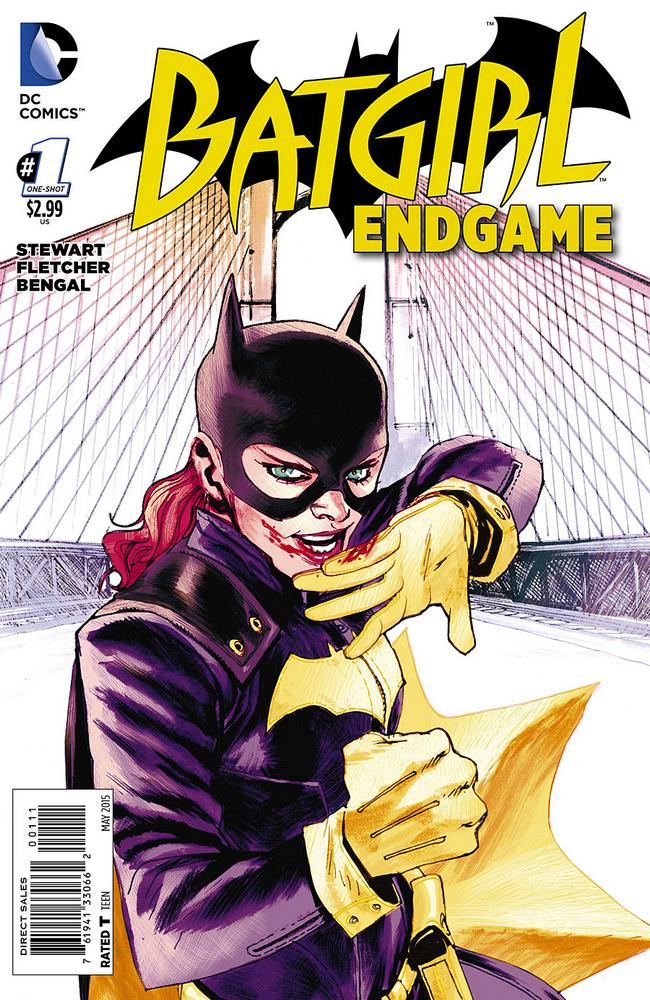 Is it possible its spring? For some of us it feels like winter was never here while for others it feels like it will never end. One thing is eternal though and that’s comic books. We have great spoiler filled picks for you to check out so let’s get to it!

THE MANHATTAN PROJECTS: THE SUN BEYOND THE STARS #1 – Tommy Zimmer

Keeping the natives on their toes Mr Hickman and Nick Pitarra shuffle things up in a very satisfying way with “MP: The Sun Beyond The Stars.” Great stuff. Dig it. 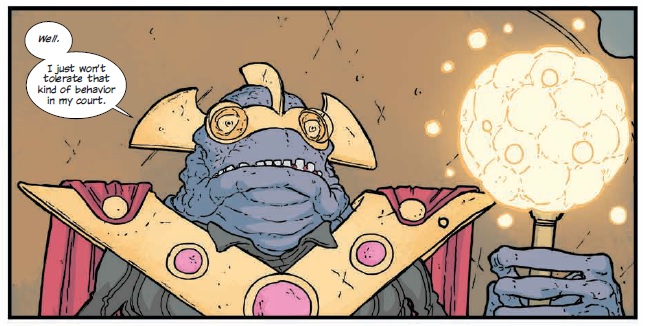 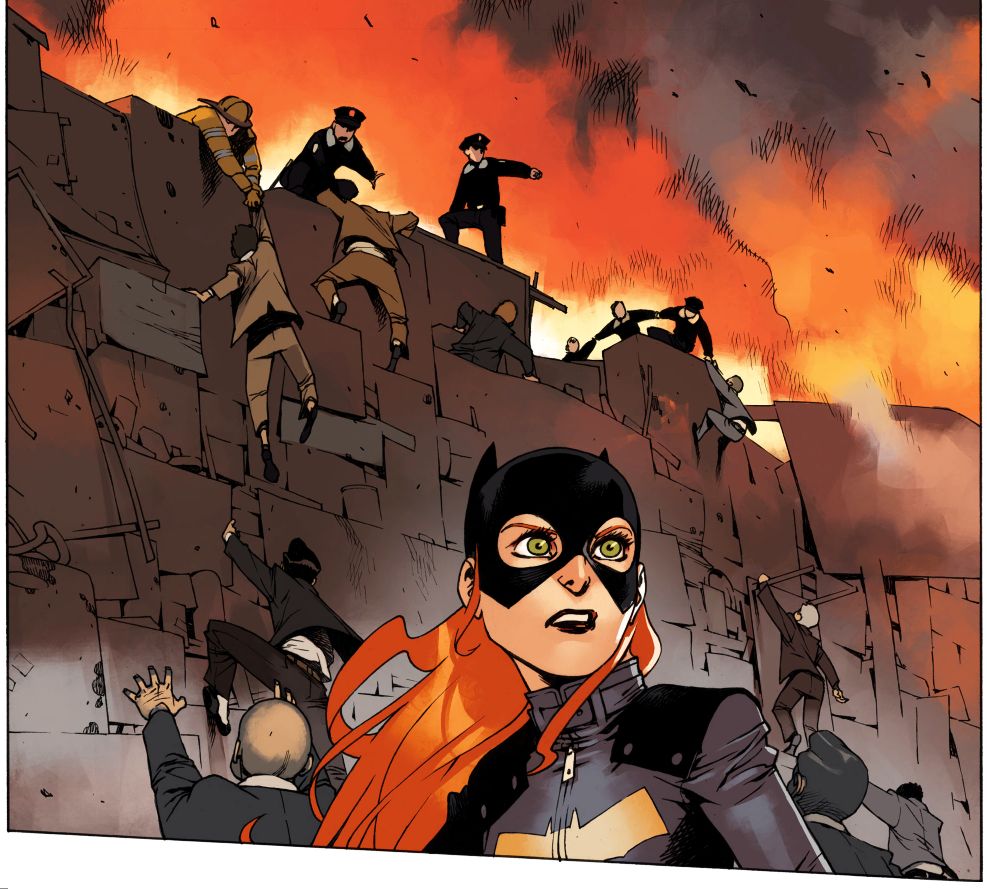 I’m not sure that I would have ever even picked up Lumberjanes were it not for the fact that I was thinking about it as something my daughters might enjoy. But I’m so glad that I started reading it, both because I love sharing it with my girls, and because it’s just such a great book. It is a hilarious book full of wacky, ridiculous adventures, but it also has so much heart, and its depictions of friendship among girls and young romance are really quite lovely. This is another excellent issue, full of dinosaurs, chase sequences, mystical bear women, and extreme competitive scrapbooking. If you’re looking for something to help you feel just a little bit less cynical about the world of comics, Lumberjanes is it. 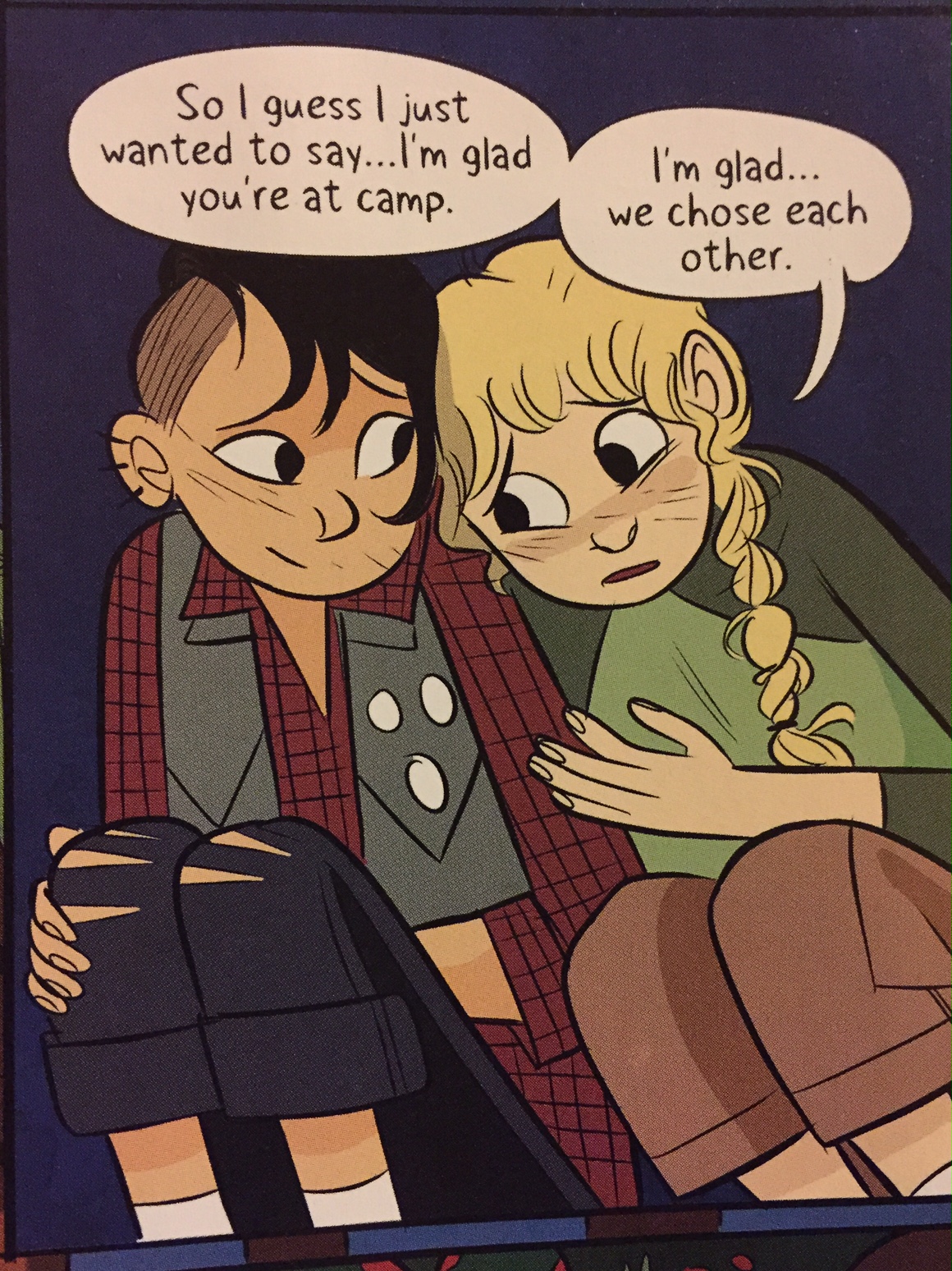 Now this isn’t because I finally managed to nab an issue the day it was released, honestly, it was because the story is now coming round on itself. Meru is finally come to terms with her past and confronts Henry, the man that began it all. This panel is so creative because it tells the story of the first arc in simple sketches. I admire Kindt and his ability to simplify but also to escalate the emotions in doing so. This is going to be big, this is going to be great! 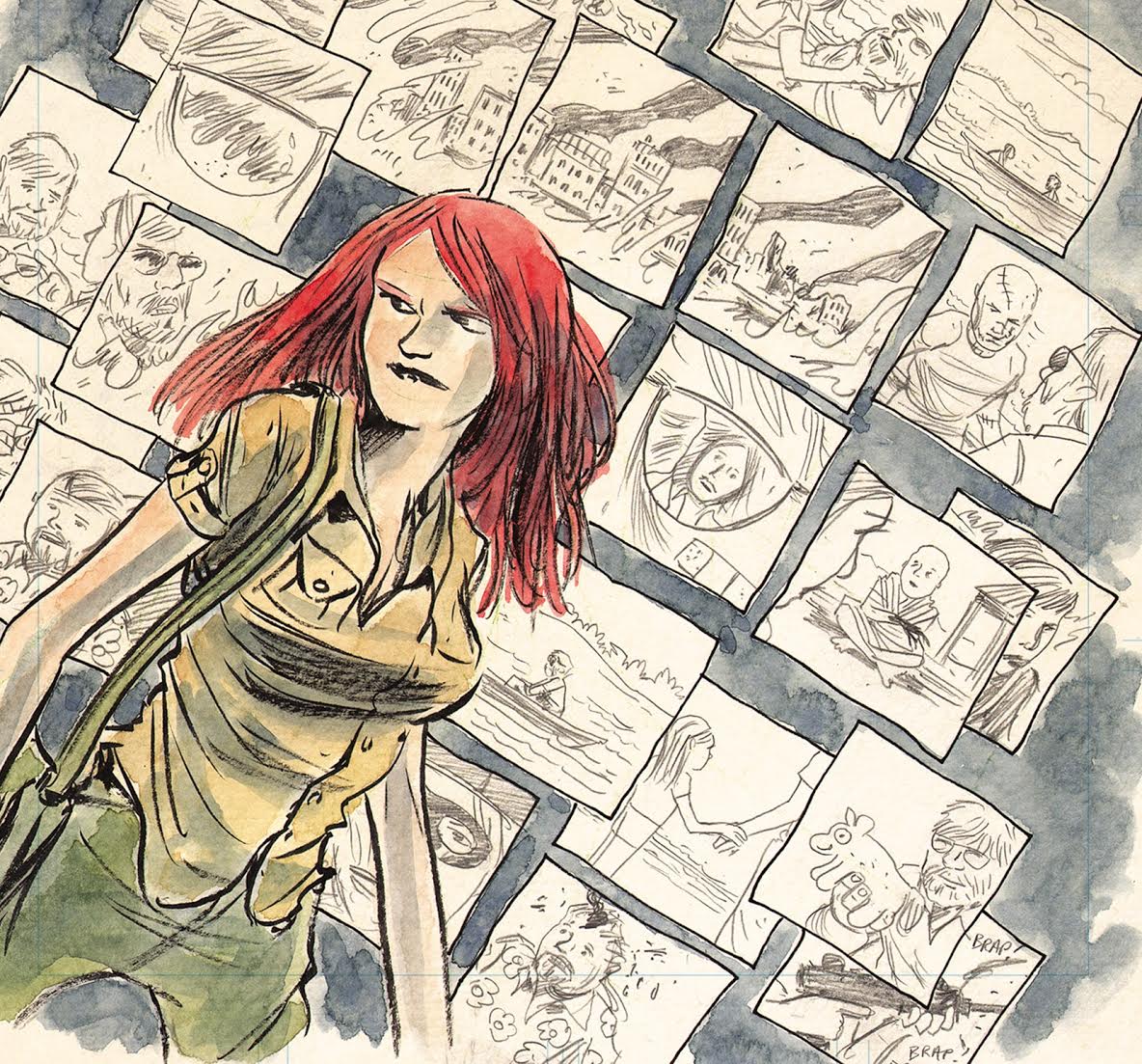 This book sure is a slow burner.  Two issues in and it seems to be a time travel tale that isn’t getting nearly as much hype as another recent time travel comic.  I say seems because Rafael Albuquerque and Mike Johnson have thrown in something else to the normal mix of past, present, and future.  A possible layover point of some sort called The Meld.

The creators don’t make it easy on the reader by letting them know when each scene takes place.  Unless you’re smart enough to follow the color instructions at the beginning of the book.  Different color washes for different time frames seems like a gimmick at first, but Albuquerque’s deft hand actually makes it work as the palette on each page blends in ways you may not have imagined.  I just hope color blind people can also read it.

Still though, ruling all of space and time sounds like a decent job.

It’s purposeful irony. Scratch that, this line about losing an opportunity to be a walking Bechdel Test because her friends want to know just what happened between Susan and the mustached McGraw back in her hometown is funny. This comic does a great job of walking that awkward line between teenage over dramatization and feelings of moving on to being an adult in college. 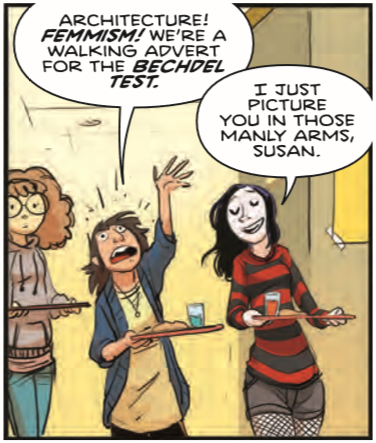 About Me: Has lady parts. Used them to have many children. Also spends her weekdays with other children making sure they understand rights and responsibilities. Reads comics. @charmingred

A story years in the making. 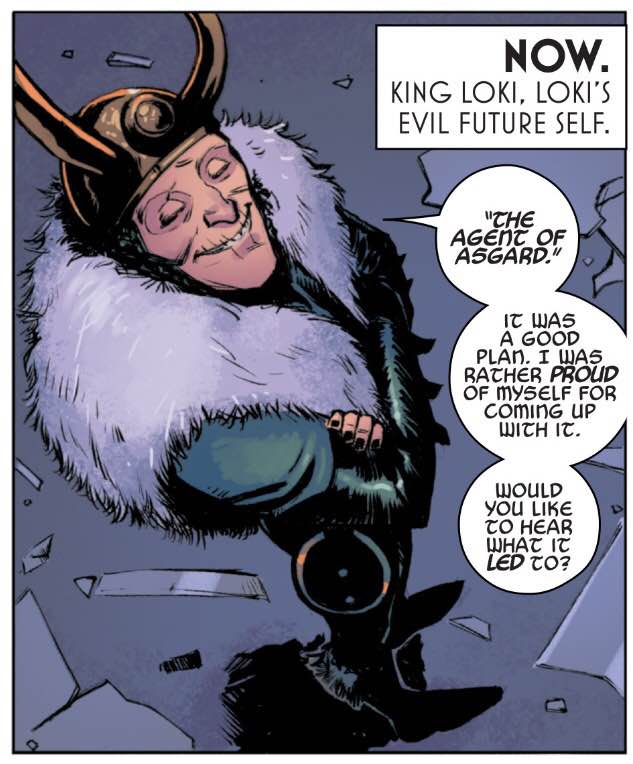