The days grow warmer but the comics are always red hot! We have some great spoiler filled picks for you to check out this week so let’s get to it!

THE SHERIFF OF BABYLON #4 – Tommy Zimmer

Tom King and Mitch Gerads’ “The Sheriff of Babylon” no. 4 is my pick this week.  Essential reading. 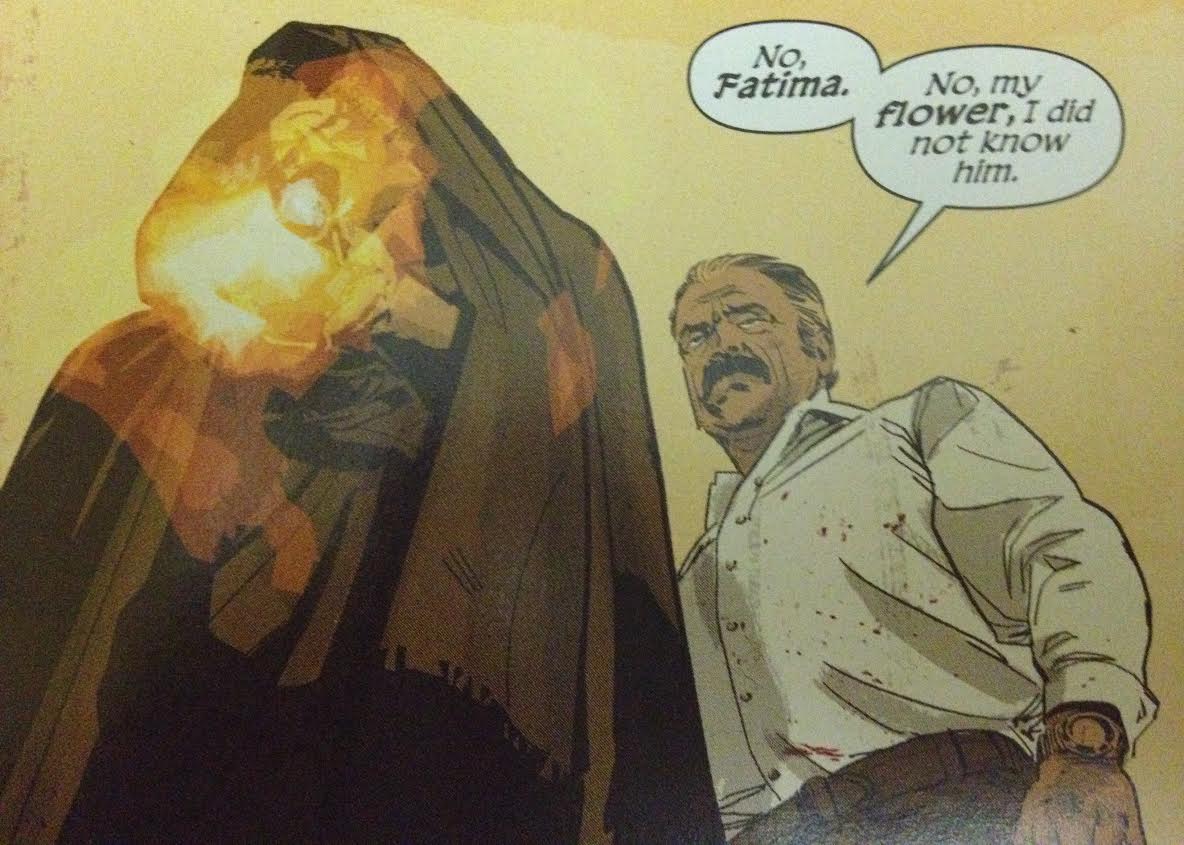 Waid, Samnee and crew hit a home run with issue 1 of Black Widow. This line nicely sums up the entire issue. 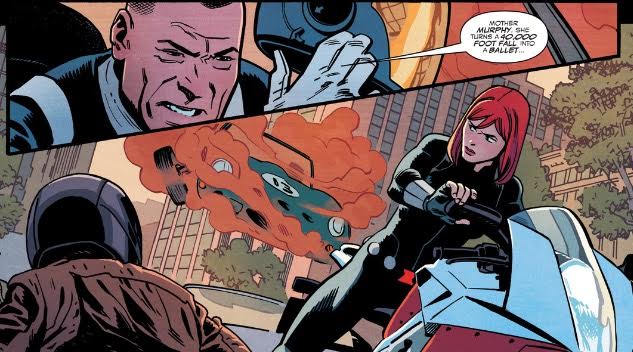 Like many people, I was a huge fan of the Daredevil run written by Mark Waid, illustrated by Chris Samnee and colored by Javier Rodriguez and then Matt Wilson. They brought so much life to that character even while treading some fairly emotional ground. When that book ended, I was thrilled to learn that the band was getting back together and turning their attention to Black Widow.  After this first issue, I’m not totally sure what their take will be, but this was a hell of a debut issue. The entire issue is essentially one action sequence as Natasha makes her way out of a SHIELD Helicarrier. It’s an absolute visual feast from Chris Samnee who reminds everyone that as far as visual storytelling he’s one of the very best. Matt Wilson also shines here as he brings a distinctive, vintage color palate to this action/espionage story. Wilson is also one of the most versatile colorists in the business and he really shows his stuff here. A debut issue that doesn’t answer any questions but sets an exciting tone. 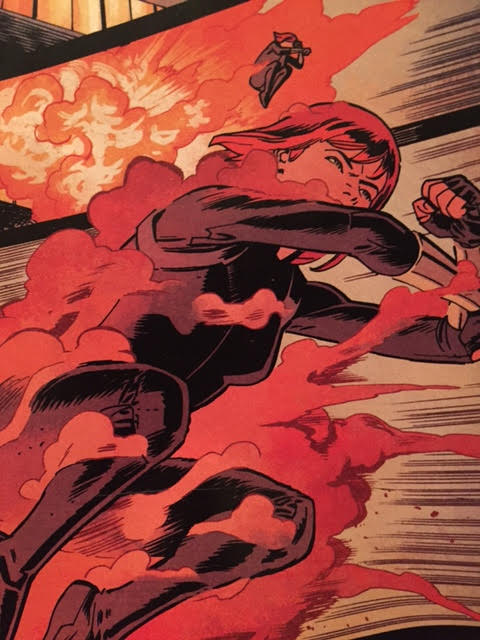 One of the most successful creator combos in recent years came back for this comic with a boom! What an intense/escape scene with wonderful fight sequences and powerful imagery. The silence of the issue highlights Waid’s belief in Samnee and Wilsons storytelling ability and it is incredible. 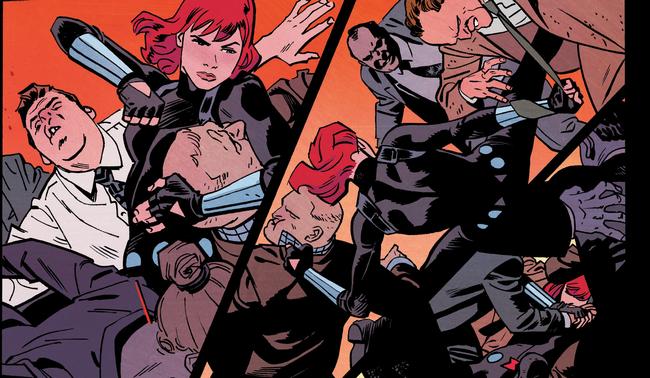 Jorge Molina has been knocking it out of the park with A-Force.  I just hope Bendis doesn’t steal him.

EXODUS: THE LIFE AFTER #13 – Aaron Meyers

Simply one of the best books! 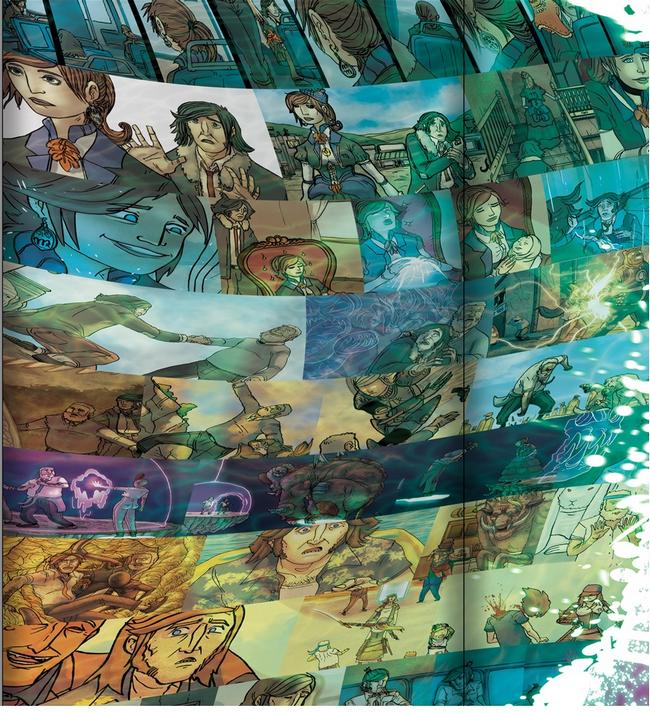