Sometimes it’s hard to keep up with all the amazing comics out each week. Lucky for you we have awesome spoiler-filled picks for you to check out, so let’s get to it!

The Mighty Thor #705 finishes the path of one legend while expanding the scope of another. Jane Foster has been a revelation hoisting Mjolnir thanks to writer Jason Aaron, artist Russell Dauterman, colorist Matthew Wilson, and letterer Joe Sabino. This creative crew wraps up Jane’s saga, and does so in a manner worthy of Thor.

WOW what a great reveal of Shatter Grid’s Ranger Slayer. It looks like Kimberly will play this role with her costume being similar to her Power Rangers Pink comic version. 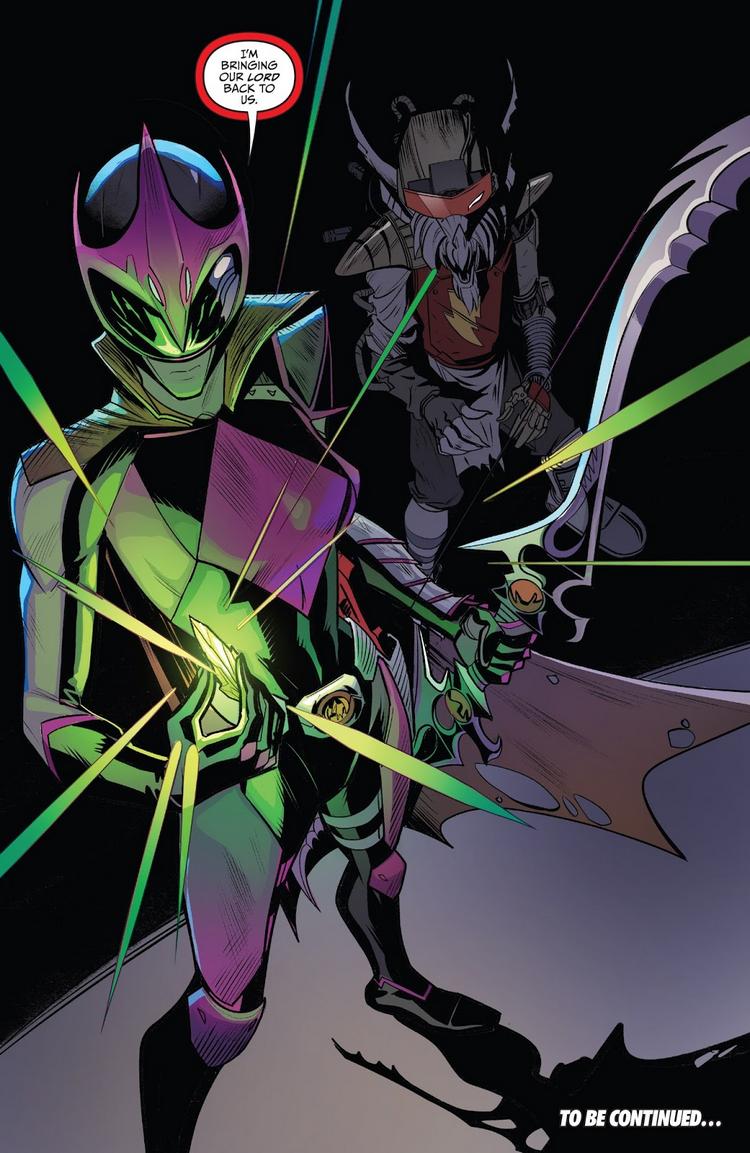 Strong wisdom in the final issue of Dept H. Love it. Such a great and unique series. 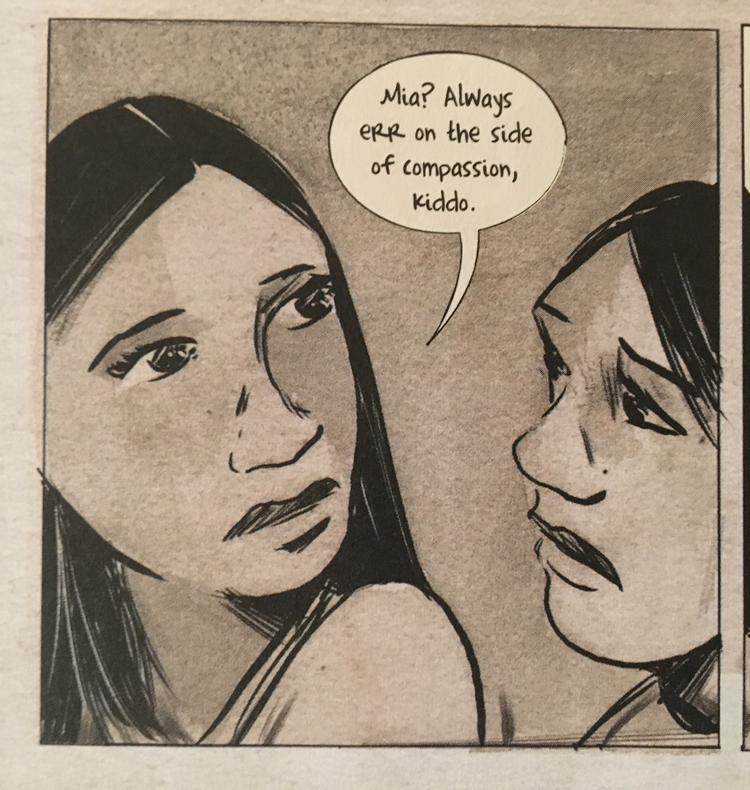 I’ve been loving the re-launch of the Mighty Crusaders, but issue 4 blew my mind! That last page…they have a multiverse! And they referenced The Fly! Can’t wait to see what happens next! 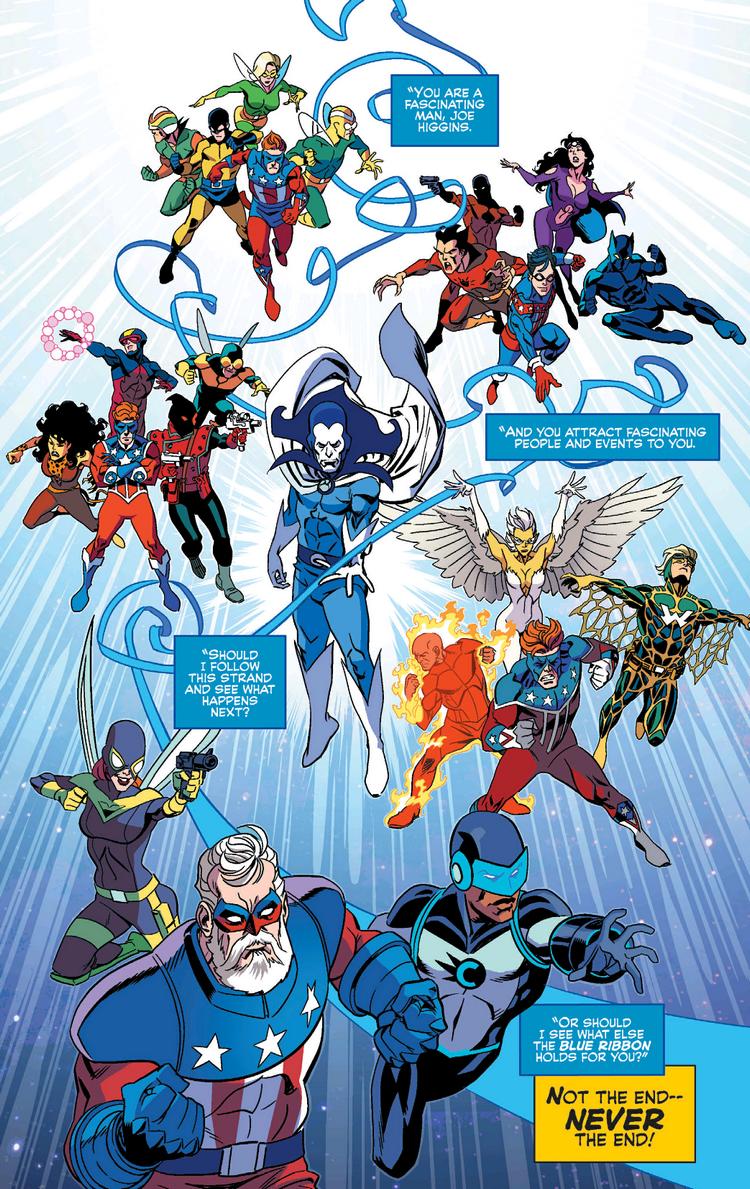 About Me: Scott Keys is a father, Butler University grad, pharmacist, and full-time comic nerd. You can follow his adventures around the spinner-rack and his Incoherent Comic Book Ramblings on: Twitter: @like_car_keys