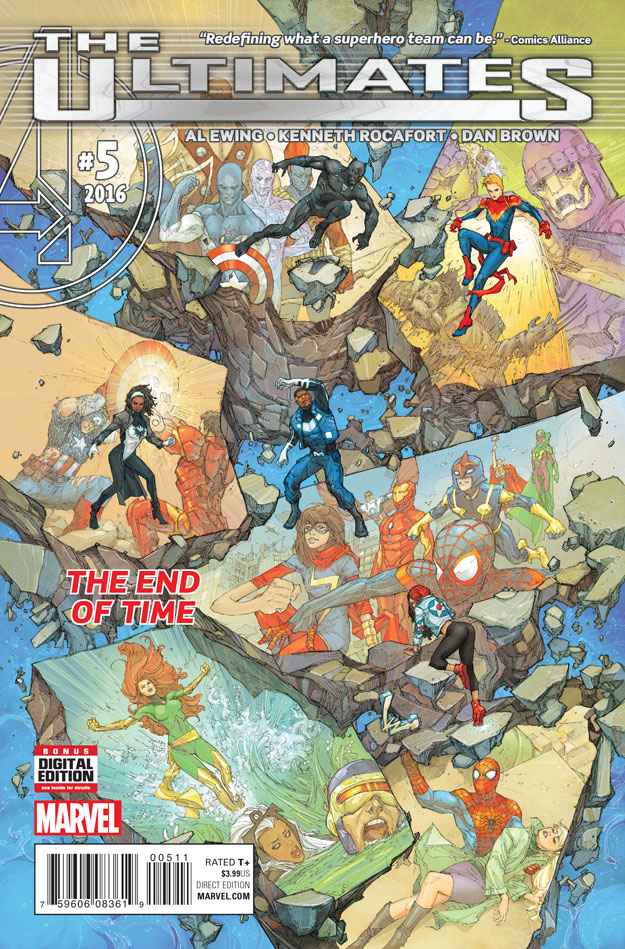 This last week was filled with news, movies and most of all, great comics! We have great spoiler filled picks for you, so let’s get to it!

Totally Awesome Hulk is my first introduction to the Amadeus Cho character and it’s been a fun ride. And as a bonus, She-Hulk has been there. Love this panel. She-Hulk, monsters and Amadeus. What’s not to love. 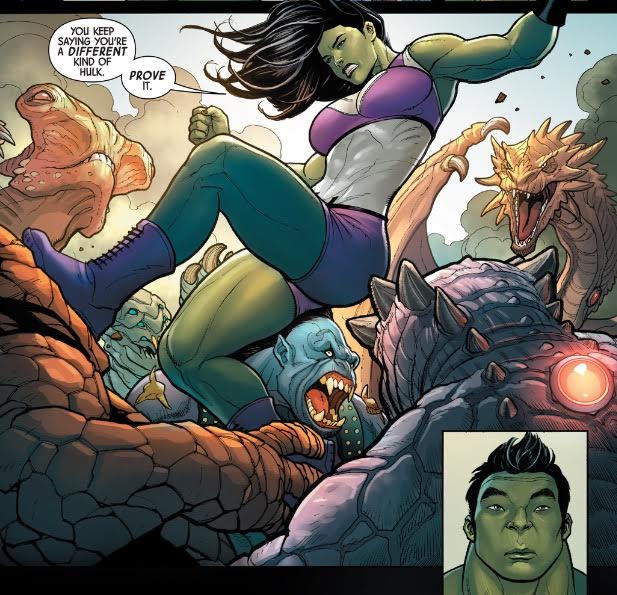 This issue makes clear more than ever that this book is the spiritual successor to Jonathan Hickman’s vision of the Marvel Universe (it begins with a nod to Secret Wars). It is even more ambitious than I expected. This current issue actually creates a relatively clear in-universe explanation for how time works in the Marvel universe. The issue has great art and trippy visuals from Kenneth Rocafort and Dan Brown.  It’s some of the best work I’ve ever seen from Rocafort. It’s a great, heady book.

This book is so niche and of a time which few of us remember, especially not in the dregs of the American trailer parks. But the stories are compelling, mistrusting and downright dirty. But the tension during the heist of a strip bar is second to none, not even the most galactic of superhero stories. Kudos to Lapham!

Some great art and stories in this great book 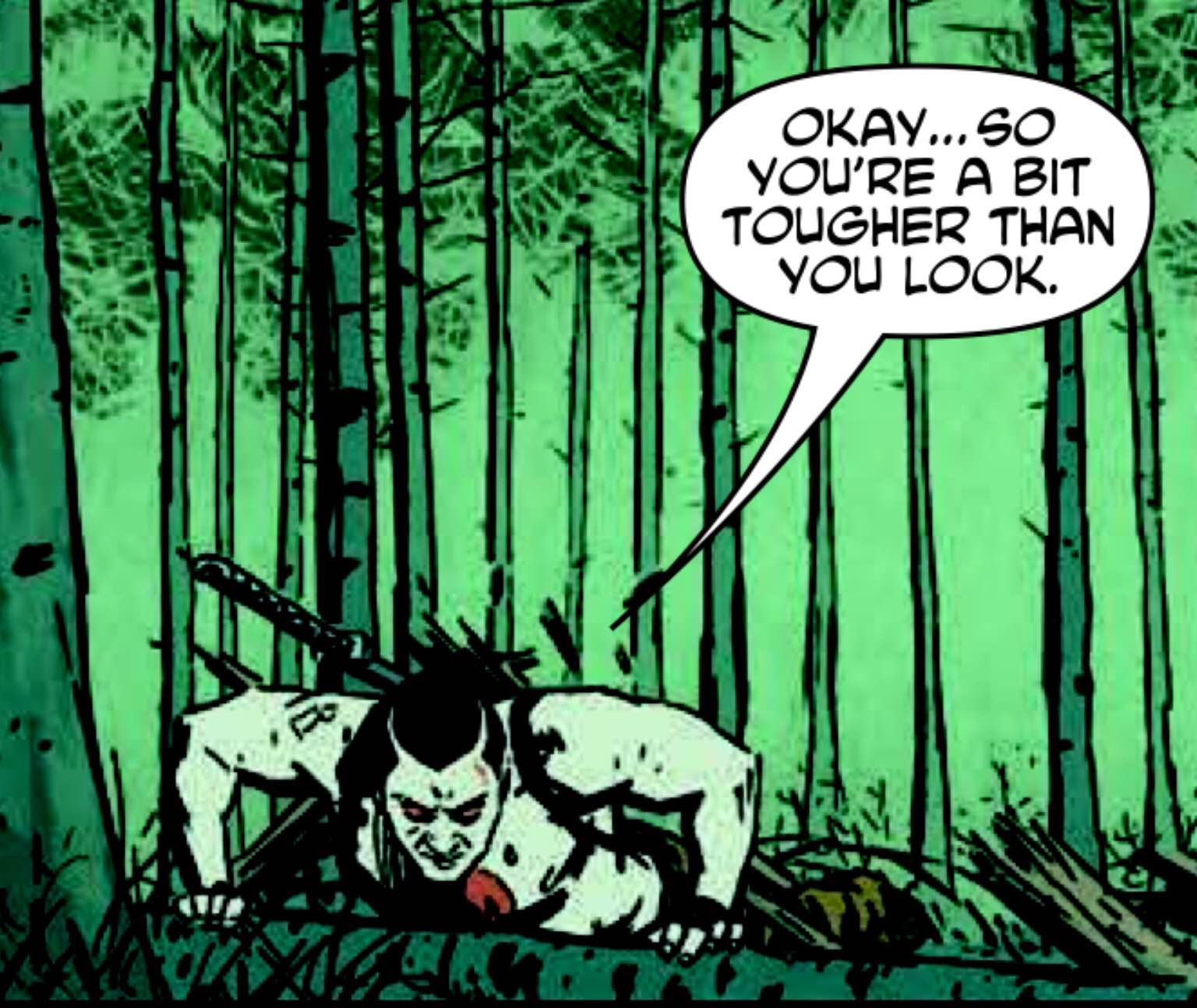