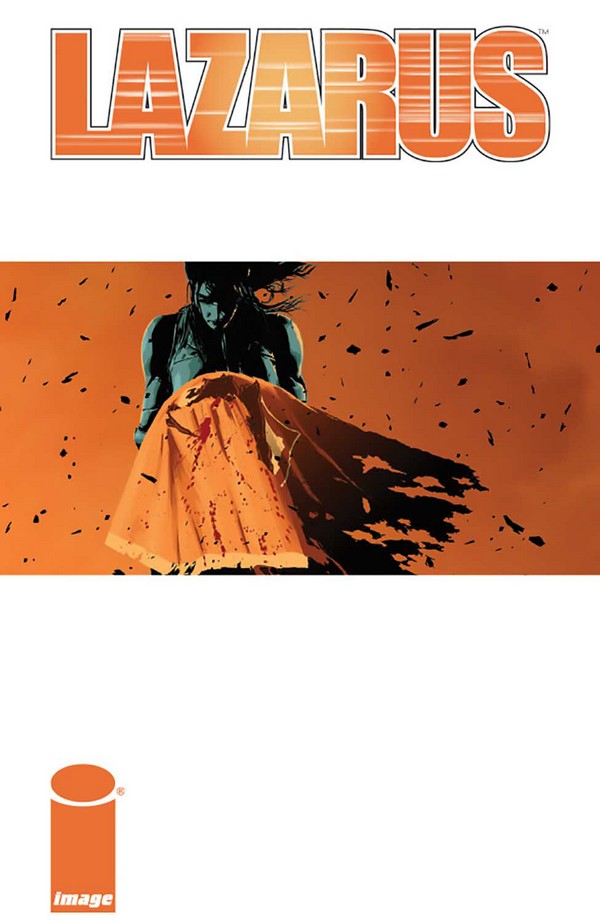 The week of comics couldn’t have been better! So many great spoiler filled picks for you to check out, so let’s get to it!

It seems like it takes 6 months or more in between issues of DKIII, but I’ve still been enjoying the story and artwork quite a bit. This full page battle scene with Diana is amazing! The pencils and colors are just breathtaking! 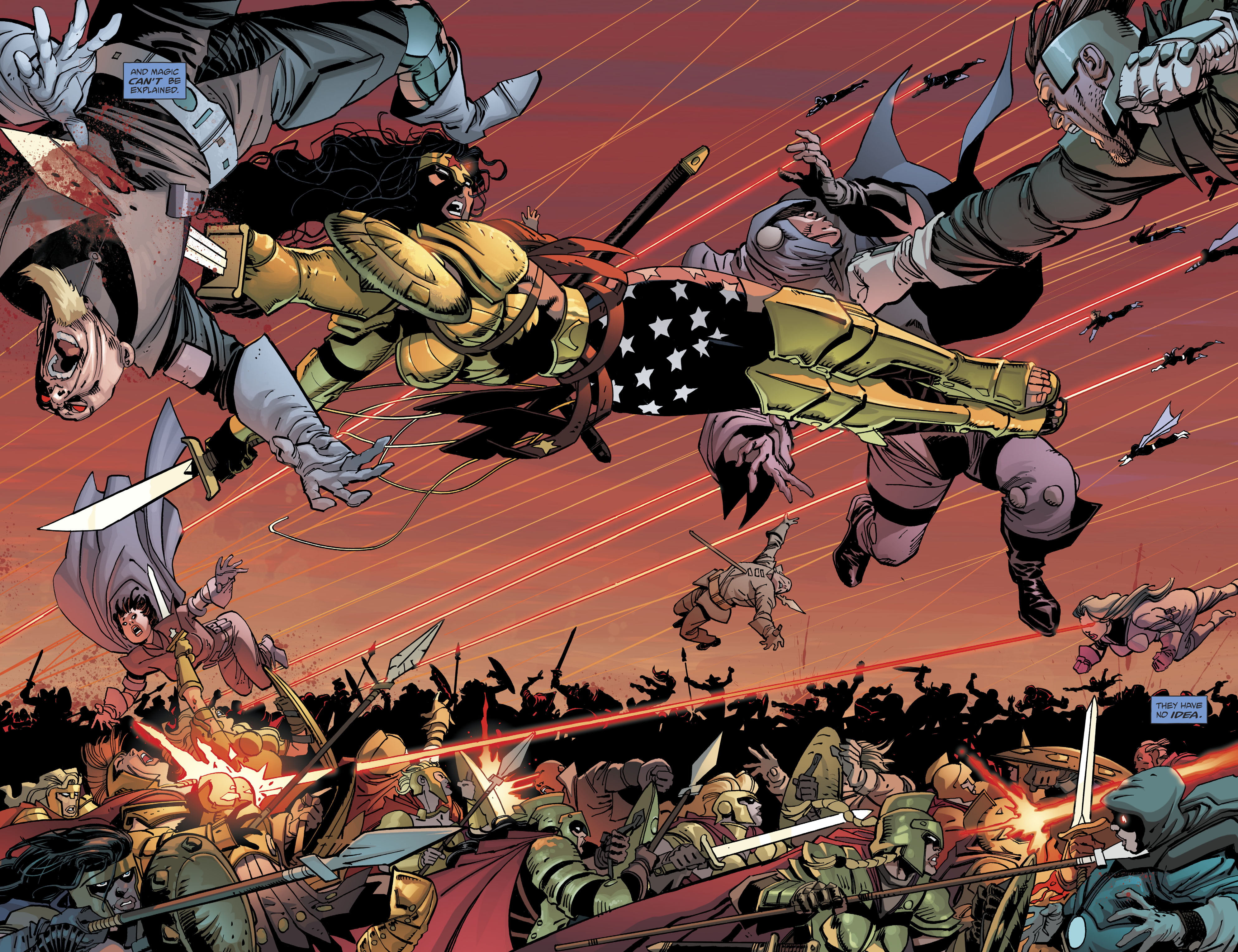 I really missed this book. Lazarus is one of the very best books being published. If you’re not up to speed it’s really worth going back to the very beginning of this book and getting yourself acquainted with the story. Greg Rucka and Michael Lark are telling a complex, interesting, engaging story. The world is ruled by various families, and the truce has been broken, and various factions are now at war. This issue features combat, intrigue and deception. Lark is a spectacular artist, equally skilled at subtle facial expressions, and brutal, intense battle. This continues to be an example of excellence in comics. 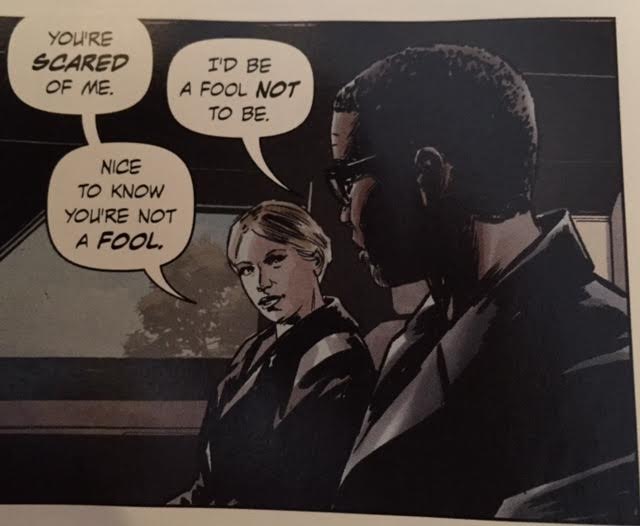 I loved seeing Batgirl and Supergirl team up and work together, and I can’t wait to read the rest of their adventure! Barbara and Alysia’s story was fantastic, and Babs realized how important it was to not brush off her friend. The entire annual was a lot of fun and put so much emphasis on the importance of female friendships. 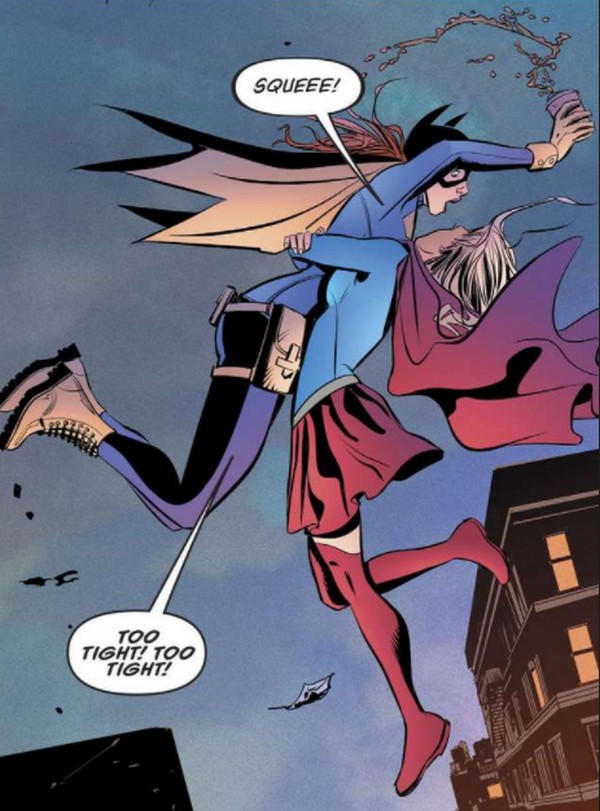 Listen up Orphan Black fans! Haven’t you always wondered what would happen if Beth lived? Not an Orphan Black fan? That’s okay. There’s a bunch of clones and they’ve met and discovered that they’re clones. These clones want answers and the truth about why they exist. Like every good suspense story, getting answers is never as easy as simply asking. This issue felt familiar and looming. I can’t wait to keep reading to see what’s deviated. 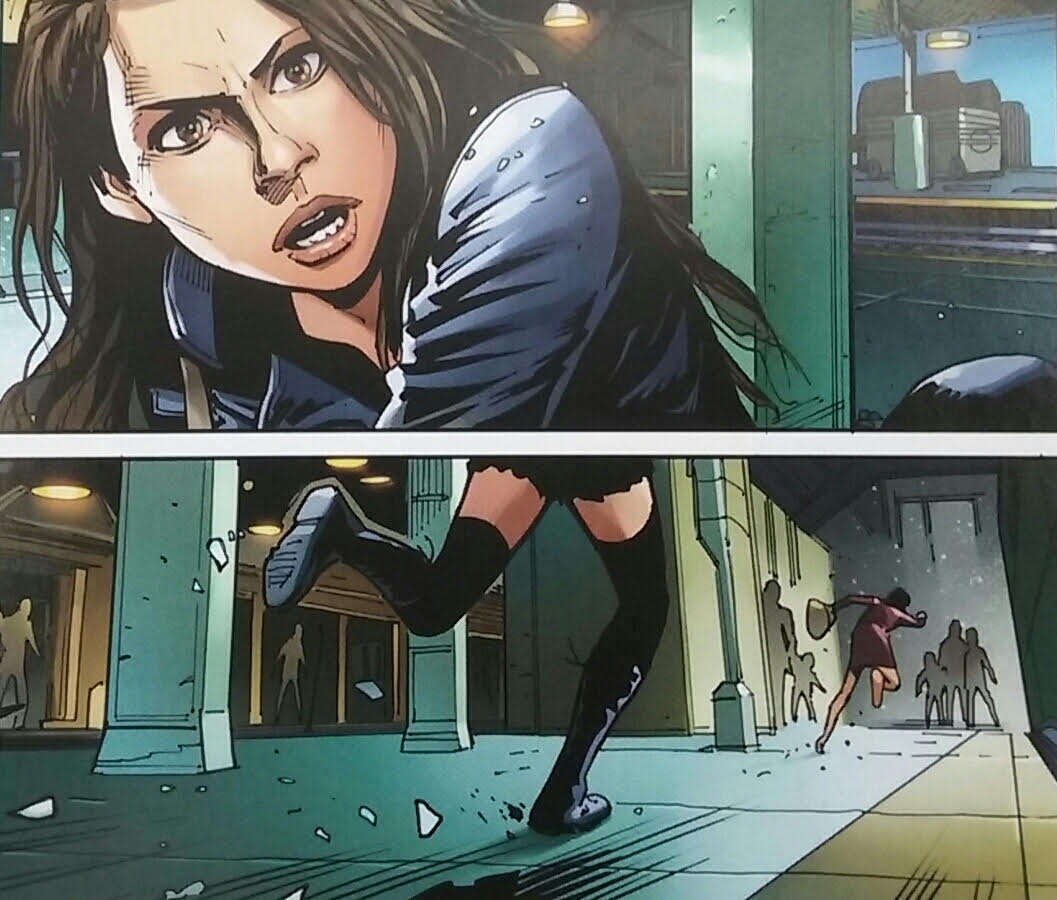 A I said about the last issue, THIS is why we read comics, isn’t it? This issue of the Kamandi Challenge is written by Jimmy Palmiotti and drawn by Amanda Conner. And, yes, it is as fun as it looks. Best thing about this series is the art. And the energy. And the wackiness. That’s more than one best thing, isn’t it? 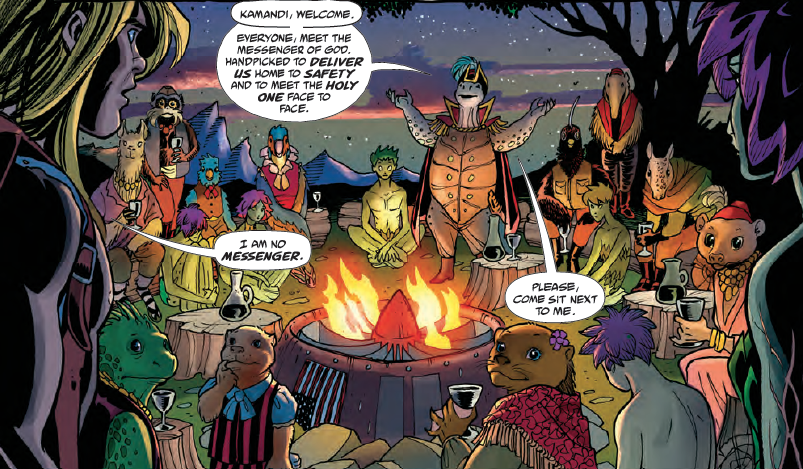 What a lovely end to this great run. Loved this book. More people needed to read it. 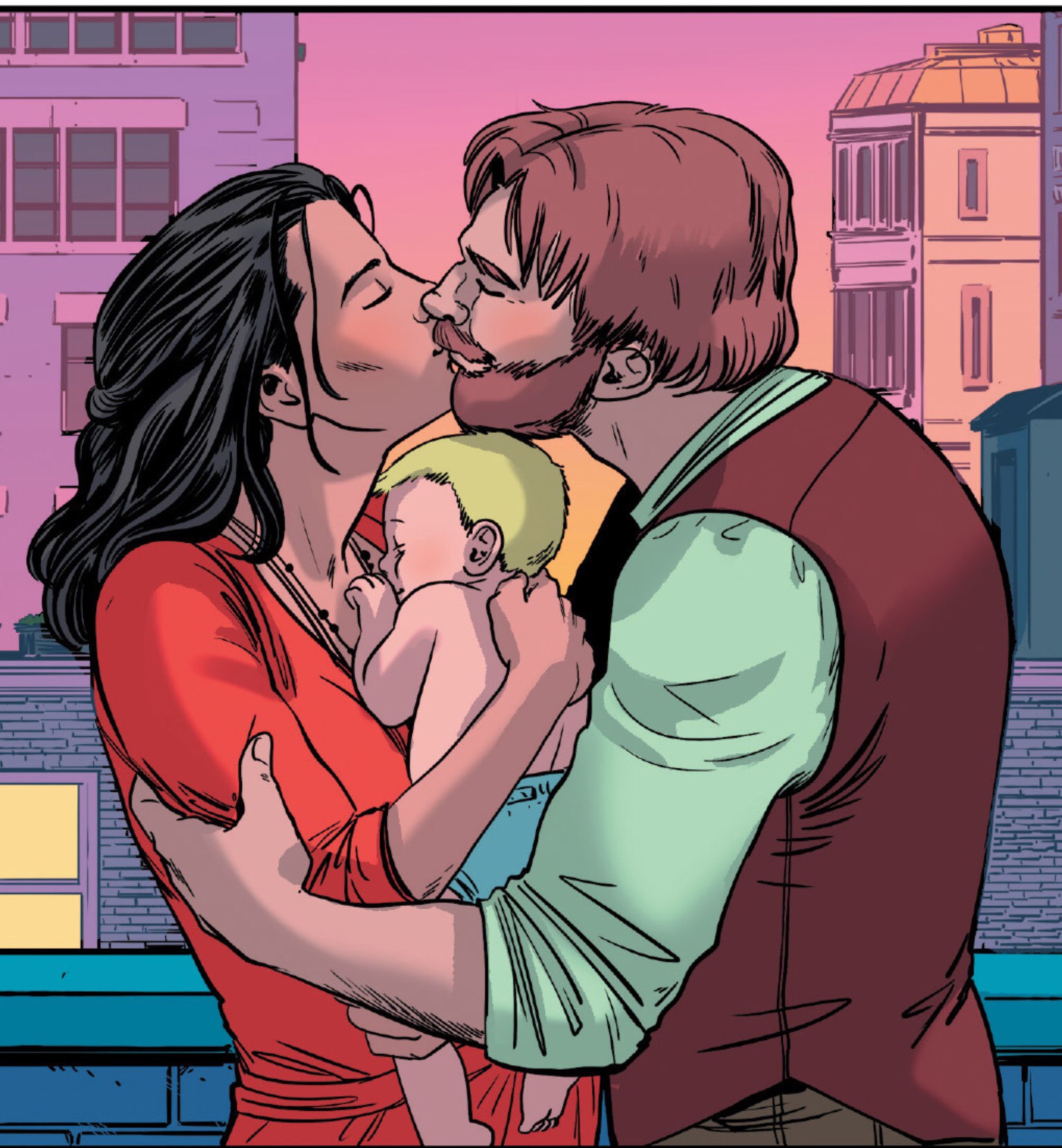