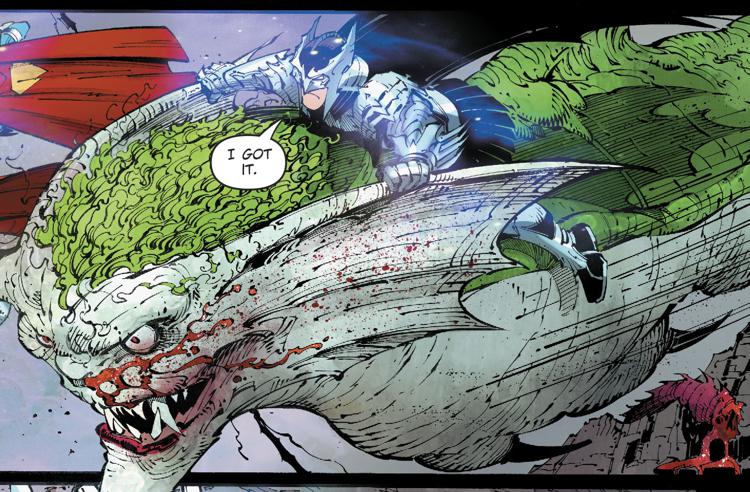 The dies of the season are starting to turn. The comics are heating up and so are the spoiler filled picks we have from our contributors, so let’s get to it!

Four FANTASTIC characters brought together to explore strange new locations? Amazing art and fun writing? Kirby Krackle? Terrifics #2 has it ALL, my friends, and then some. Drawn by Ivan Reis (with an assist from José Luís), inked by Vicente Cifuentes and Jordi Tarragona, colored by Marcelo Maiolo, scripted by Jeff Lemire, and lettered by Tom Napolitano, this comic is a wild romp, that keeps getting wilder. I was stoked when this book was announced, and it has lived up to my expectations and way, way beyond. Do yourself a favor, pick up Terrifics and remind yourself just how much fun superhero comics can be. 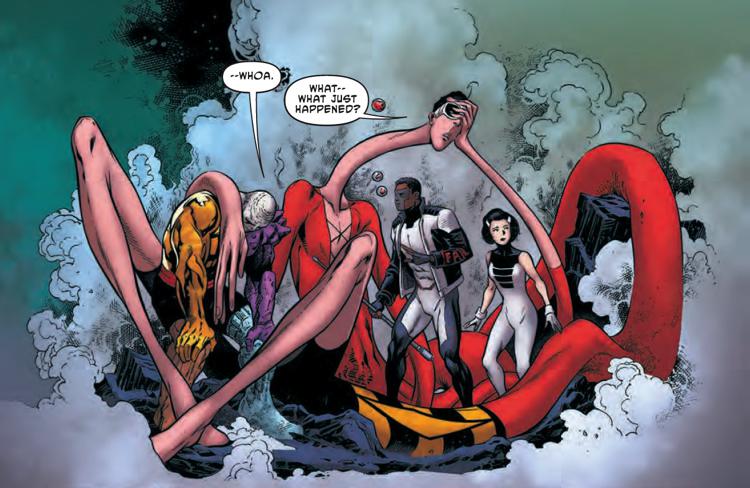 What a great way to start this epic event for the Power Rangers! I love the spacing Daniele Di Nicuolo provides with this last page. It really brings the emotions needed. 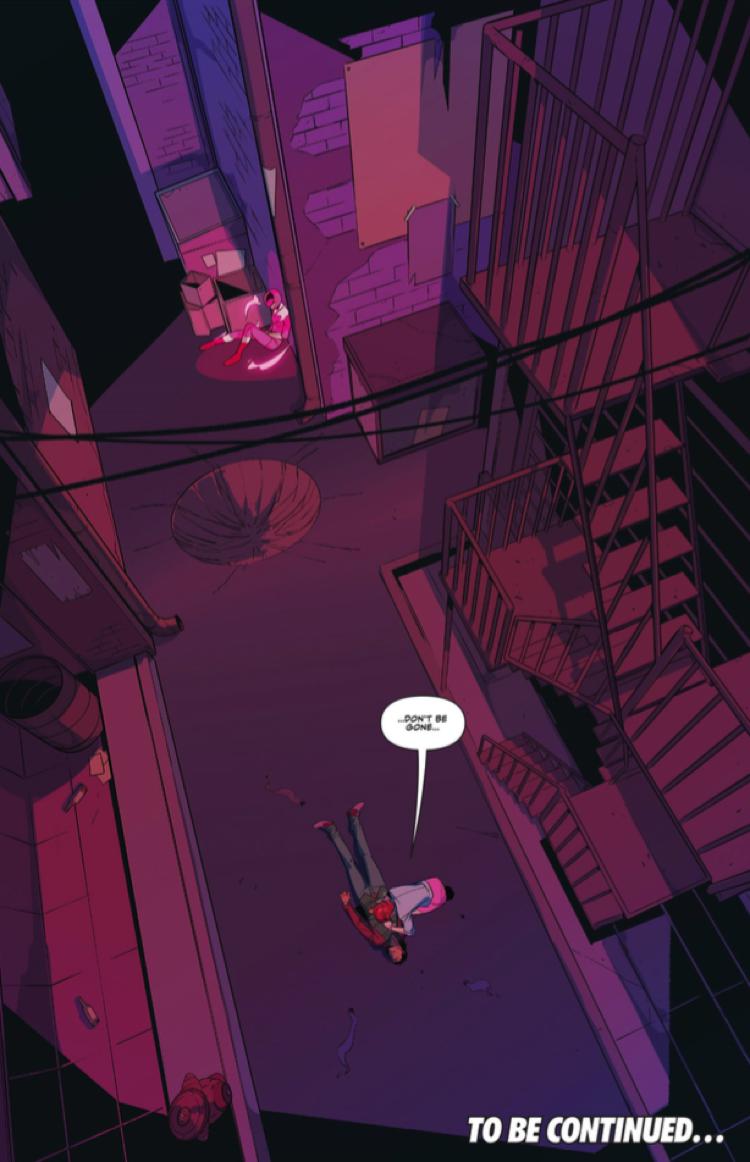 I know I’ve gushed about Nicola Scott’s artwork before but how can one stop! Look at all that luscious detail! And I love her use of color to infer magic in use. However, you could strip it down to bare bones and the scene would still convey its meaning and mood. 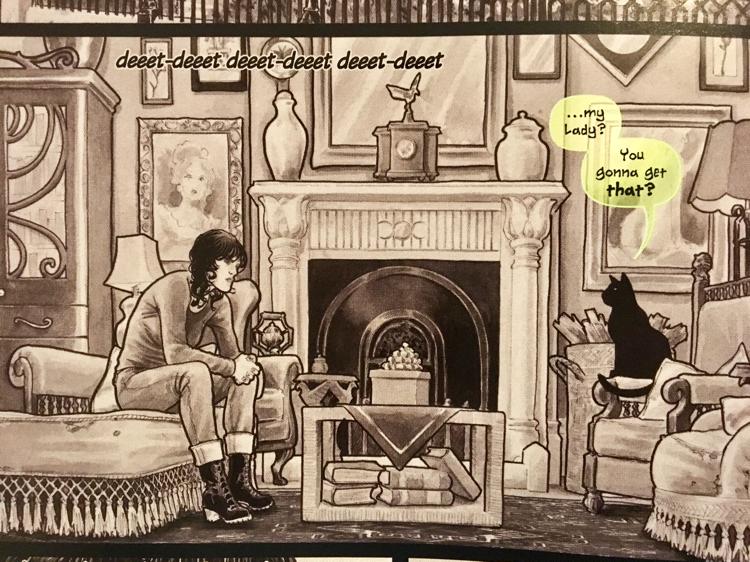 This is a character that Brian Michael Bendis and Michael Gaydos created around 15 years ago, and as Bendis’ run at Marvel is coming to a close, they tell a sweet, funny, redemptive final story. This has been a great book, and I highly recommend it. This is Bendis at his best – chatty, funny, dark, insightful. Jessica Jones is a great character and I’ll Bendis’ voice on her character.

Not the best book but maybe the most epic of the week.