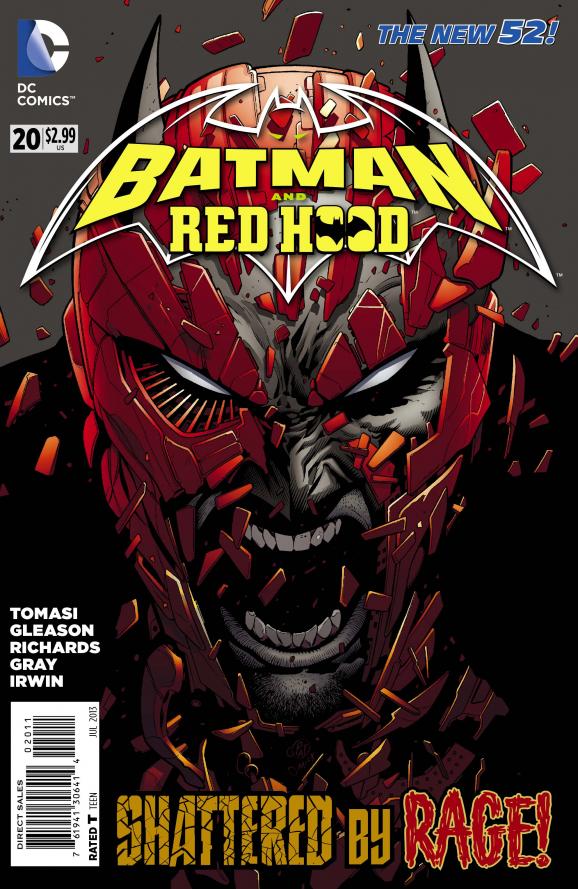 Welcome to the weekly look at five of the best books read by Comicosity staff. This week’s Honor Roll features comics from all ends of the spectrum, as chosen by Alison, Keith and Aaron. Without further ado, on to the picks! 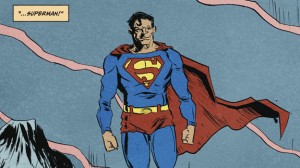 Superman has far less history of self contained non continuity stories compared to his Gotham City pal. Thankfully that is changing in this wonderful digital first series. Jeff Lemire writes and draws this heart-warming one-shot that reminds us what Superman means to so many. 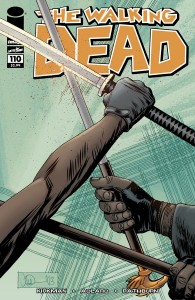 The Walking Dead #110 was a nice departure from all of the constant, never-ending gloom we’ve experienced ever since Negan made the scene with his gang of Thunderdome escapees. I’m still reeling from issue 100, honestly, so it was nice to have a reason to smile this week. I know some were unhappy with how the confrontation between Ezekial and Michonne played out, but I appreciated that Kirkman decided not to take the obvious road and instead scripted a great sequence that improved the depths of BOTH characters. I like Ezekial, and I hope that doesn’t mean he’s going to turn out to be horrible or die a brutal death in the next issue. If it must happen, though, I want Michonne to adopt his tiger. 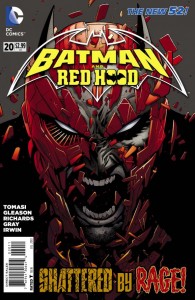 Damian has been gone for several issues but this series is still firing on all cylinders. Tomasi & Gleason are in total sync and one of the strongest creative batteries in comics. Tomasi is doing a brilliant job of harnessing the rage that exists within Bruce right now, and the absolute desperation surrounding the family. This title is where the impacts of the rest of the Bat-books are being felt, and it leads to a great mix of action and heart. There are some fantastic moments in this comic between Bruce and Jason, and the dynamic of the Bat-family in the New 52 just keeps getting deeper and more complex. This is top notch stuff, folks. If you are a Batman fan, this title is a must read. 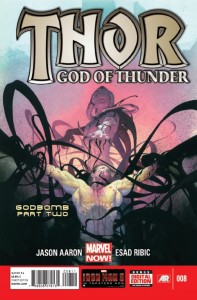 “Now we let the hammers talk.”

Are you kidding me? This line alone would have this comic on the Honor Roll, and this issue is full of gems. The three Thor tales are coming toward a massive conclusion, and just when I thought Thor was slowing down, this issue ramped up the action and brought this book back to the top of my pile. I’m a Thor fan, so this was right up my alley, but man, Aaron is writing one hell of an epic here. I’m going to shut up to avoid spoilers, but this comic is worthy of the God of Thunder, and Aaron & Ribic have put together something really fun and exciting here. 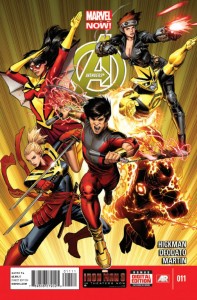 I did not see this one coming. Hickman drops a humorous adventure bomb on top of the comics industry with an issue that is a riot from start to finish. Hickman gives readers a glimpse at some of the “lower” profile characters in this huge-scale series he has been building and he chose a great story to tell with Mike Deodato. This comic has a ton of humour, action, intrigue and seeds a lot of really interesting stories for Hickman to tell. A.I.M. has never been more fun to see in a comic, and I’m liking the role of characters like Cannonball on the team. Deodato’s art is strong, and I hope Hickman continues to put issues like this in and amongst the ‘grand scope’ issues.