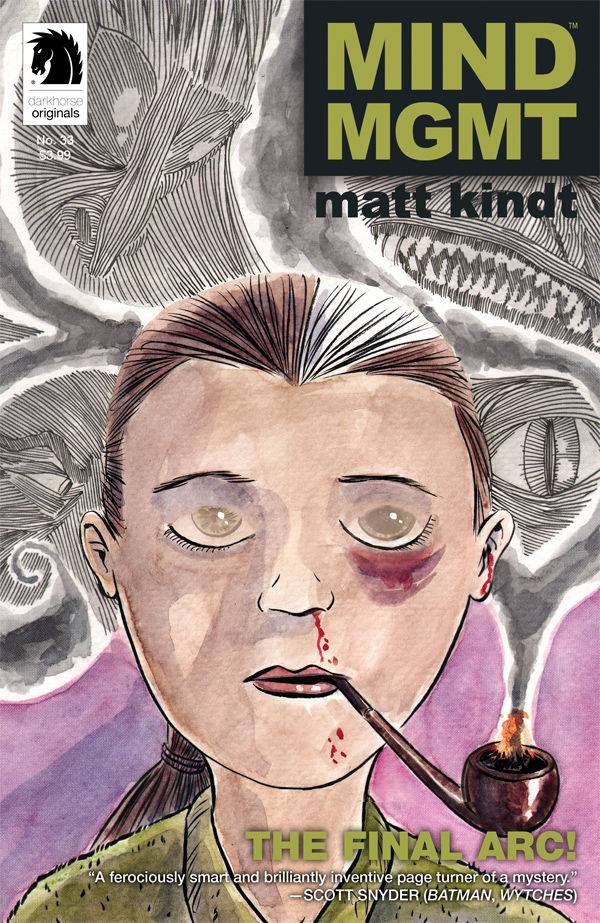 Events come and events go. We are in the heart of event season. Honor Roll is an event in itself so let’s get to the spoiler filled picks from our great contributors.

My favorite sound effect in all of comic books made an appearance in this past week’s issue of Planet Hulk. Why is it the best? Because it is. Look at it and bask in it’s glory!

There is a gritty, menacing feel to this issue because we know the time has come. Each cover depicts one of our agents bloodied and beaten and the final battle nears. Meru takes the advice from the man who has read about the whole of human history! As the panels build, they then lead to this wonderful double splash page where we recognise all the agents from previous issues. They all stand behind Meru, as she takes her place as their leader. It is time.

Mind Mgmt is going out with a bang! This two page spread just gets your blood pumping! It’s great to see how much Meru has really taken over this series. So good! 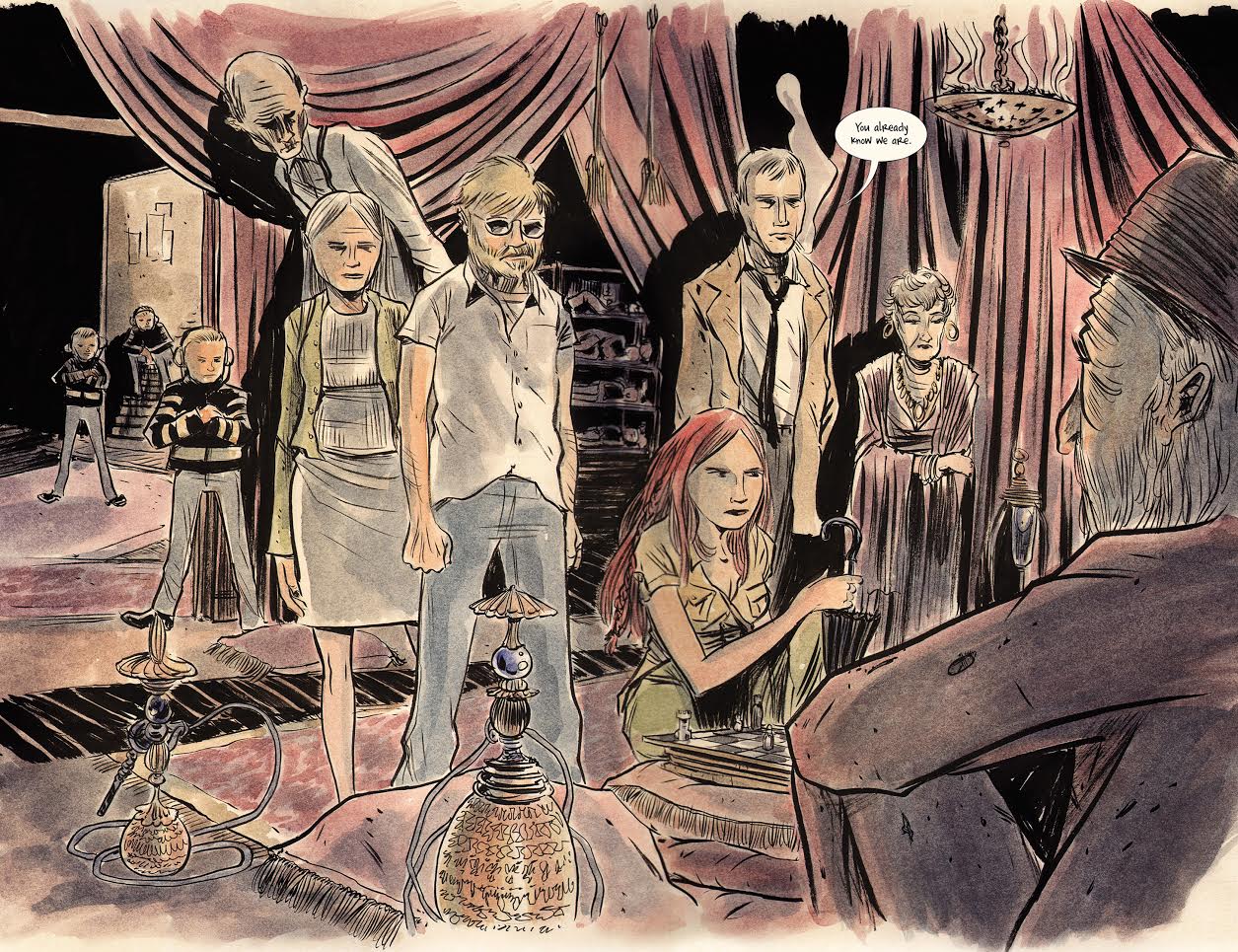 This book is too good for this world.  This series is almost over and I’m really going to miss it. It’s weird and complex and inventive and it feels like every month Matt Kindt does something new and interesting to advance narrative and art in comics. This month had a bunch of big showdowns. They went quickly but they felt earned, as they’re paying off story elements that have been building for 3 years. Do yourself a favor and go pick this story up from the beginning. 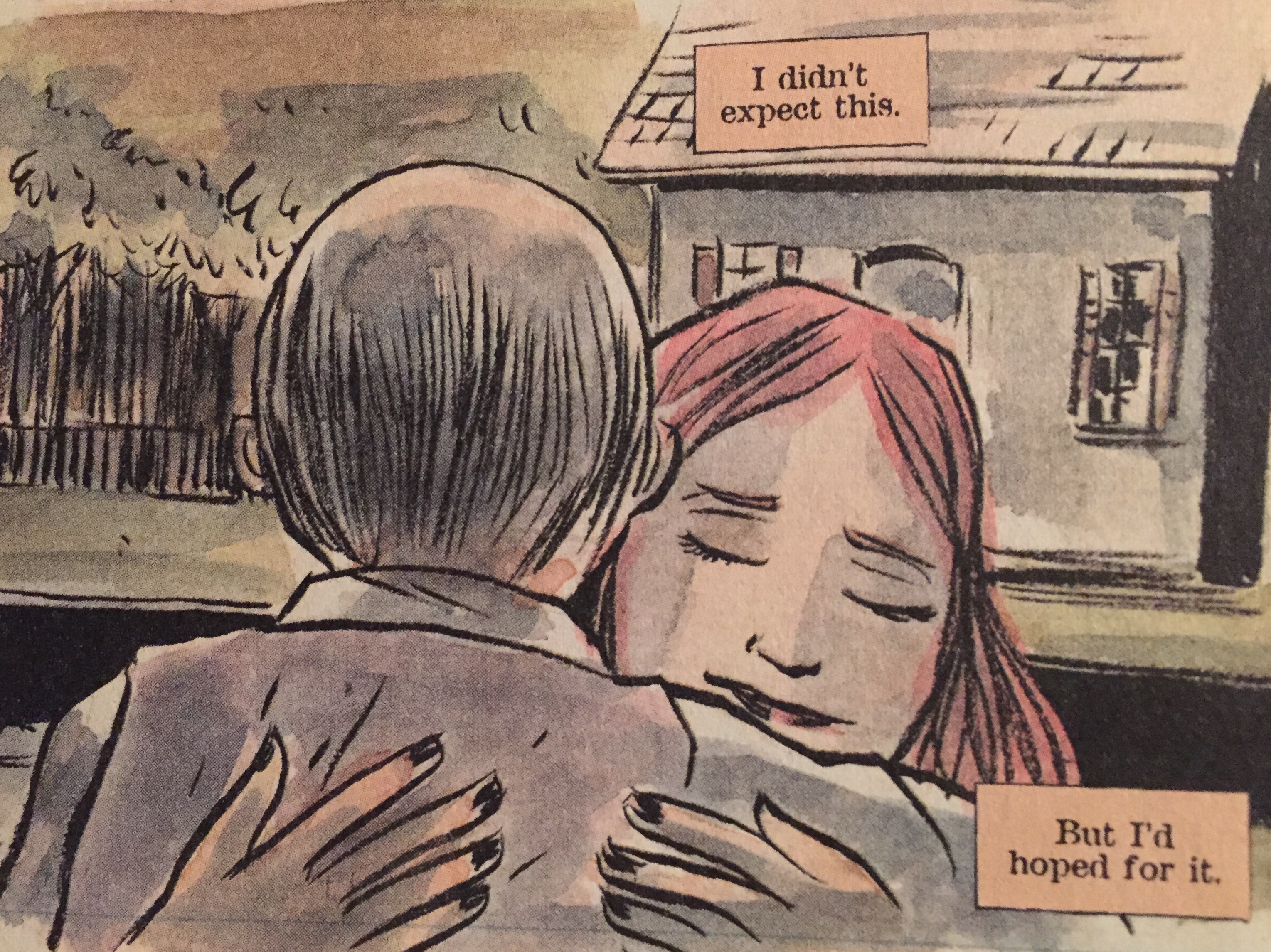 The penultimate issue of Convergence was awesome! This image alone brought back some great memories of DC Comics past! It was great to see past iterations of my favorite characters. Can’t wait for the finale! 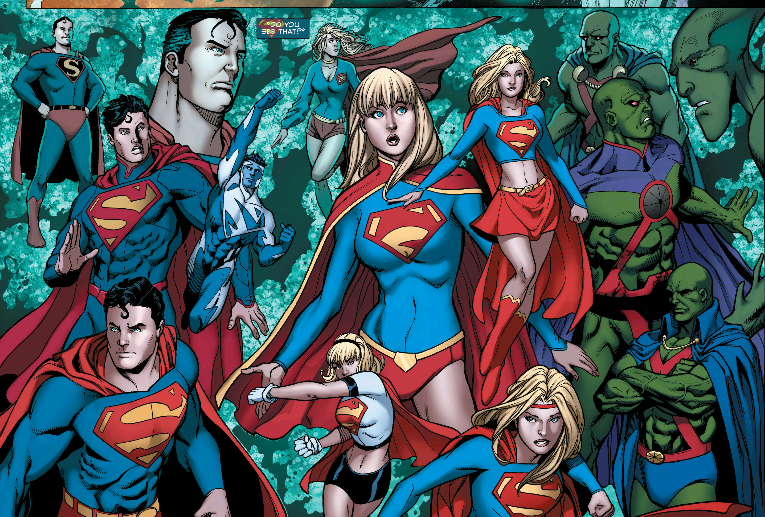 Pledged is pledged. The wait for the second arc will be the death of me. 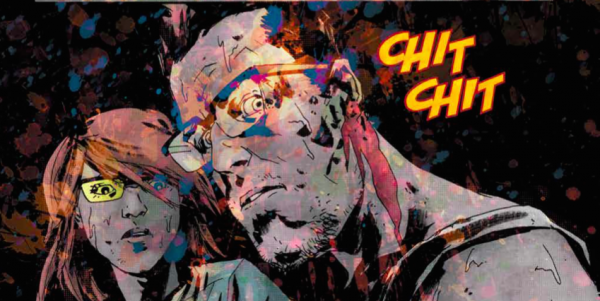 How did this event build a world im so invested in so quickly?