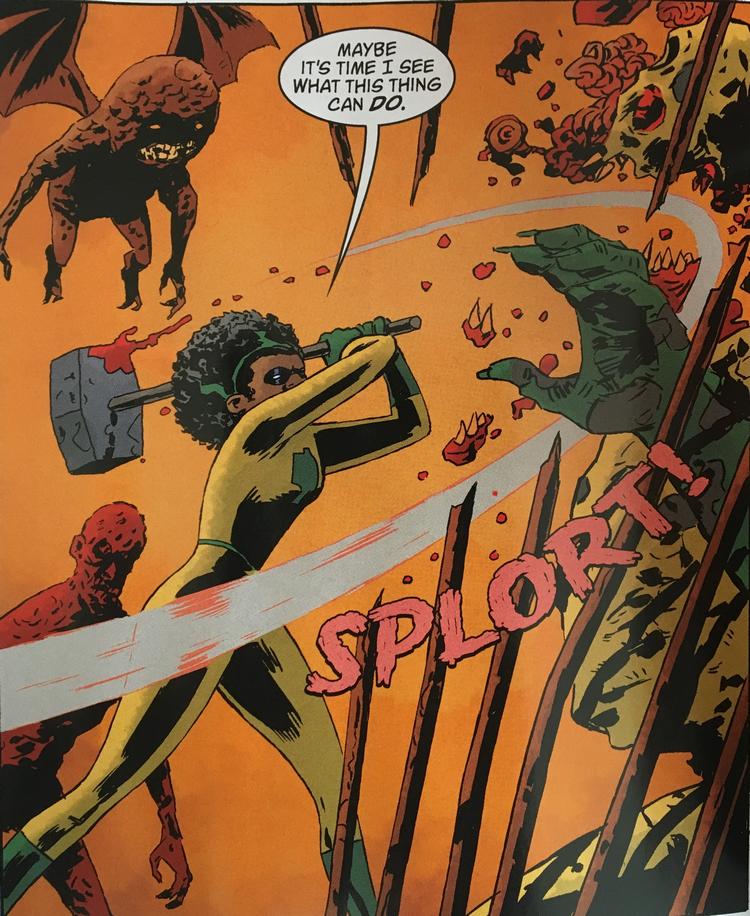 In a comics world far far away, they don’t have all the great books we are blessed with each week. Let’s pray to the Gods of comics and enjoy these spoiler filled picks from our great contributors! Let’s get to it!

I was hoping we would get to see Lucy busting some heads now that she was Black Hammer!

Never underestimate Stephanie Brown! I love that she is the one to have the final punch. 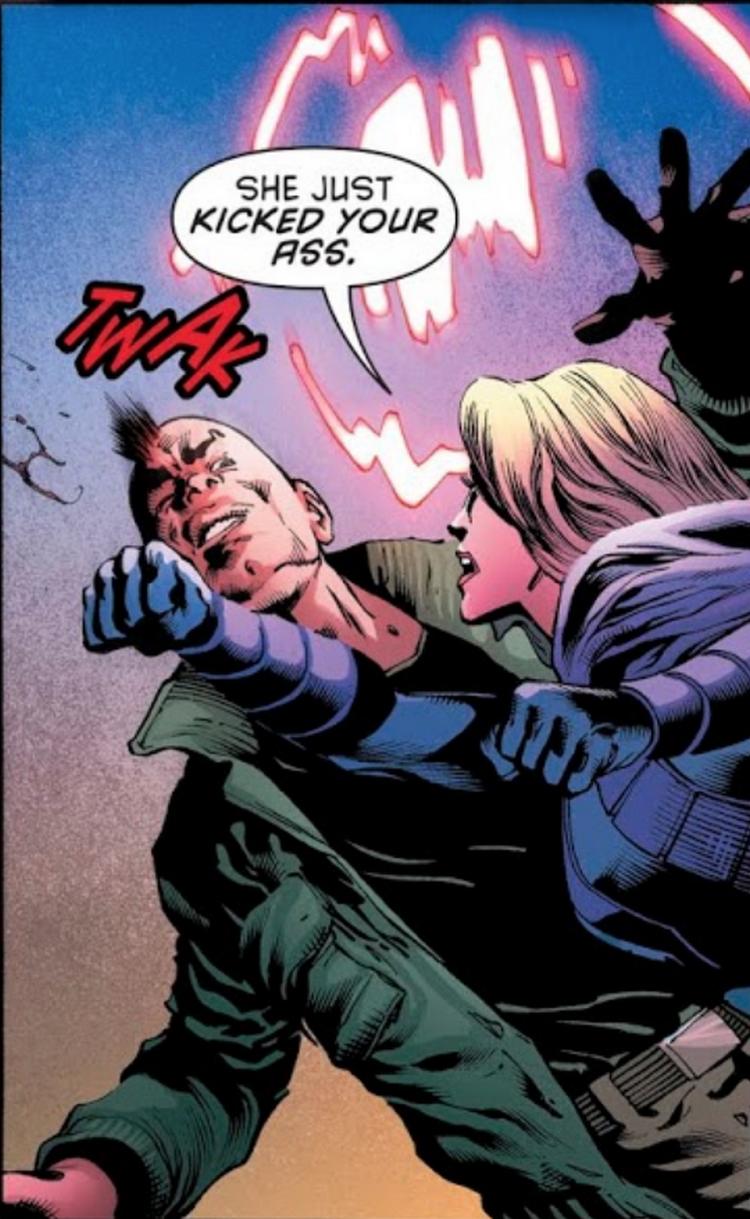 This gives readers the last story of Laura Kinney as she sets out to end Doctor Doom’s reign in Latveria. Set in the future under the title of “Old Woman Laura,” this story wraps up in this issue, but it also wraps up the series written by Tom Taylor. Packed with action, adventure, and heart, All-New Wolverine #35 is sheer comic reading joy. The magnificent artwork from Ramon Rosanas and Nolan Woodard matches the story’s soul, and Cory Petit letters polish it all up quite nicely. All-New Wolverine was the top of my reading stack every time it came out, and it will be sorely missed on a regular basis. The upside? I’ve got 35 wonderful issues I can go back and re-read forever. 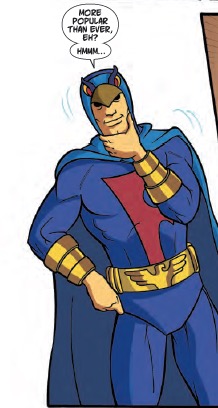 “Flash War” starts in The Flash #47, and it is gorgeous. Porter & Hi-Fi have truly outdone themselves. And this little gem had me truly excited, the possible return of Impulse and Max Mercury!

I’m always a fan of some Frazer Irving art.  But you through Spider-Man and a talking ghost dog into the mix with Doctor Strange, take my money.  Now when will Donny Cates be writing Amazing Spider-Man? 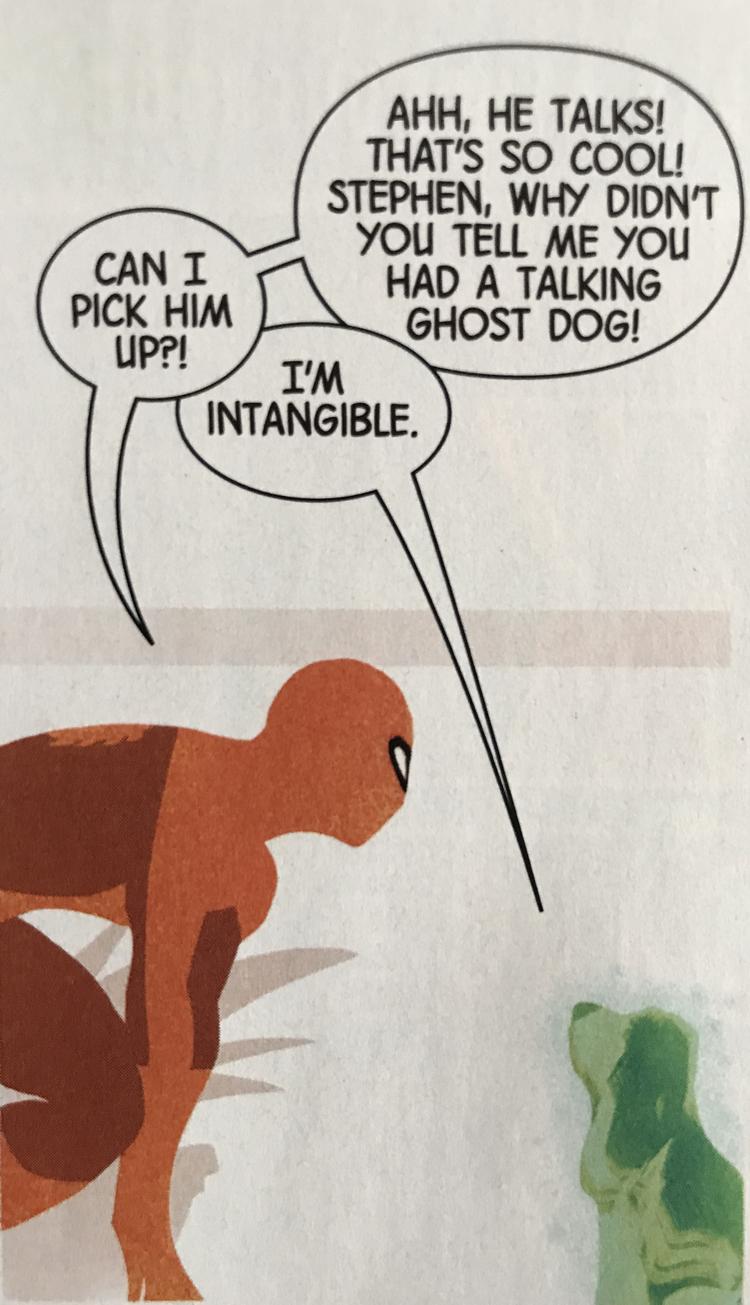 Consistently a great story full of horrific action and drama. 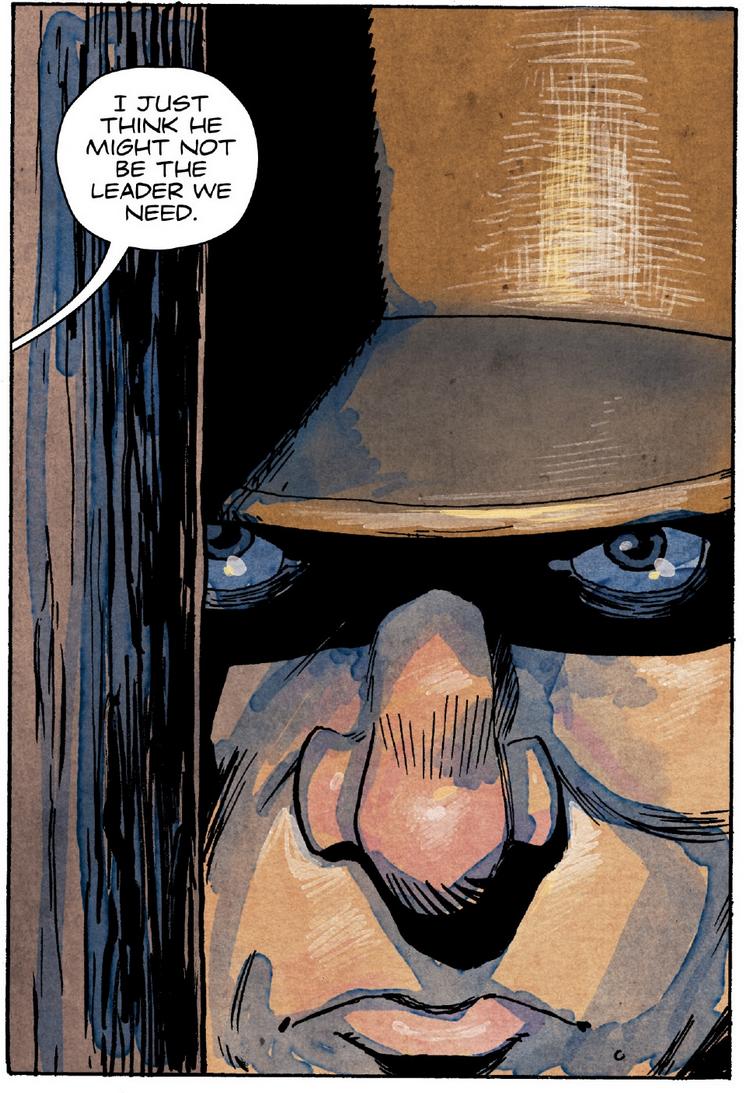