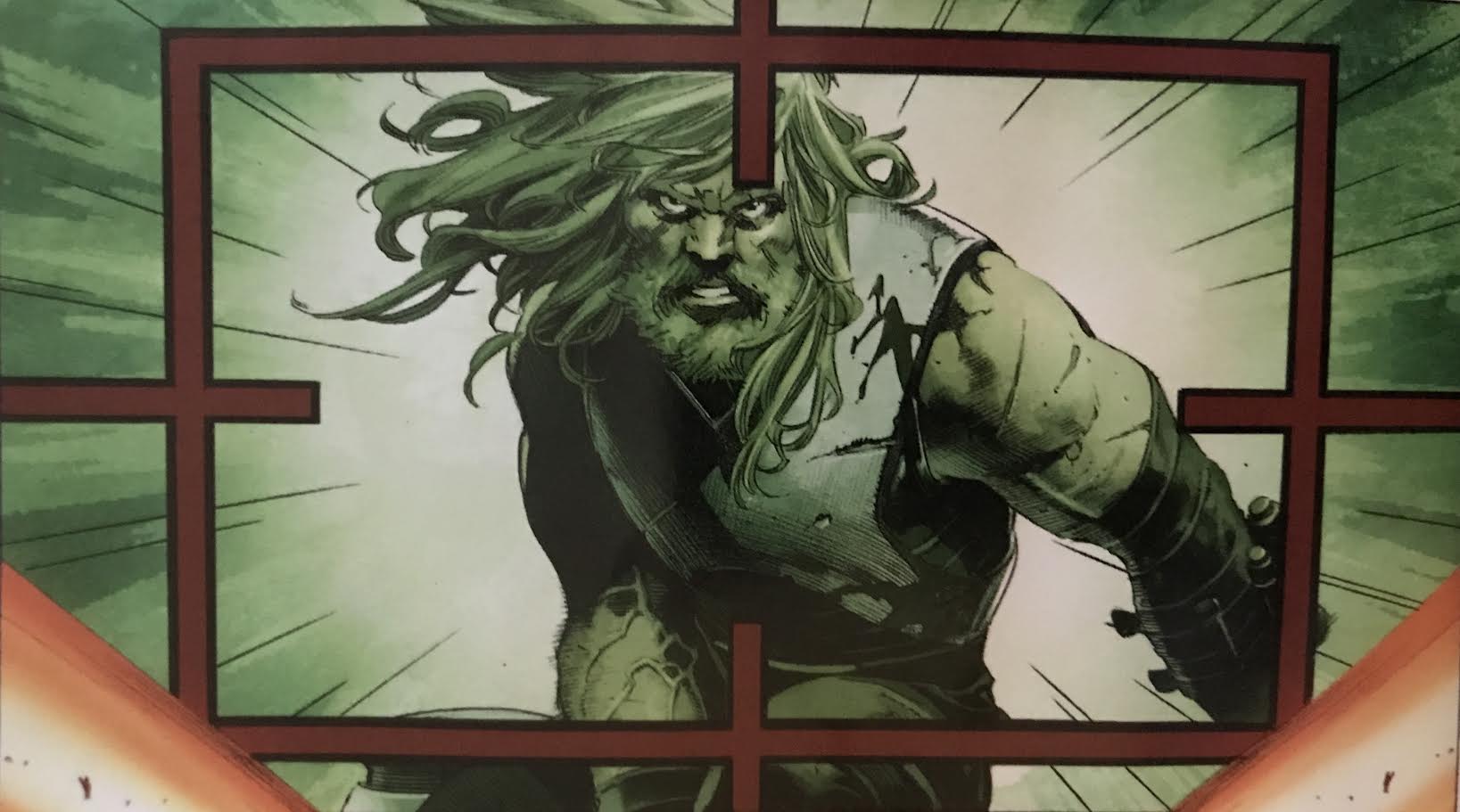 What a wonder full week full of full comics and full stories! We have full on awesome spoiler-filled picks for you to check out so let’s get to it!

“The Lazarus Contract” brought the two Titans titles together with Deathstroke’s solo book for an action-packed read that pulls no punches and composes a love letter to the Titans franchise. This week, the tale’s penultimate chapter hits Deathstroke #19. The only thing that could make it more amazing? Deathstroke with superspeed. Yikes! 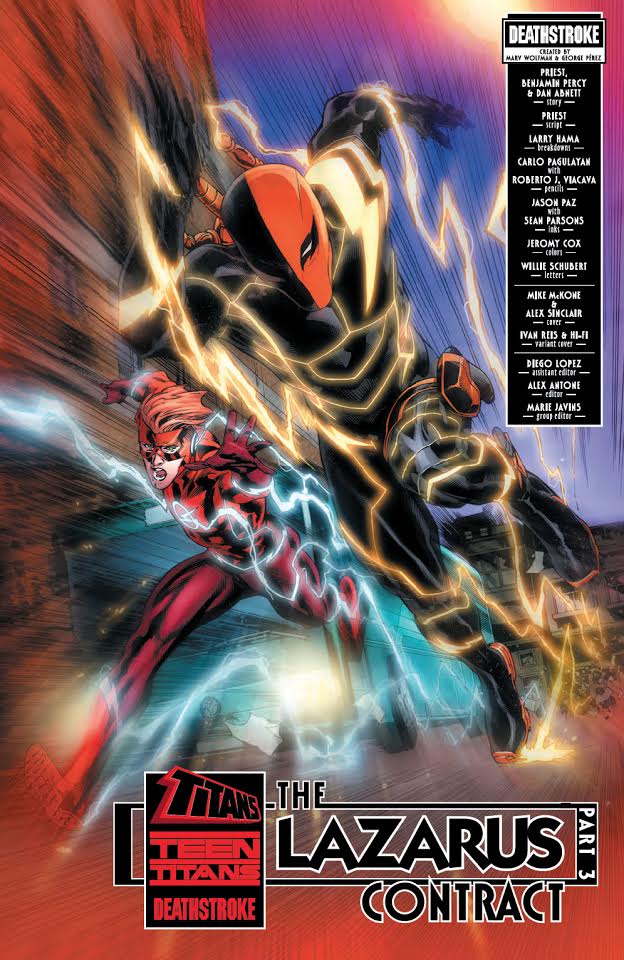 Barbara trades purple and yellow for black and blue as she pretends to be her first love Dick Grayson in a priceless final fight with the son of the Penguin. 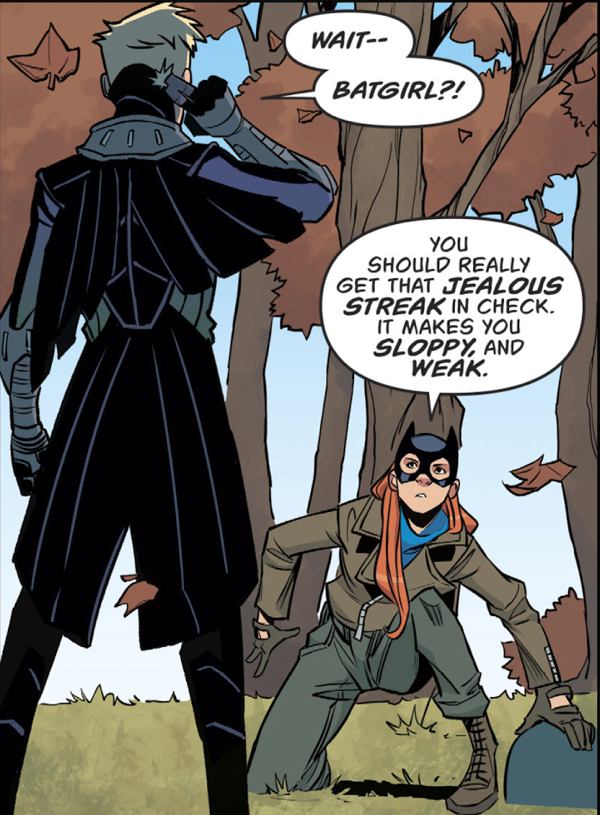 There are a ton of great books out this week but this is the one I was waiting for, and it was terrific. The Colonel and his men are off on one last mission to save his dying wife and possibly the world, and we get a look back at the old days, when the team were on their way to their last mission during WWII. It’s mostly a setup issue in that we don’t know that this mission is (other than it is crazy) but it’s enough to keep me hooked. Of course, what also helps is having gorgeous art from Ryan Bodenheim who captures faces and emotions with such great detail and is a great visual storyteller. Michael Garland provides great, weird, atmospheric colors o the story and really sets a mood with his color choices. It’s great work all around, and I’m so glad the book is back. 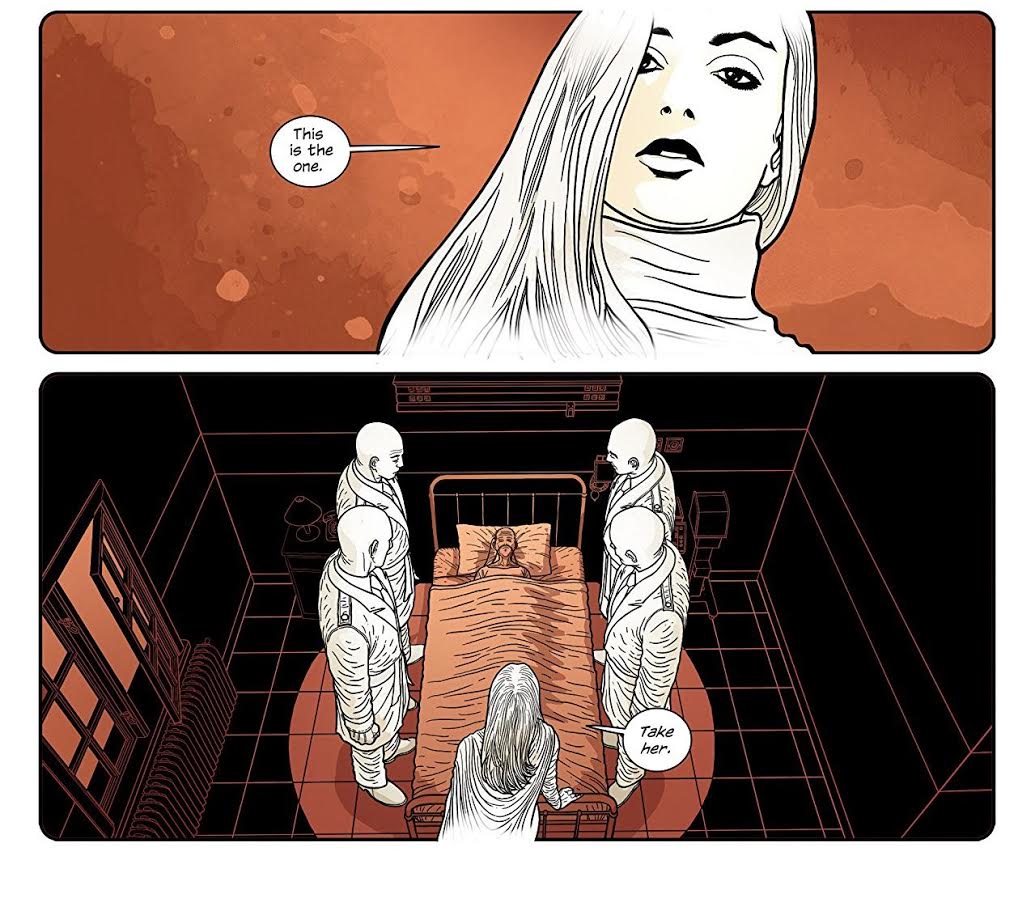 Oh man! East of West is such a crazy good epic! It feels like every issue keeps ramping up. I love this panel as the revolution is no longer hidden, it’s out in the open. Gets your blood pumping! 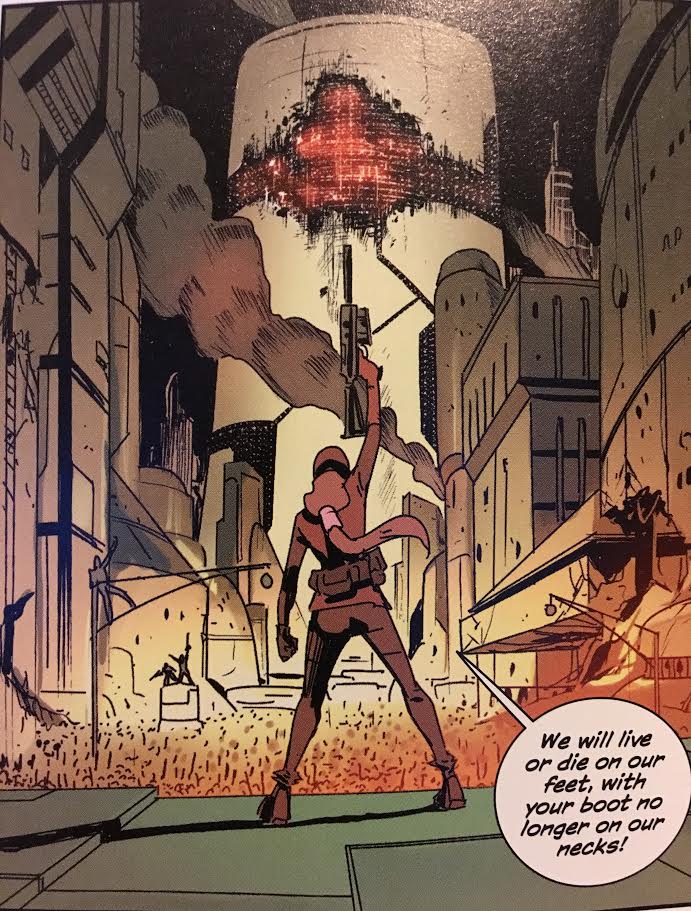 I first saw Tomás Giorello’s art back when he worked on Conan.  His style was great for the Cimmerian and is even better for Aric the Dacian because he gets to add sci-fi to the mix.

I’m really digging the “Revenge” storyline in Action Comics, and issue 980 sees the 1st “Rebirth” meeting of Superman and Hank Henshaw, the Cyborg Superman! Cannot WAIT until next issue when Zod enters the fray! 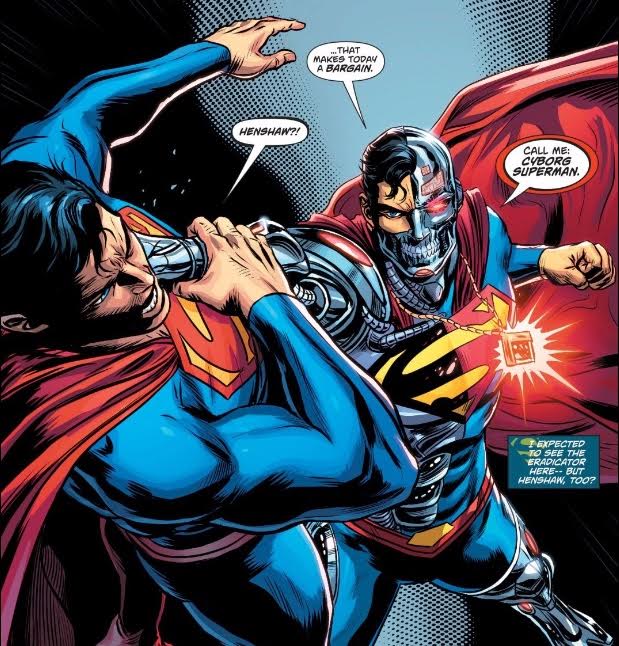 I love this series and these characters so much. 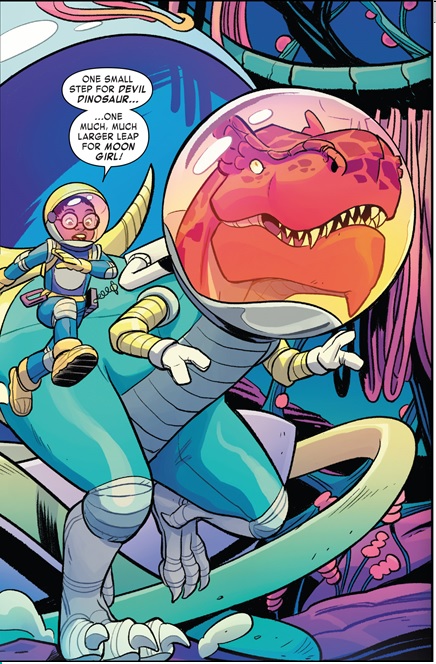