Another amazing week of comics. Some real fun spoiler filled picks from our contributors this week so let’s not waste any time and get right to it!

Old Man Logan no. 1 by Bendis and Andrea Sorrentino was my favorite comic this week. Make Mine Marvel 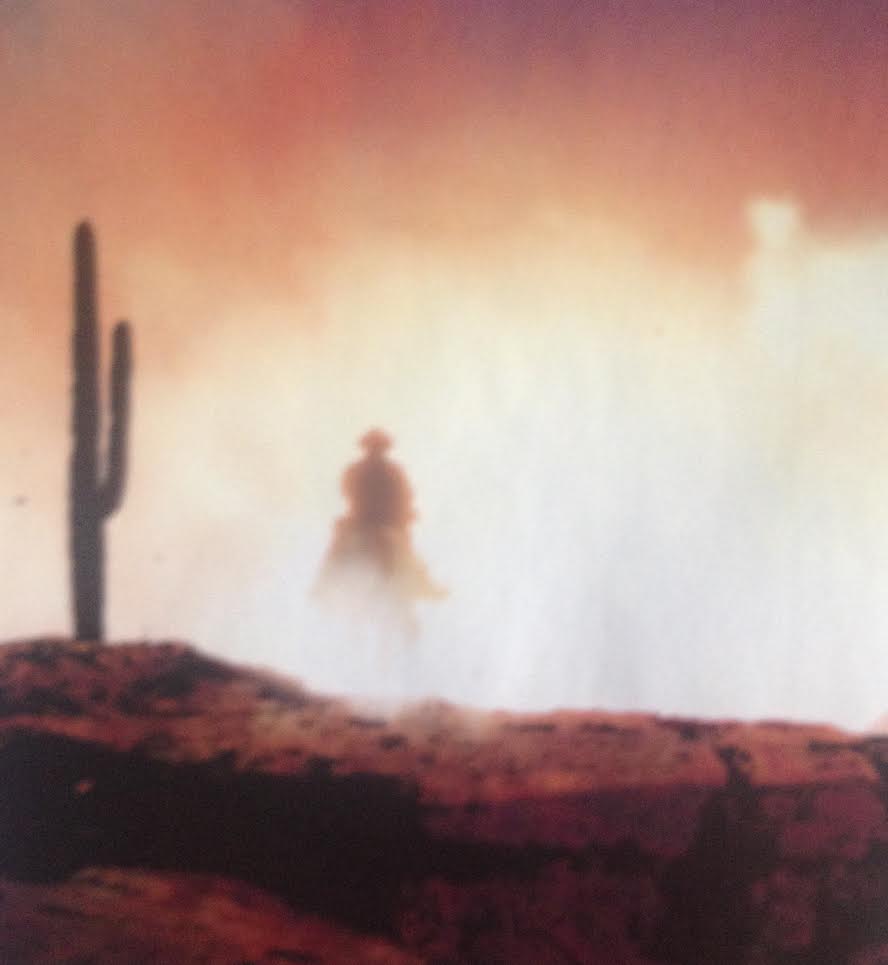 Divinity was such a surprise of a story. It had way more heart and soul then I thought it would. The final issue of this first arc was touching and ominous all at once. The panel I picked sums up perfectly how I feel about this character and series. That Matt Kindt guy keeps writing great books! 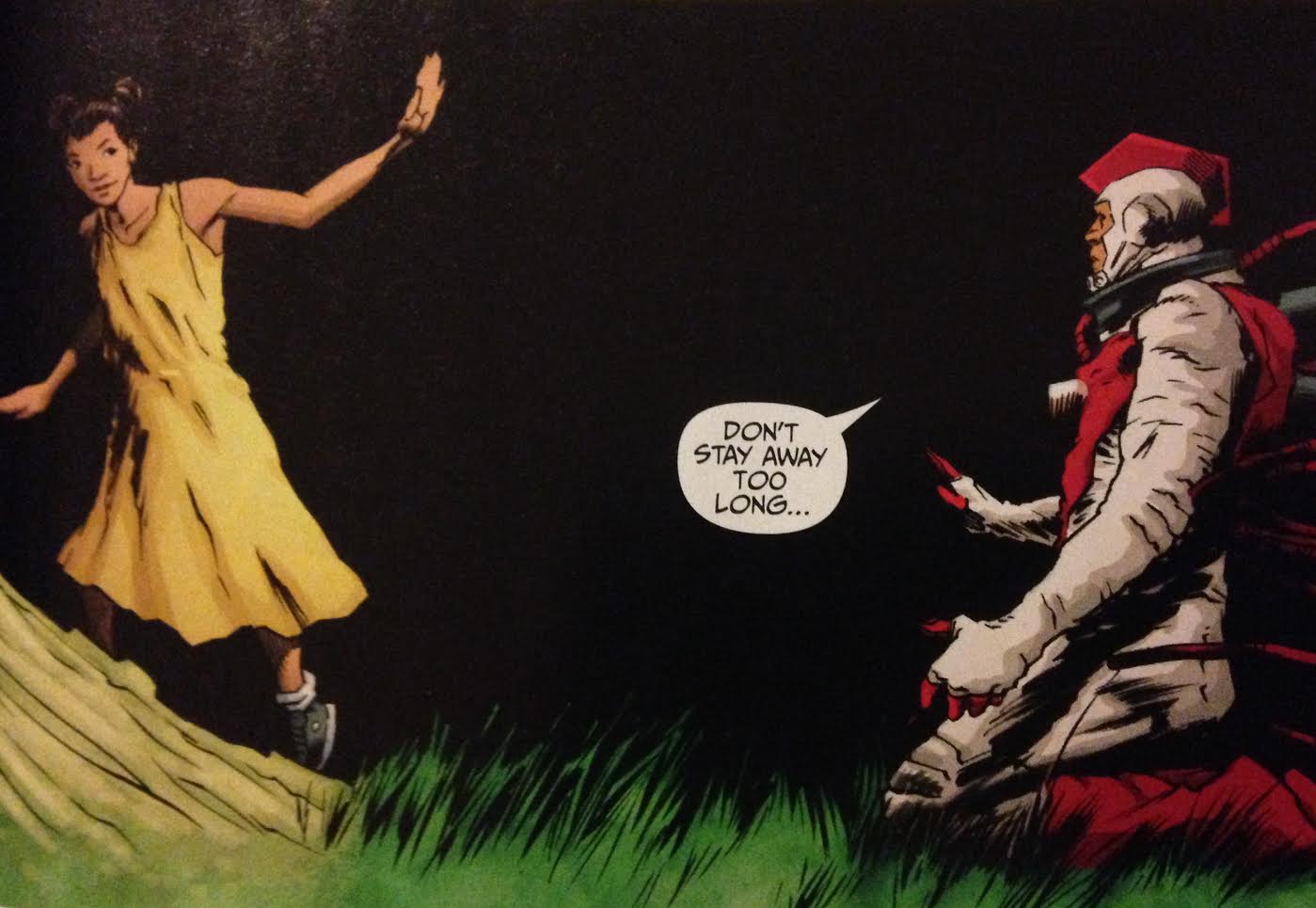 THE SANDMAN: OVERTURE #5 – Will Pheesh

It’s Mother’s Day, Endless style. Gaiman, Williams III, Stewart, and Klein, with help from Yow, Miller, and Bond, continue to tell a visually sumptuous story, packed with beautiful compositional and color varieties, and clever story beats.  I laughed with pleasure at how Dream was navigated to safety. Great reading a story by such a powerfully creative team. 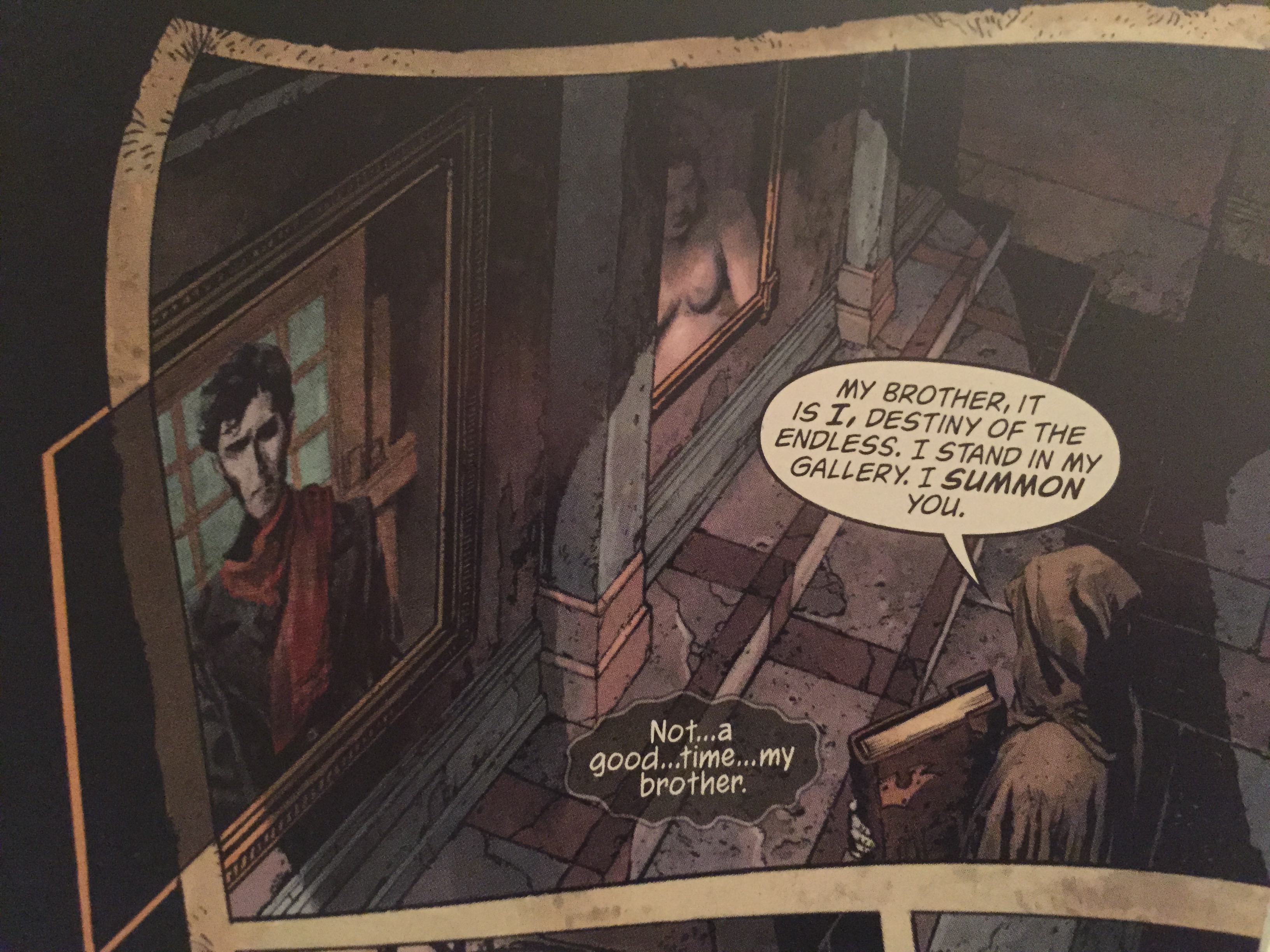 The idea of the Incredible Expanding Dinner Table is such a hilarious one and over time there have been additional comics building into this giant picture. It is ideas like this that keep Chew refreshing and enjoyable but Layman has an incredible sense of timing. He knows when to take the readers down but also when to build them up again and after a few months of low mood and sad times, the finale to this issue brings sheer excitement once again! Oh it is on!

This one I picked up out of curiosity and had no idea it would be this terrific. Great work from writer Gerry Duggan and artist Dustin Weaver. This story is a great story about a family sticking together in the midst of tragedy and is at turns tragic, heartfelt, moving and incredibly intense and action-packed. A great pickup.

Too often are the Big 2 criticized for not having enough books with family, hope and fun in them. I present my counter-argument. 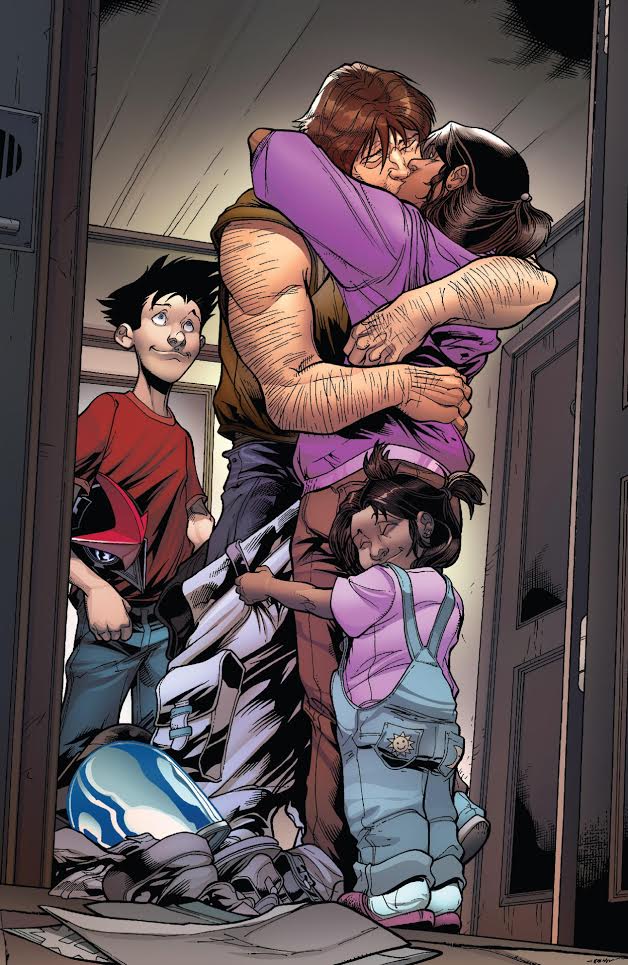 I wasn’t sure whether or not Chuck Palahniuk could bring back his most well known creation more than fifteen years later and still have Him <Tyler> hit home.  Don’t worry, he’s done it and Cameron Stewart is the perfect artistic foil to bring this world back to life with all of its pitch black humor. 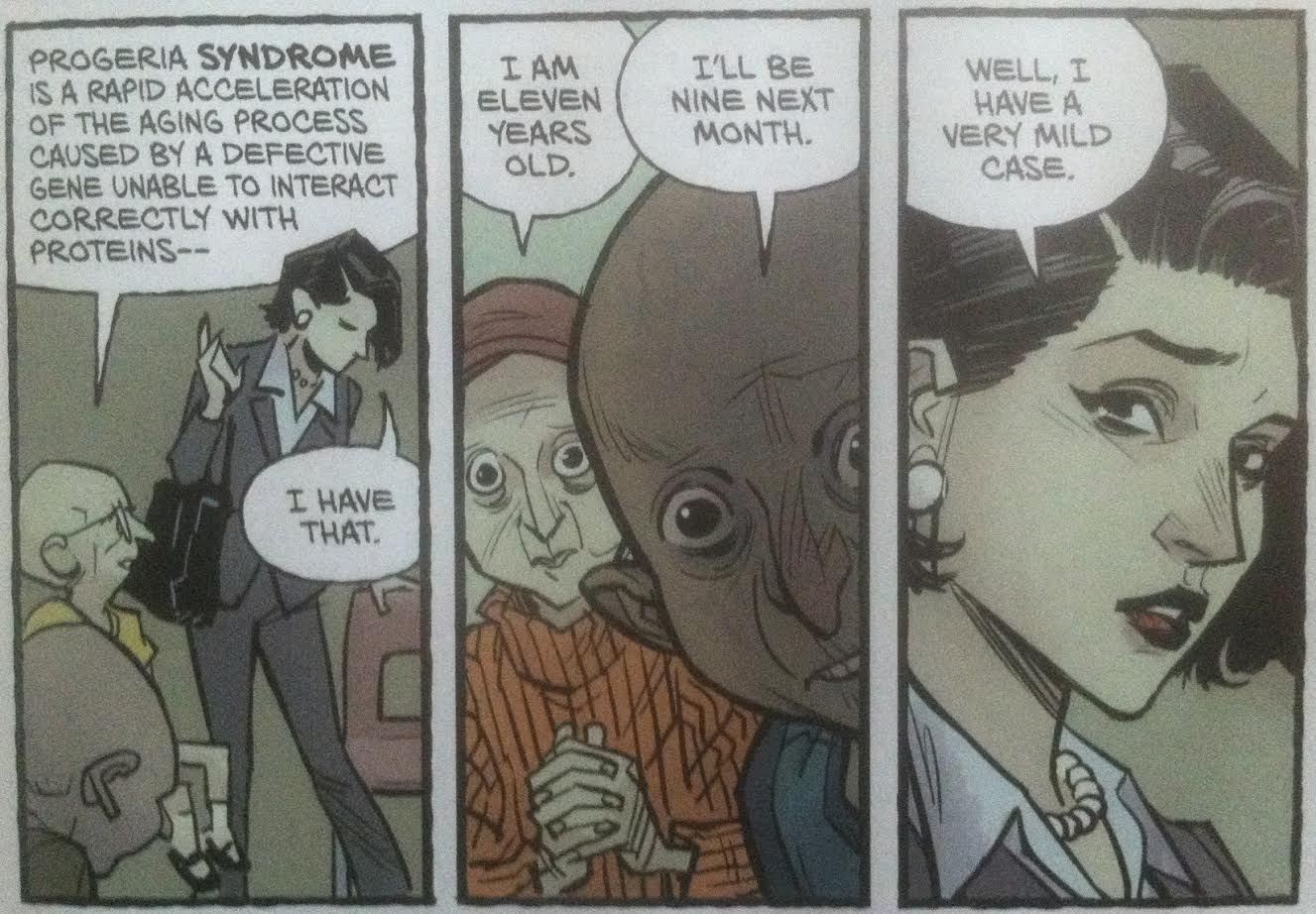 Holy crap that was brutal. Can I take next issue? 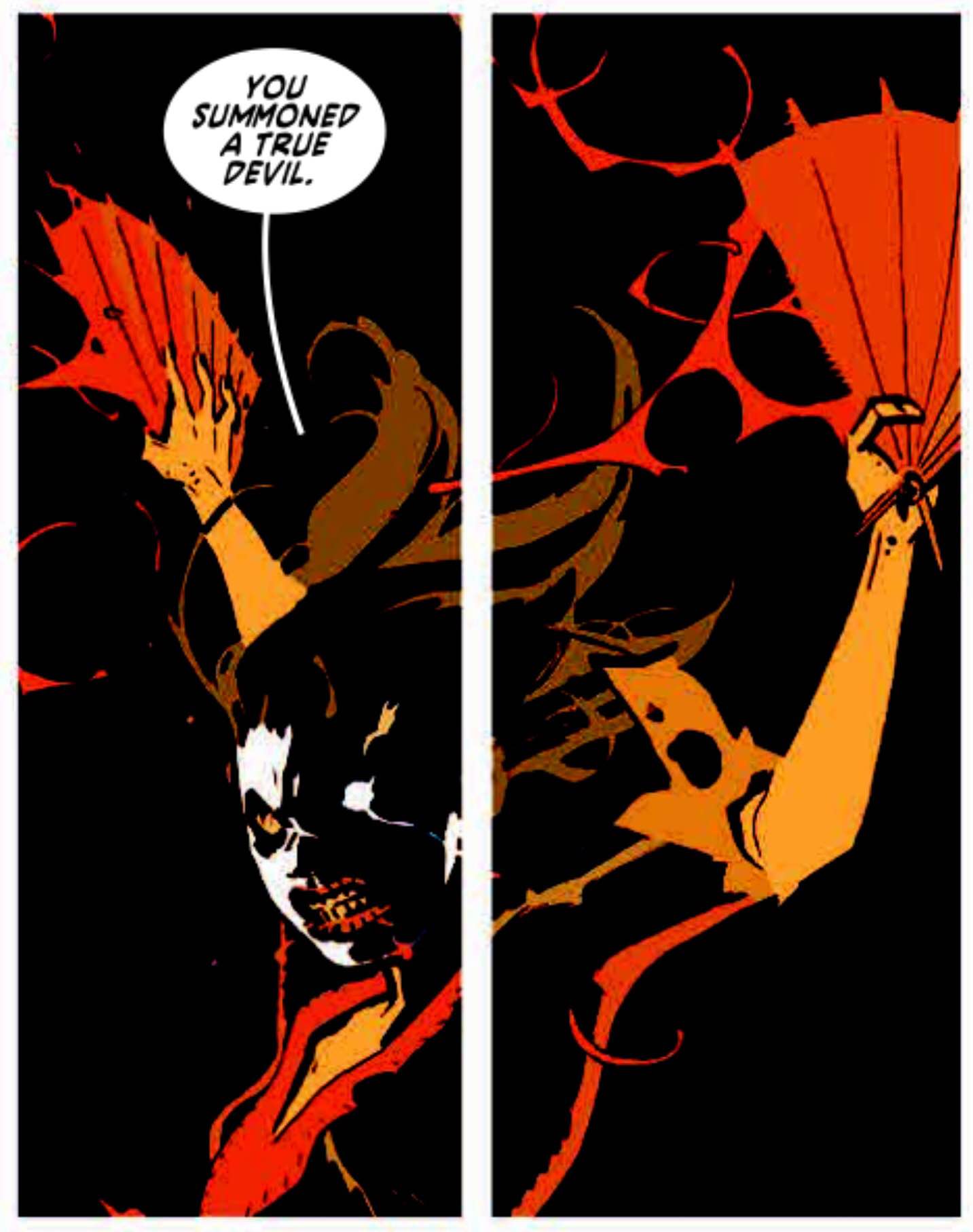