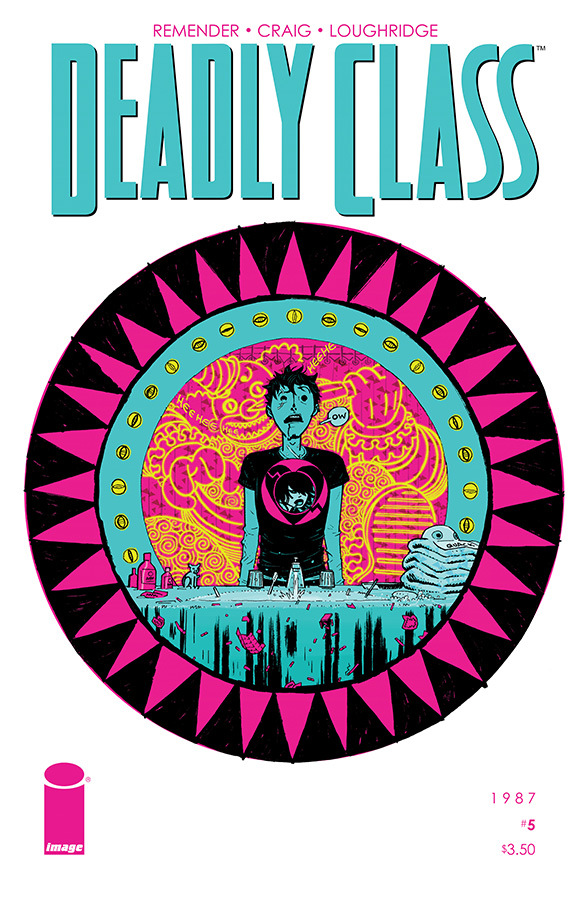 A week of comics, drama and more comics. So many great comics, so many spoilers ahead. Enjoy this pics, its been a great week for comics!

Deadly Class no. 5 by Rick Remender and Wes Craig put together not only my pick for this week, but this is the single strongest issue of any comic this year. In my acid drenched opinion. 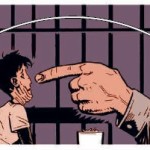 Garth Ennis’ creativity knows no bounds so I’m always going to take a look at his books.  Red Rover Charlie is of the vein as “Plague Dogs” and “Watership Down” in that its protagonists are animals.  Most people have an affinity for animals which makes reading these types of stories tough, but Ennis handles it with aplomb. He tugs your heart strings yet doesn’t devolve into camp.  Ennis’ trademark humor doesn’t hurt either. Michael Dipascale does wonderful work detailing the top dogs and their post-apocalyptic environment.  You can’t help but love them and be scared for them at the same time. I hope that the boys come back for another series in the future. 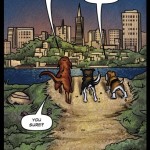 Trees totally took me by surprise. These scene is my favorite because of the bleakness and scale. Jason Howard’s artwork has never been better. 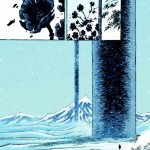 The acid trip from hell continues on in this issue, further cementing it as my favorite ongoing book. Remender captures the childhood of this era perfectly, while Wes Craig continues to blow my mind with his mastery of page design and panel layouts perfectly conveying the emotions and atmosphere of each scene. Throw in Loughridge’s pitch perfect colors, and I couldn’t ask for a more perfect book. 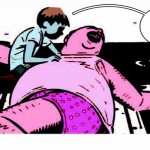 Warren Ellis, Jason Howard, and Fonografiks delivered a cool opening to TREES. Great invasion premise. The horror in this panel and its beautiful echo later on really hooked me. 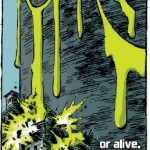 Ever since the New 52 was launched, Batman by Scott Snyder and Greg Capullo has been the strongest title of the bunch, and once they began their epic re-telling of the 1st year of Batman’s career, “Zero Year,” the run has been even MORE amazing!  Batman 31 kicks off the final leg of the “Zero Year” saga, and boy, does it ratchet up the awesome factor!  I mean look, it’s Batman vs LIONS! Real “King of Beasts” LIONS! Yeah, pretty freakin’ awesome! 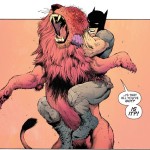 There was little doubt what my recommended book was this week because I have been anticipating the arrival of this combination for a while. No doubt Seeley and Layman sat down and discussed this over the Batman Eternal conference table! I found the Chew section a little more co-ordinated because Guillory’s art is more suited to a Revival storyline than Norton’s is to Chew. Either way the meshing of stories was quite interesting and believable within the realms of both plots. A great job! Given how hard it is to chose a panel, I went for an introductory one at the beginning of the book! 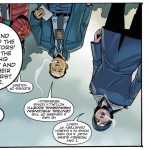 This book takes it to the next level every issue. Always satisfying. 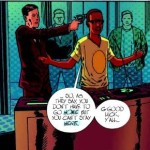