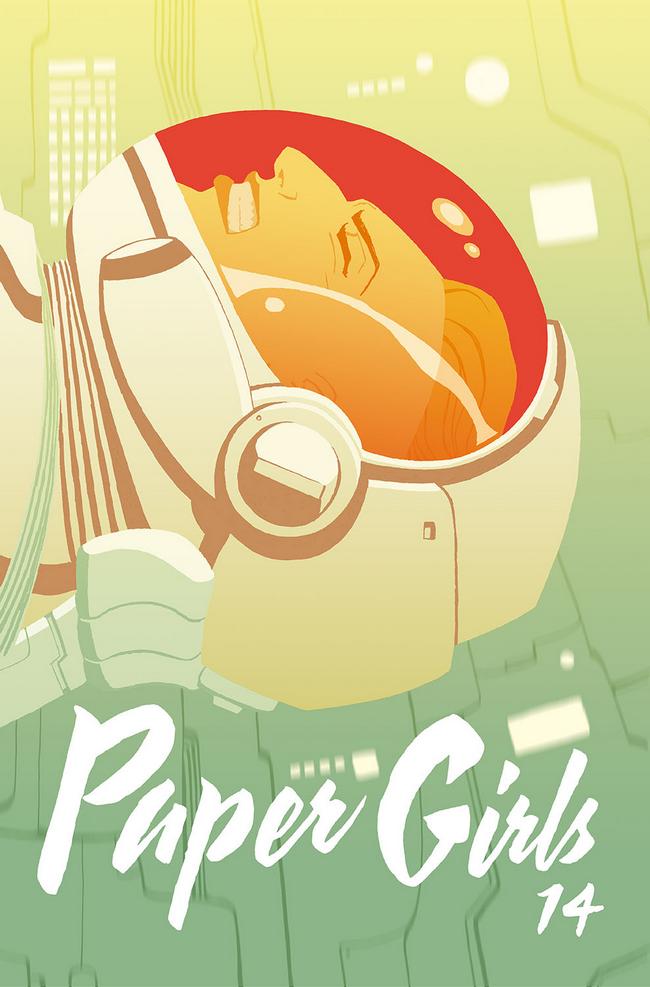 Seasons change, people change. Comics, are always great. We have great spoiler filled picks for you to check out, so let’s get to it! 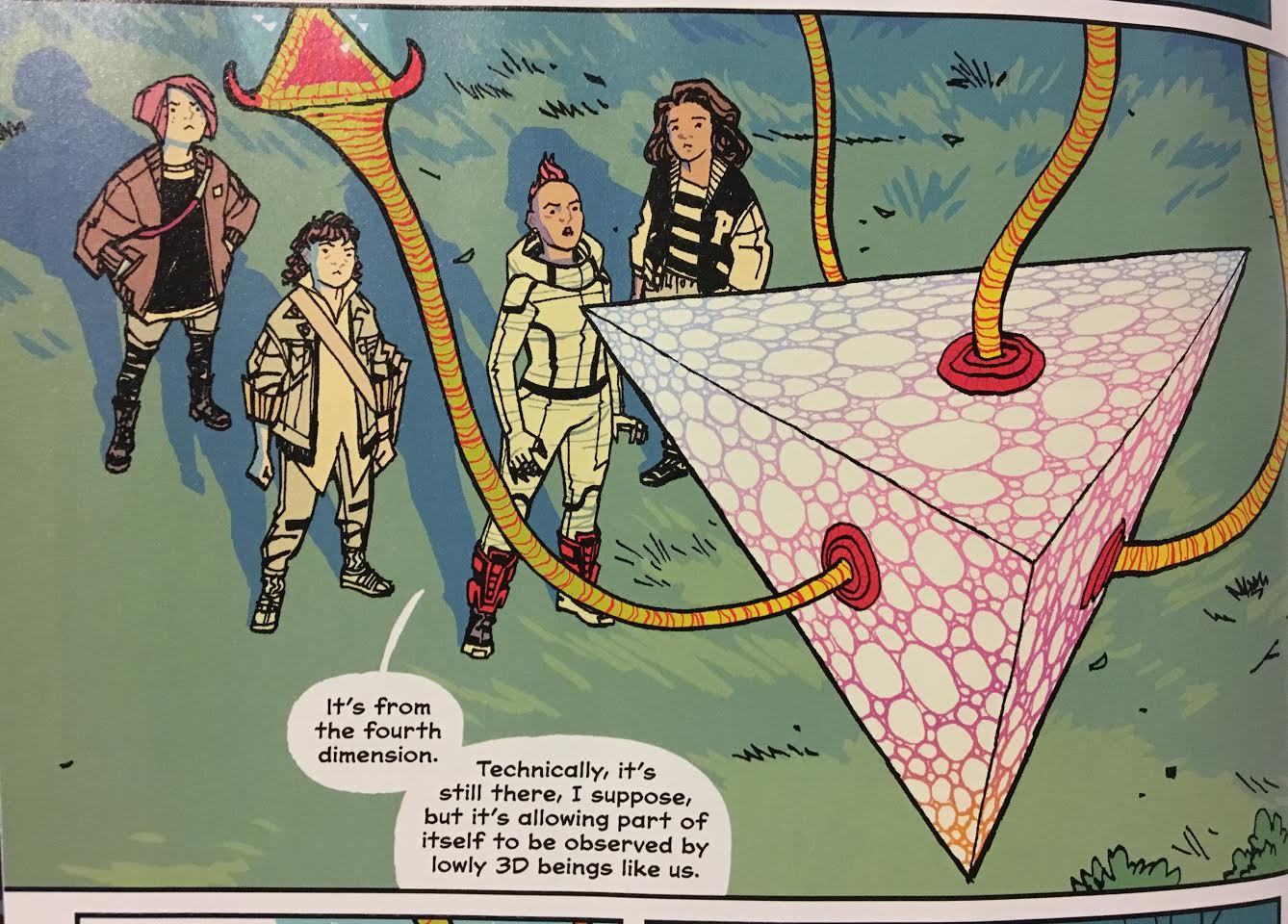 C’mon, it’s Batman and his dad (also Batman) fighting side by side, what’s not to like? Check out Batman #22, you won’t regret it! 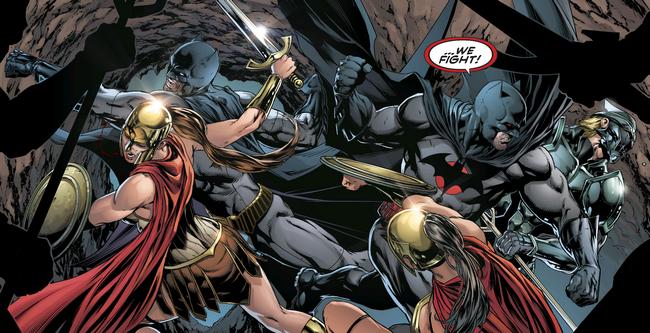 Every issue of this comic is a gem. There’s a lot of heart and humor and weird sci-fi to love. In addition, Cliff Chiang’s art and Matt Wilson’s colors continue to be some of the very best you’ll see anywhere. There are images that are just lovely and fun and exciting and cinematic. Read this book. 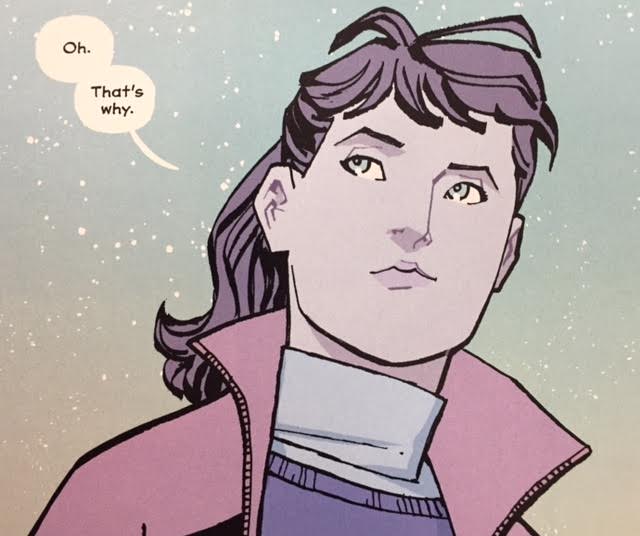 Light week for me this week. I bought more, but I’ve only read a couple. Among a glut of Guardians of the Galaxy comics (seriously, 3 separate #1s on one week! Four if you count FCBD!!), Gerry Duggan and Aaron Kuder launched All-New Guardians of the Galaxy #1. It’s a fun return to form for the Guardians, as the team hits the spaceways again and encounters a GIANT SPACE FISH! 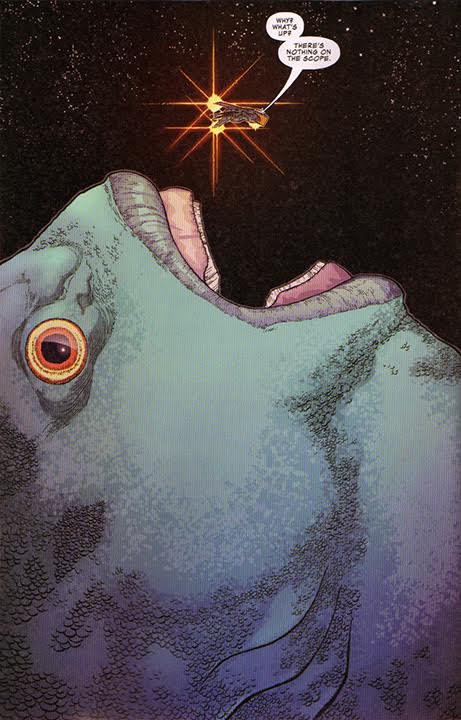 Paper Girls #14 gives more clues to the overall Paper Girls mystery, but the strength of the issue is with its character moments. K.J. especially had some shining moments! 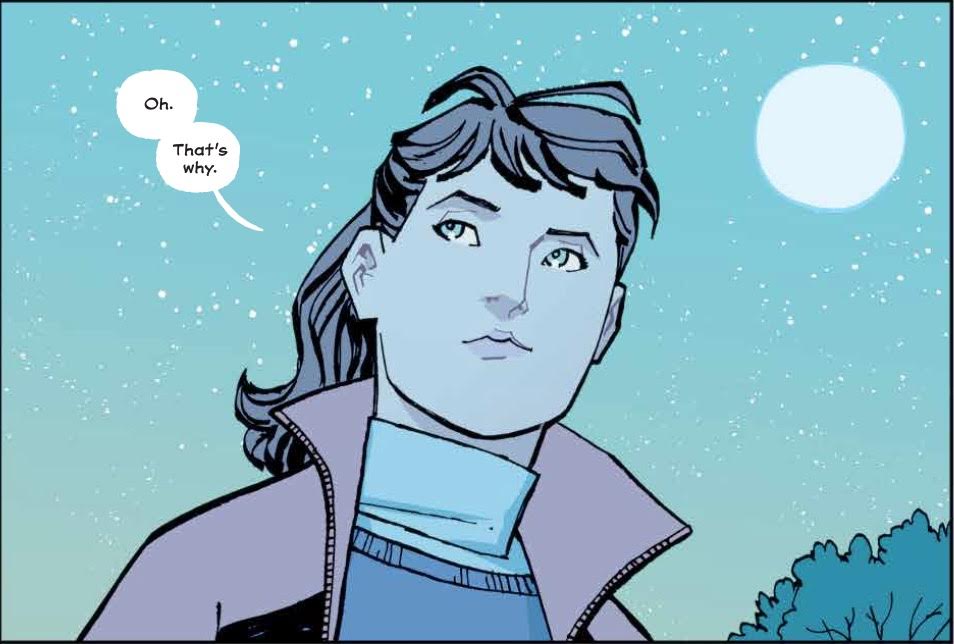 The Unstoppable Wasp is such a fantastic book! I love the focus and encouragement on smart, talented young girls and the constant encouragement that they pursue their passions. They value friendship and honesty and are willing to put their lives on the line at a moment’s notice for a friend. 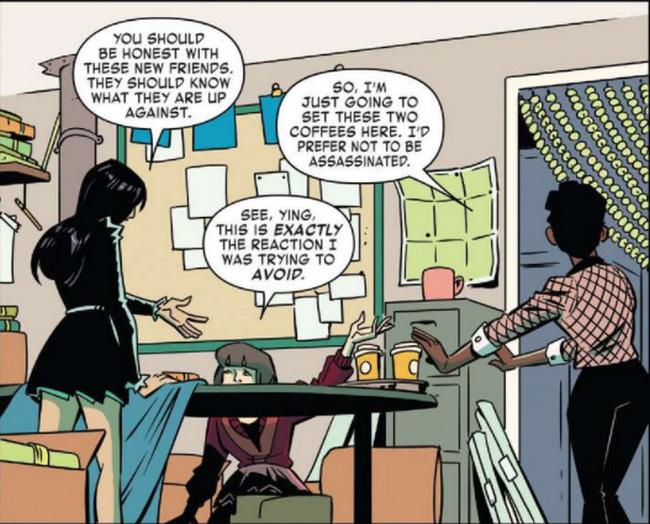 Seriously, this is one of the best comics being produced by any company today. It’s everything the world needs. 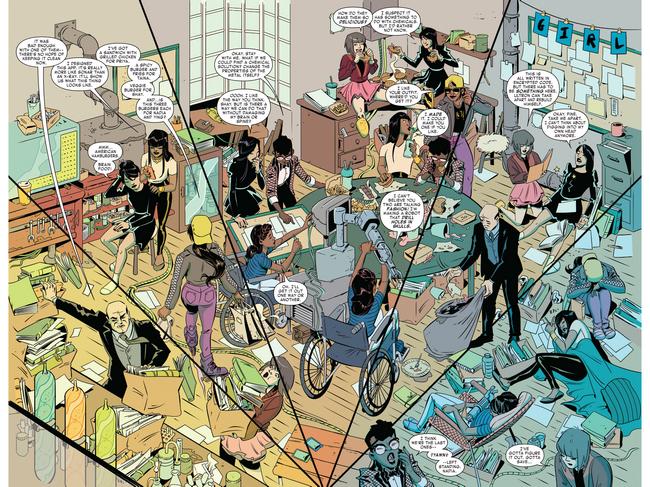 About Me: I’m the EiC of this hear site that you are visiting. Come back often, ok?

This series is legit. Amazing. Great. 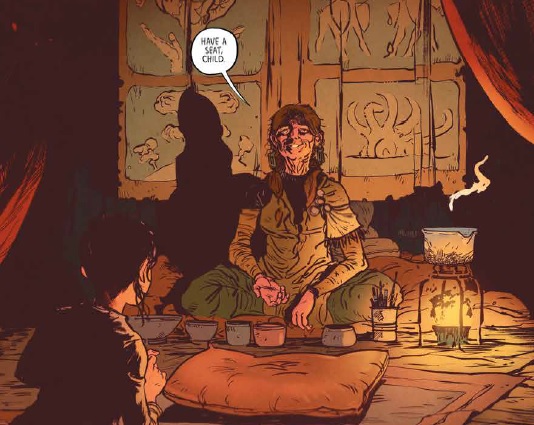