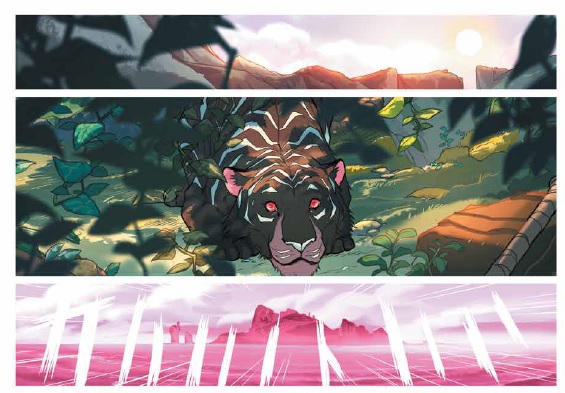 Its heating up! Or cooling down depending where you live on this crazy disk we call Earth. But the comics are always hot and so so cool and we have great picks for you to check out from our contributors! Full of spoilers as always, so let’s get to it!

This was such a poetic ending for Julie. She was a member of the Power Pack, once known as the youngest heroes of the Marvel universe. Rainbow Rowell gives us a great cliffhanger, while Kris Anka pours so much emotion onto this page as Julie processes what has happened to her and the current state of her relationship with Karolina. 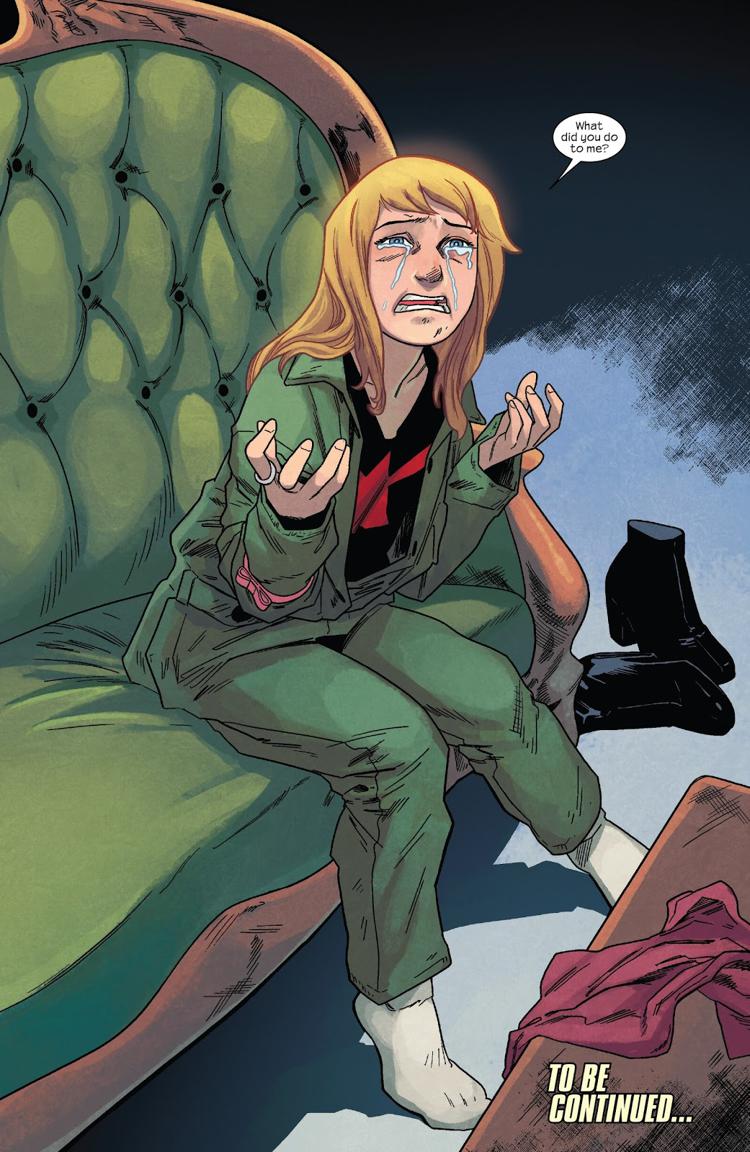 In another time and place, a lineup of characters like the one in Justice League: No Justice #1 would have been used to launch a toy line. Unfortunately, comics don’t drive toy sales like that any more, but they do pack a whole bunch of fun! Writers Scott Snyder, James Tynion IV, and Joshua Williamson bring a whole bunch of fan favorite characters together for readers to take in. Even better, however, is the gorgeous, unparalleled art from Francis Manapul, with Hi-Fi on colors and AndWorld Design on letters. The story feels like Legends and a little Crisis, but all fun. Like the recent blockbuster at the movie theaters, the character pairings in Justice League: No Justice #1 really ratchet up the entertainment, after all, where else can you see Robin (Damien Wayne) staring down Doctor Fate or Beast Boy declaring he’s Team Batman? Nowhere else. So pick it up and enjoy it, friends. This is a fun one.

I love Marcos Martin’s artwork and I’m super happy that Barrier is in print because frankly I knew nothing about it being a web comic! Anyway, I picked this panel from issue two because it really highlights both Martin’s pencil prowess and Vicente’s beautiful color work. 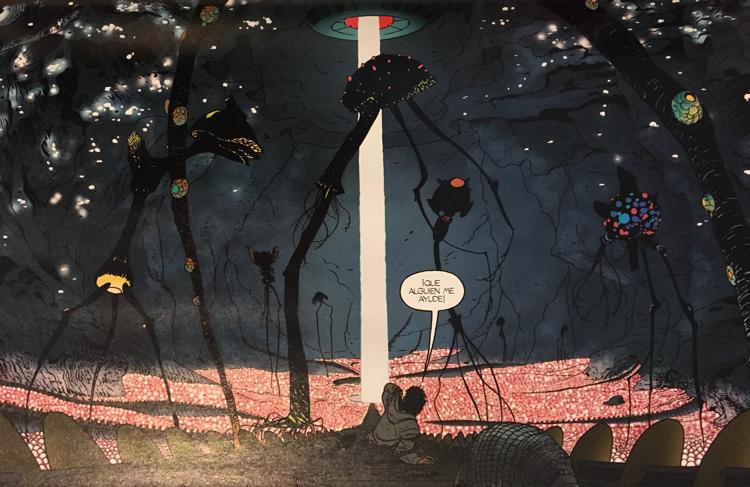 I’m loving the art and the story is very engaging.