Another huge week of comics, so many first issues, so many great issues and some great spoiler filled picks from our contributors, so…let’s get to it!

Goodness I love this series! This issue of Rebels I found particularly enjoyable. The main character of Silence Bright was brilliant and the fact that she was a printer was great. I love this panel for the large wooden type cases. My father used to have a similar one in his business. Brings back bittersweet memories.

There are certainly other comics I enjoyed this week, but if there’s a new issue of secret wars, that’s gonna be my pick of the week. We can feel that everything in the story is coming to a head. The heroes are coming together in their plans against in, and everything and everyone is turning up for the big climactic battle. It’s not necessarily the best single issue of secret wars, but it still continues to be chock-full of humor, intrigue and terrific action as depicted by artist Esad Ribic. Once the Jonathan Hickman vision of the Marvel universe is truly over I will really miss it. I miss it already. 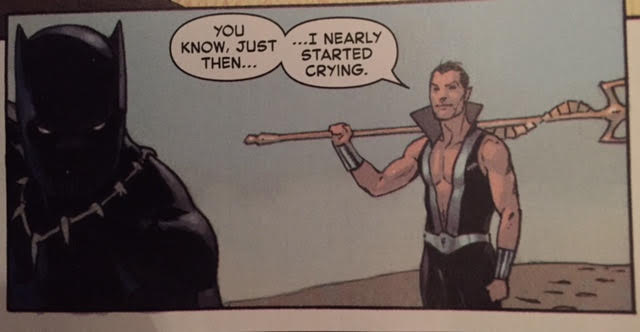 Superman: American Alien #1 was a brilliantly crafted story of a time in young Clark’s life we rarely see anymore. Can’t wait for more! 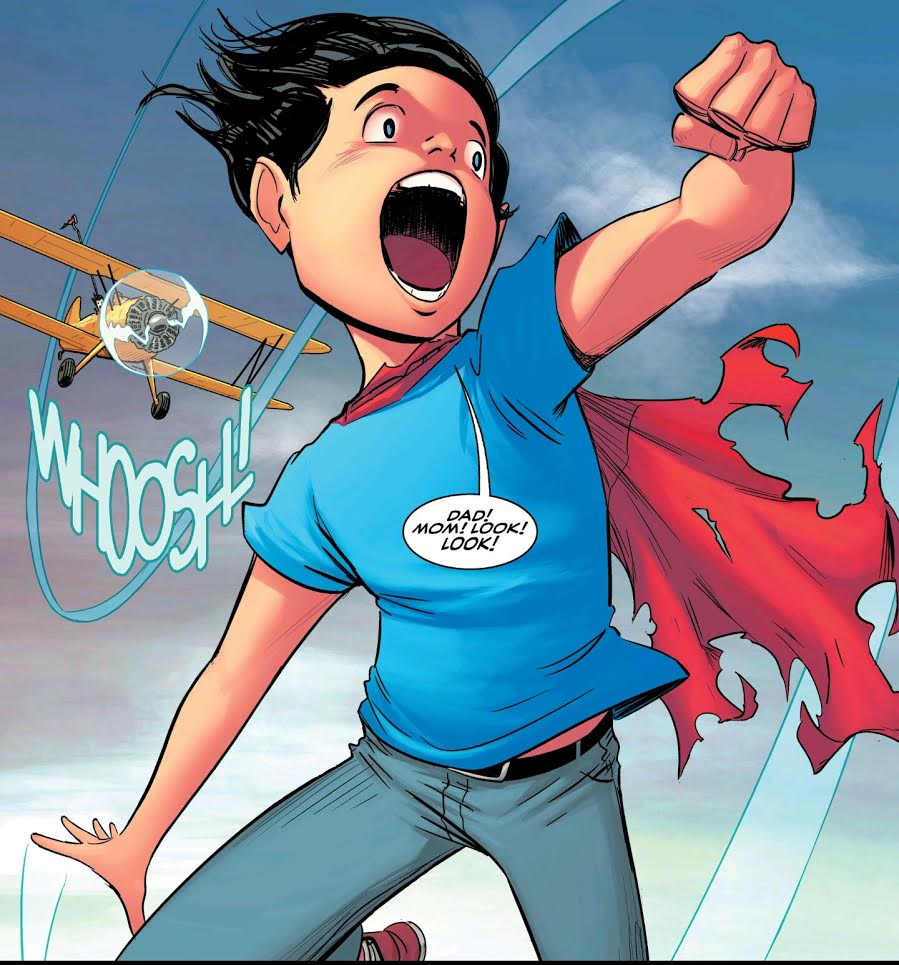 It’s been too goddamned long since the world had a comic book by Jason Aaron and r.m. Guéra. 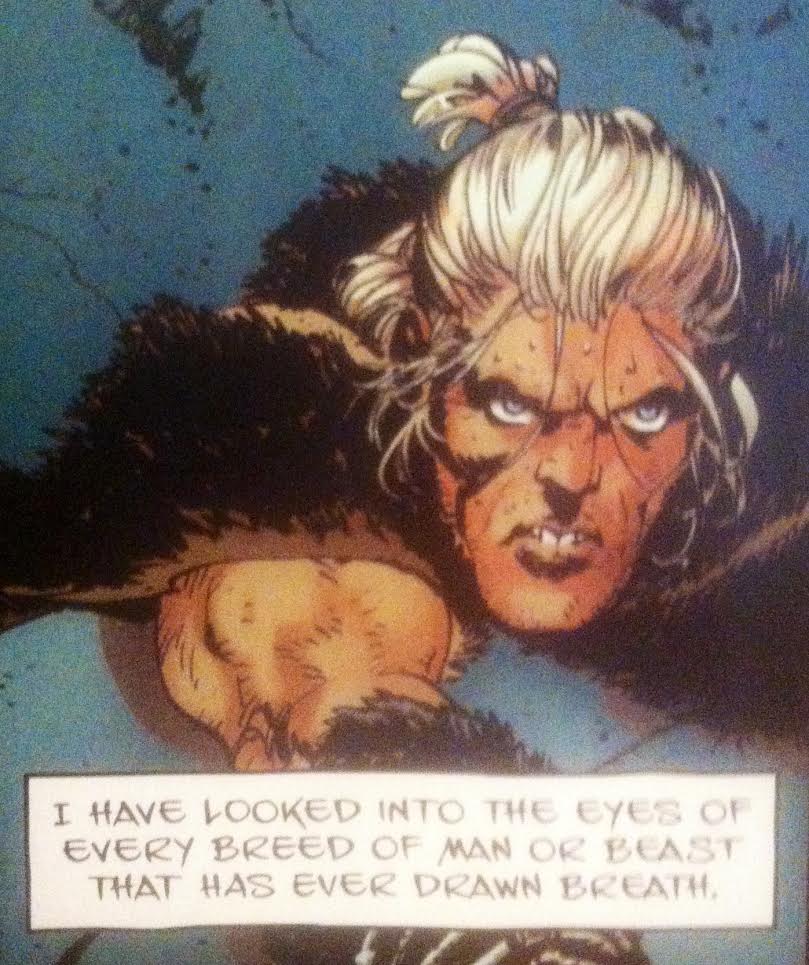 This is always a great collection of work. Worth every penny. 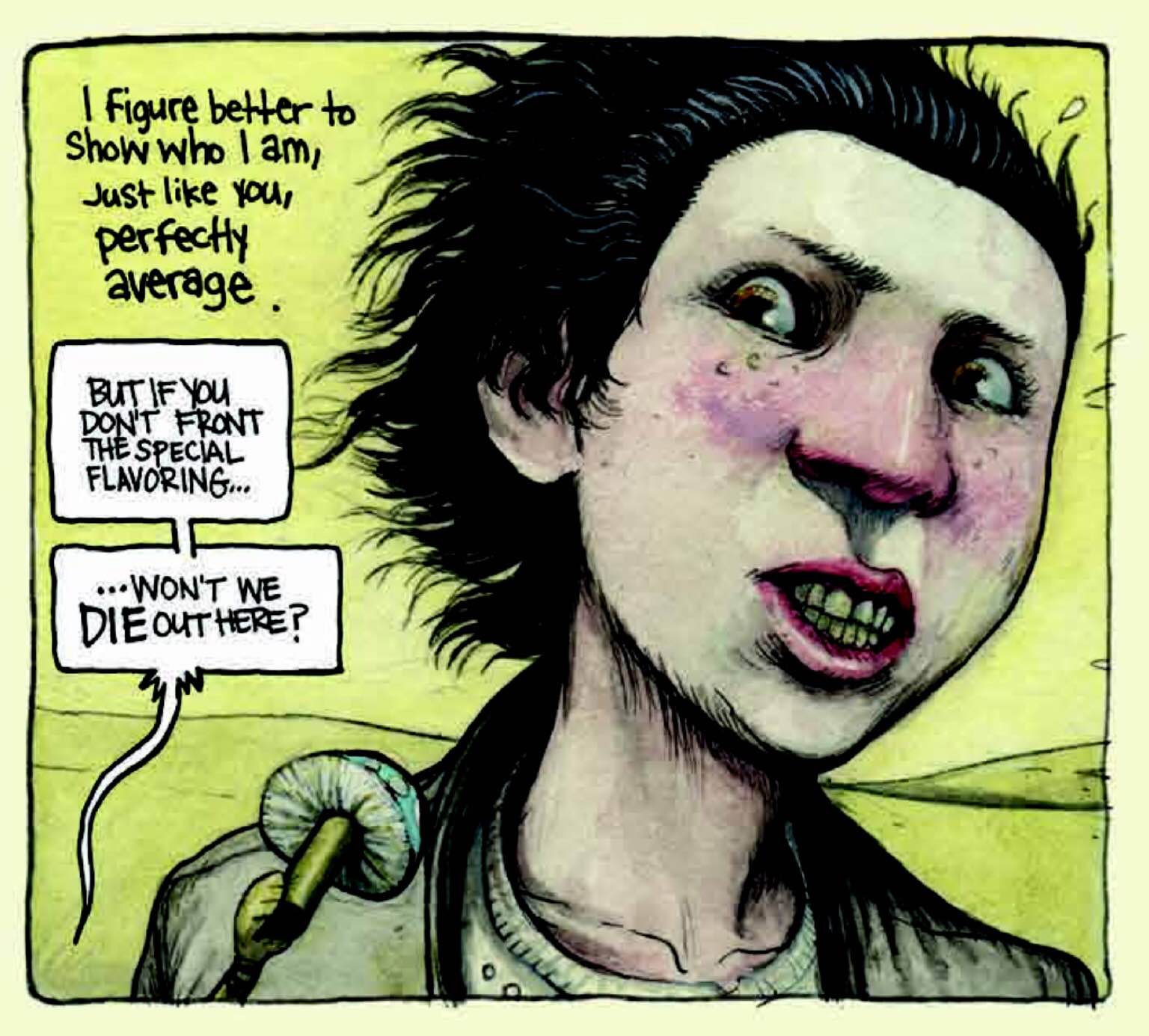