Almost too much good entertainment these days. Comics no exception. We have some great picks from our contributors this week, let’s get to the spoiler filled picks! 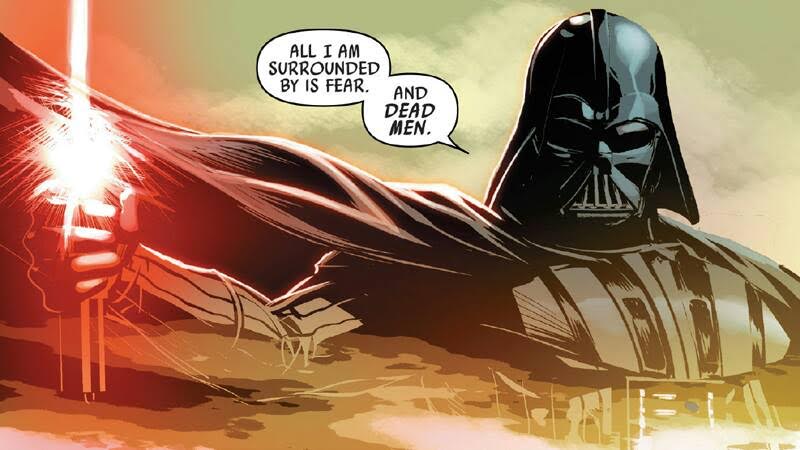 Bad Ass! Thank you Jason Aaron for writing Vader as he was meant to be, Bad Ass!

I am finally pleased to see Kate finally develop the courage to own her family name and bring them altogether. It has always been a little difficult to process but the plot lines are slowly coming together and it is exciting to see her siblings all work as one. Del Duca’s art is as gorgeous as ever. 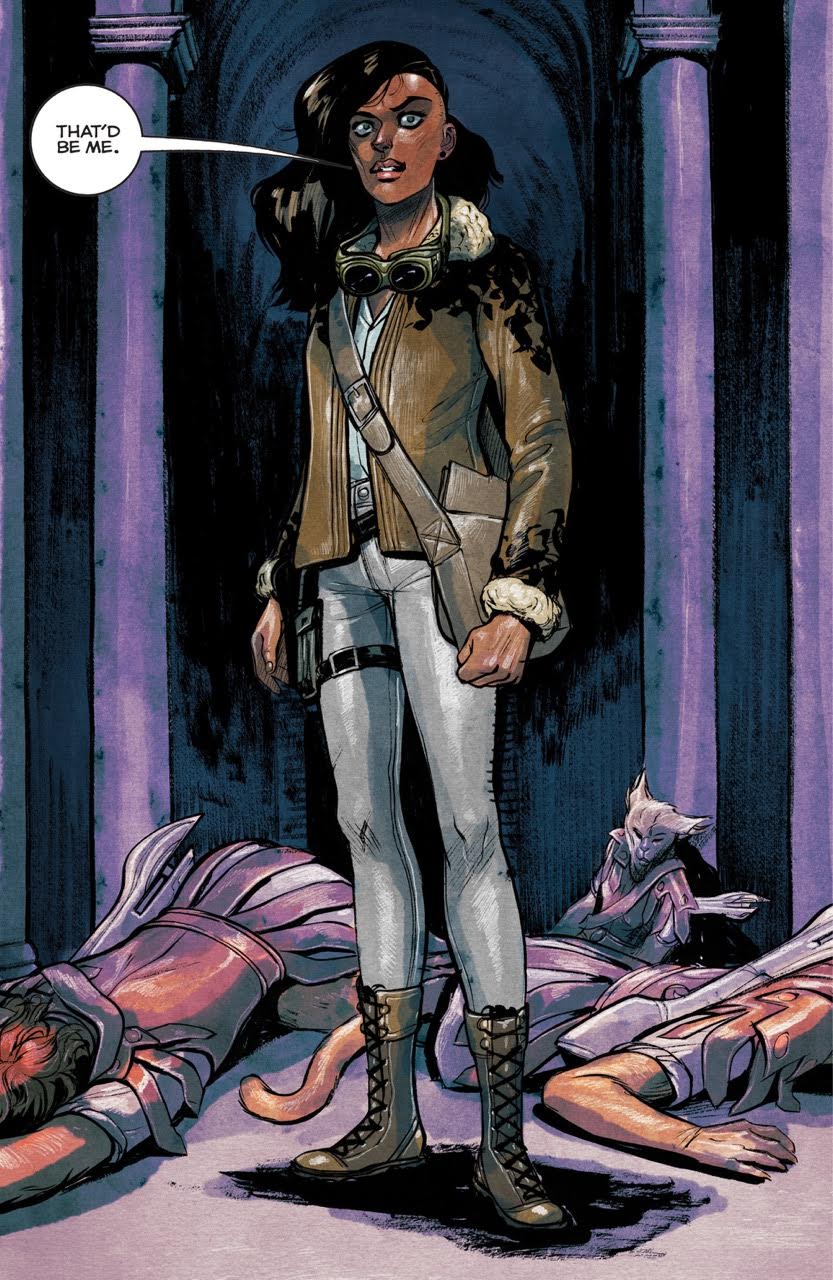 For 37 issues Terry Moore has been producing quality storytelling. Find another  DIY creator that has been this consistent this many issues into their story they are trying to tell.  Check it out, it’s good stuff. Hail Malus. 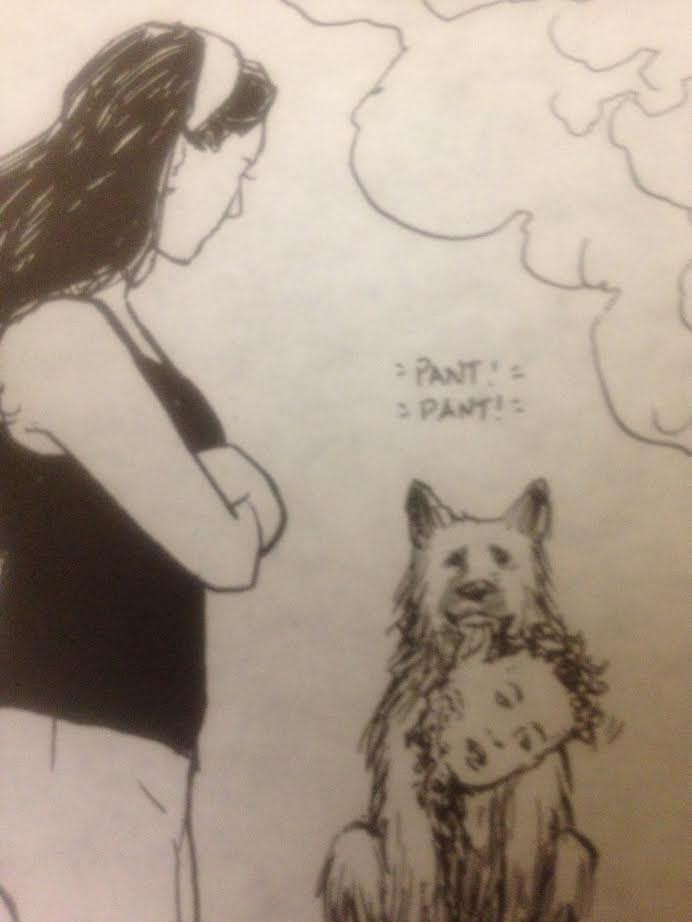 This was a fun debut issue. I like Jane Foster as Thor, and the complicated balance between her struggle with illness and her strength as Thor, and the effect that one is having on the other. Jason Aaron continues to tell an entertaining story about Thor and about the interaction between the various realms (Asgard, Midgard, etc.); there’s a lot of subtle and sneaky politics going on, and it’s all beautifully illustrated by Russell Dauterman. 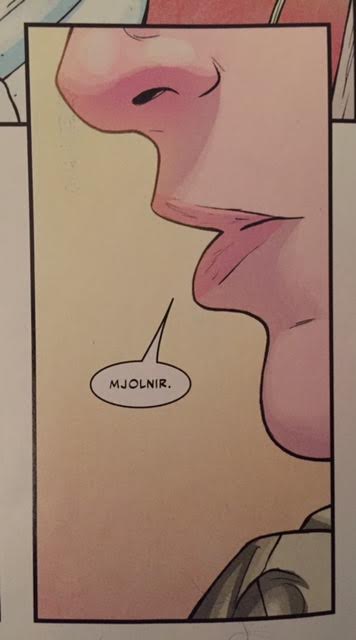 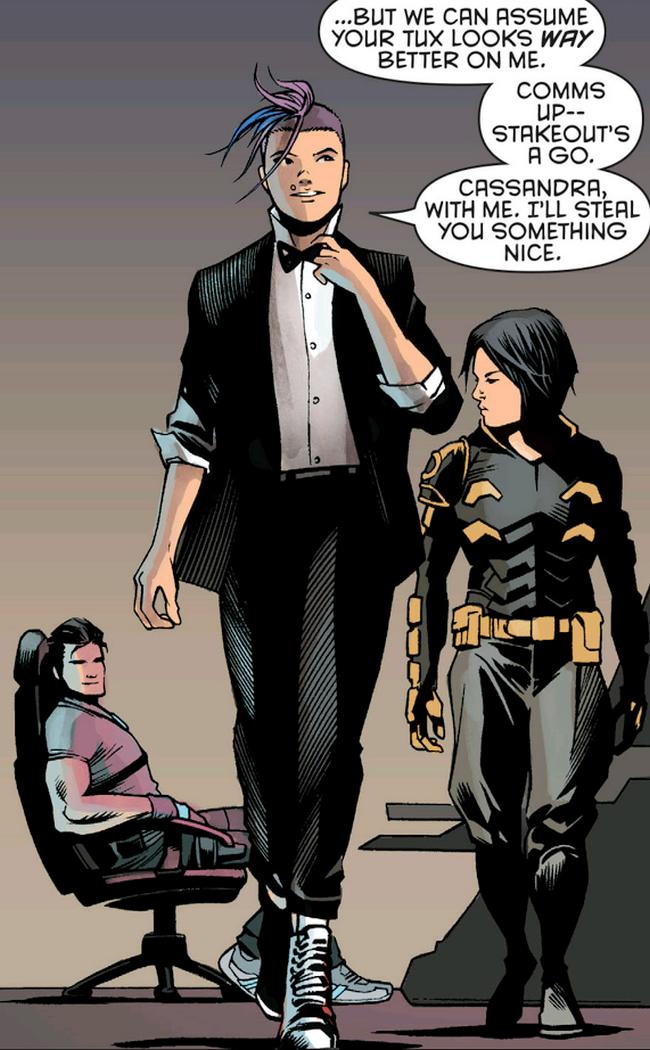 Loads of good comics out this week. I was convinced that my pick would come from Vader Down #1, but seeing this in Star Wars 012, how could I go with anything else?

They’ve all got lightsabers!! Just the prospect of this happening made me giggle inside with absolute glee.

plus that is exactly what Han would say in this situation. 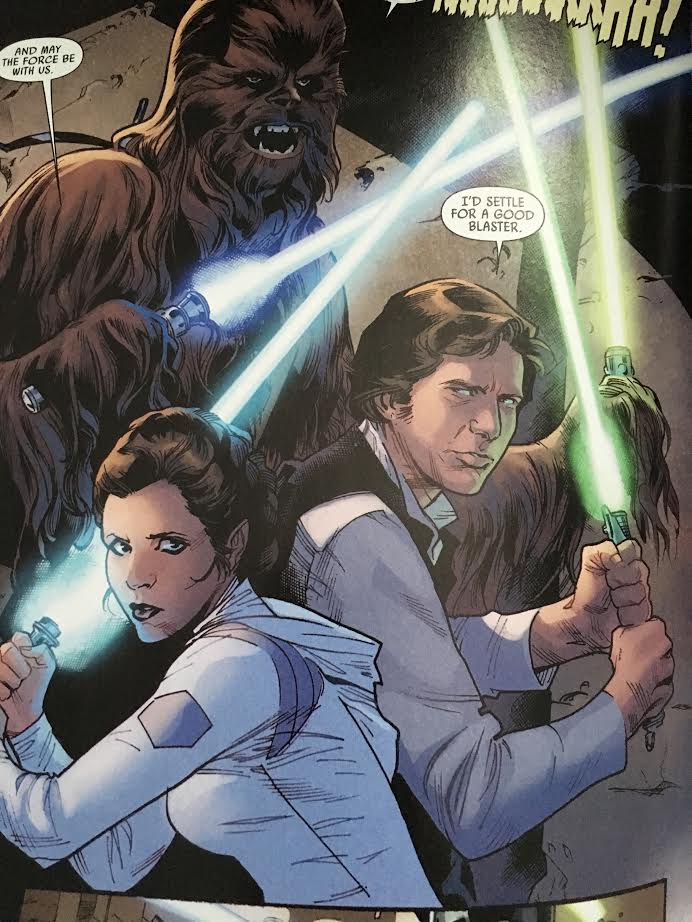 I’m a sucker for parody comics and this one had some great talent working on it. 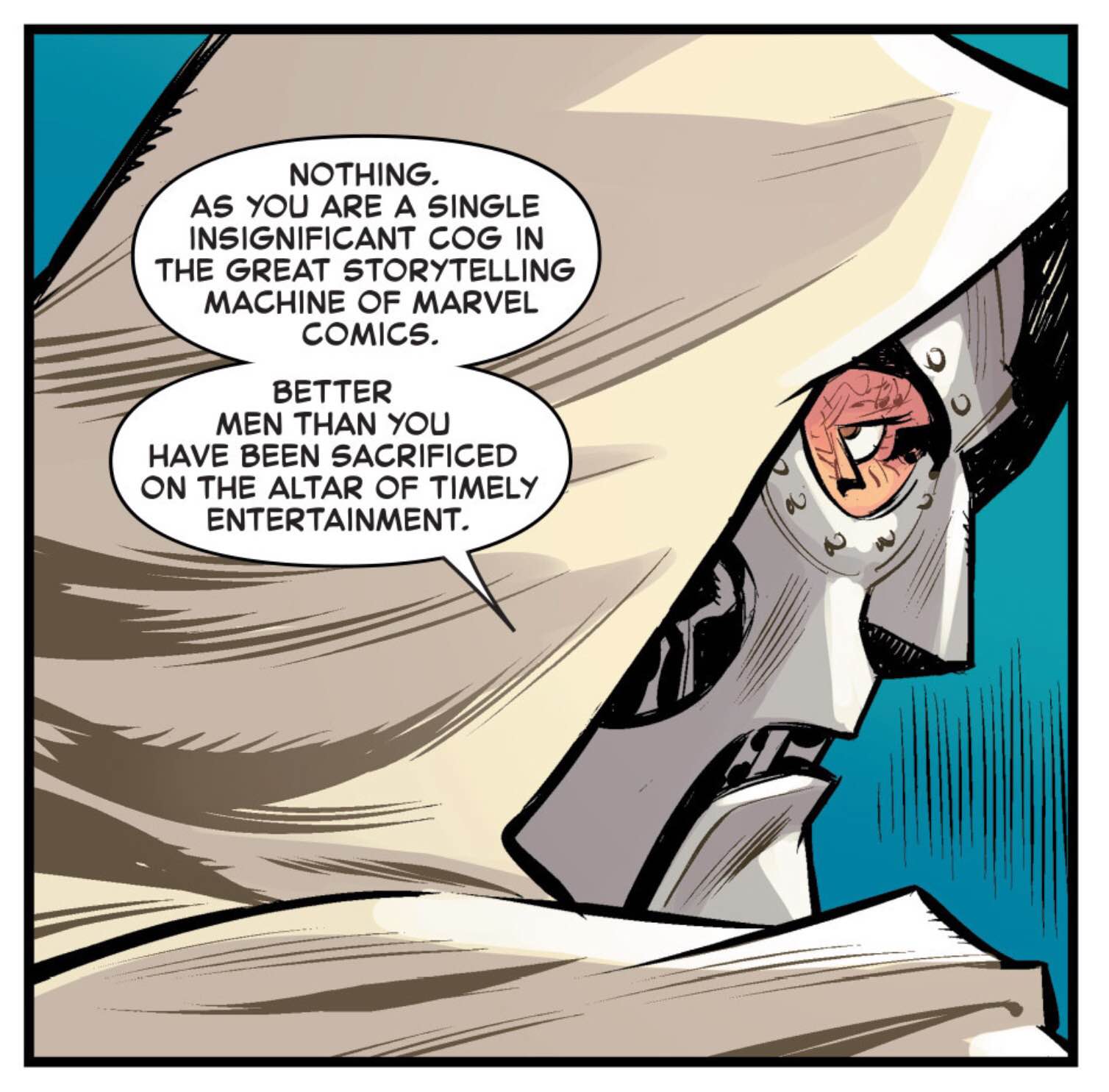