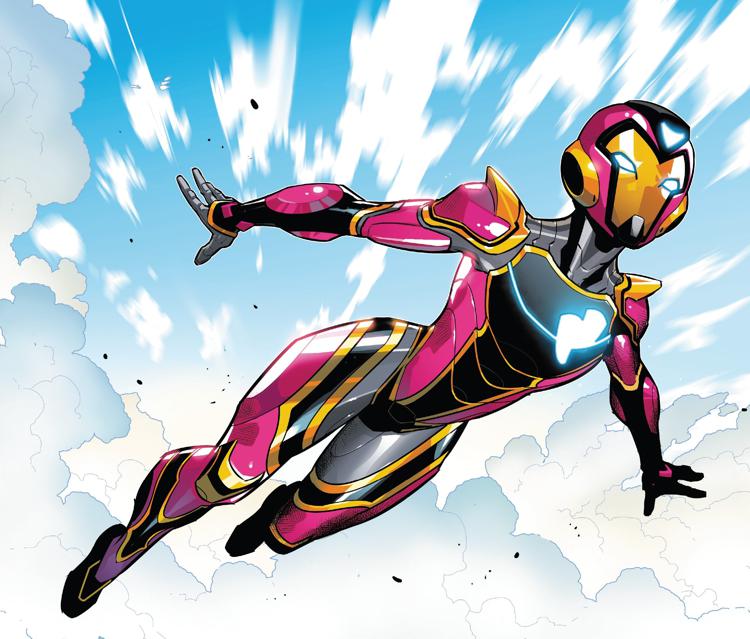 Last week of the month can be tricky. Not many books sometimes, like it was this week, but even so, we have great spoiler-filled picks for you to check out. Let’s get to it!

What an odd title for an interesting collection of bite-sized stories. Naturally, when it hits the sweet spot, like this one does in the Hawkman-Green Arrow conversation it’s even better. 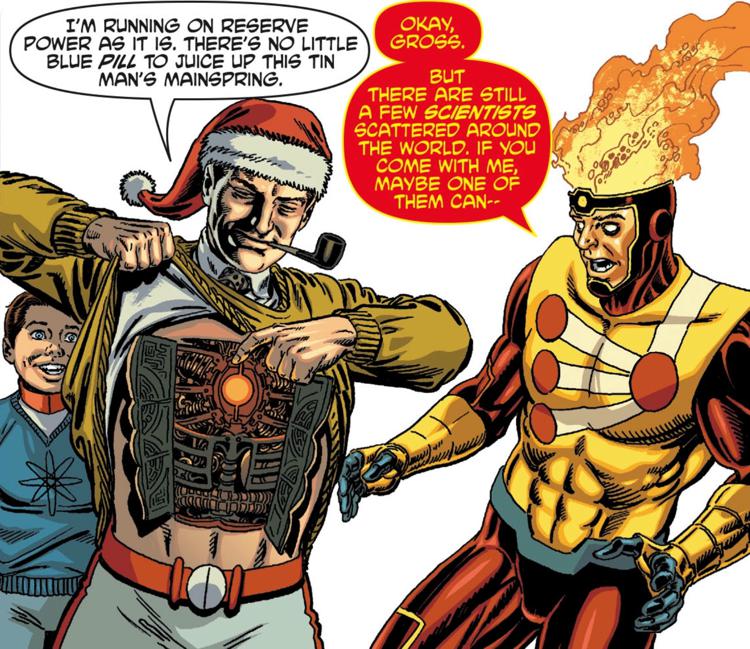 This is one of Nick Spencer’s best issues as MJ expresses her deepest feelings about Peter. This panel was a highlight! Don’t worry MJ I think Pete’s funny too, especially in this issue. 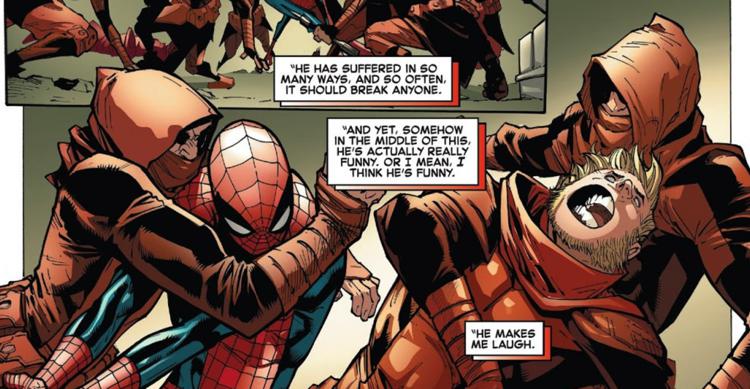 A great character with a great new start.