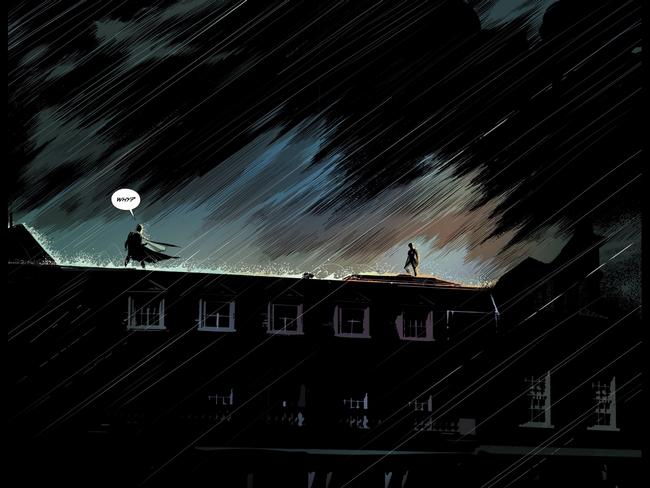 We’re getting close to the end…of the year. We still have amazing books coming out every week and this week we have great spoiler-filled picks from our contributors for you to check out. So, let’s get to it!

The family says goodbye to Bruce Wayne in an unexpectedly sad ending for this Annual. 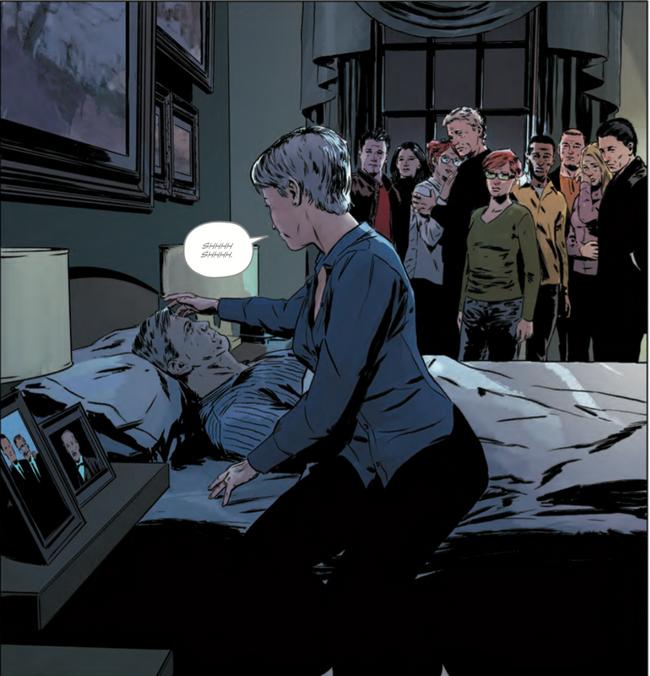 This does what any good Annual should do – gives you a fun story to enjoy that erases any dread of the price paid. It’s not critical to any sort of continuity, but the freestanding nature of the story by Peter J. Tomasi, Paul Pelletier, Cam Smith, Hi-Fi, and Carlos M. Mangual is what will make this a story to come back to for a fun read. Detective Chimp gets a nice spotlight (surprising considering the title) and has a fun squad to join him in battle. Pelletier’s art is packed with fun, but far more importantly, he KNOWS how to draw chimps, dogs, and cows just as wonderfully as he does people, settings, and debris. This is a fun read, and one that I’ll be going back to and wanting more of.

About Me: I’m Doug. Father of three, husband of one, fan of all things good. I’m a regular contributor here on Comicosity and I want to read a Rex the Wonder dog series by this team. Twitter: @DZawisza

This is one of my favorite single issues of the whole year, from writer Tom King and artists Lee Weeks and Michael Lark. Romantic, playful interactions between “Bat” and “Cat” that turn into an incredibly poignant issue. It’s a gorgeous comic, with stylish, classic art from (primarily) Weeks with a moving end section from Lark. Even if you’re not regularly reading Batman this is worth a look. 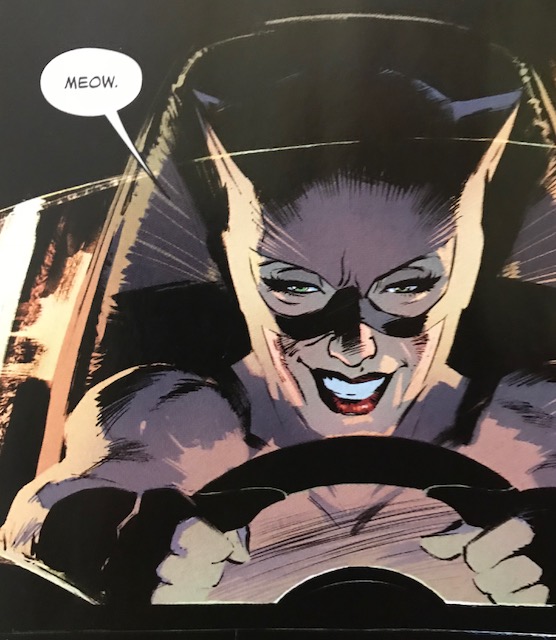 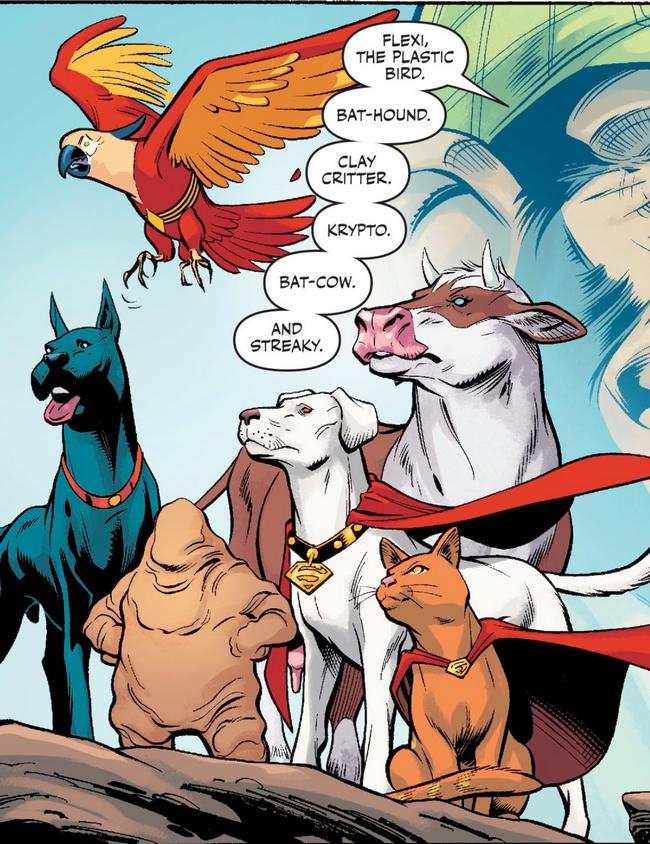