The weather outside is…mixed. But the comics are fire hot! We have some great spoiler filled picks for you this week, so let’s get to it!

This week’s pick is based on nothing more than Jerome Opena’s artwork and Matt Hollingsworth’s colors. Just amazing work! 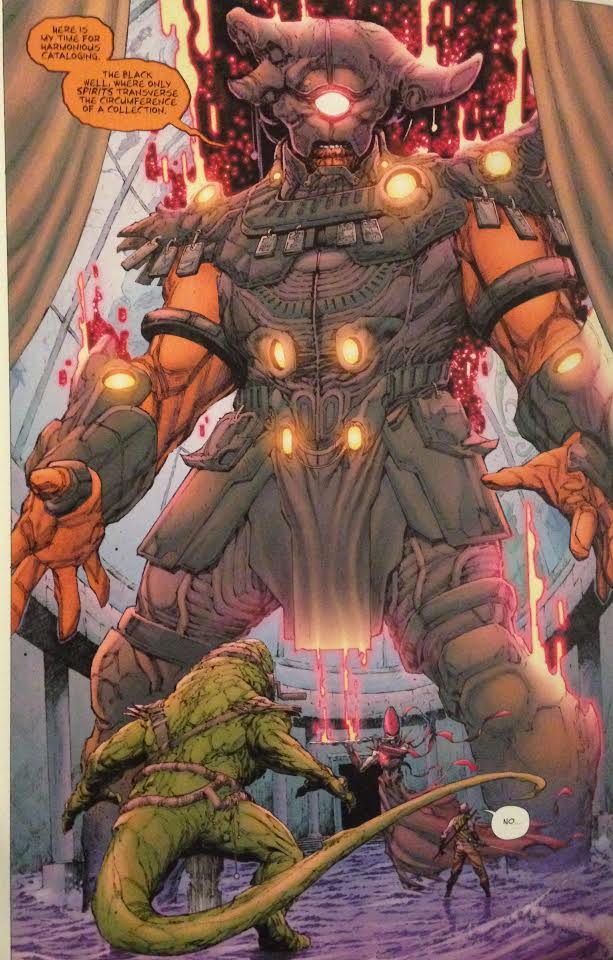 Saga continues to be one of the best comics out there. In this issue the tension keep building as everything is coming to a head. The war between Wreath and Landfall, the tenuous status of our heroes who’ve been living on a comet, the well-being of Prince Robot IV, everything is at stake right now. This is a strong issue, there’s real heart and humor in every line of dialogue and these are characters that you’ve come to know and love, or at least be interested in. Fiona Staples continues to do masterful, hilarious, weird, poignant artwork. It’s impossible to imagine this book being illustrated by anyone else. 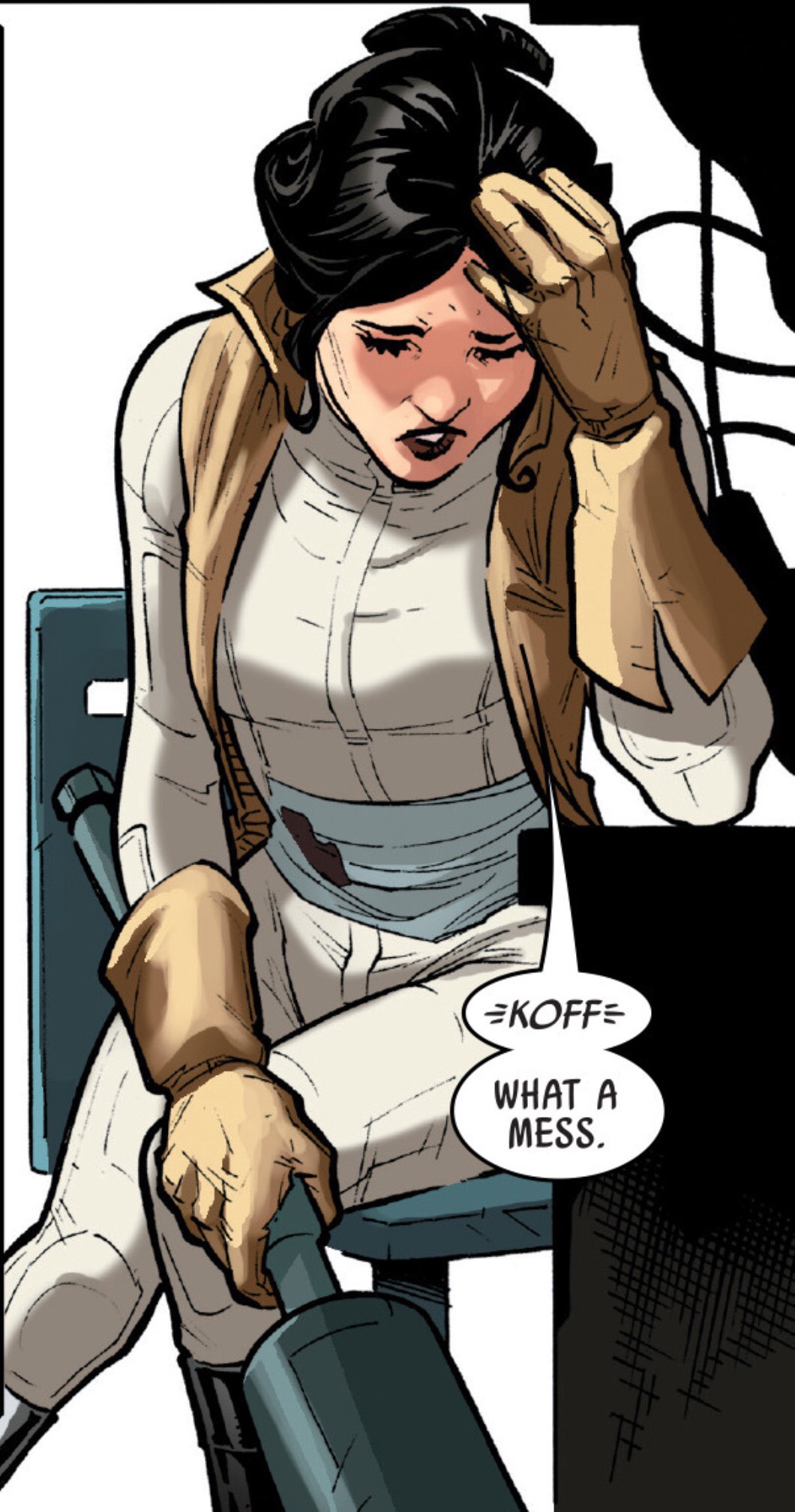